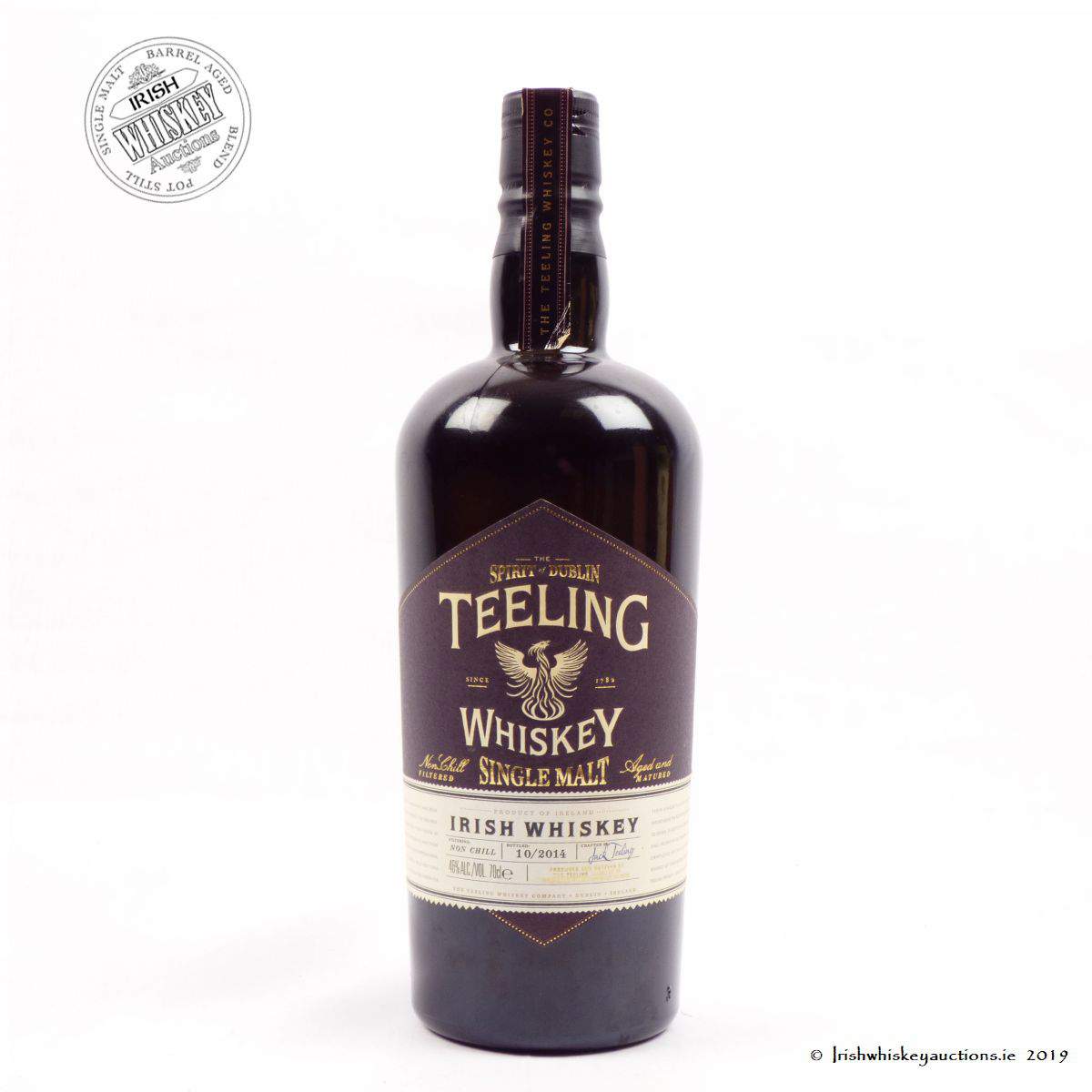 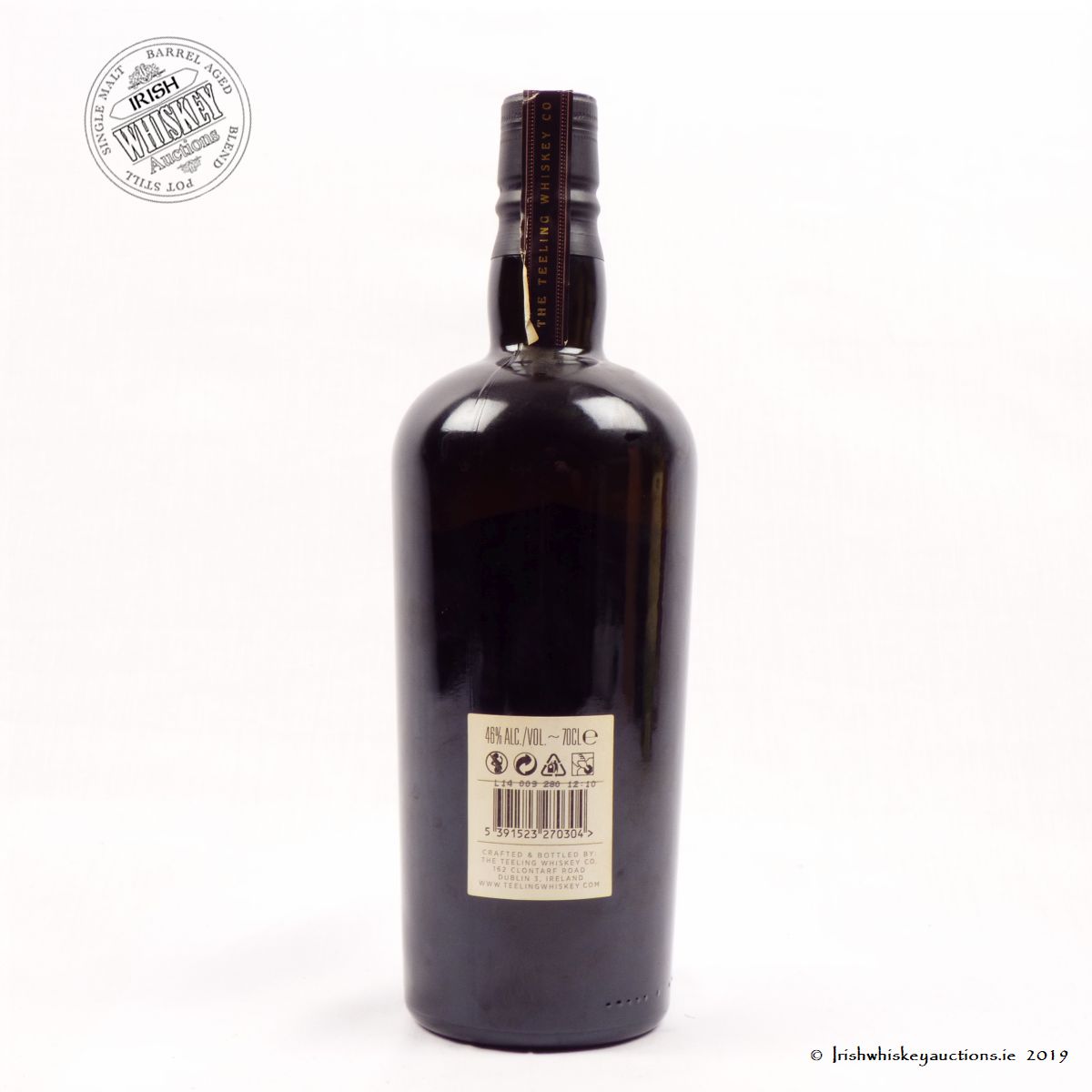 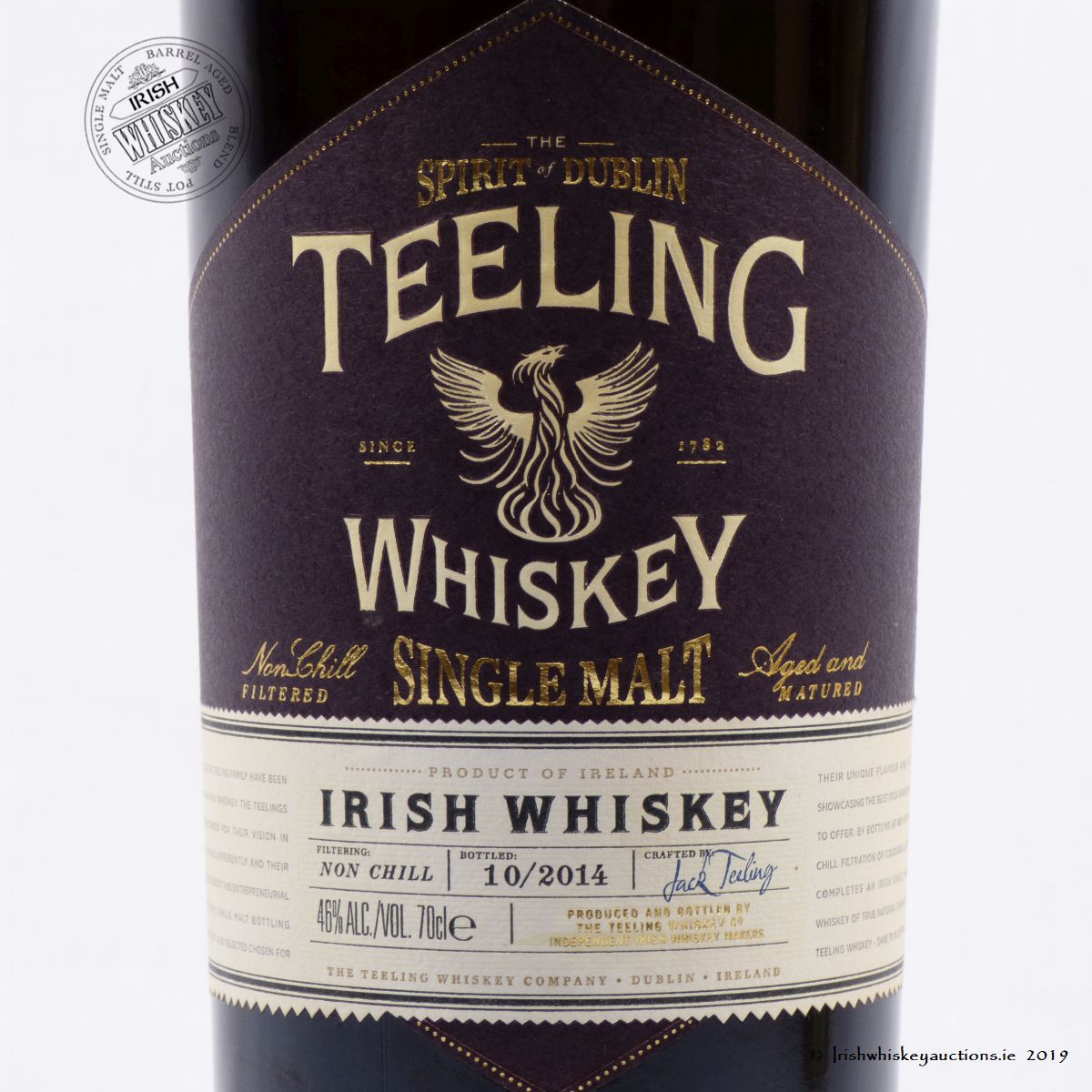 The first of the new releases from the Teeling Irish whiskey Company.