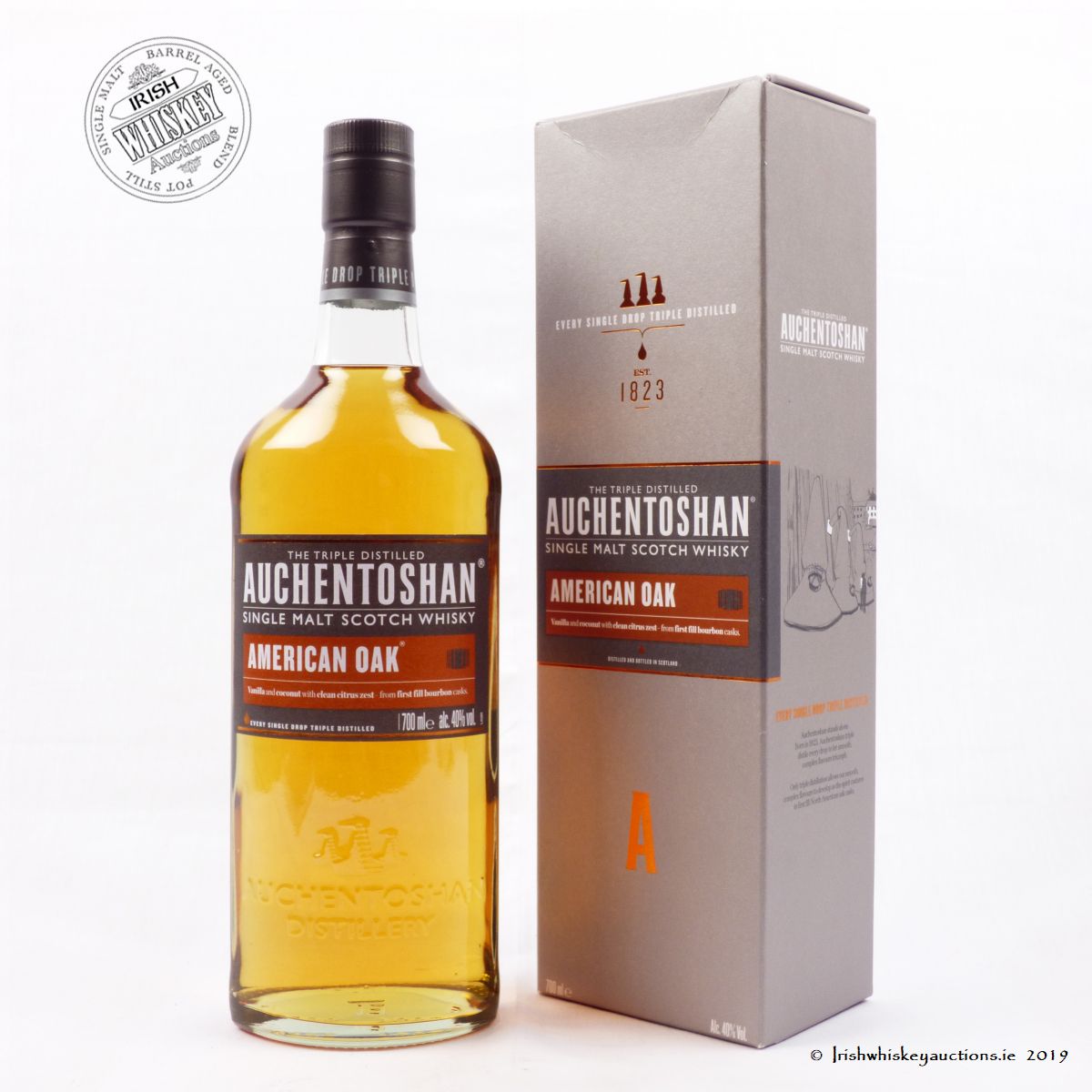 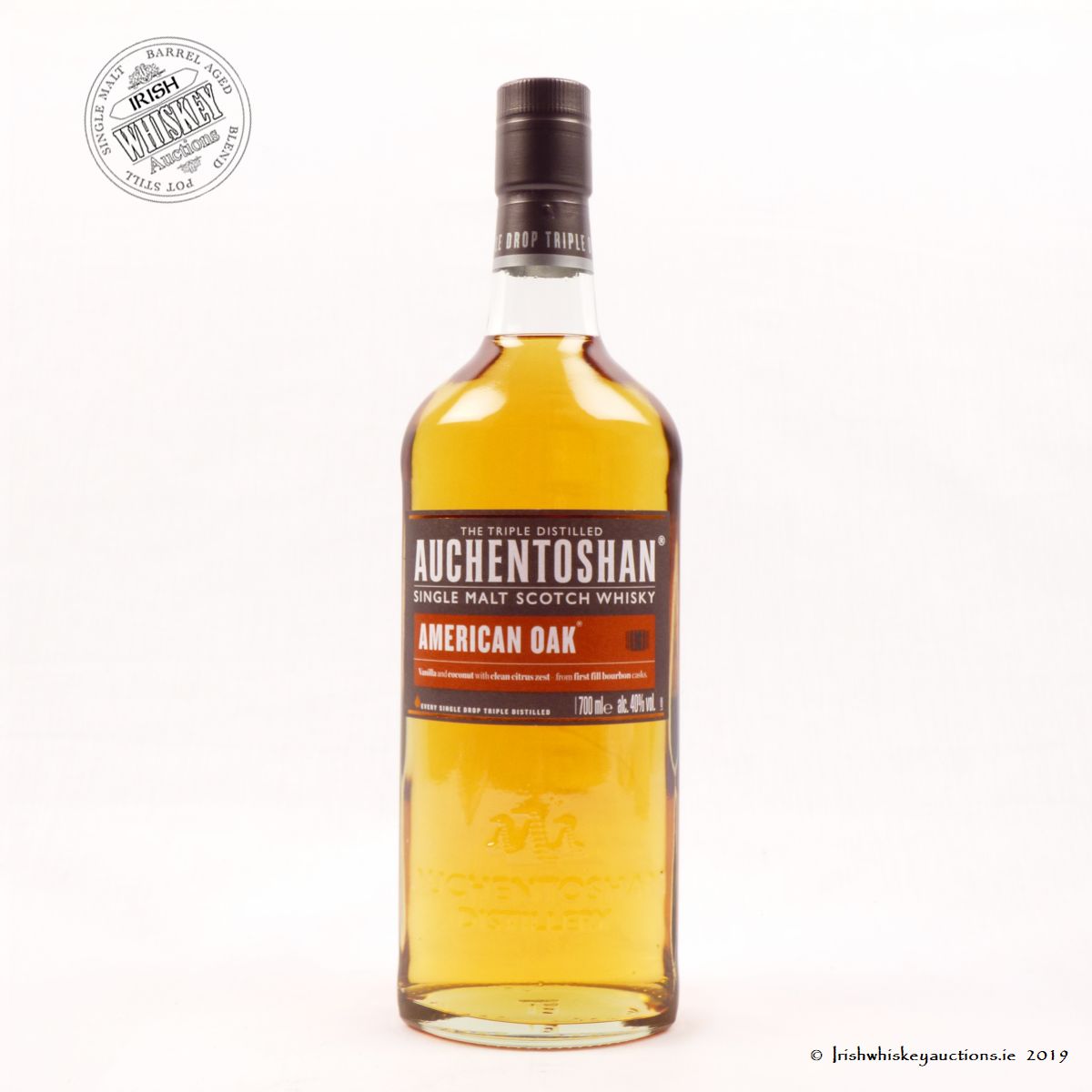 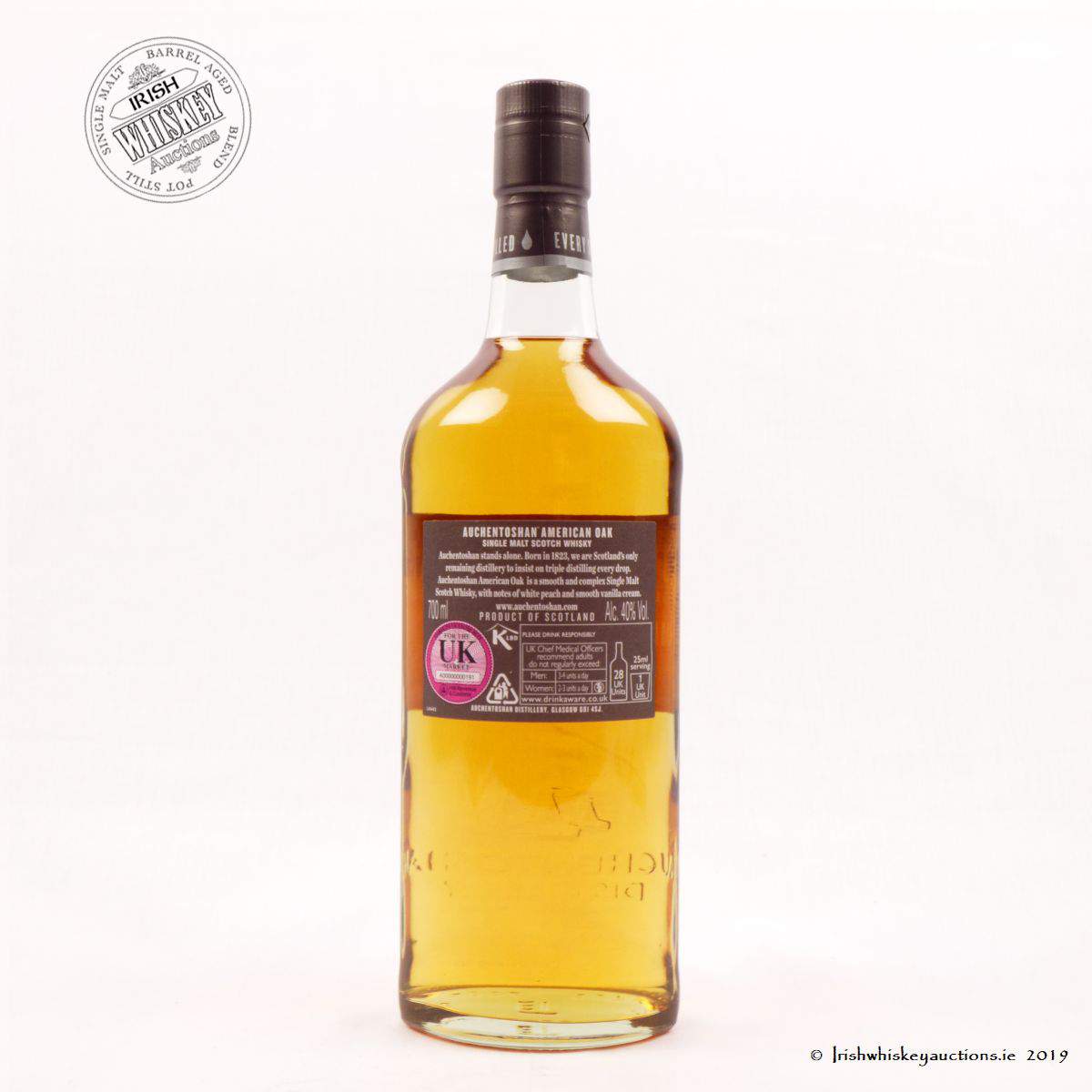 In a retail presentation carton.