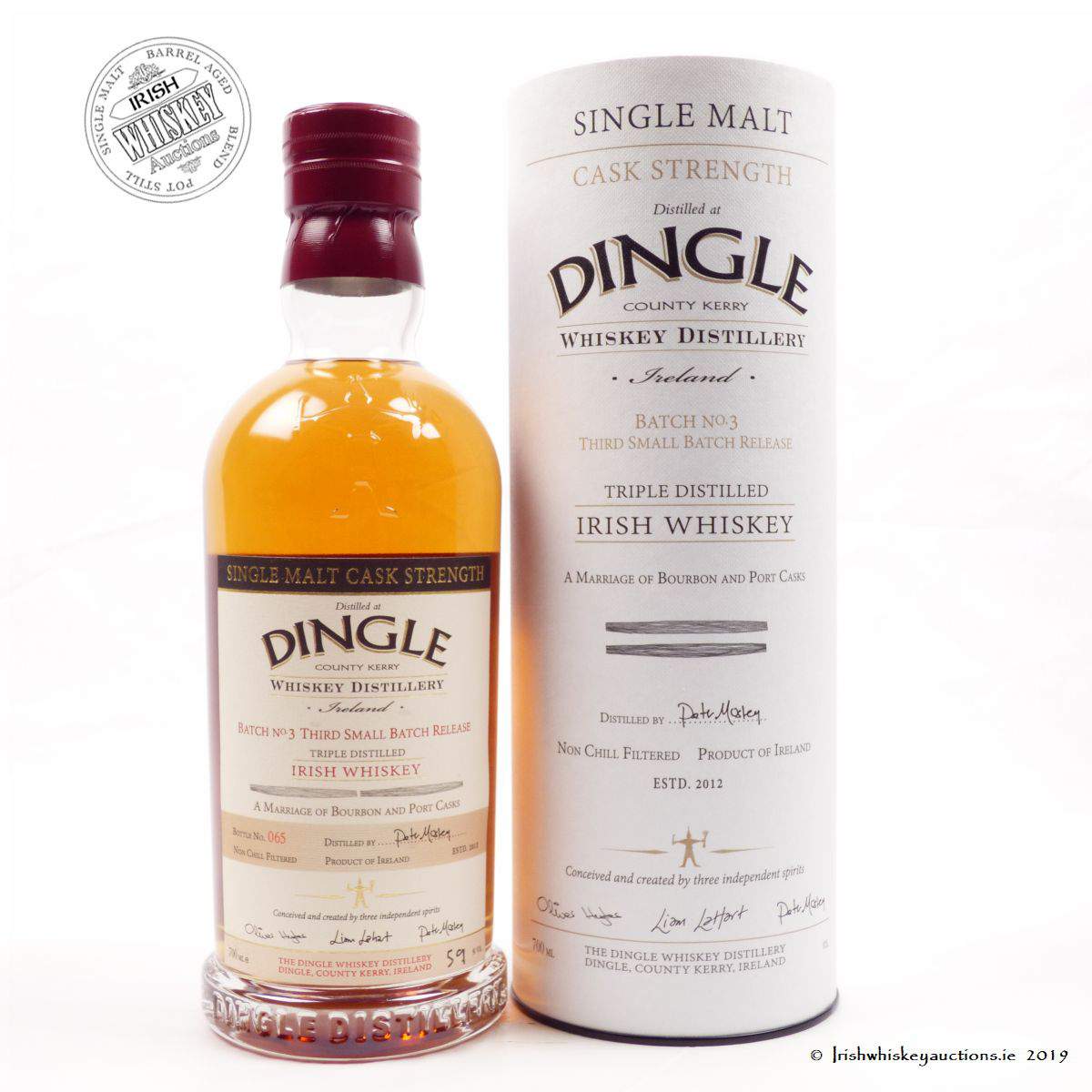 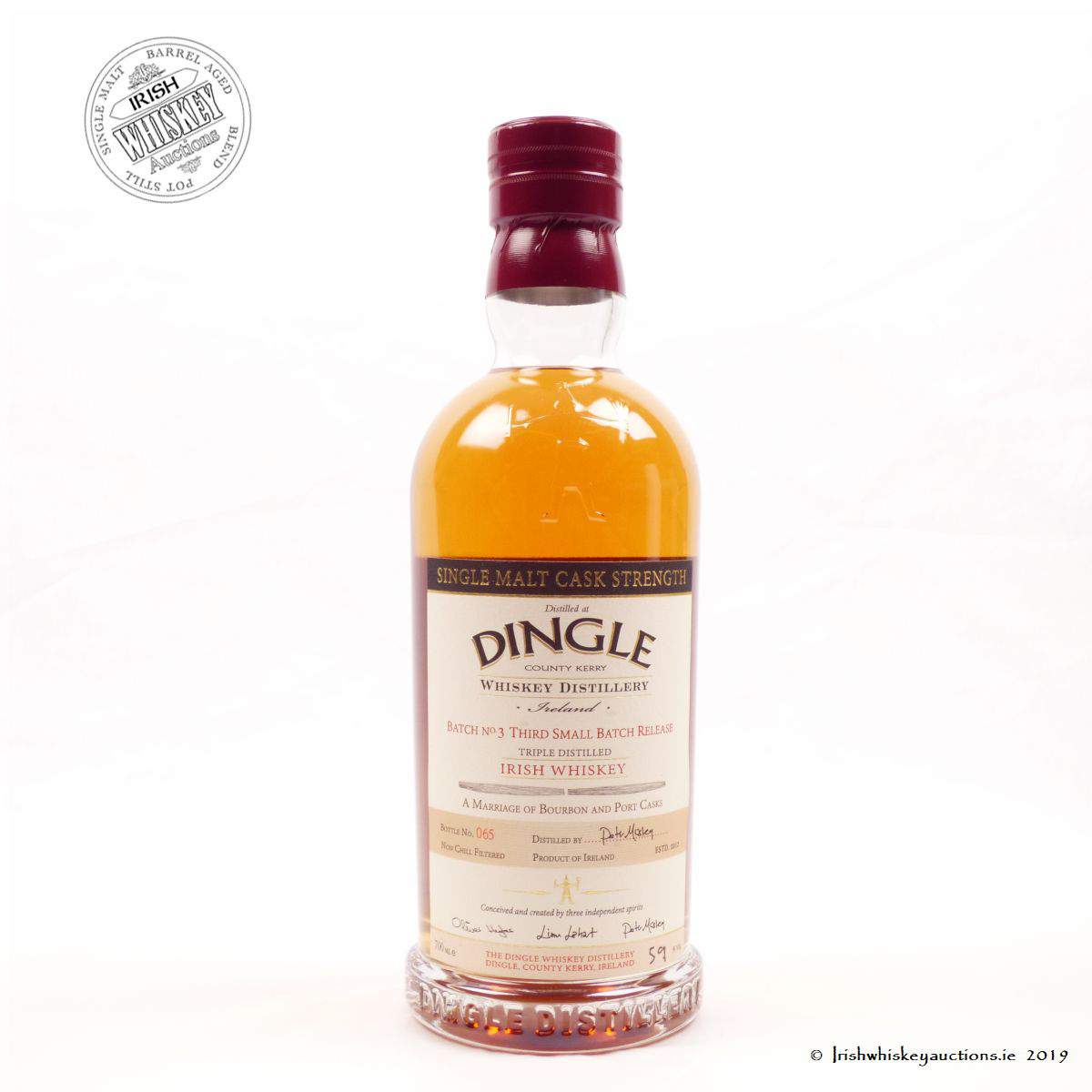 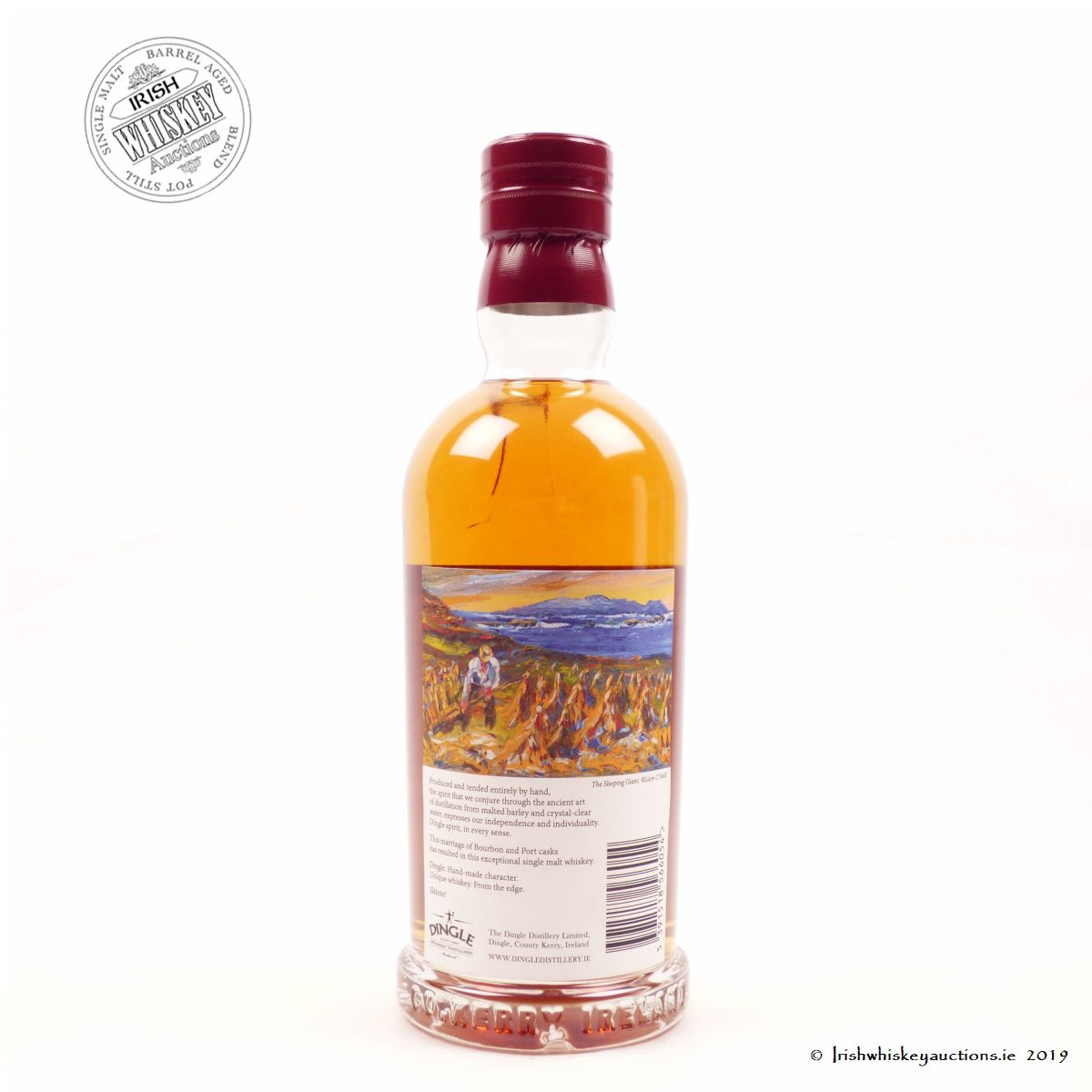 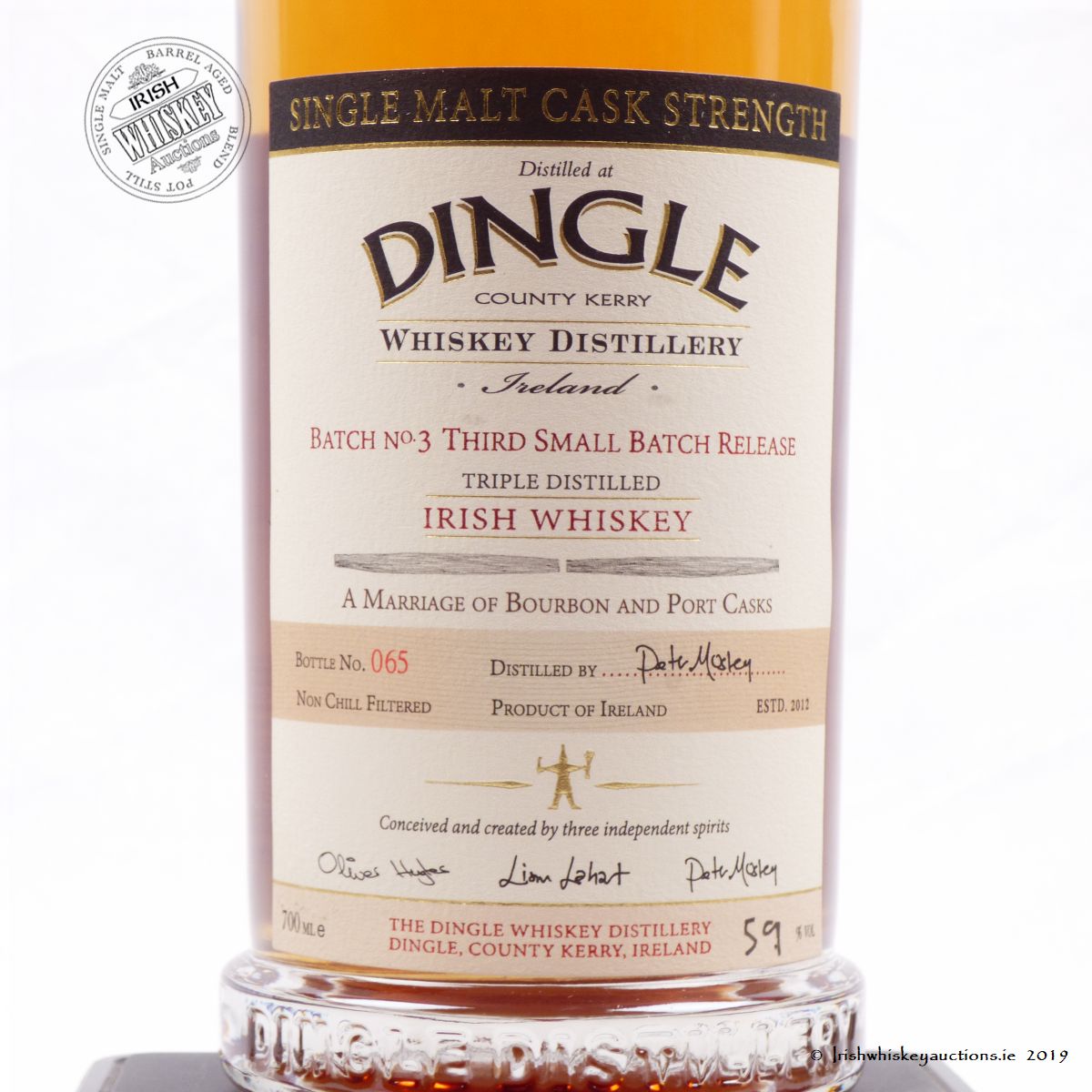 A marriage of Bourbon and Port Casks give this whiskey its rich colour and taste.