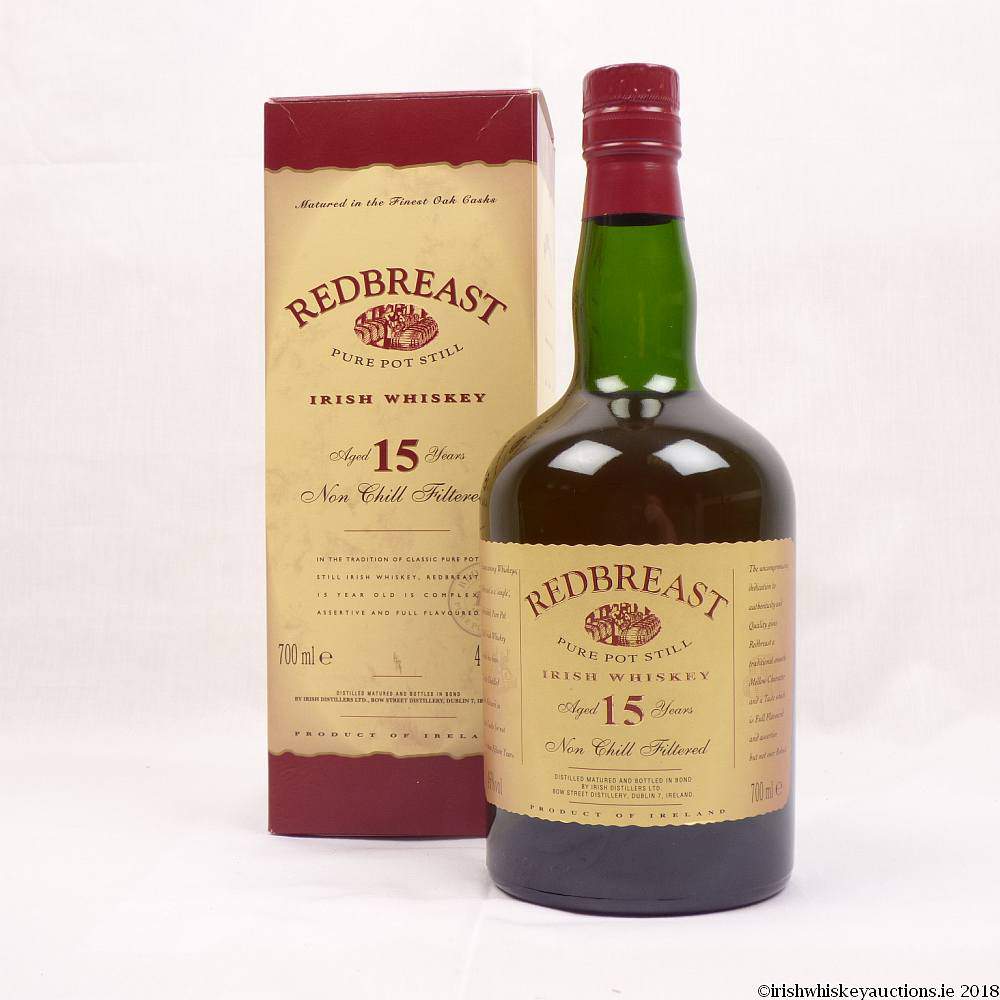 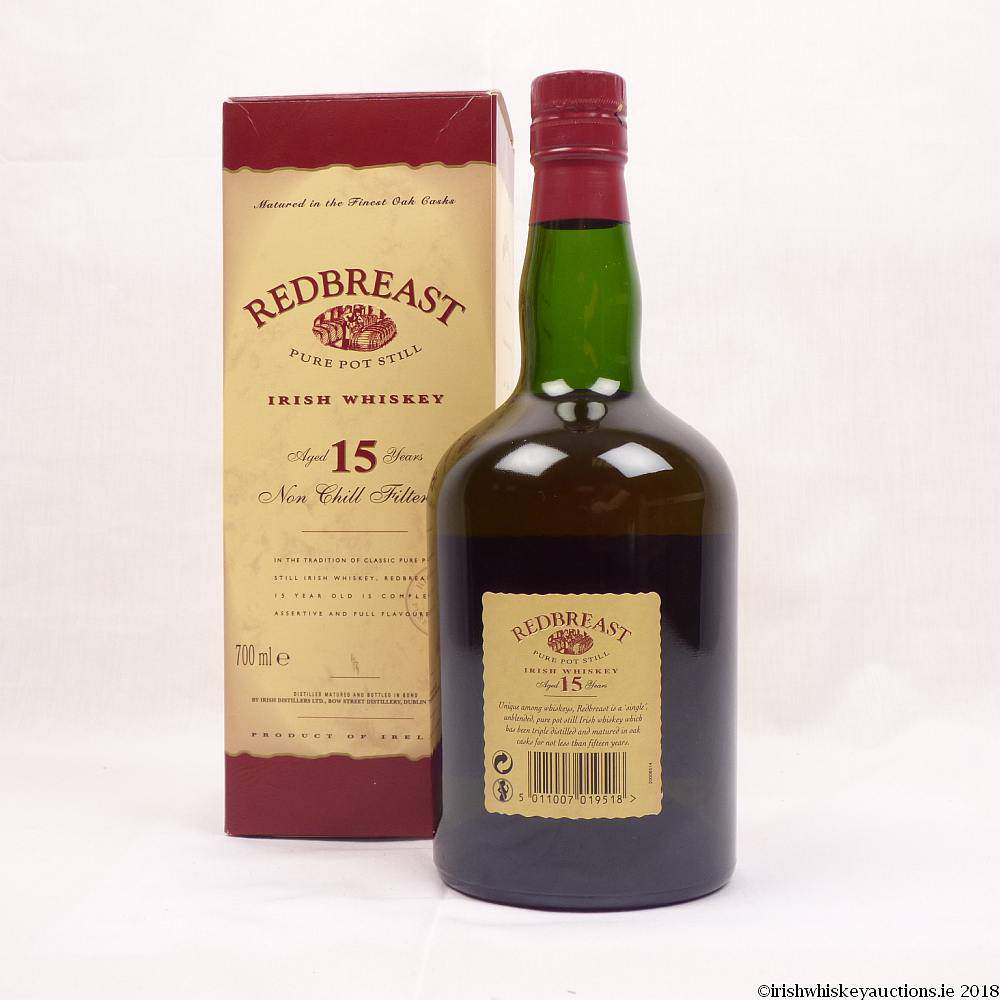 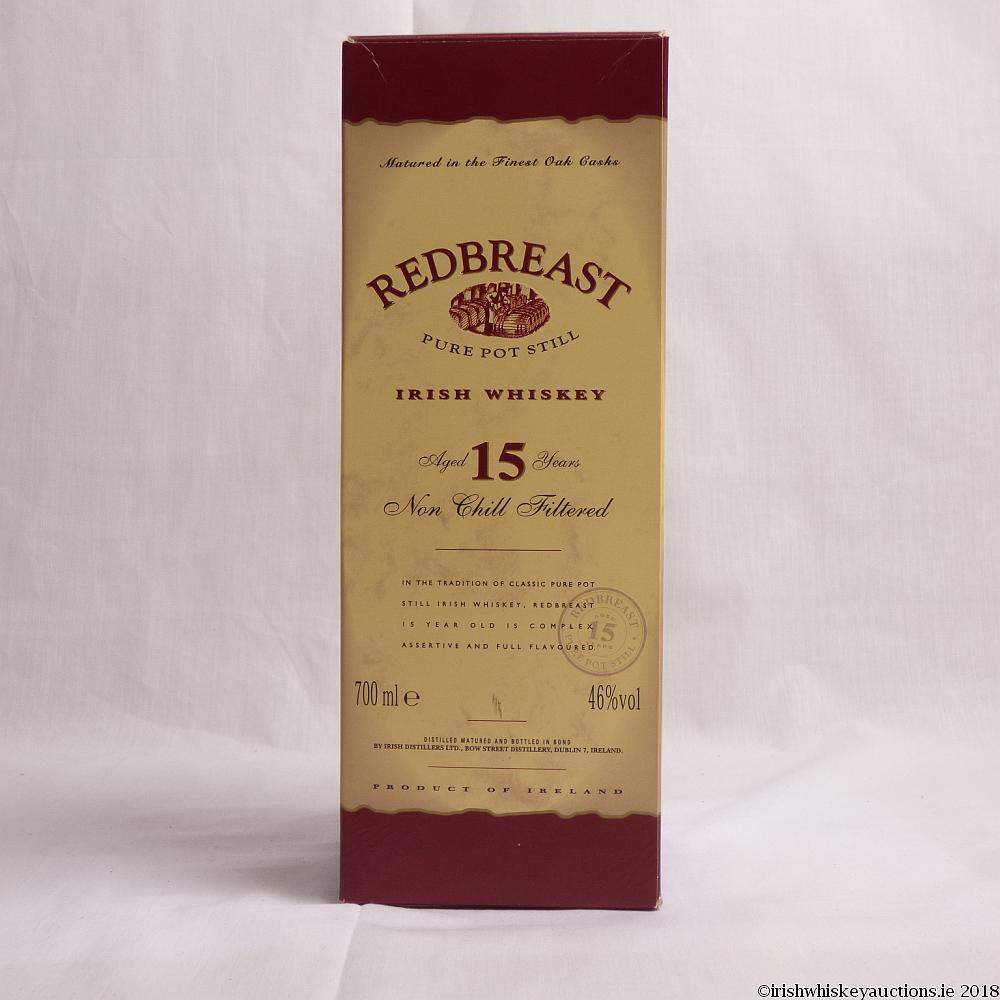 a 2008 Release of the classic Pure pot Still.