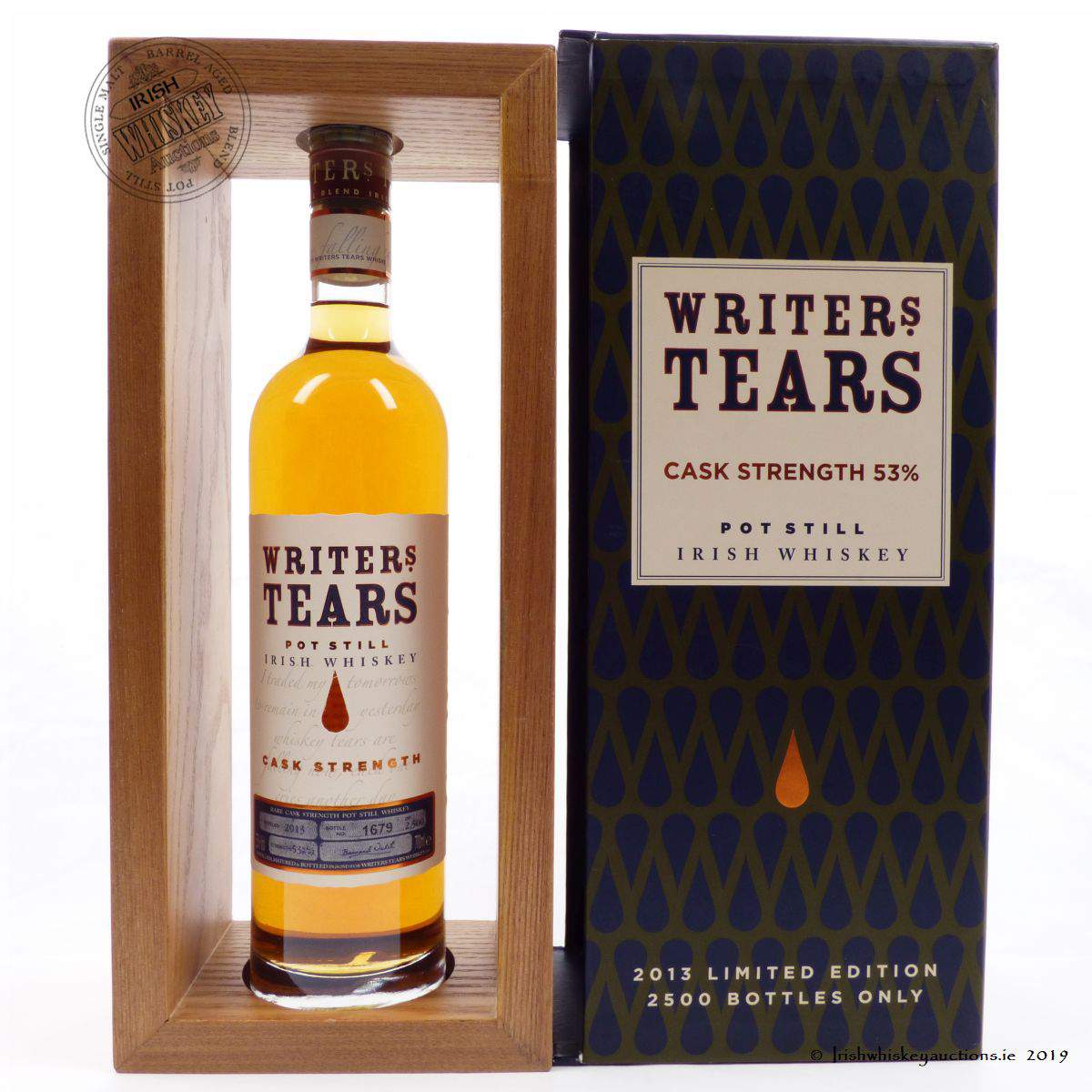 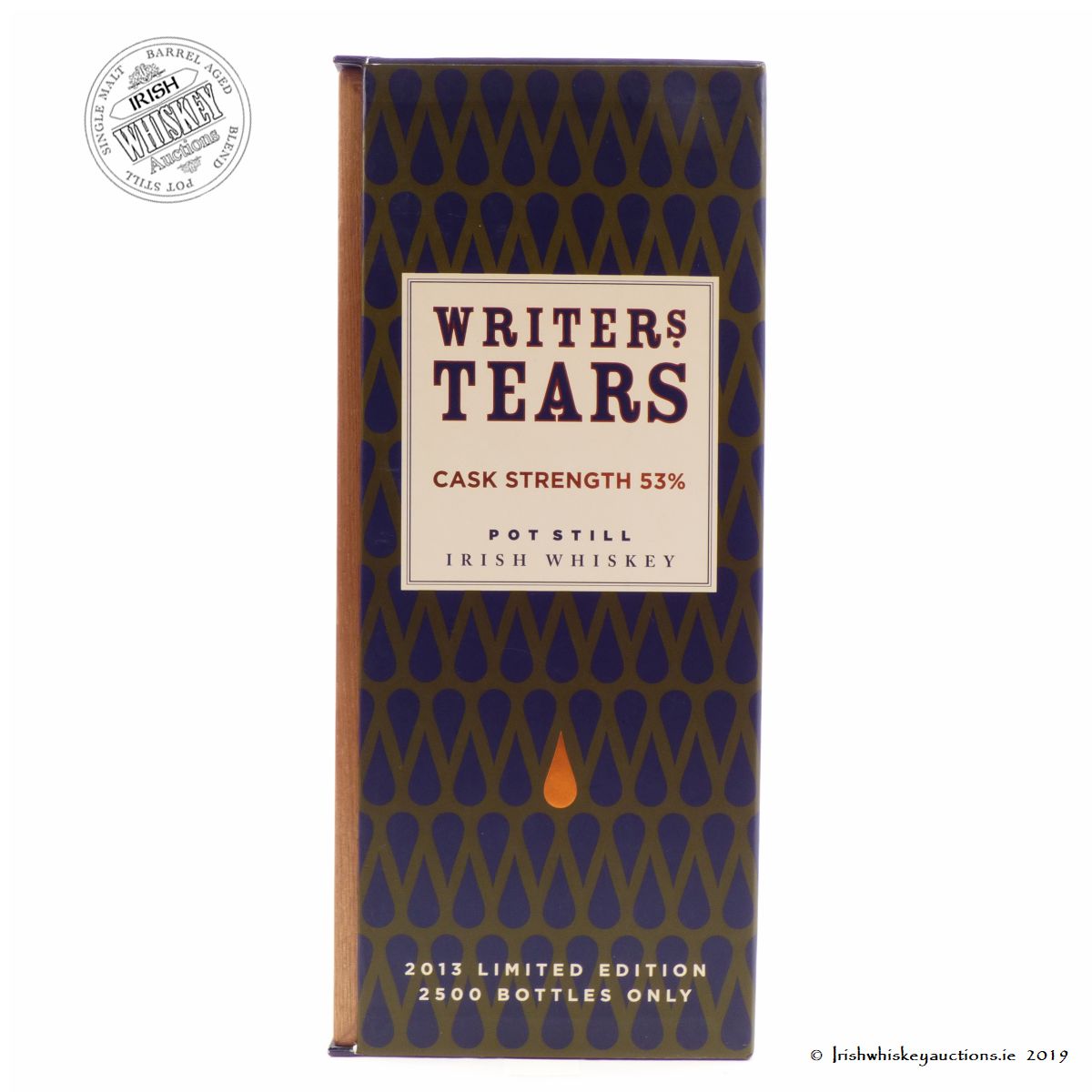 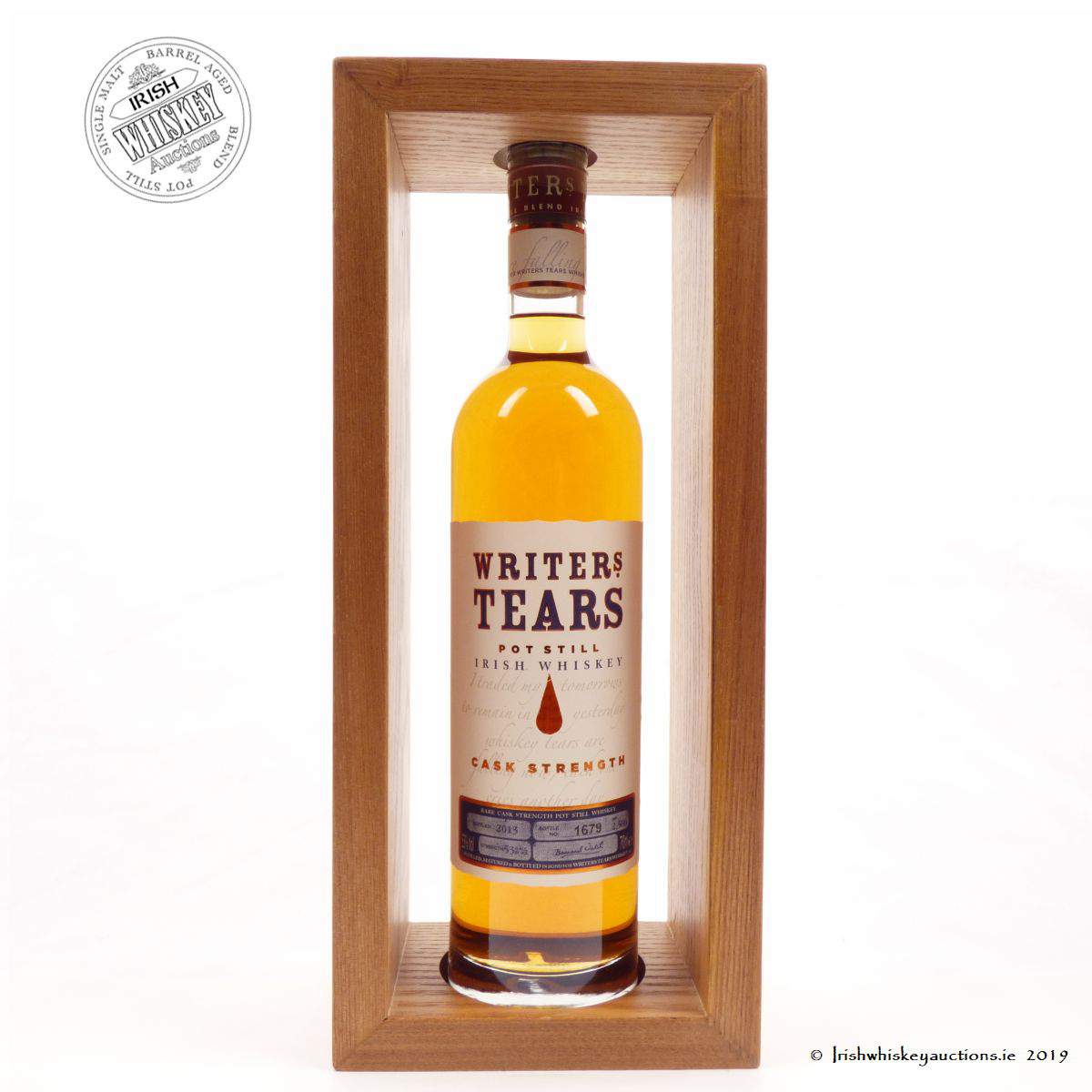 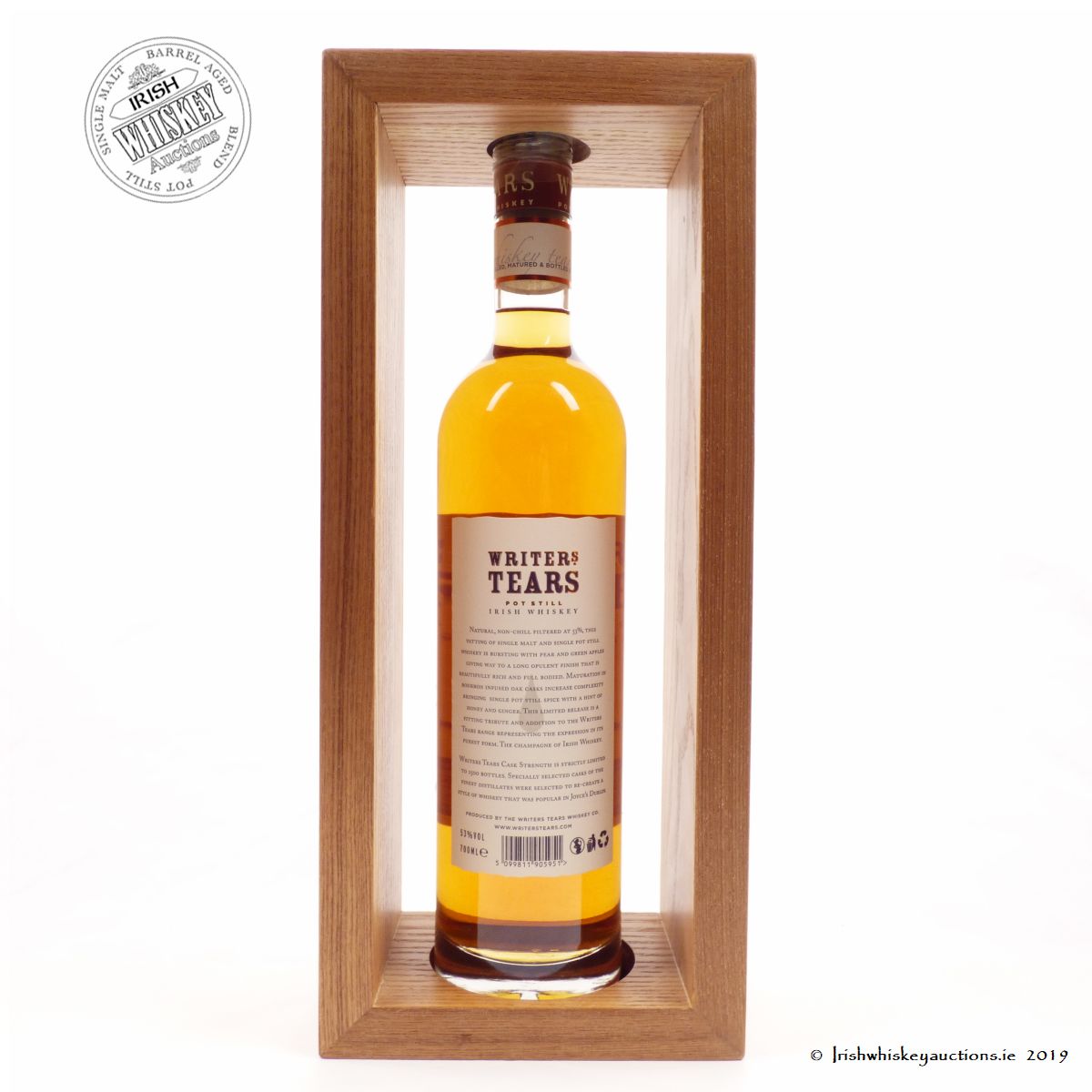 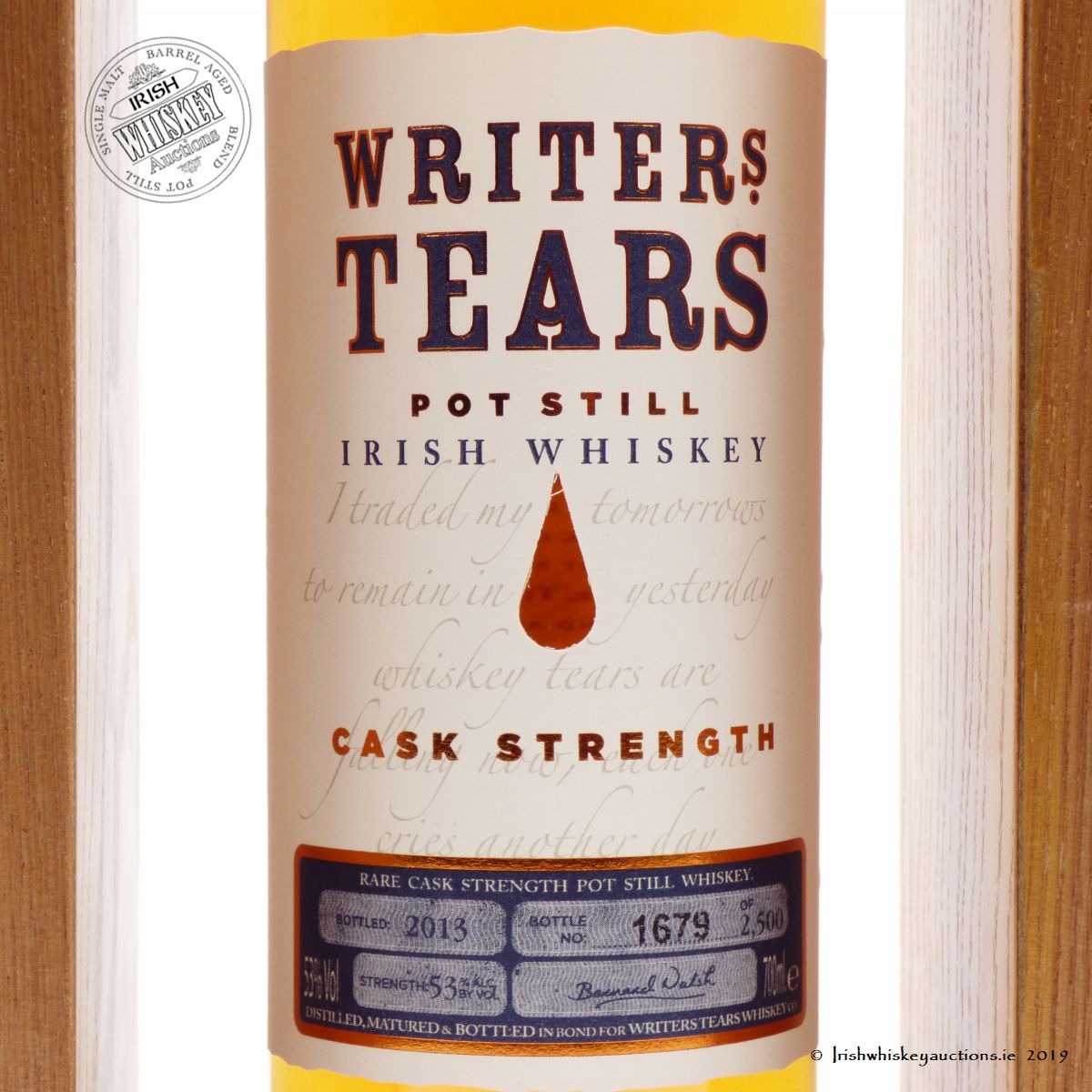 Writers Tears is Bottled at Cask Strength and presented in a fantastic Wood display Box.