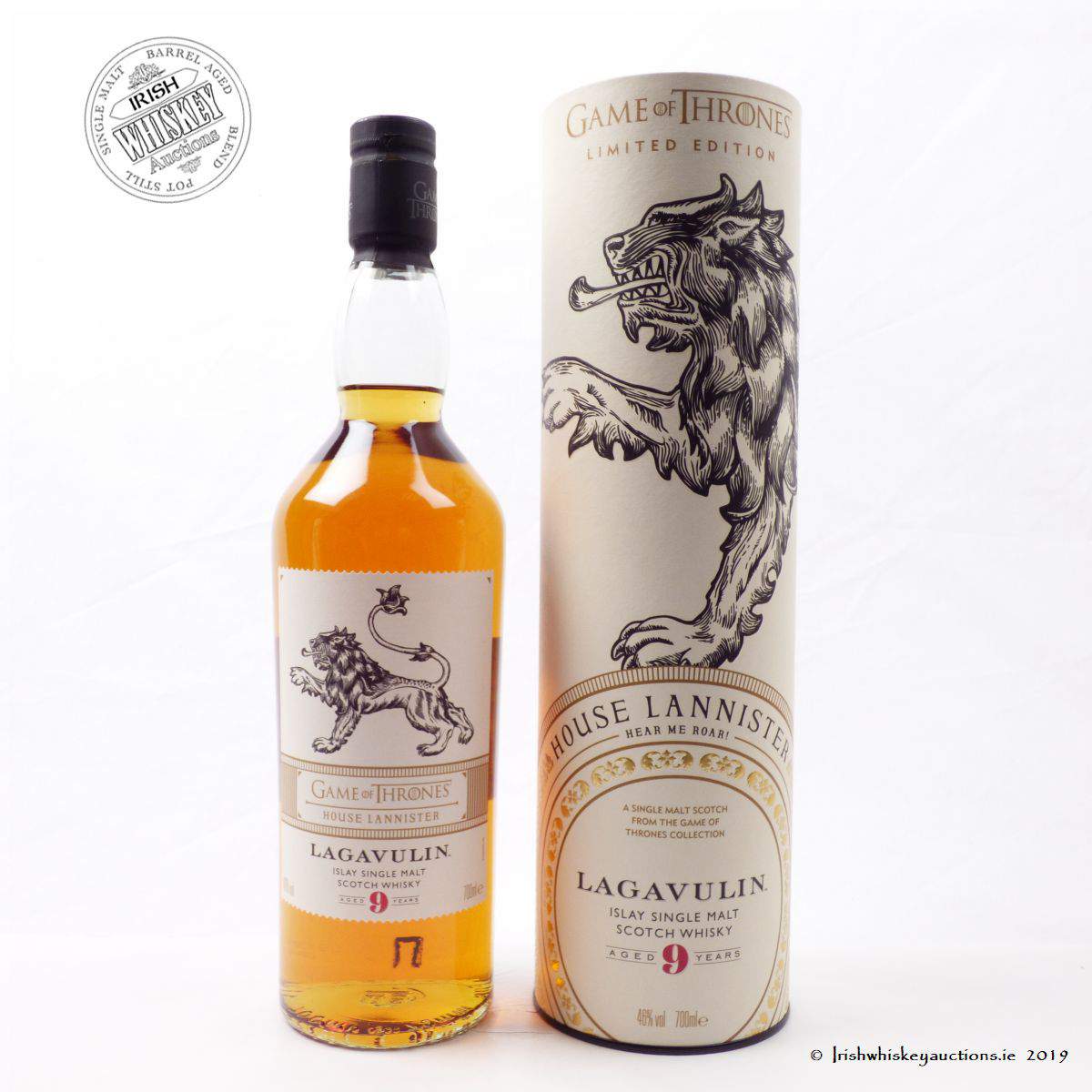 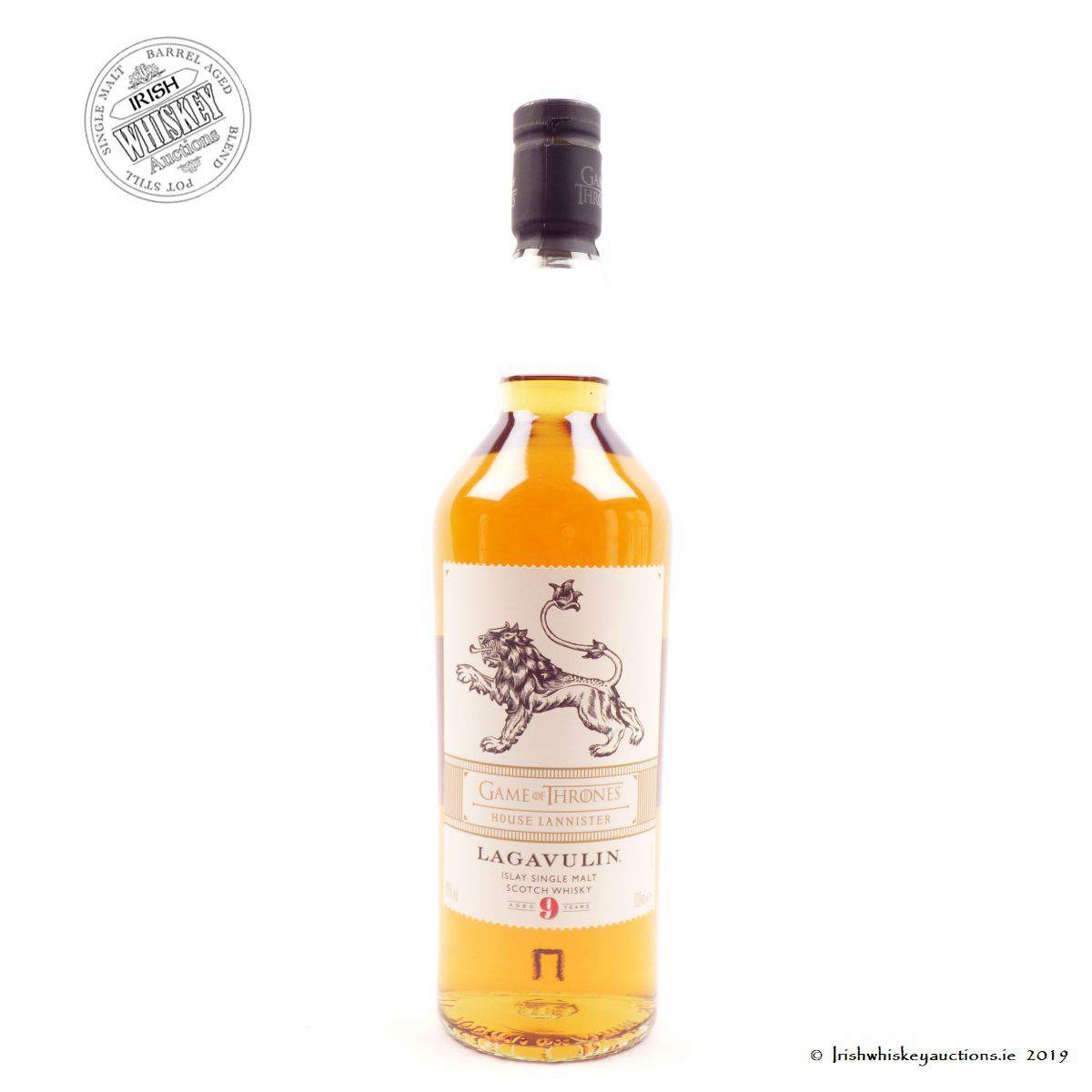 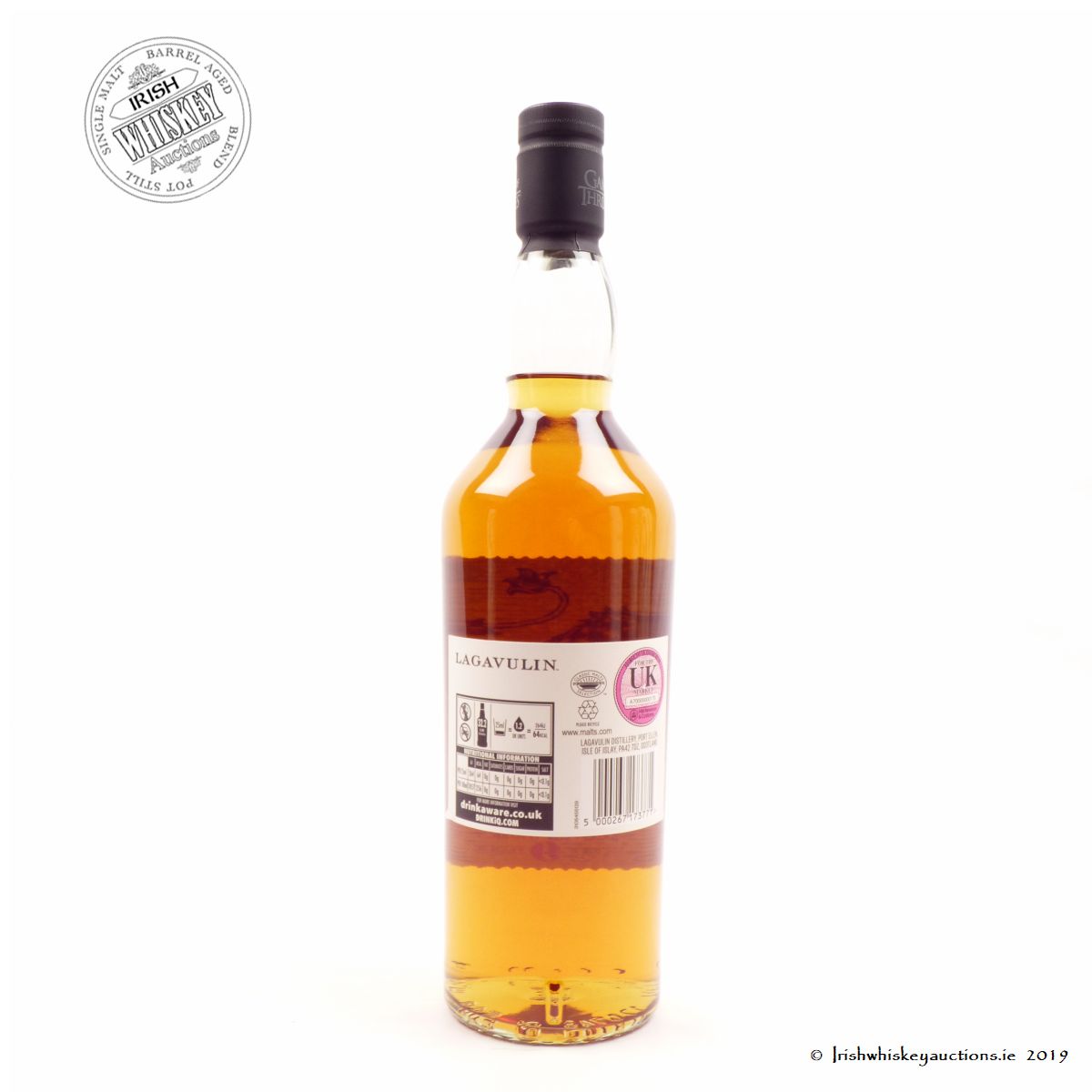 Part of the special release , Game of Thrones Collection from Diageo.