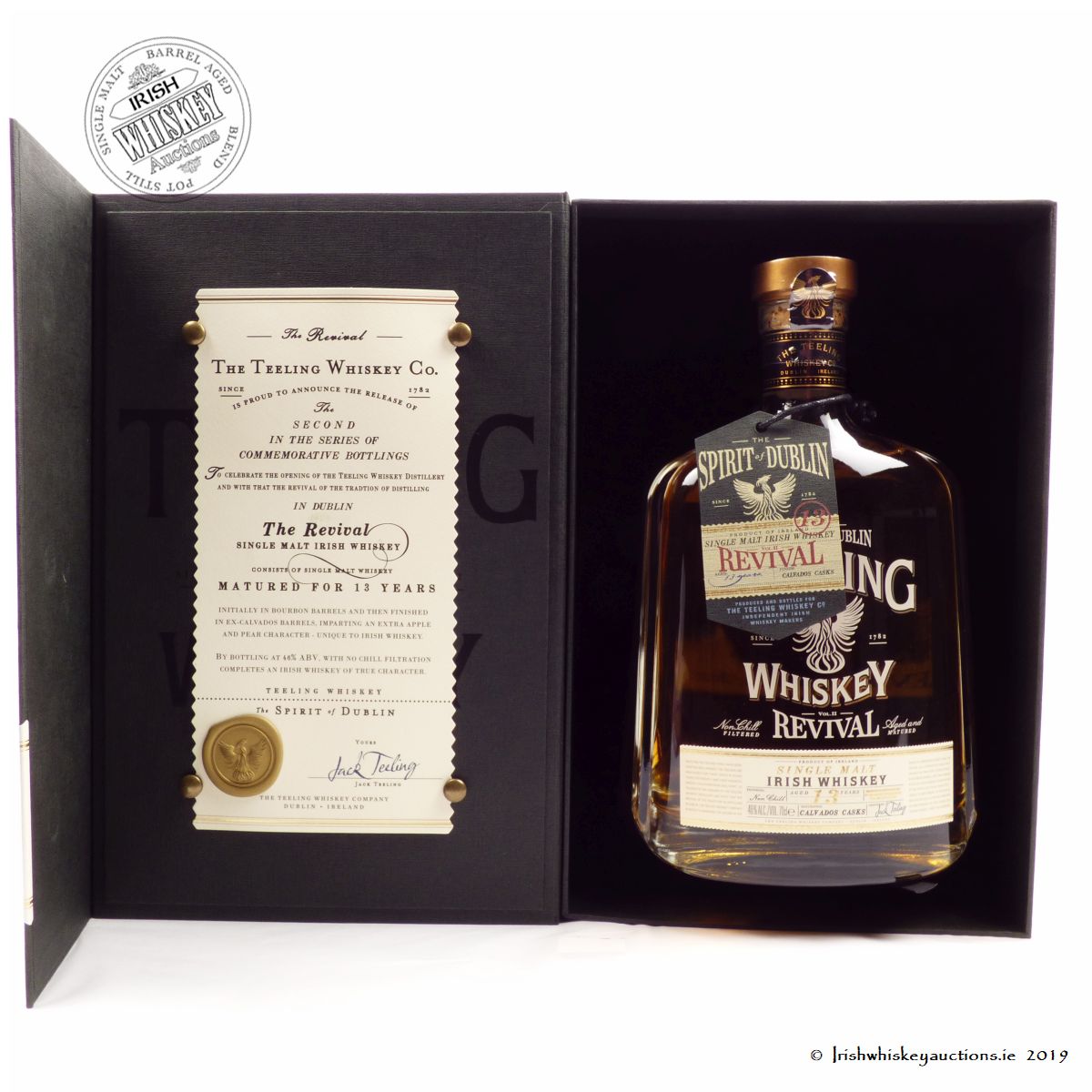 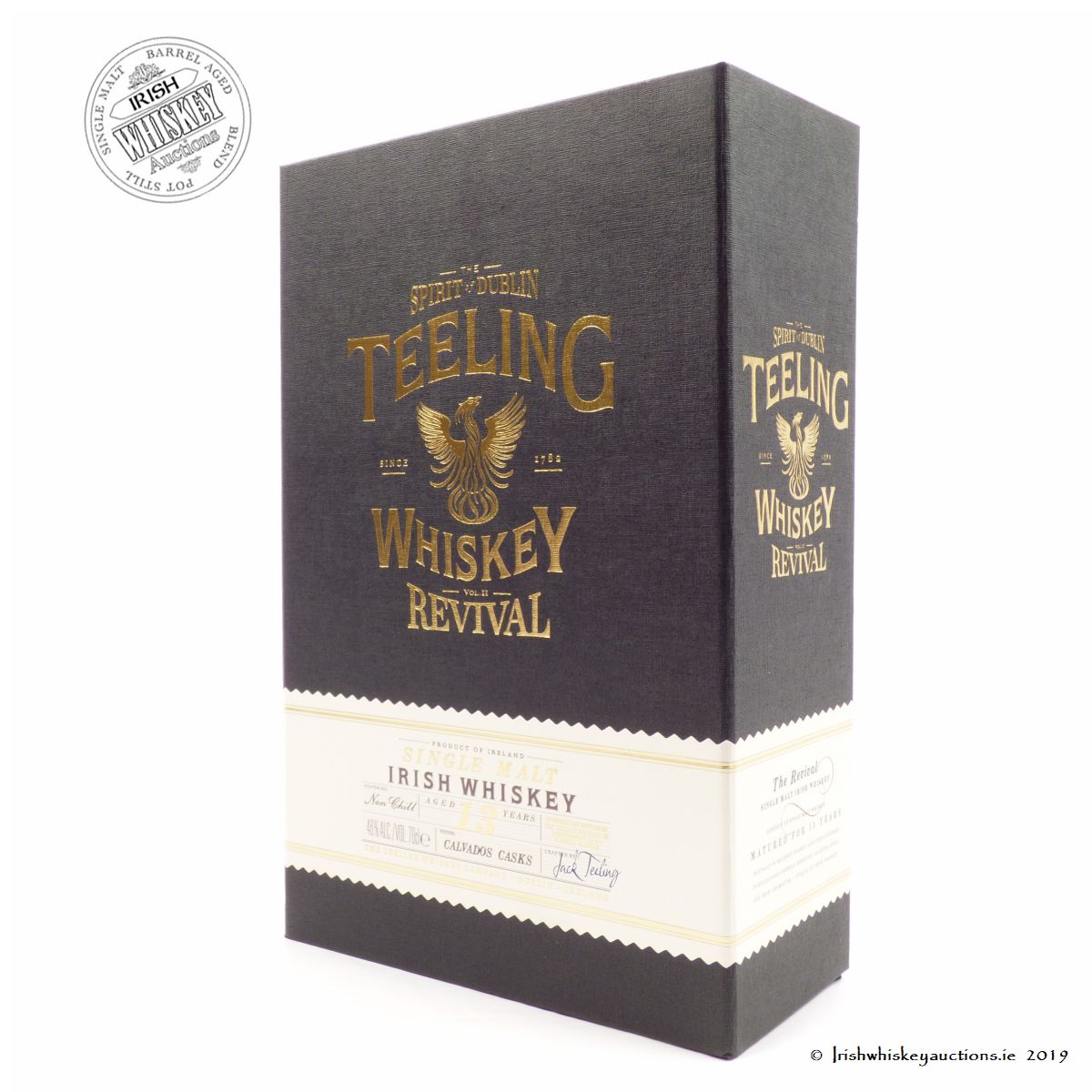 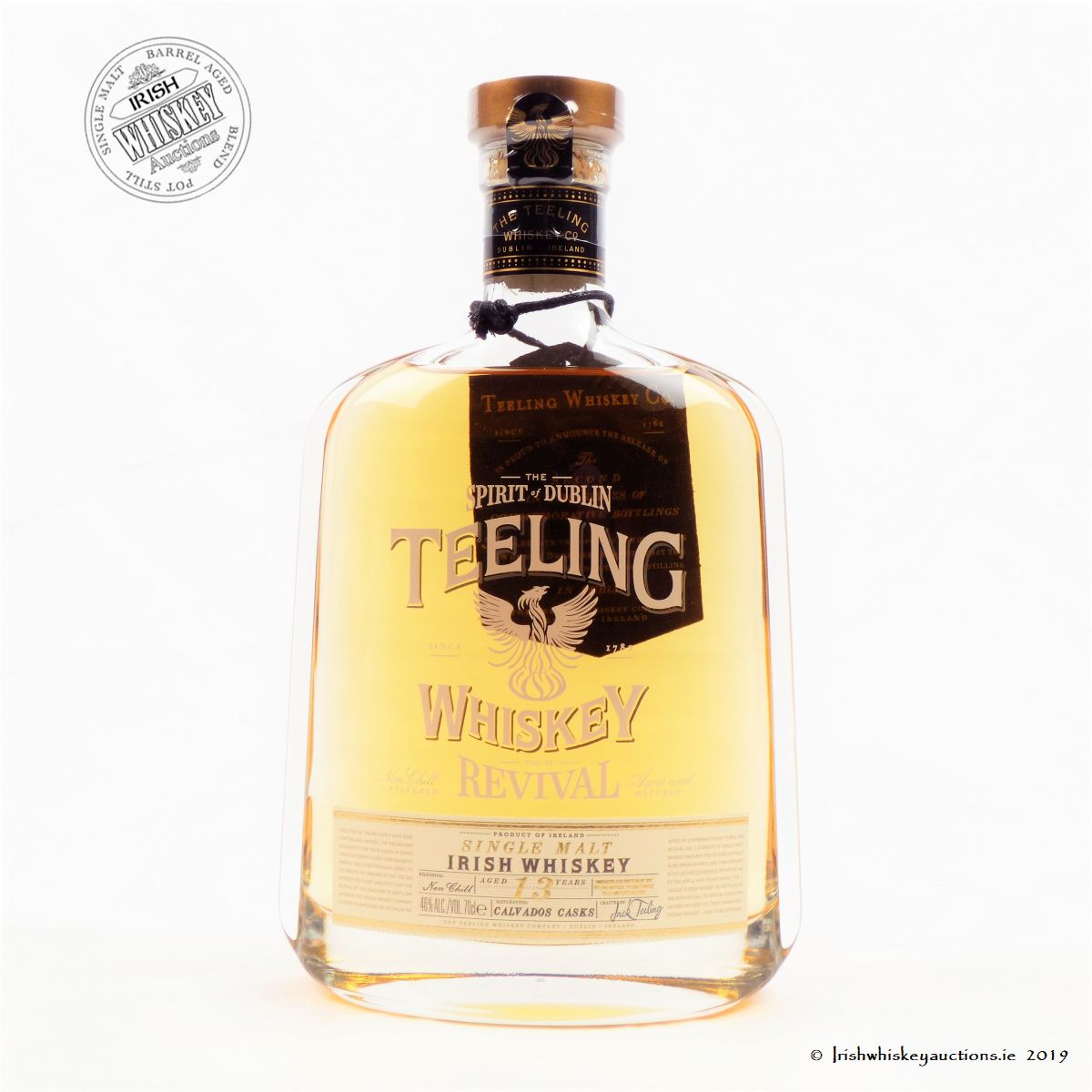 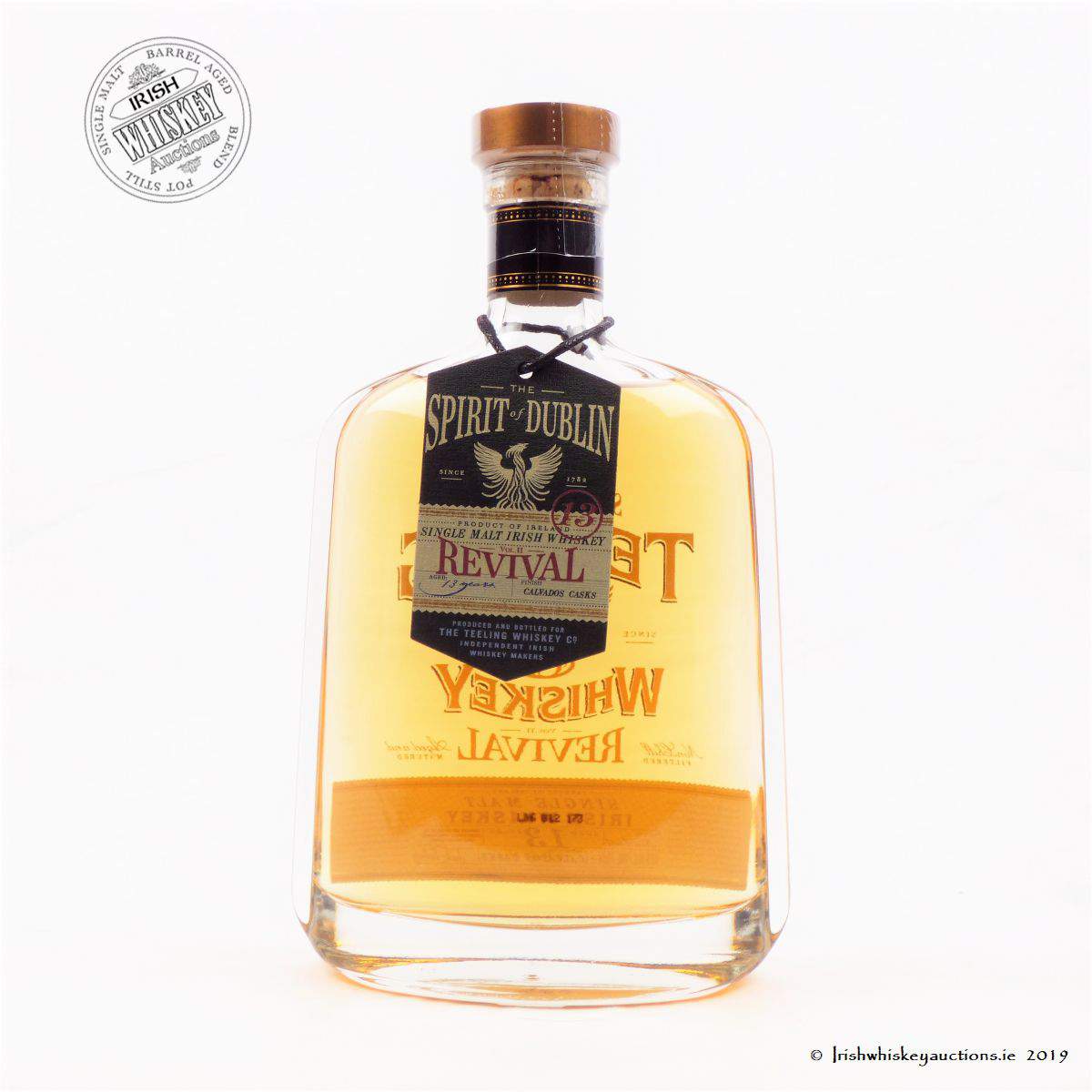 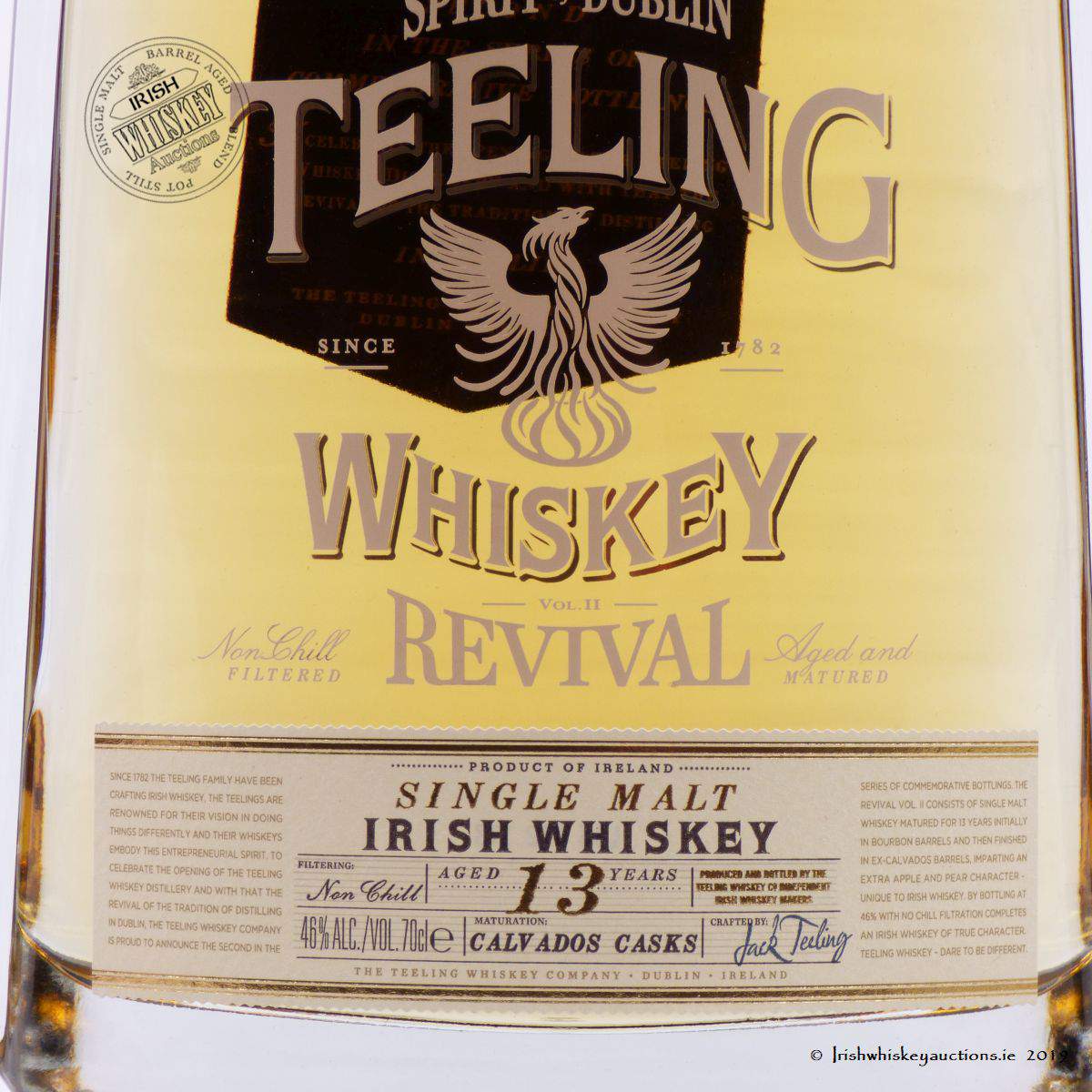 The Second release as part of the revival series from the Teeling Distillery.