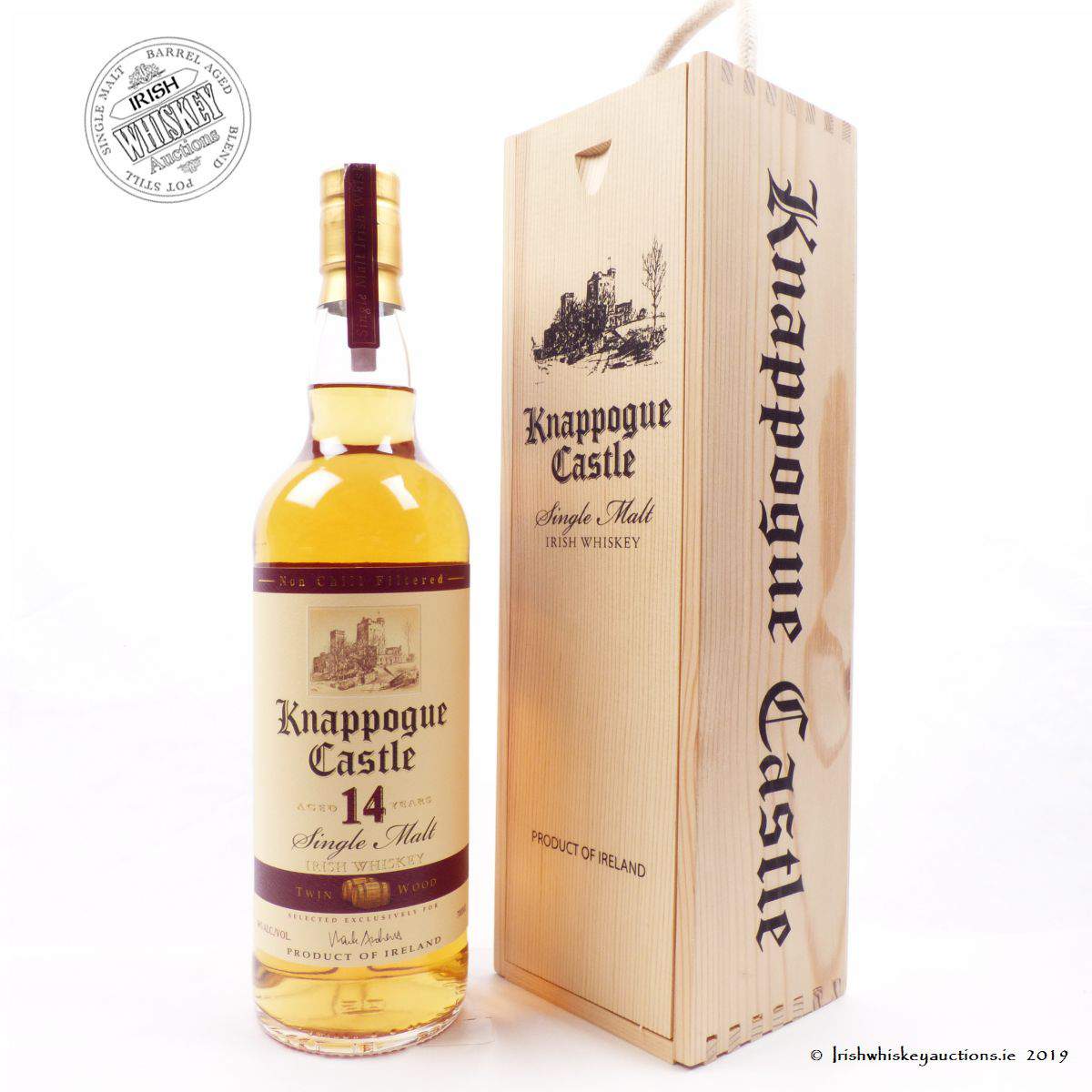 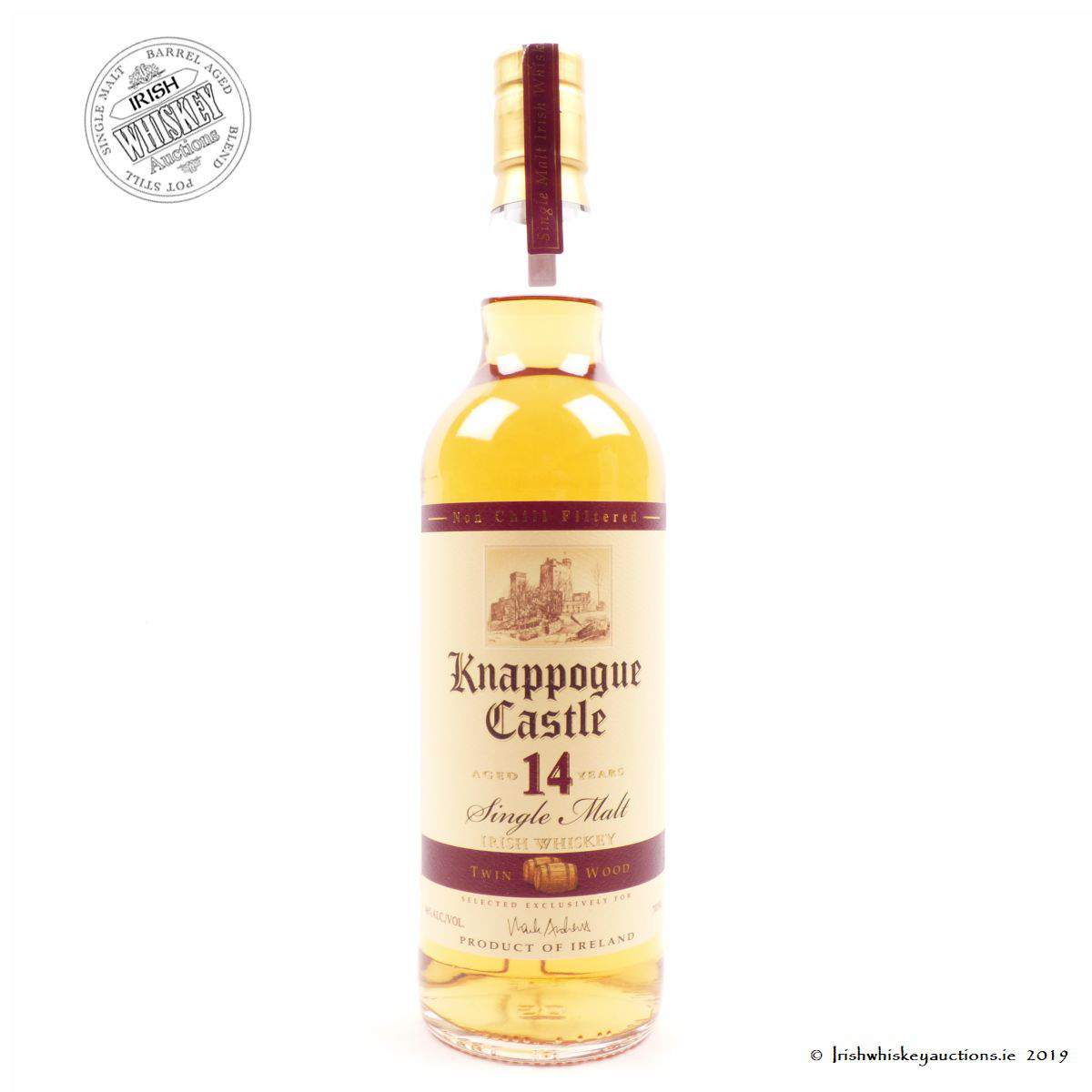 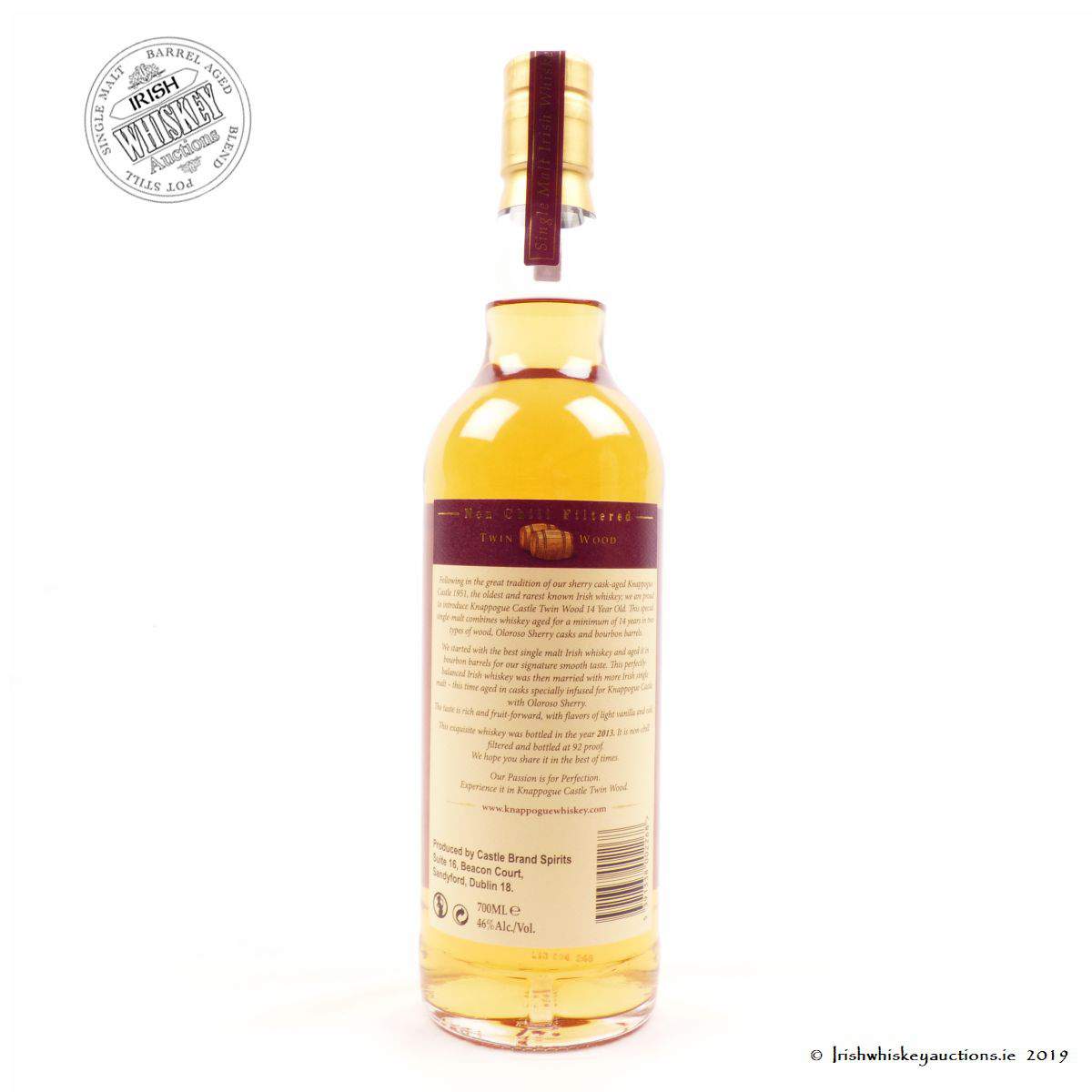 A 14 year old single malt from the Knappogue castle brand.