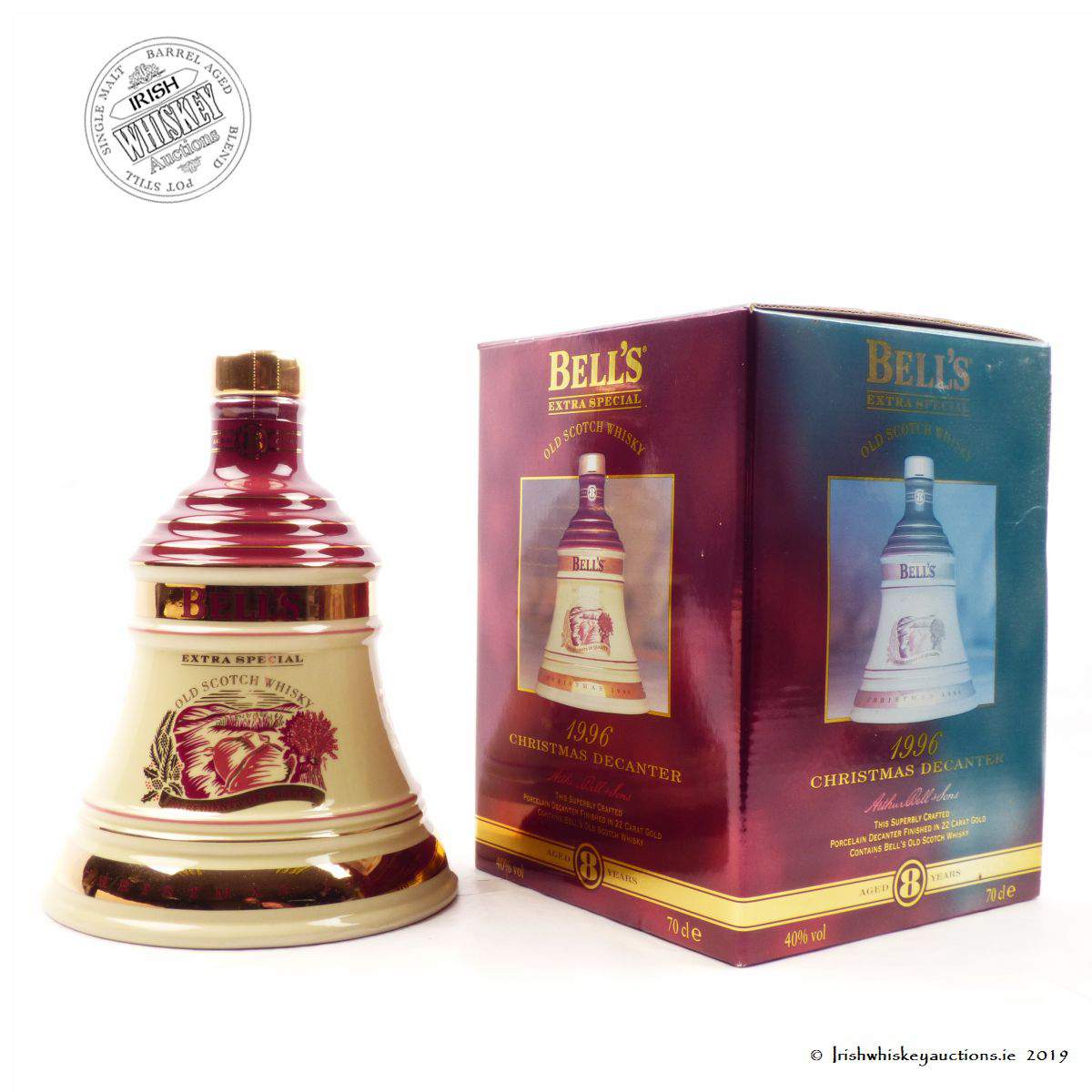 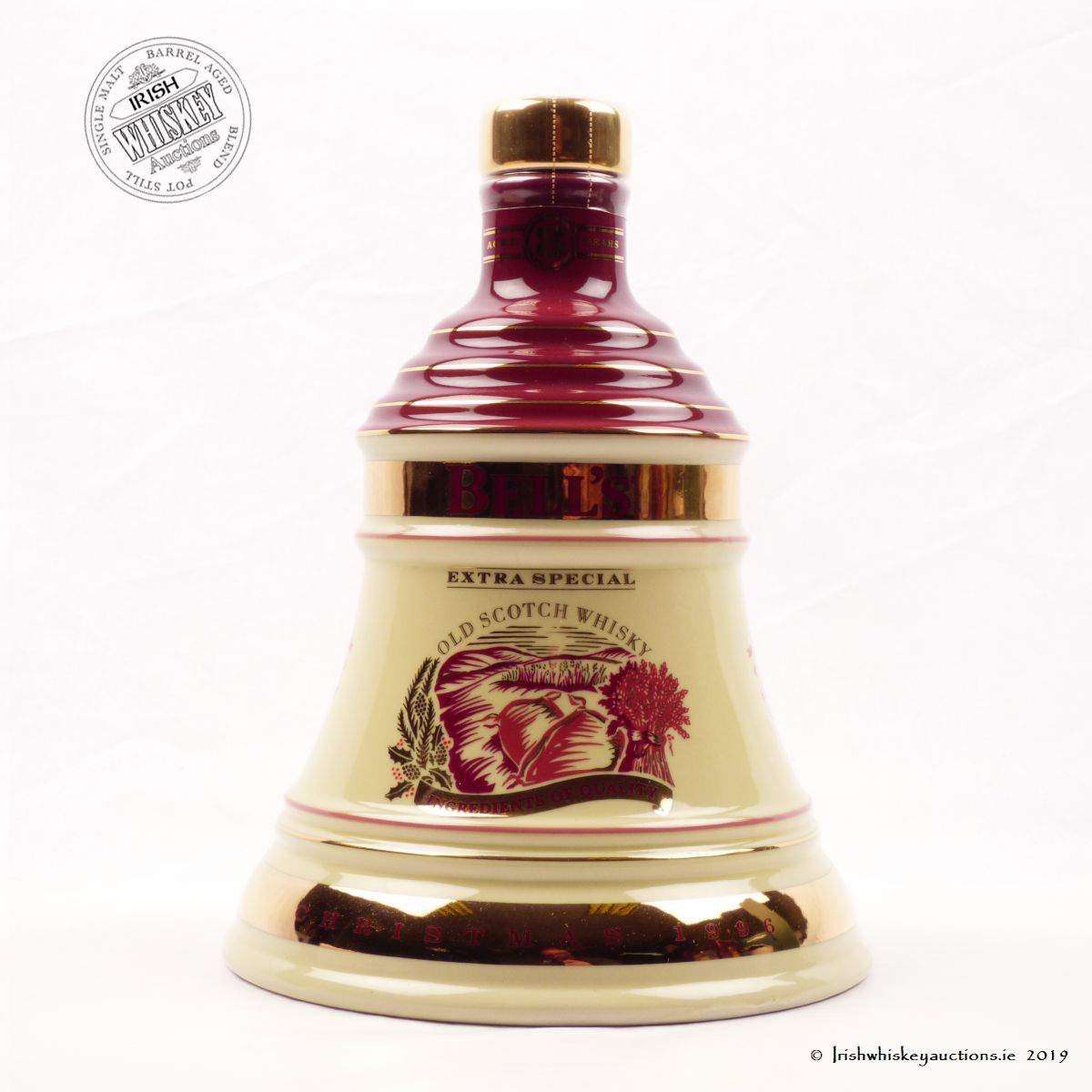 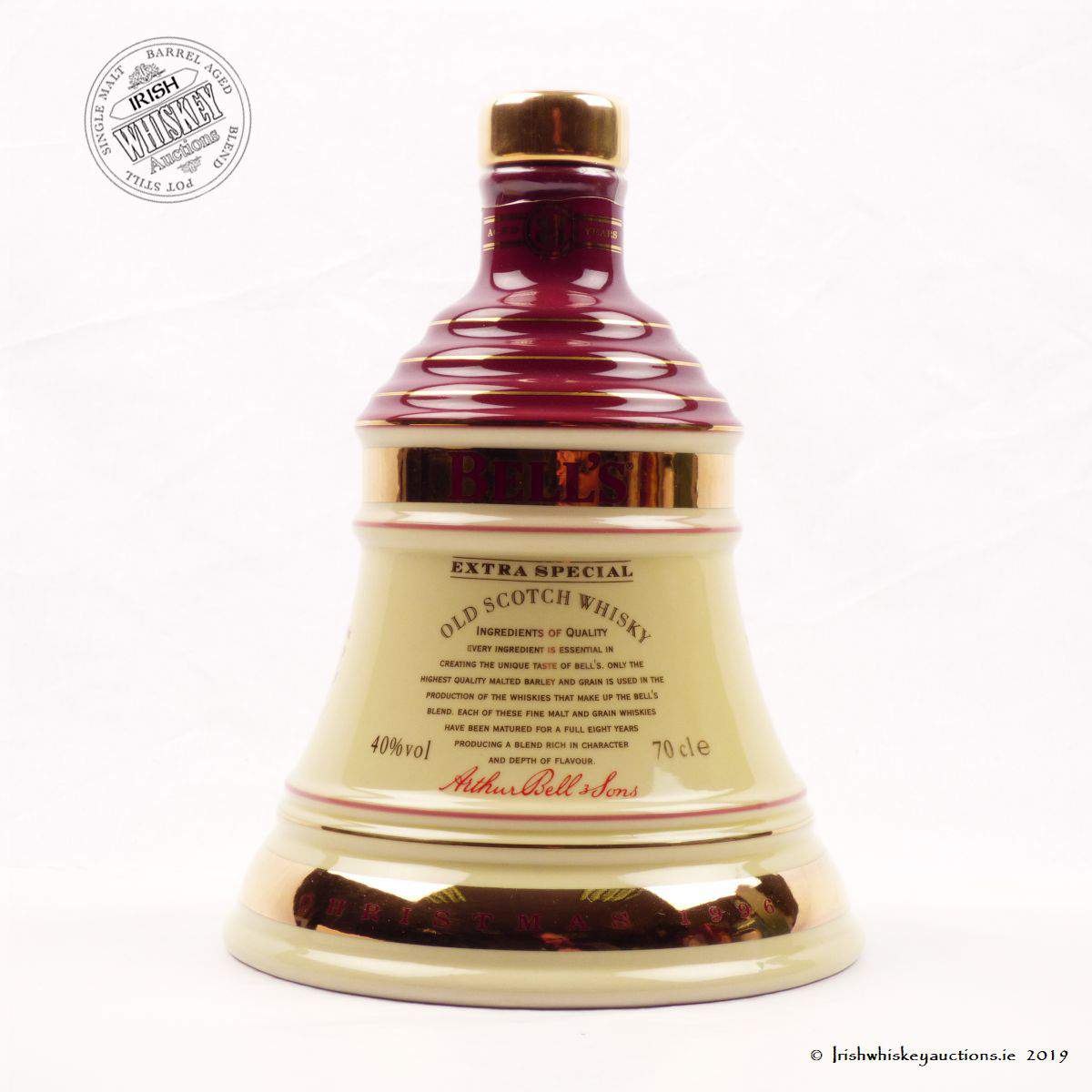 The Decanter is pristine , the outer Box has some sun fade/bleaching