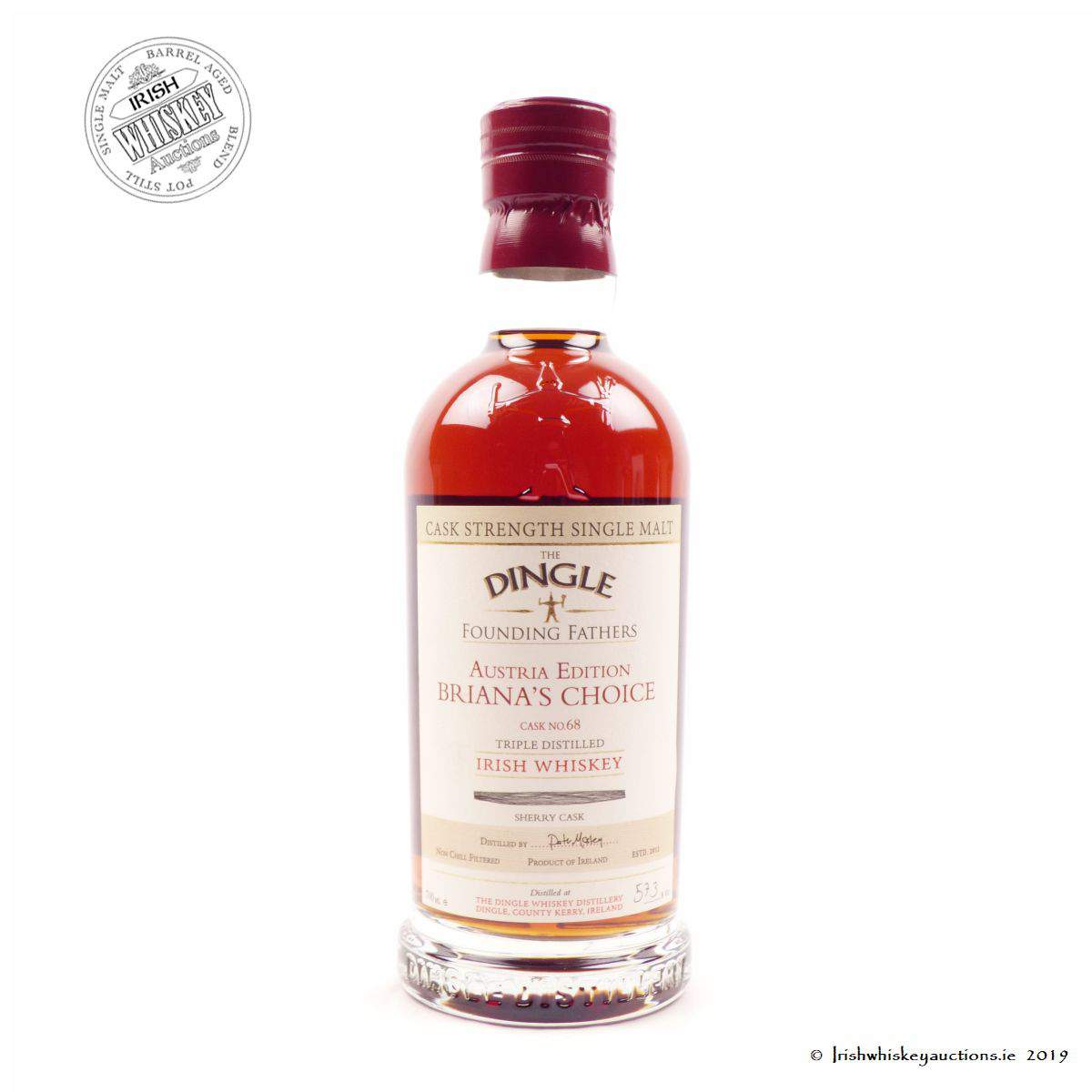 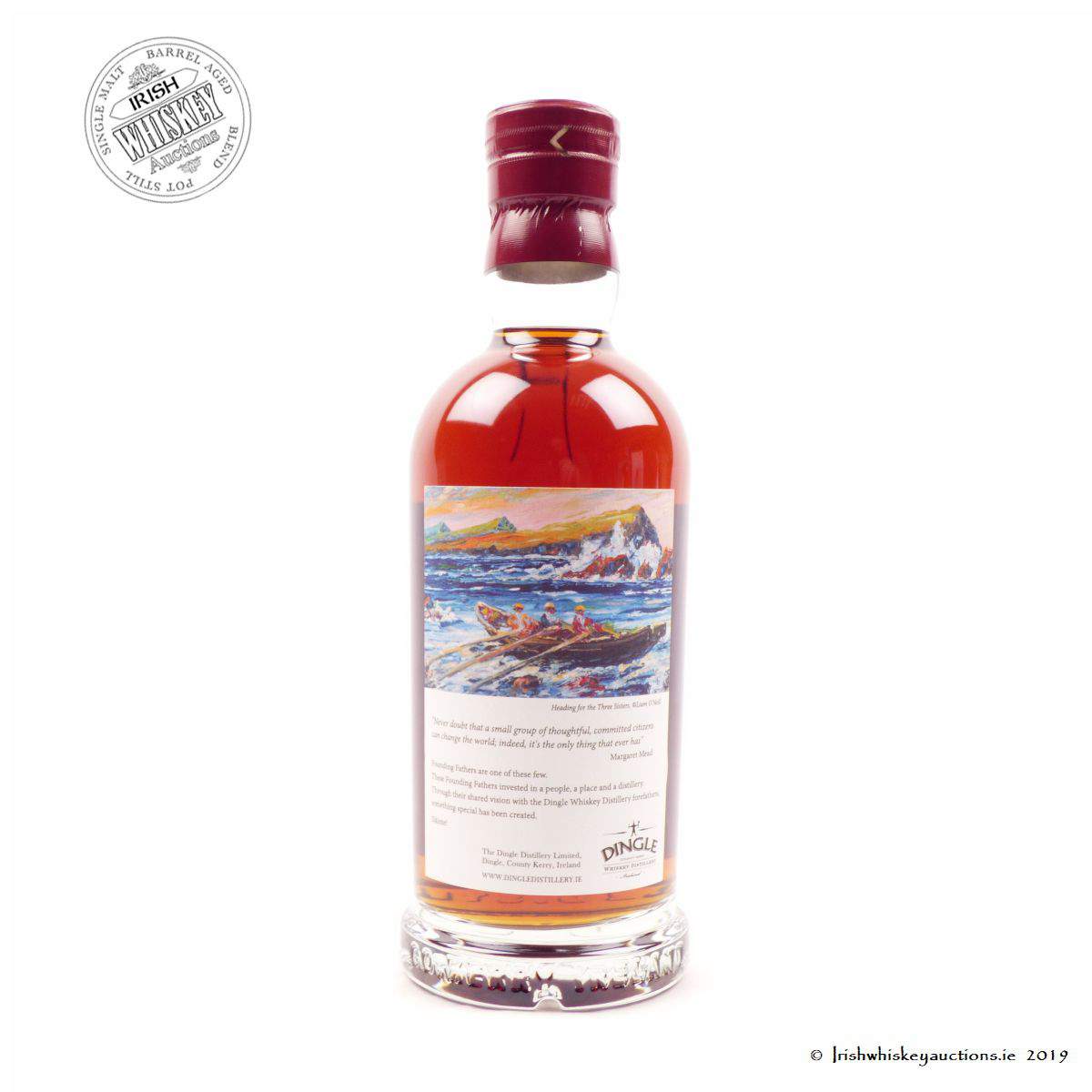 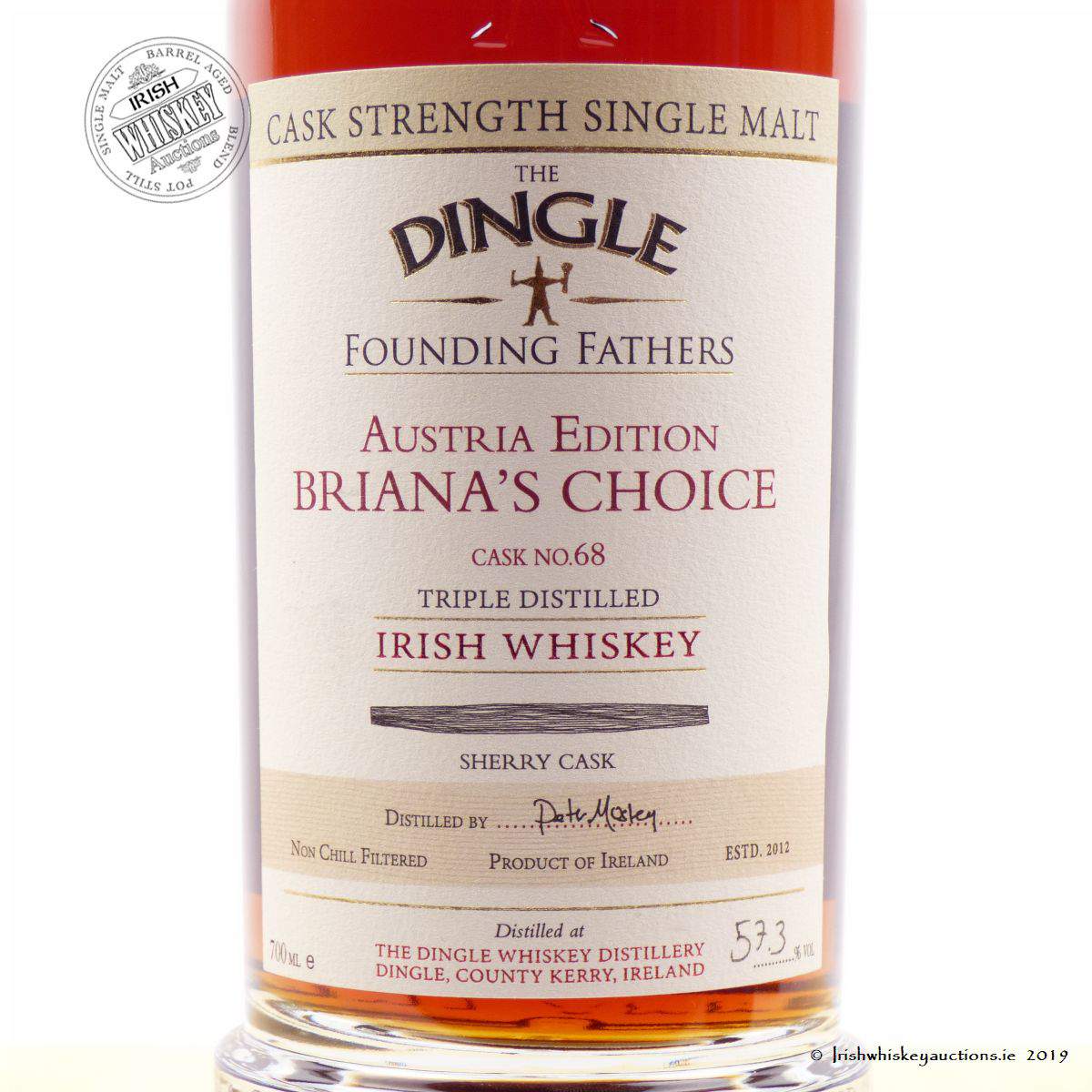 One of the Founding Fathers Release from the Dingle Distillery.

Cask No. 68 is the Austrian Edition "Briana's Choice". Aged in a sherry cask  and bottled at cask strength.