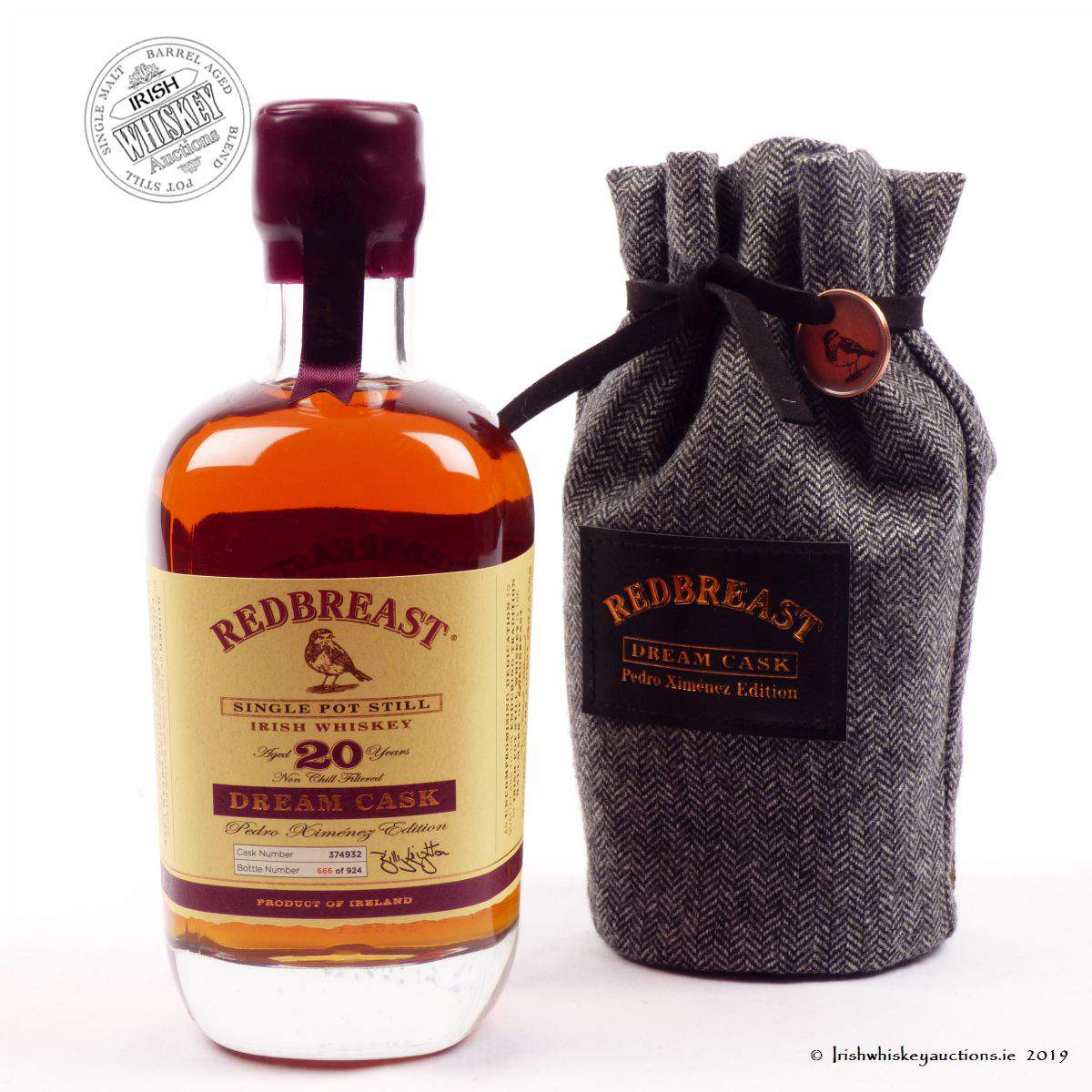 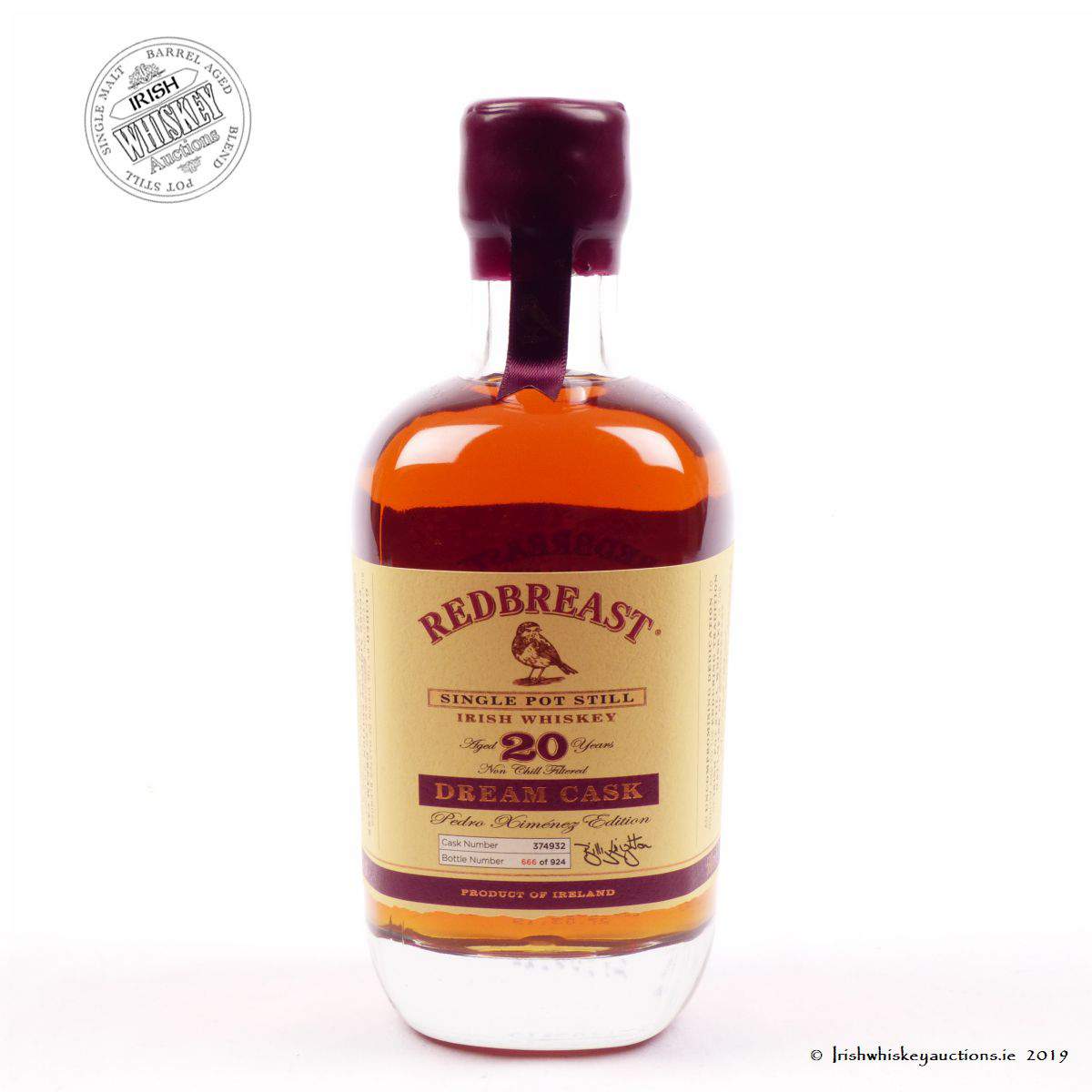 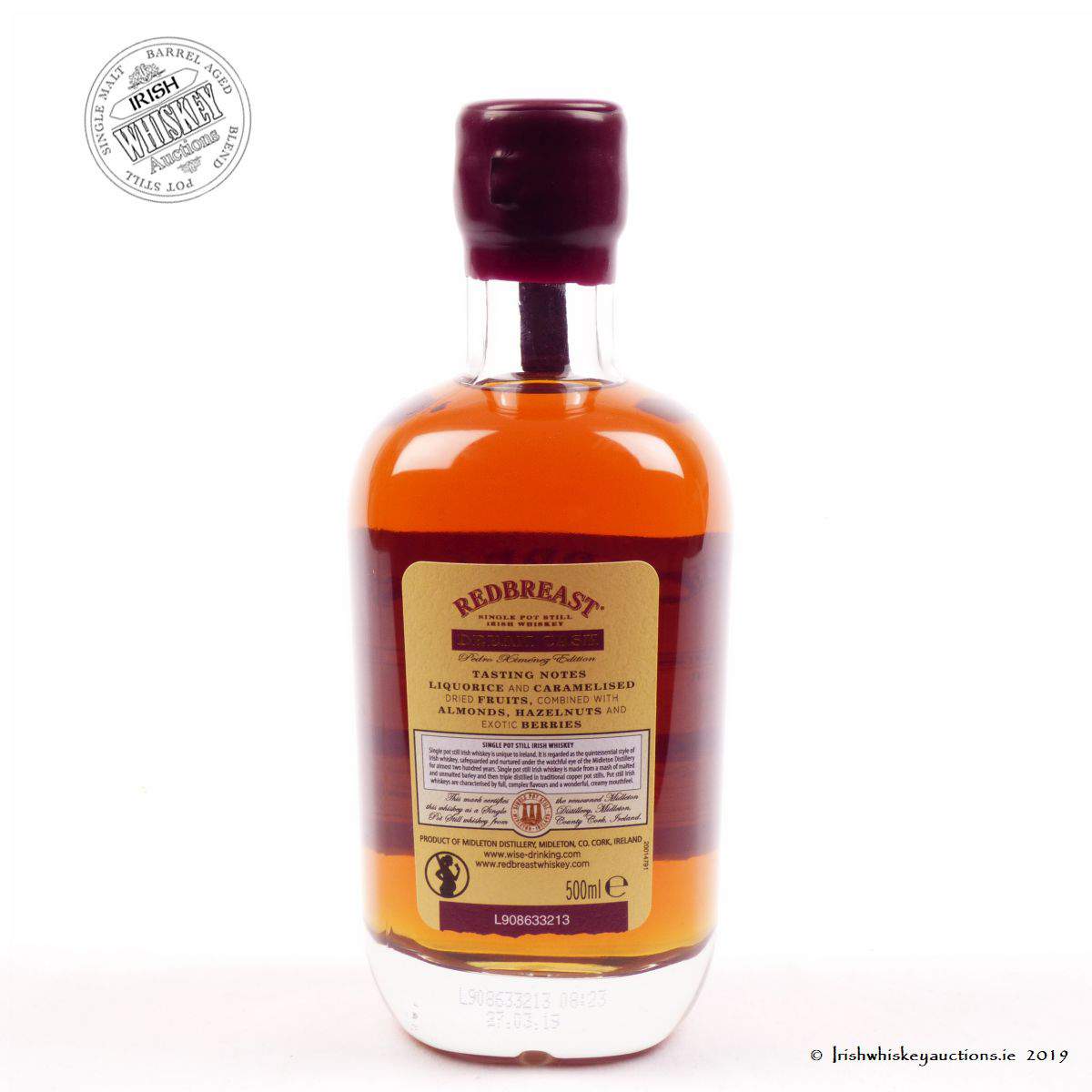 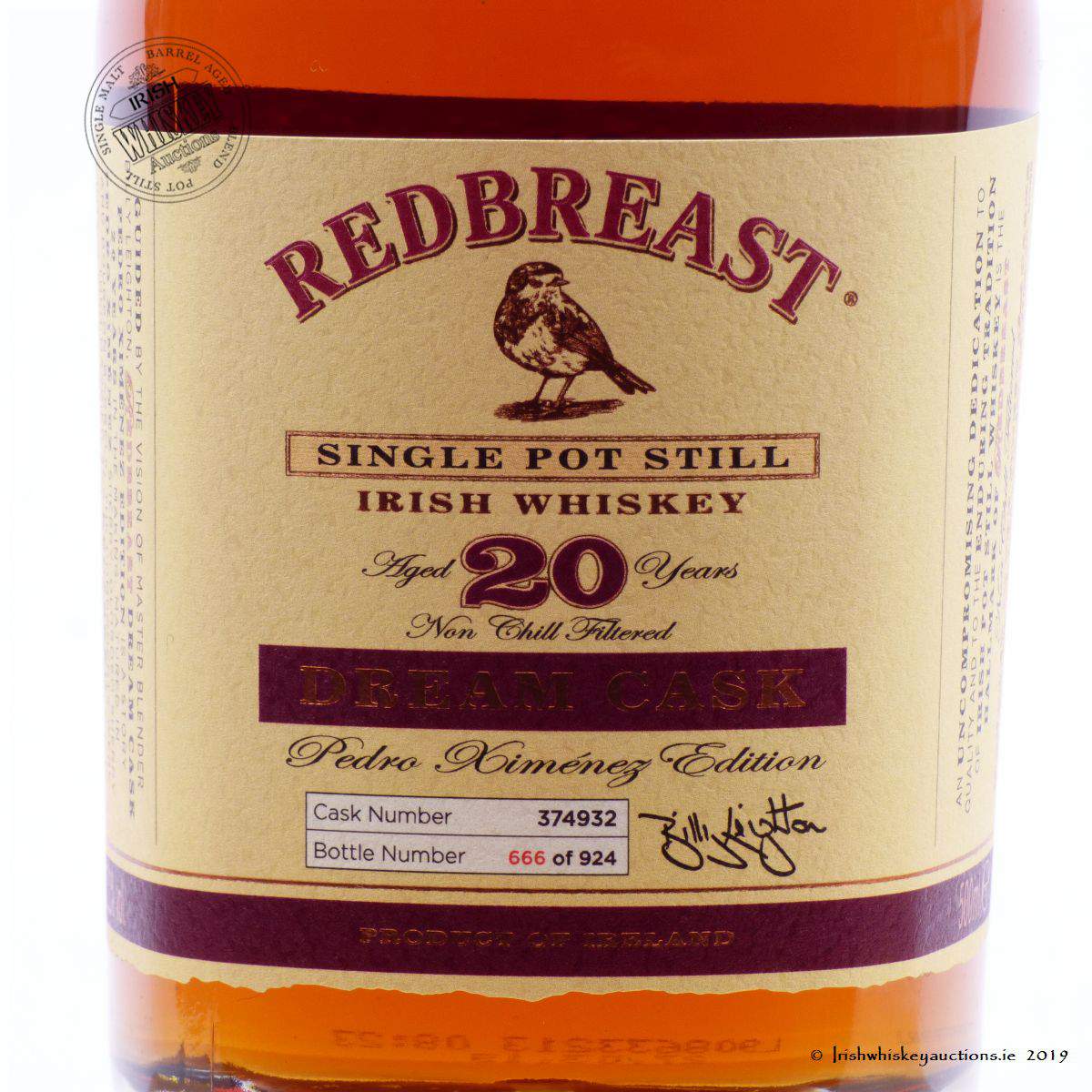 The most sought after bottling (this week) of Irish whiskey.

The very limited edition of only 924 bottles that sold out in a record time of 14 minutes.