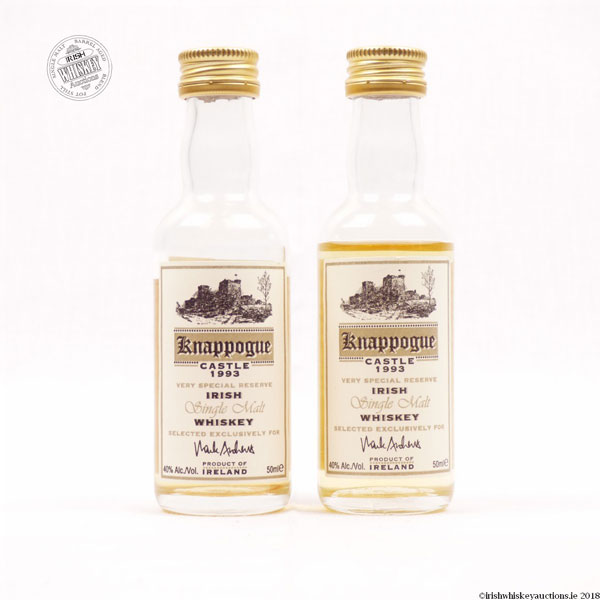 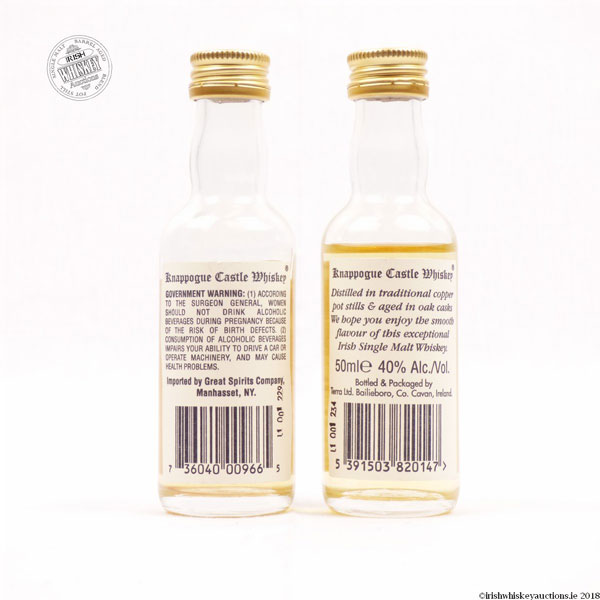 This lot consists of two miniatures from different batches,