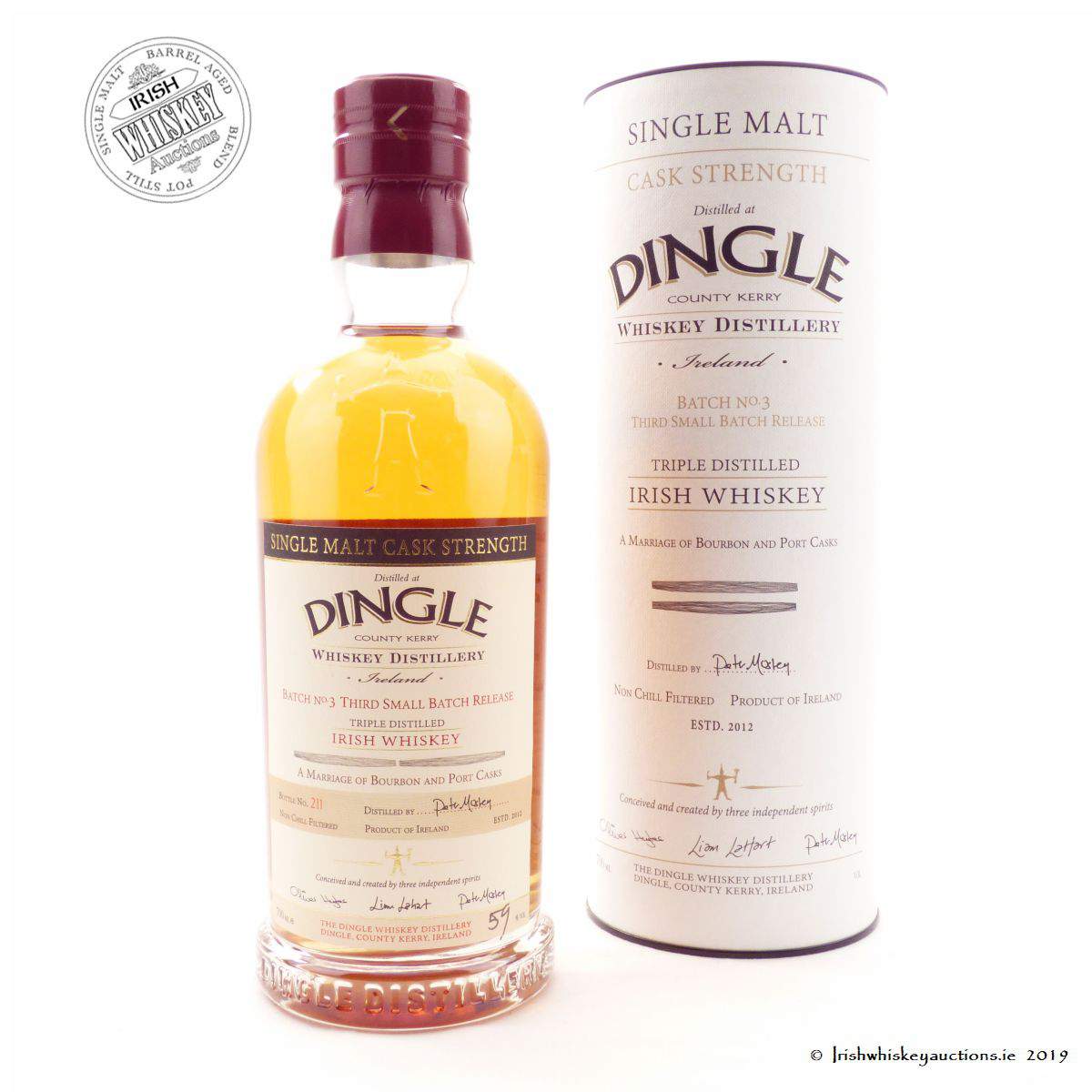 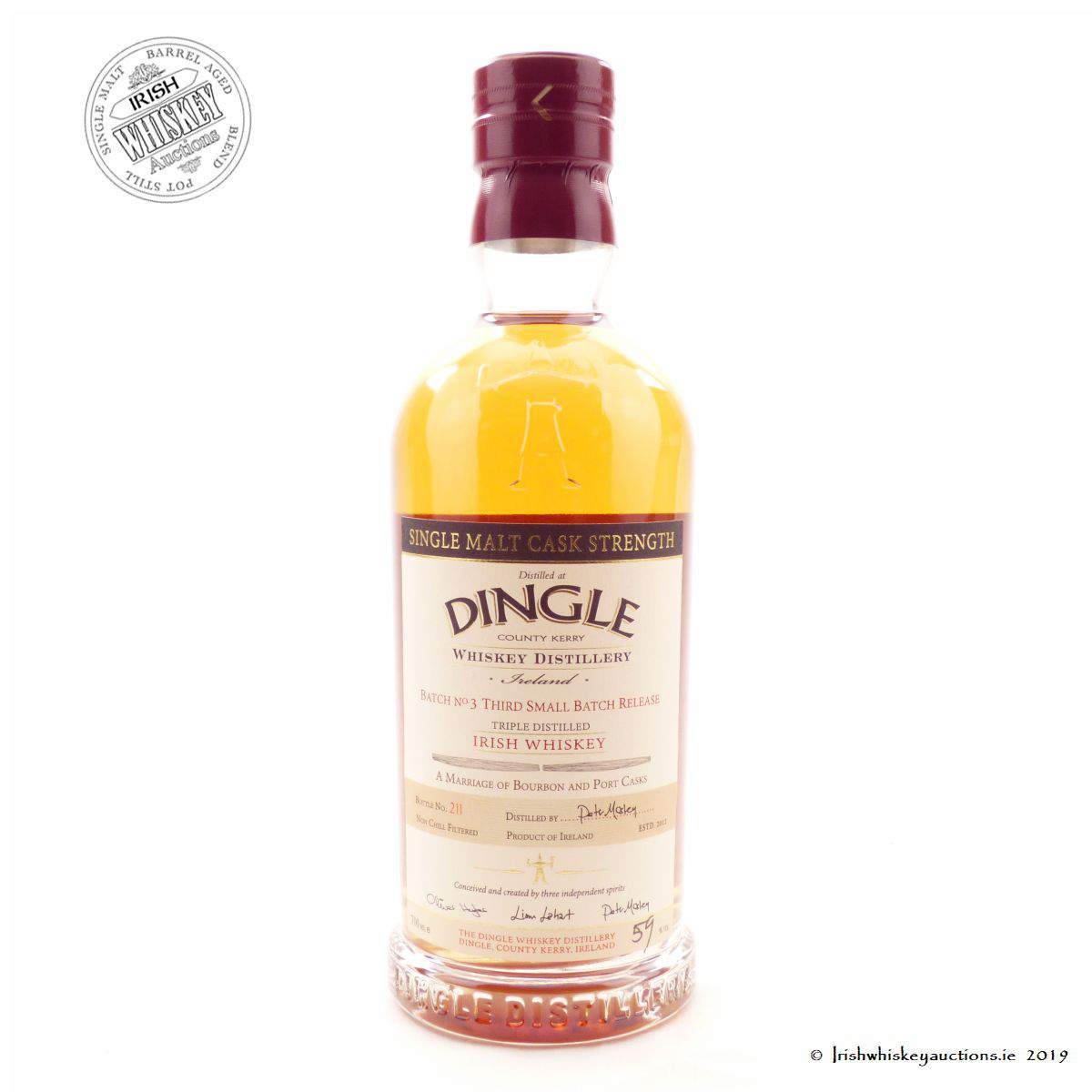 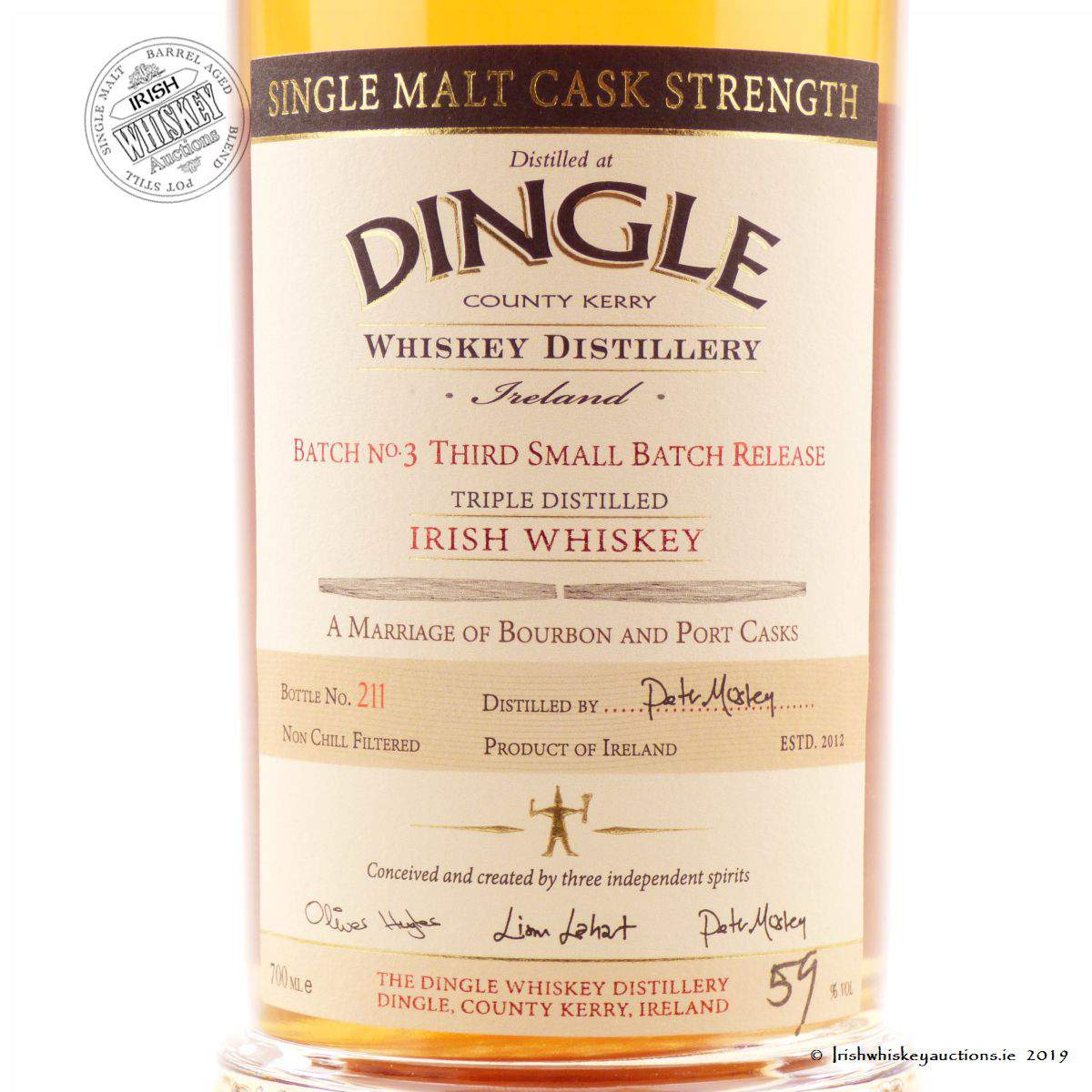 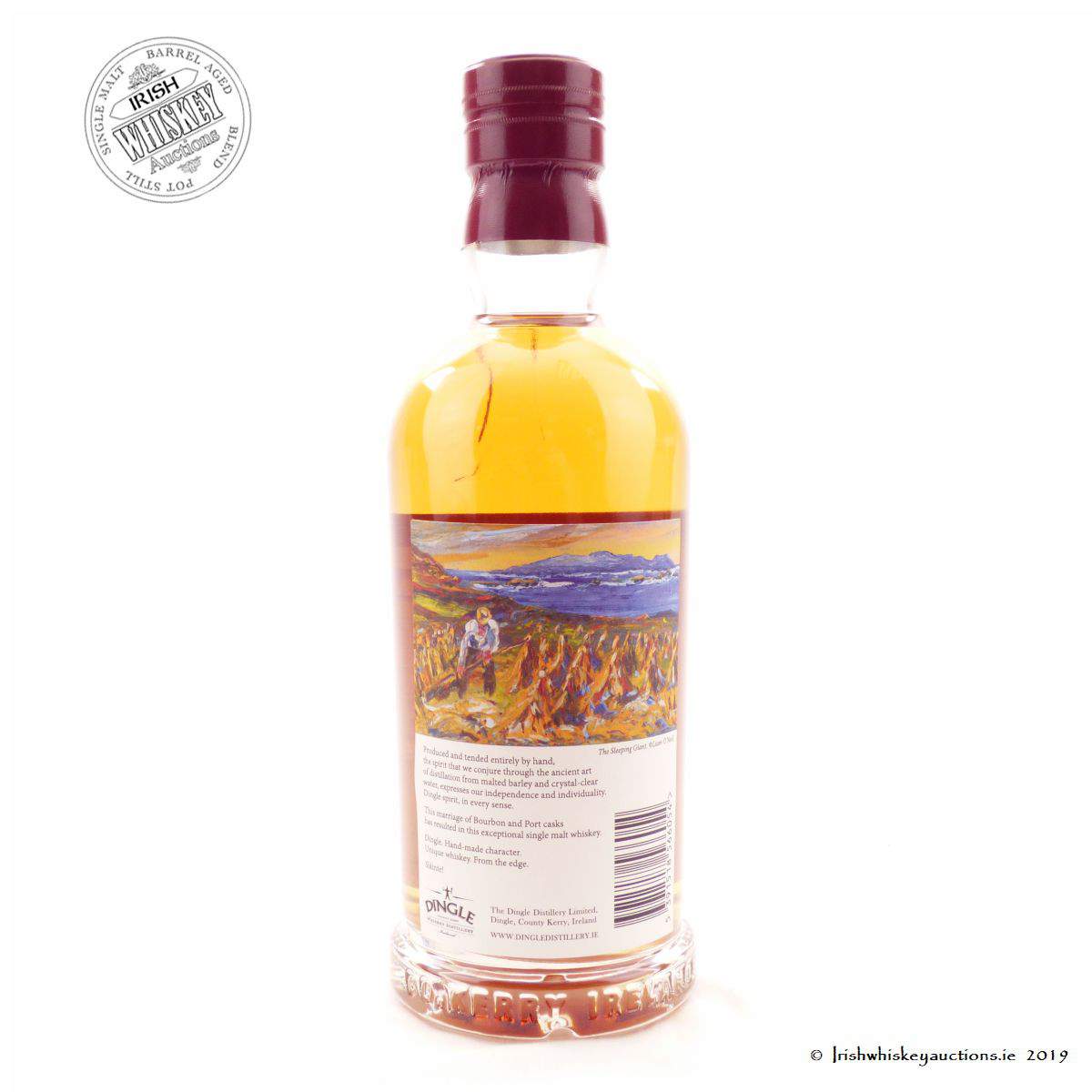 Bottled at Cask strength of 59%Vol

A marriage of Bourbon and Port Casks.