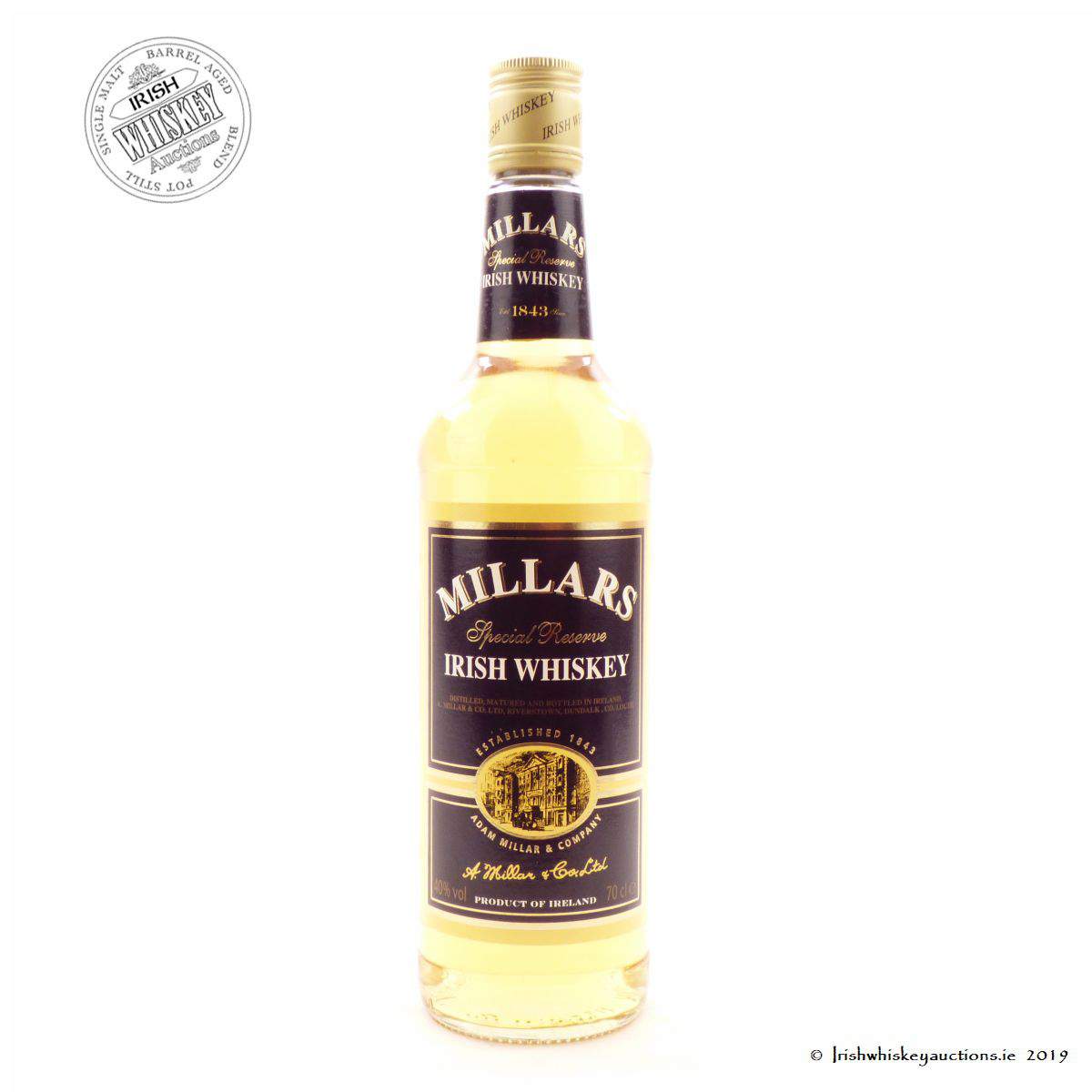 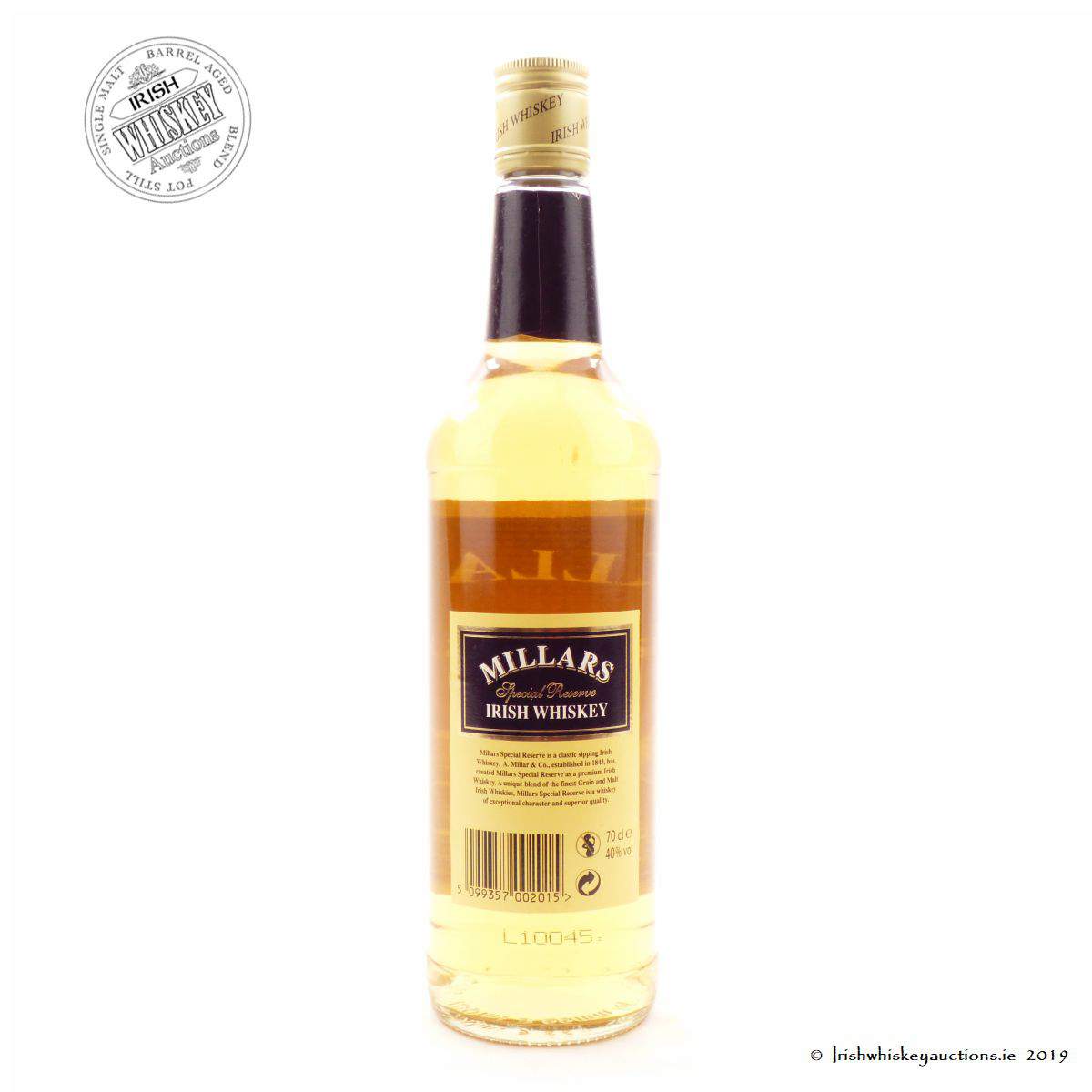 An old bottling of Millars Special Reserve from the late 00's. A Millar & Co was a Dublin whiskey bonder and grocer based on Thomas Street.

The brand was reborn by Cooley Distillery as one of their blended lines with a few different labelings used.