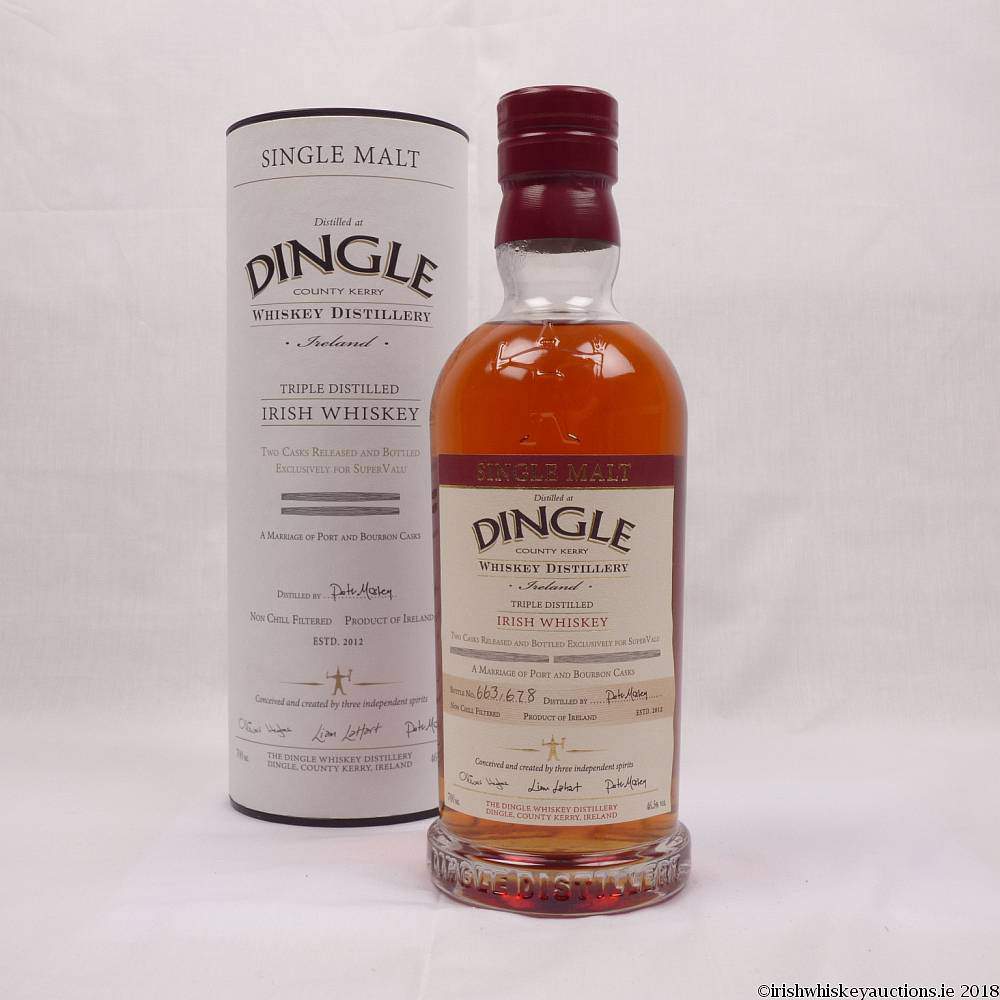 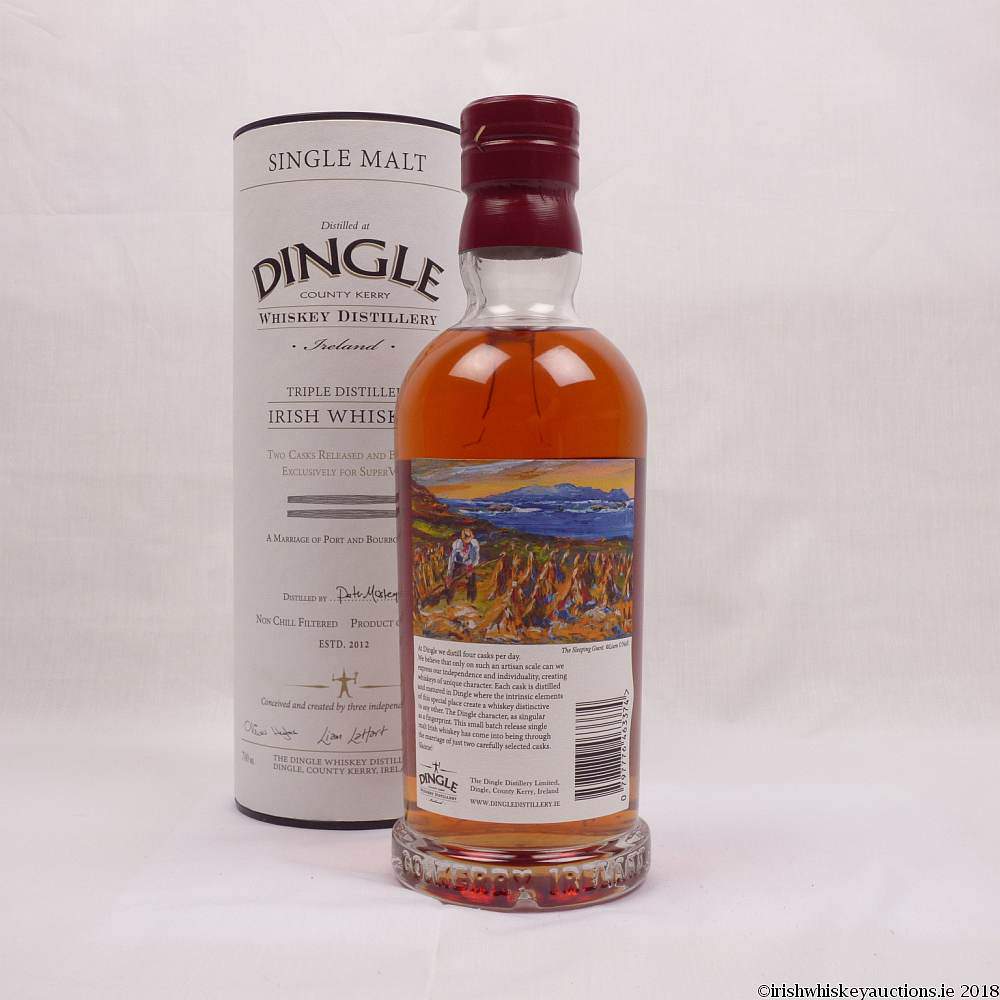 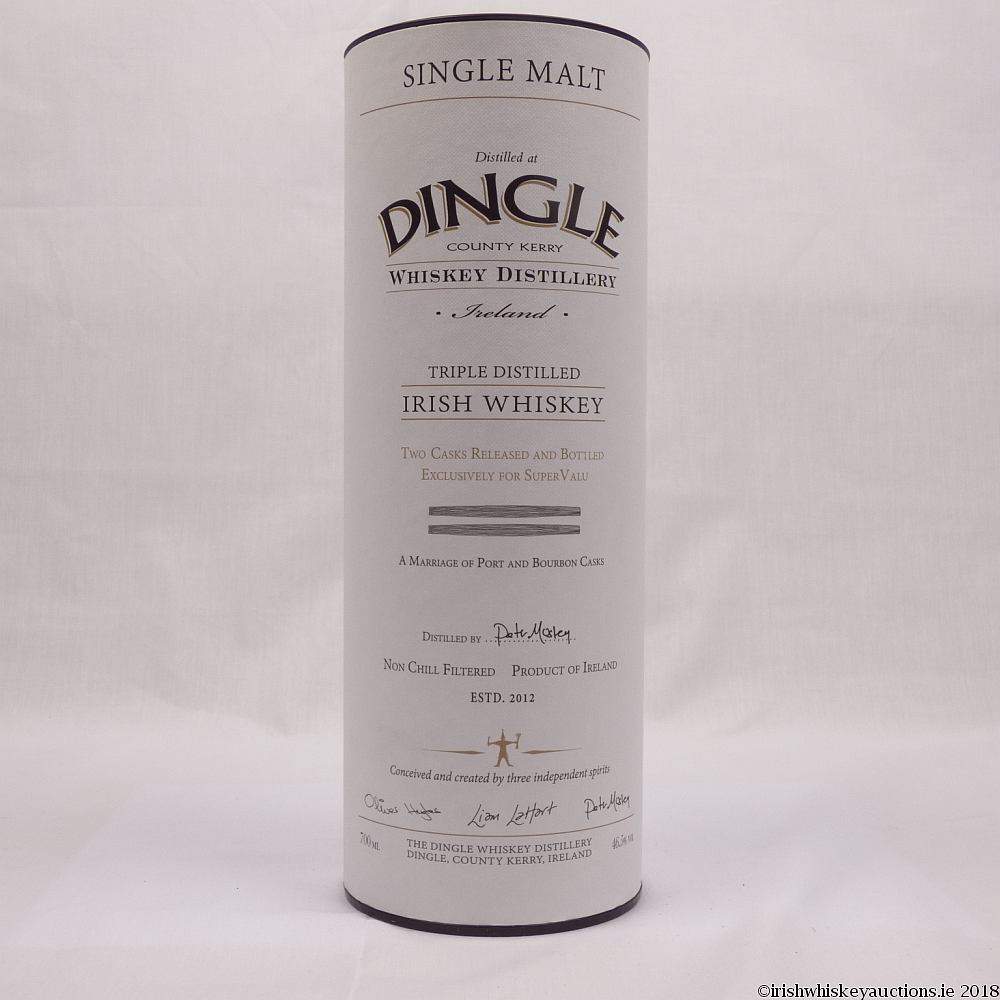 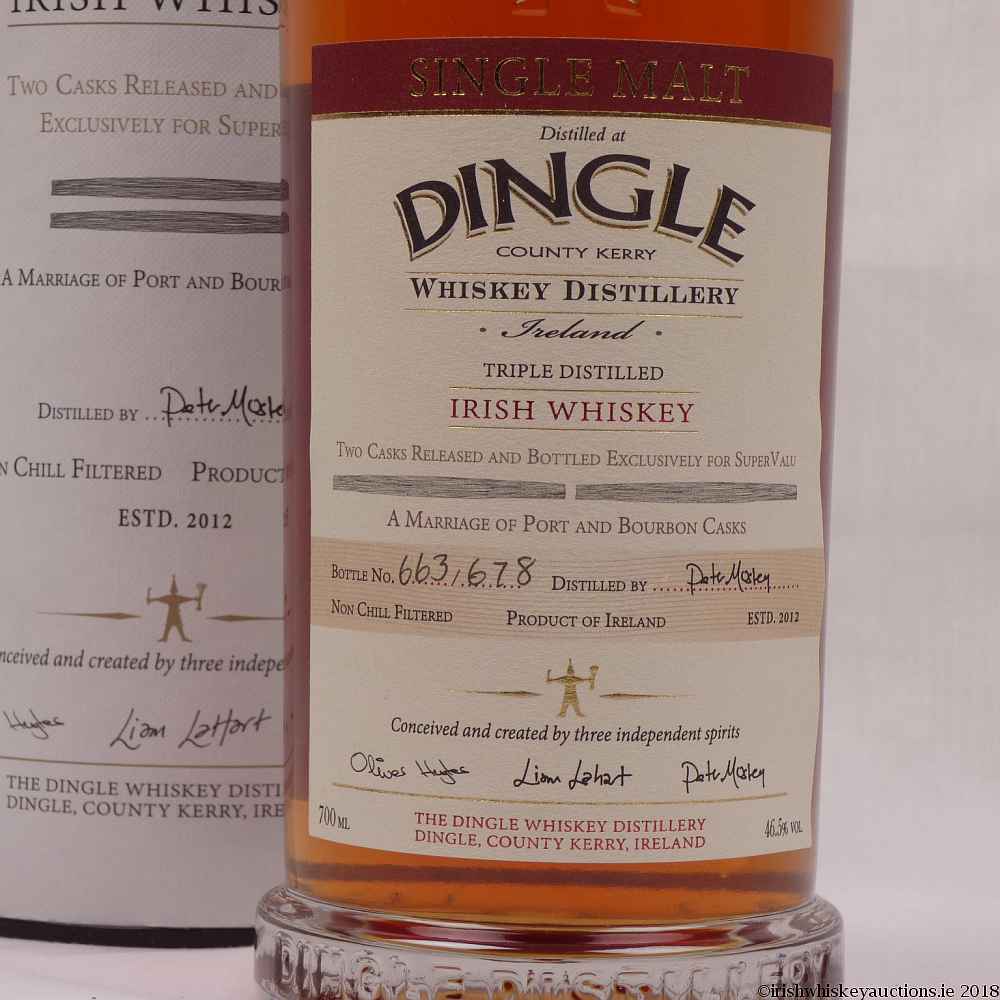 The Exclusive release for the SuperValu stores from the DingleDistillery.

A highly sought after bottle for the dingle collectors.