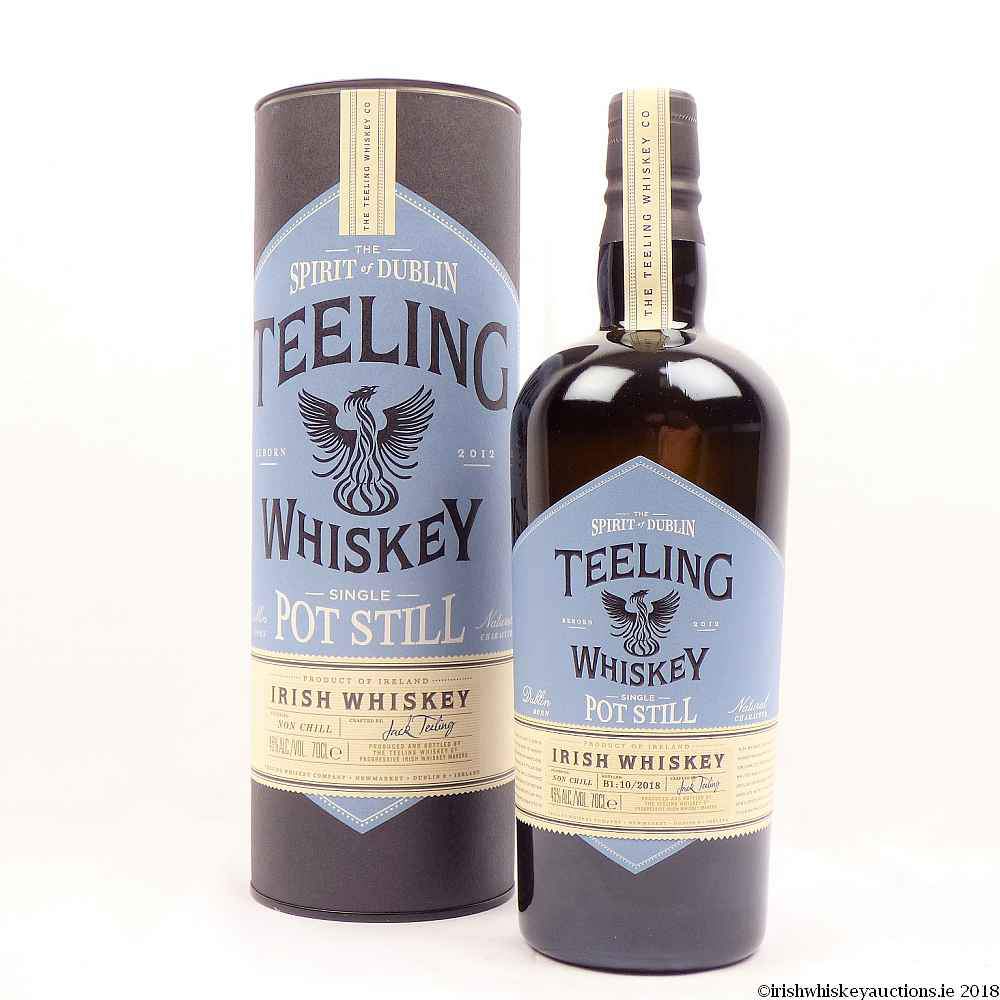 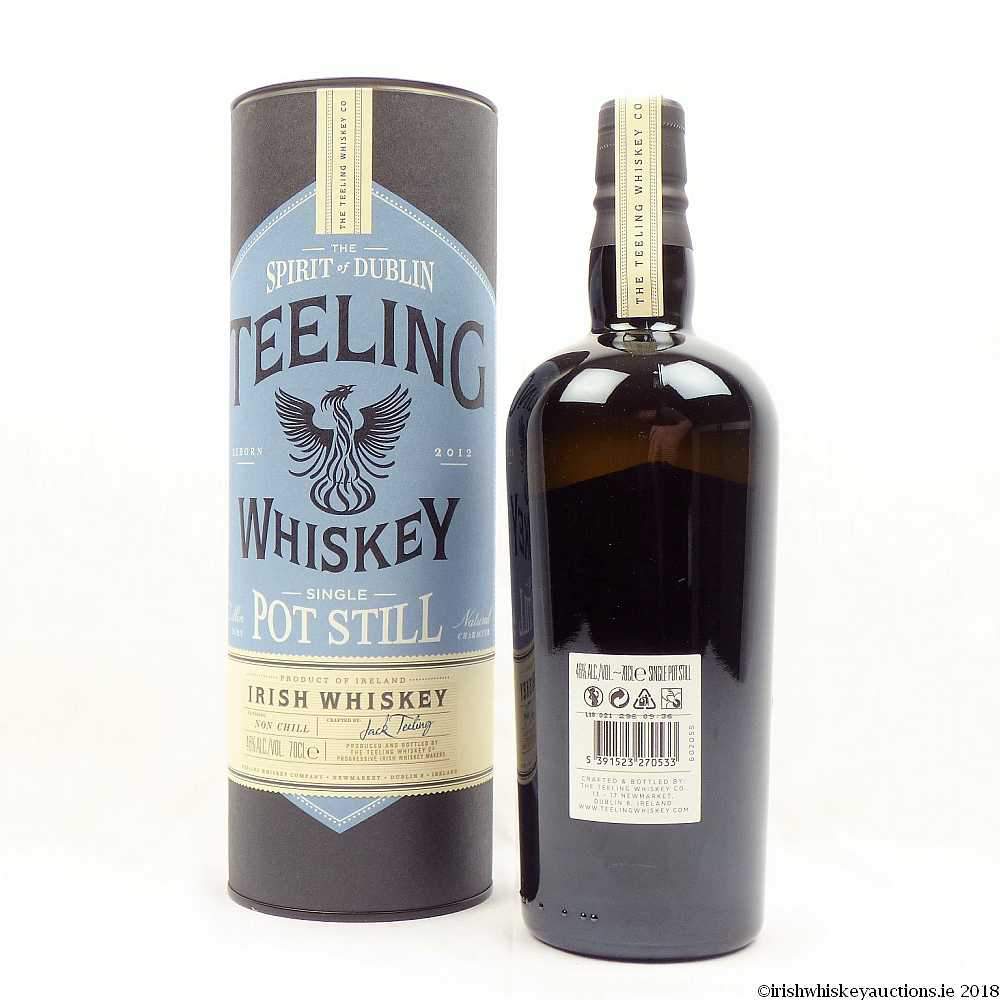 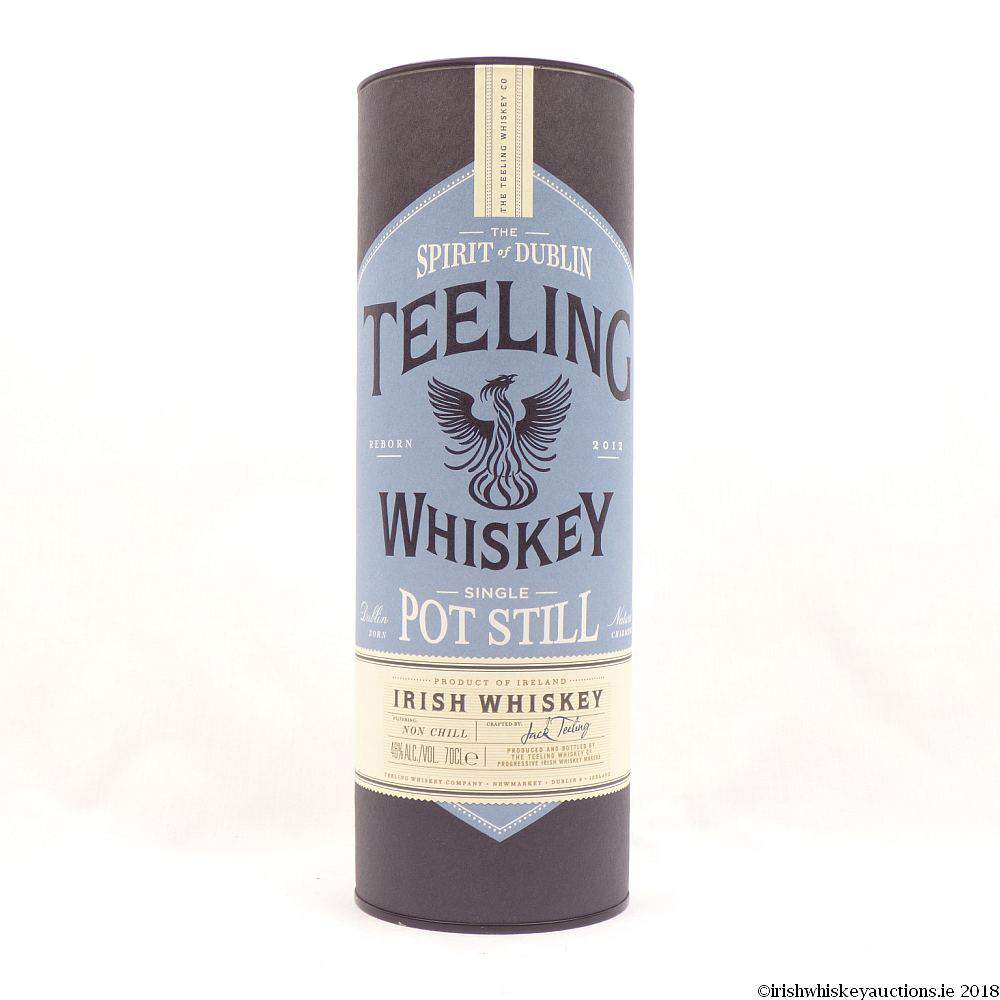 The First Bottlings from the Teeling distillery in Dublin Liberties.

Following on from the very limited release for charity of 250 bottles this has been well received by all.

A great start to the new era from the Teeling Family.