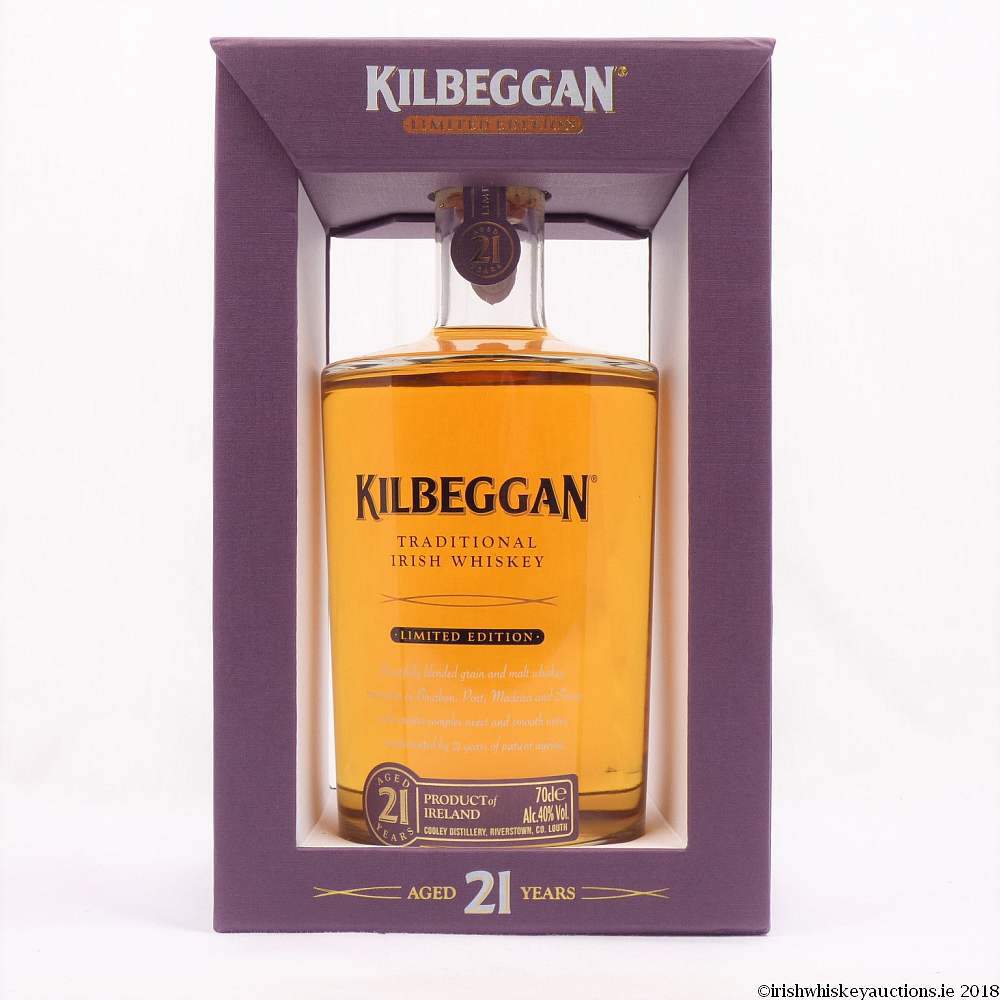 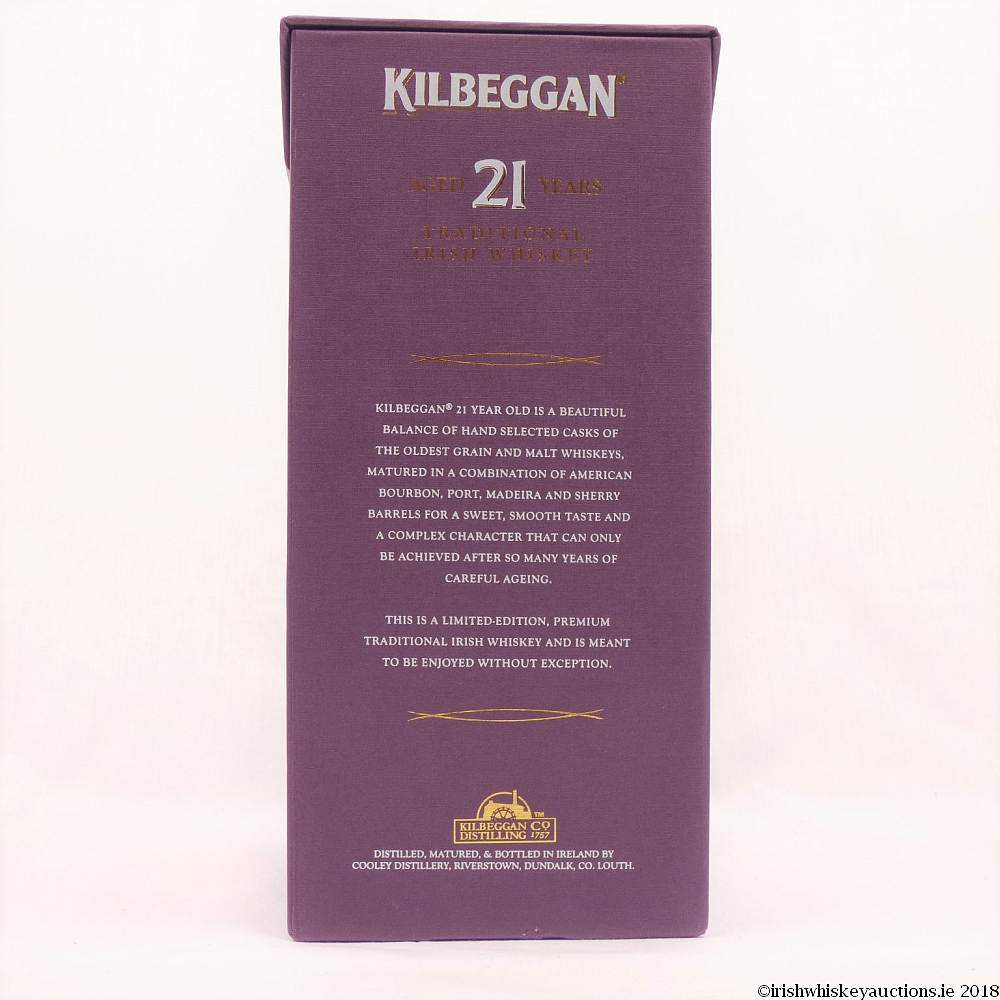 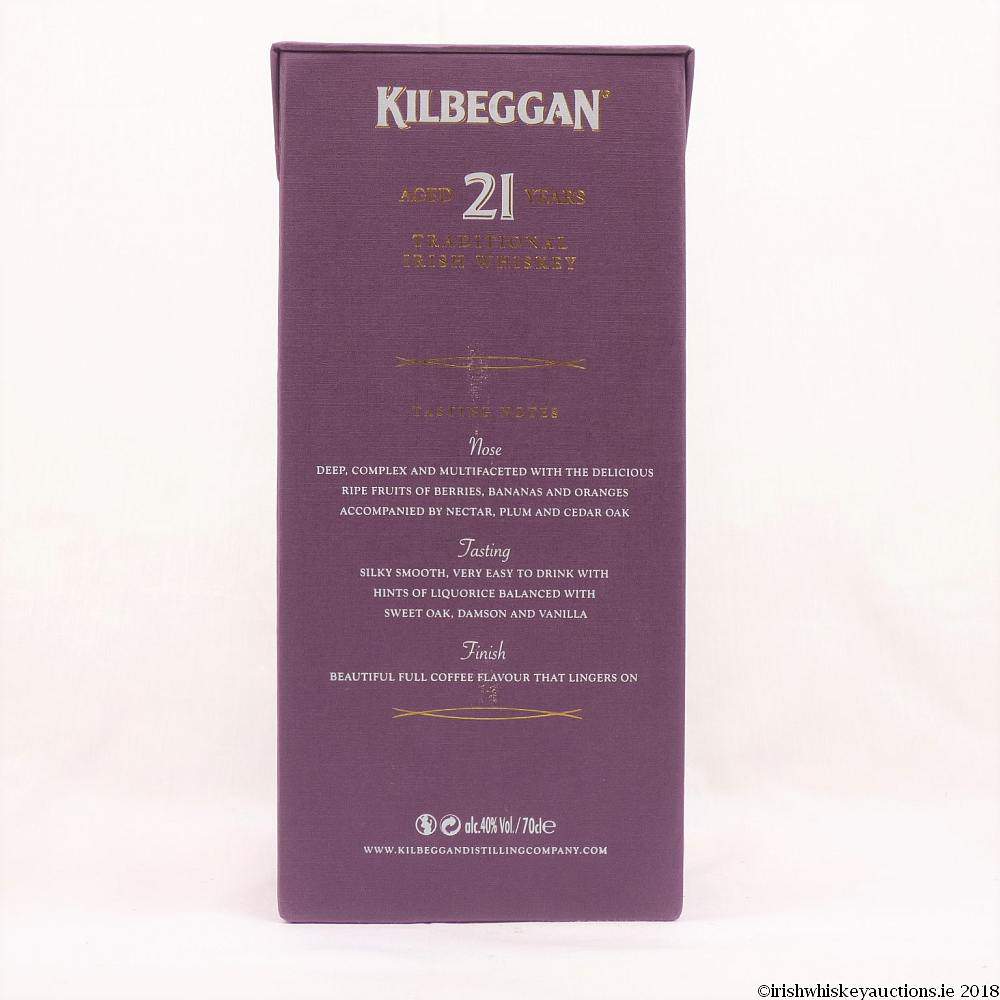 This well-aged, limited edition release from the Kilbeggan range is a 21 year old blended Irish whiskey, which has been matured in a range of different casks. including ex-bourbon, Port, Madeira and Sherry casks for this one, imparting plenty of complexity and character.