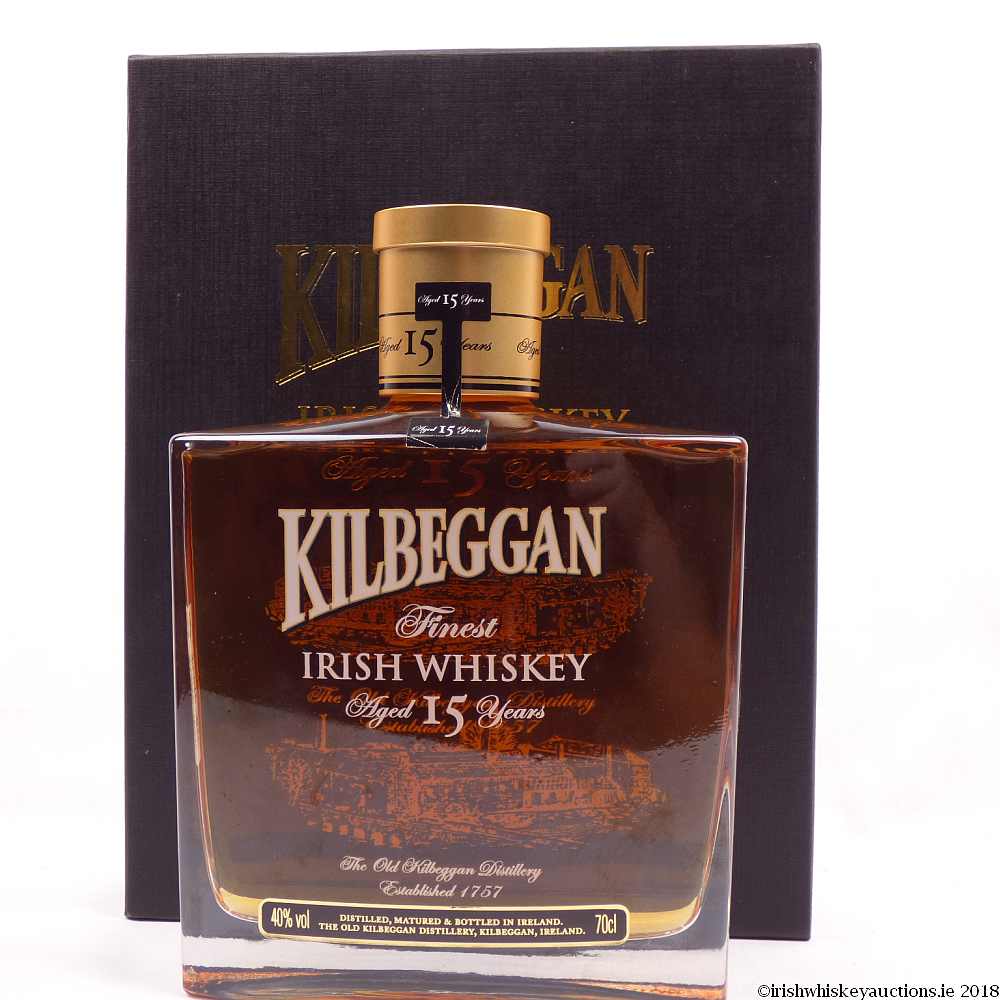 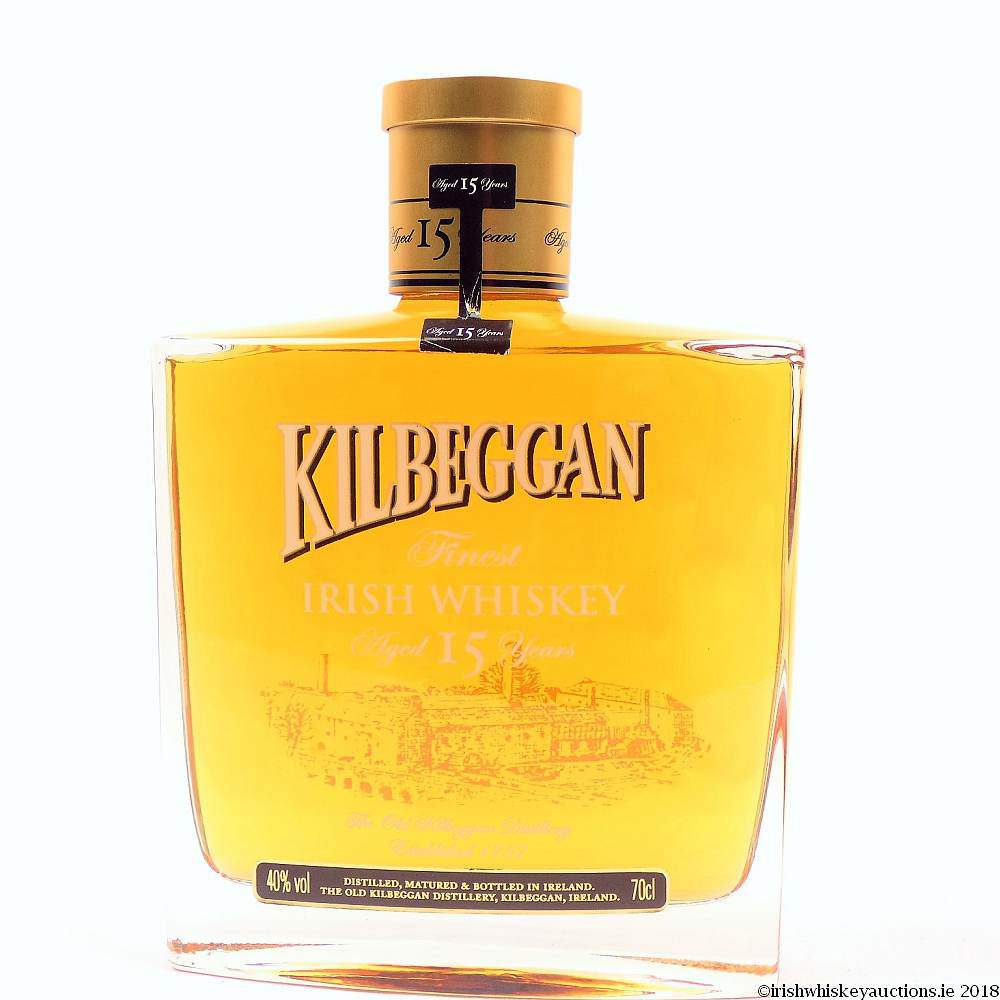 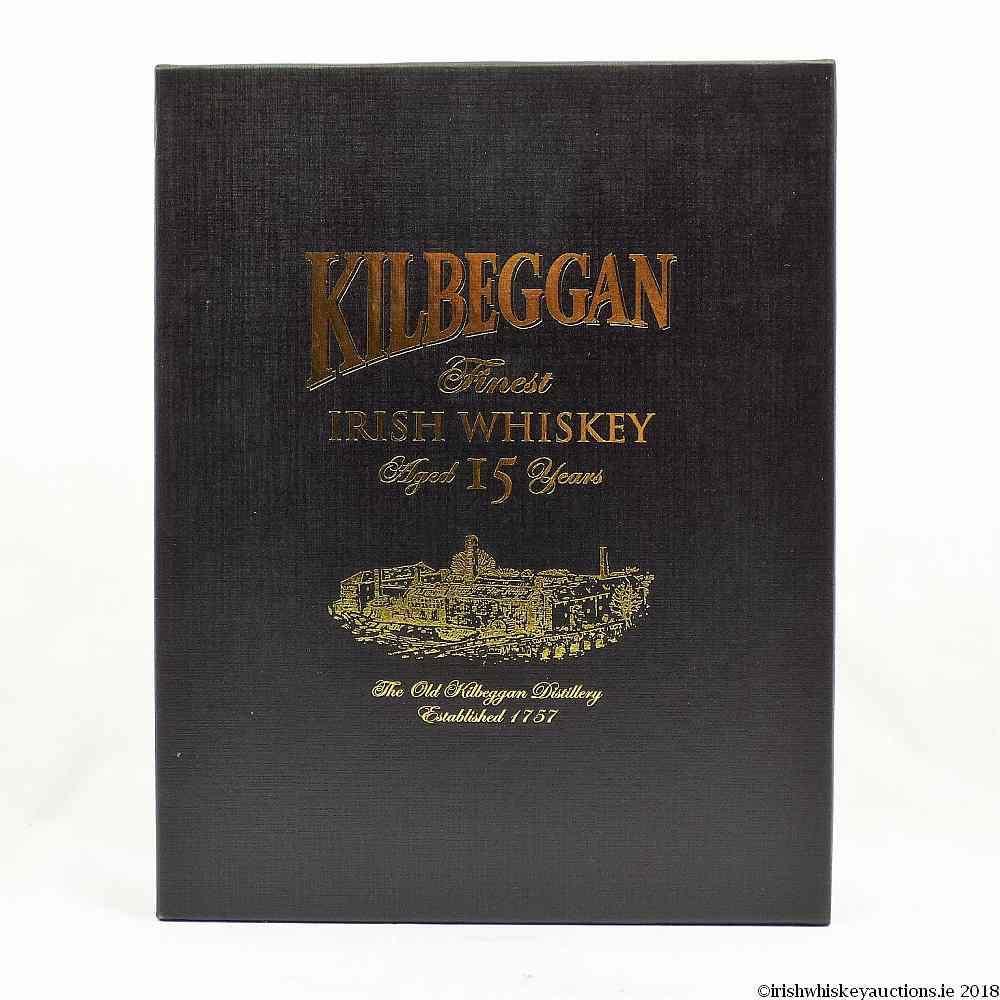 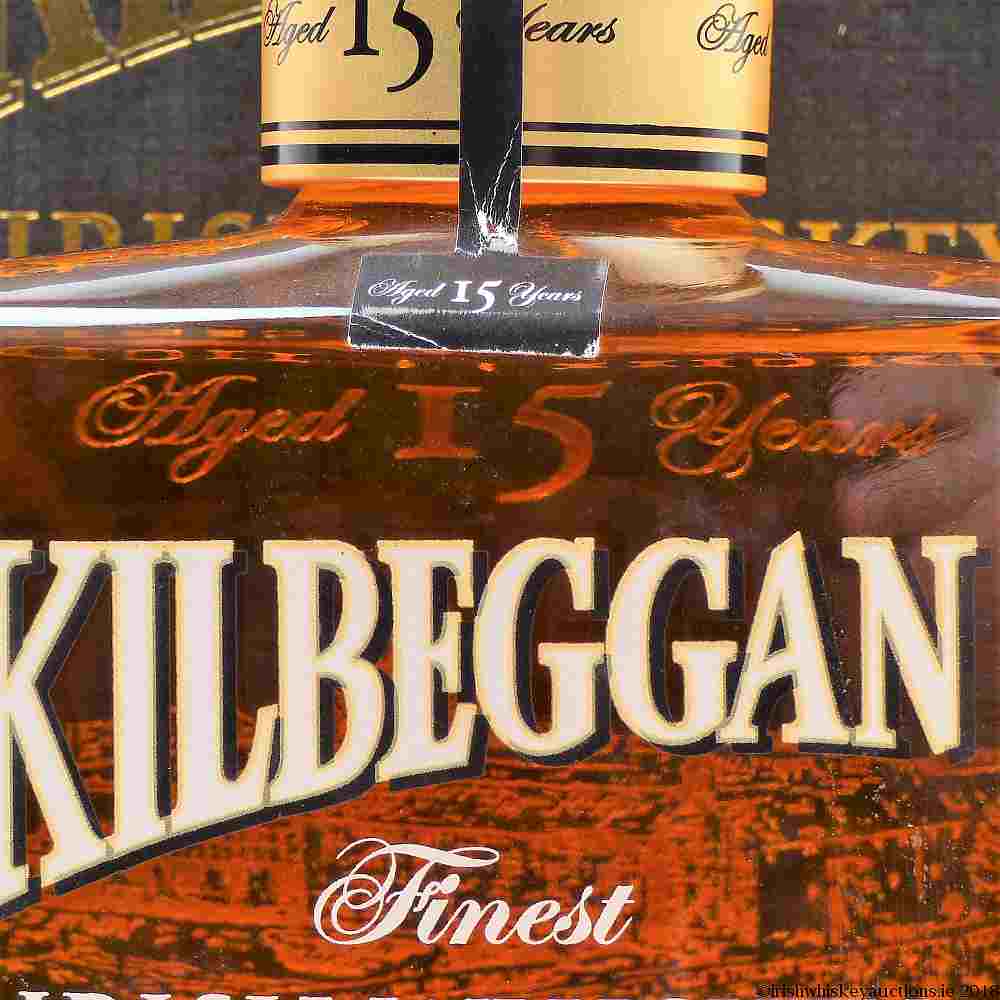 An award winning whiskey  and highly sought after

small tear on the paper seal but otherwise intact.