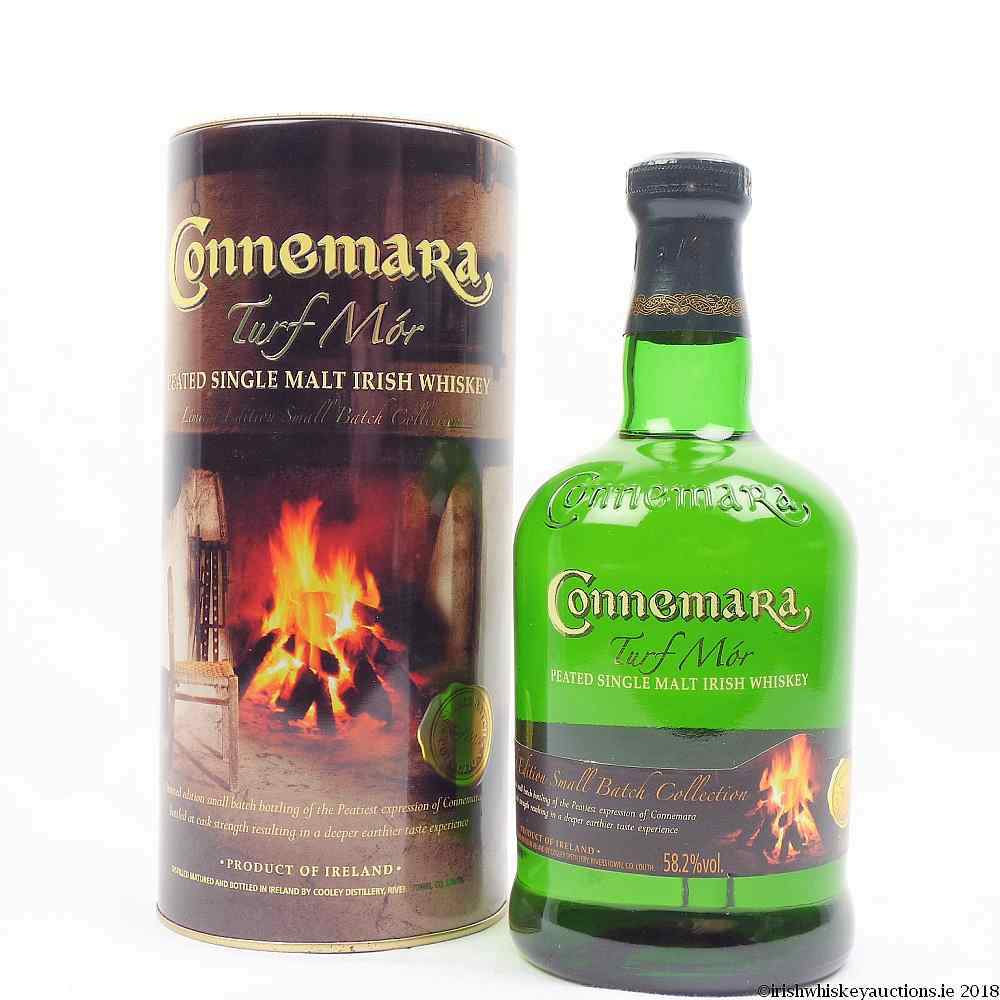 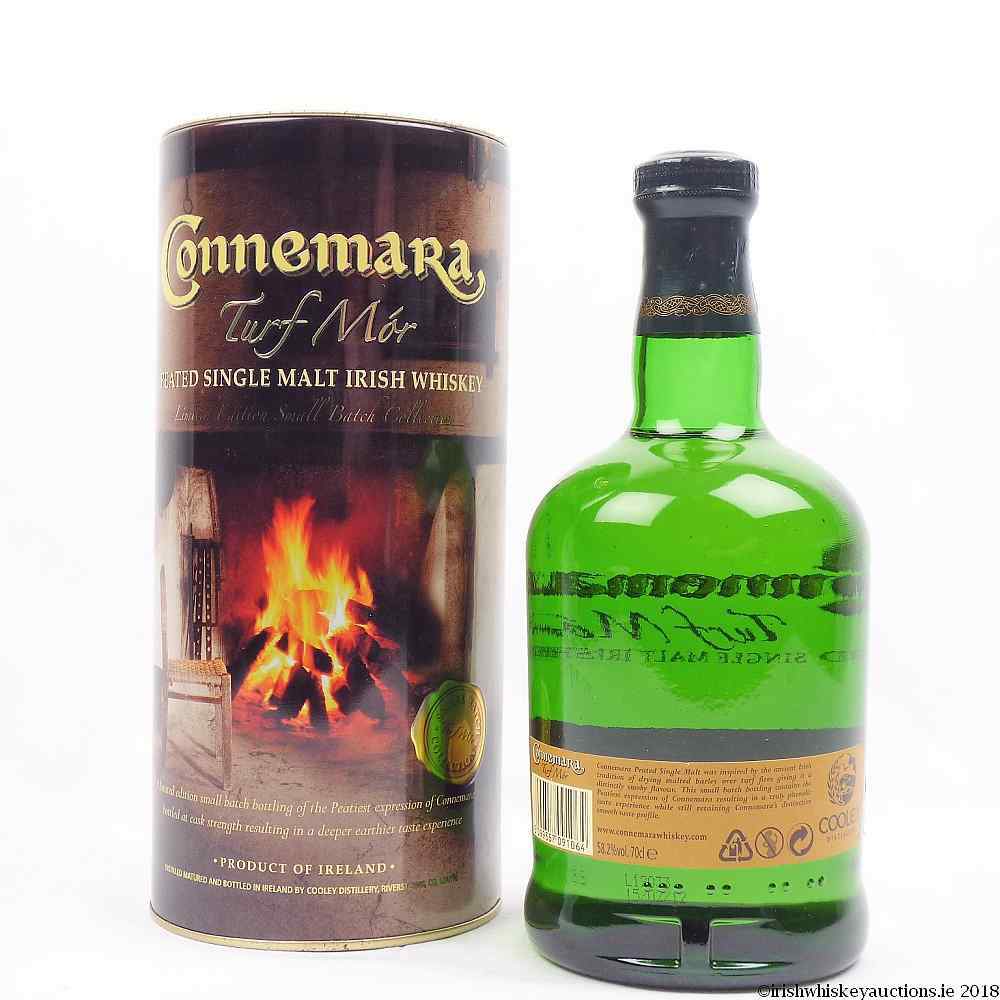 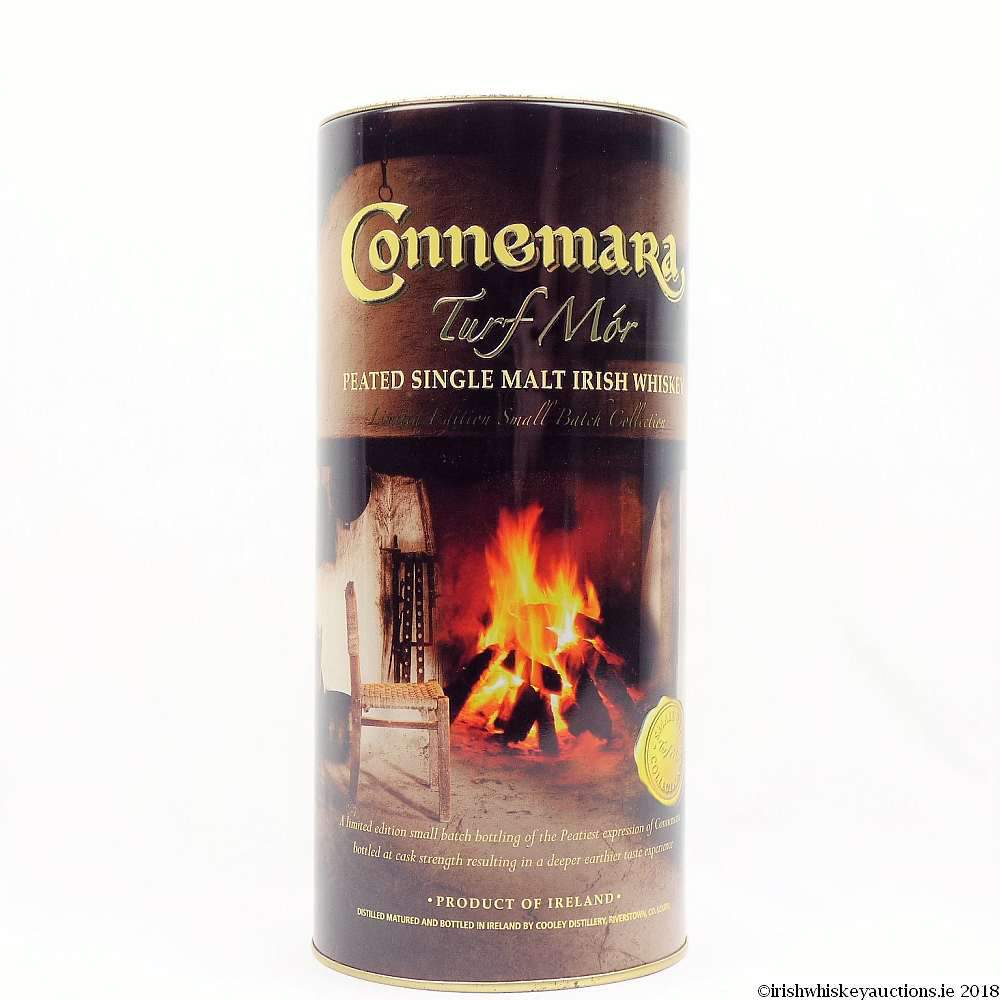 Small batch bottled at 58.2% with the older presentation