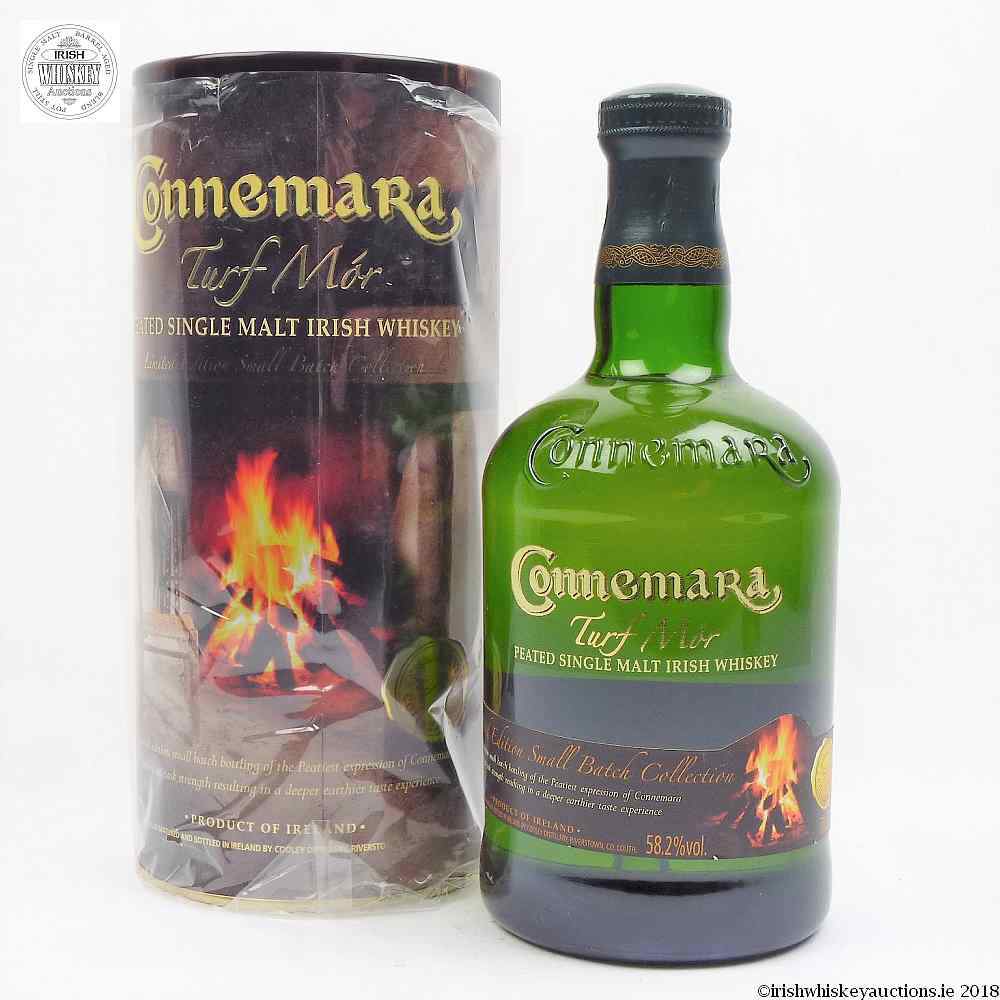 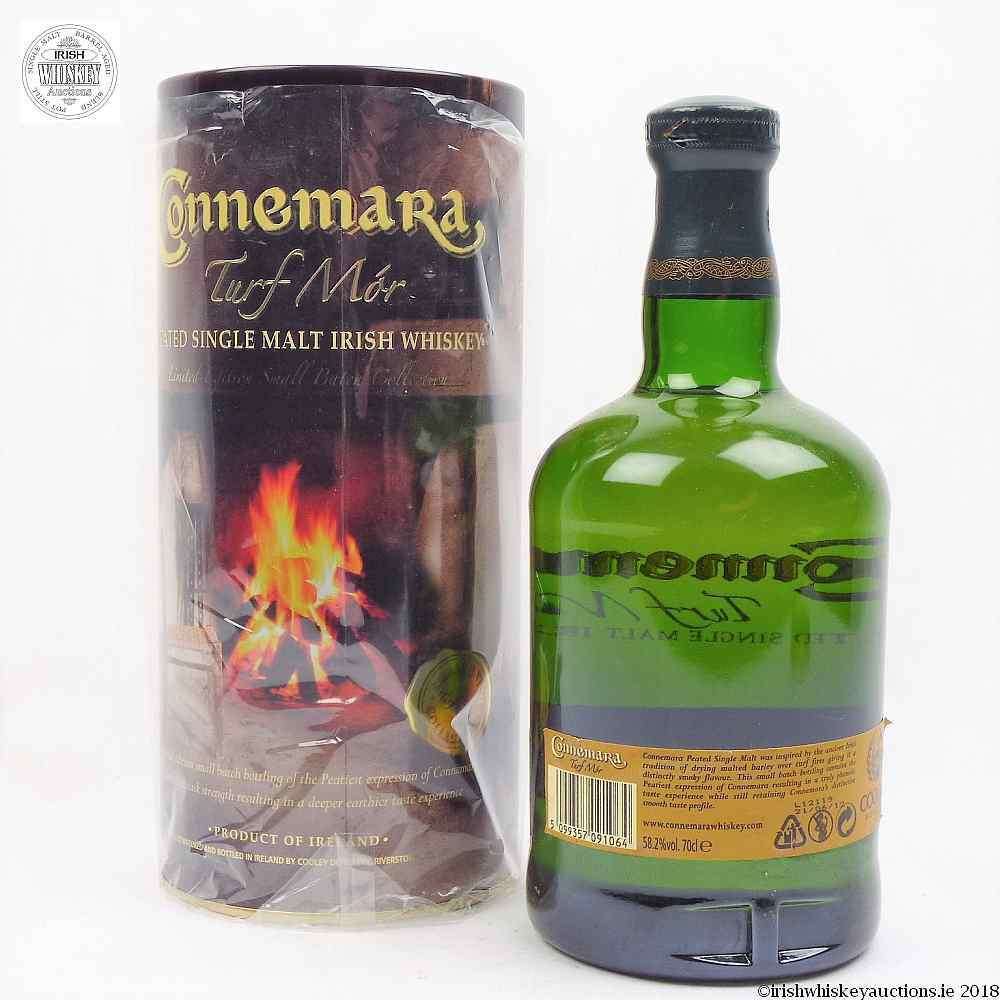 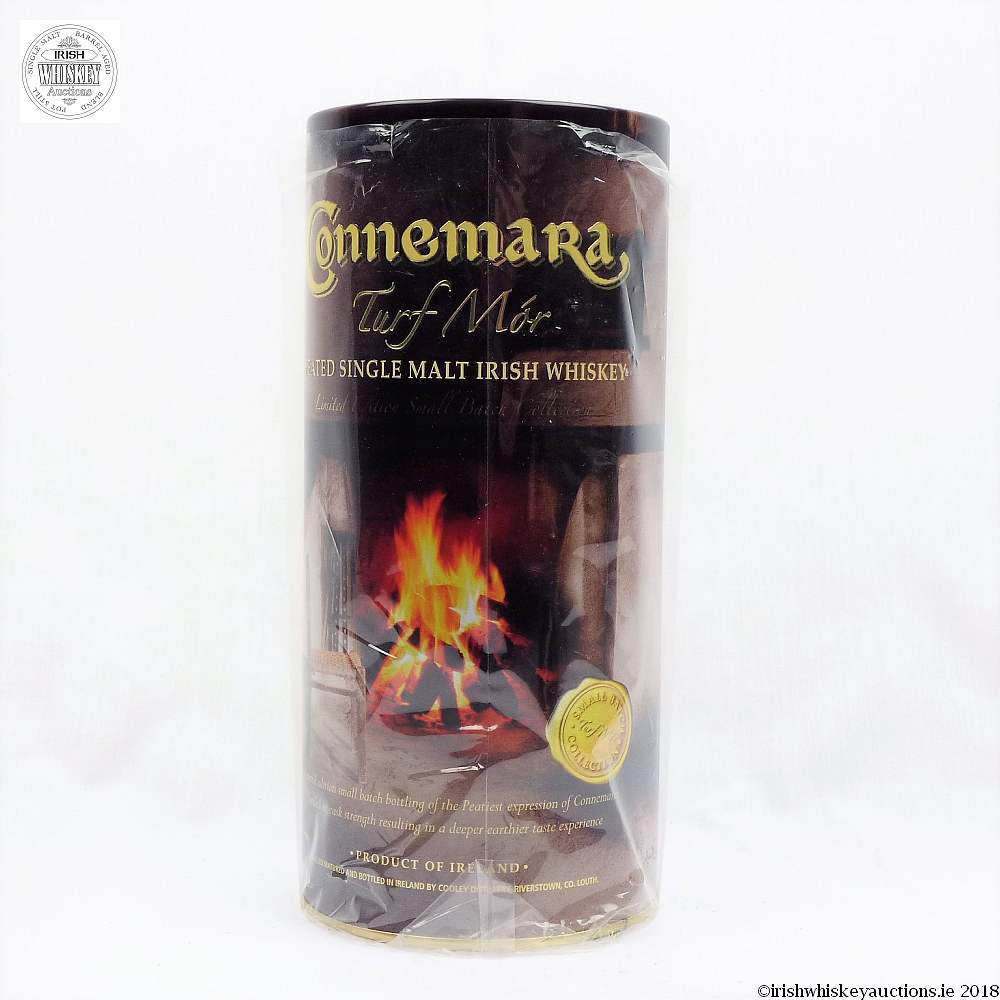 with the older presentation still with its protective outer plastic