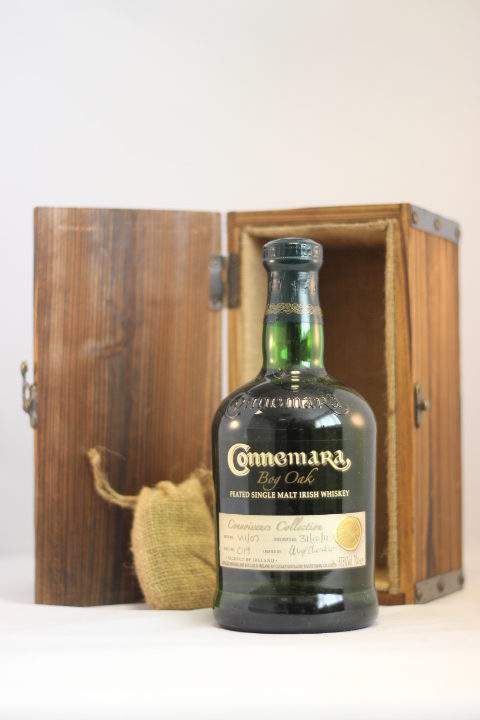 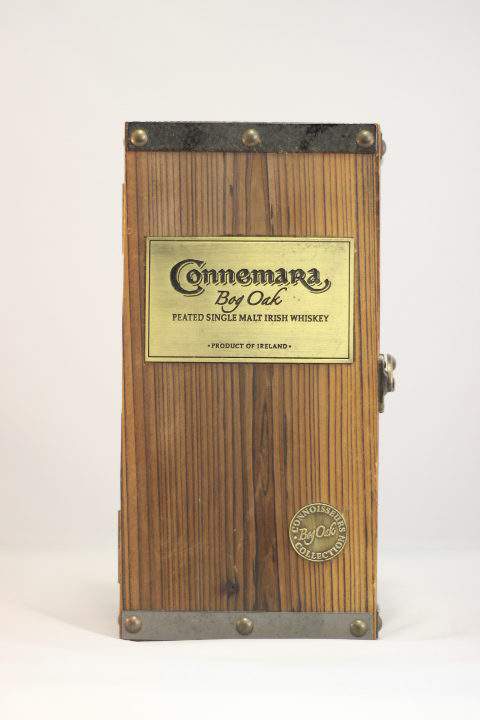 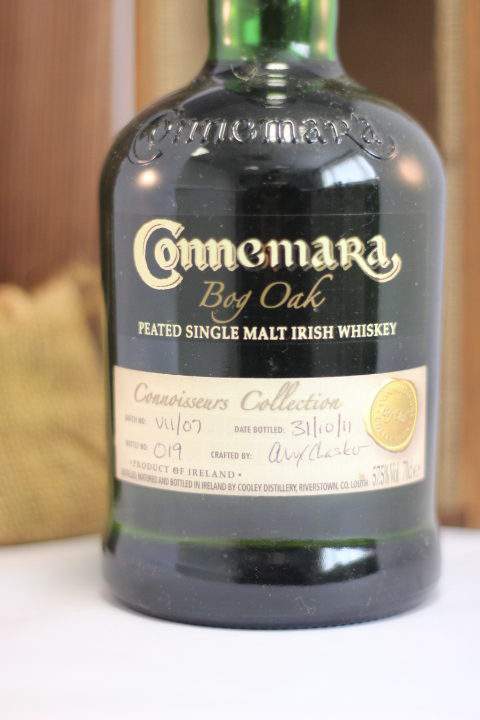 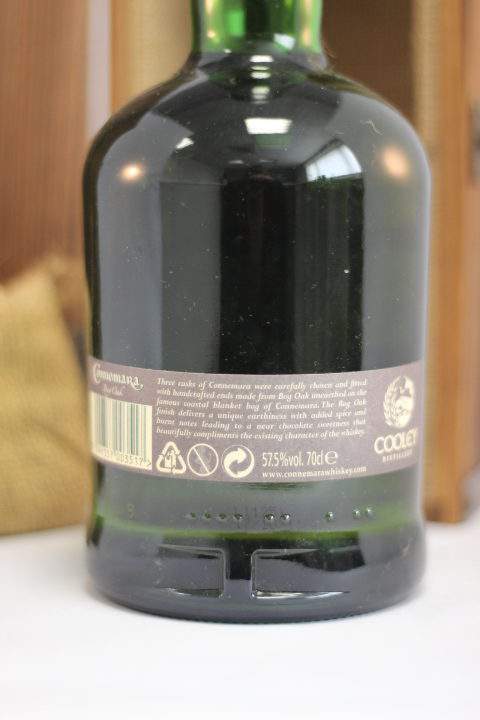 Exceptional peated bottling from the Kilbeggan distillery through Cooley.

The Bottle comes with a piece of the "Bog Oak" cask end, each bottle is individually numbered and signed by Alex Chasko