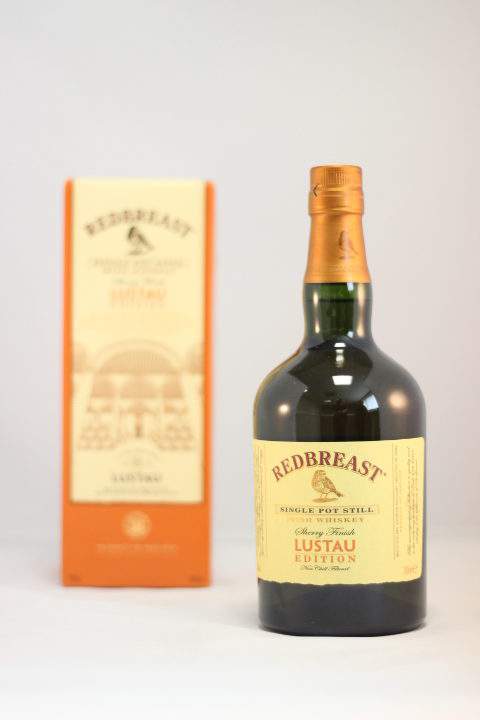 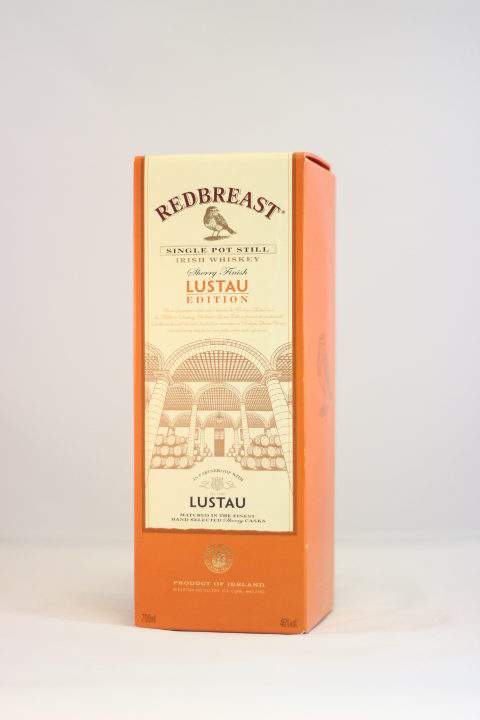 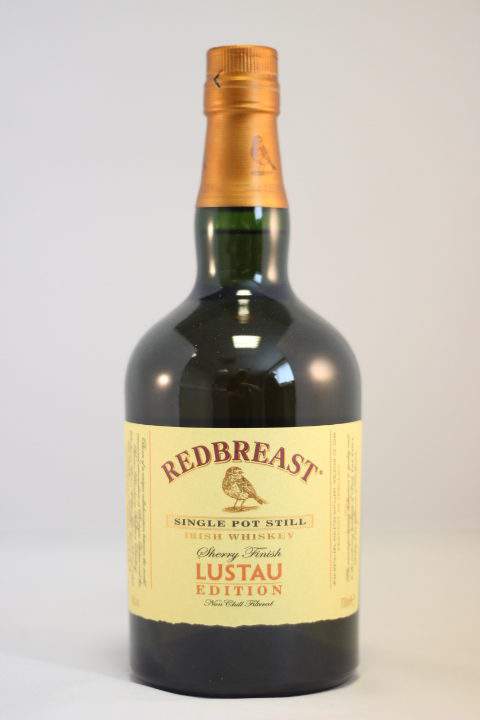 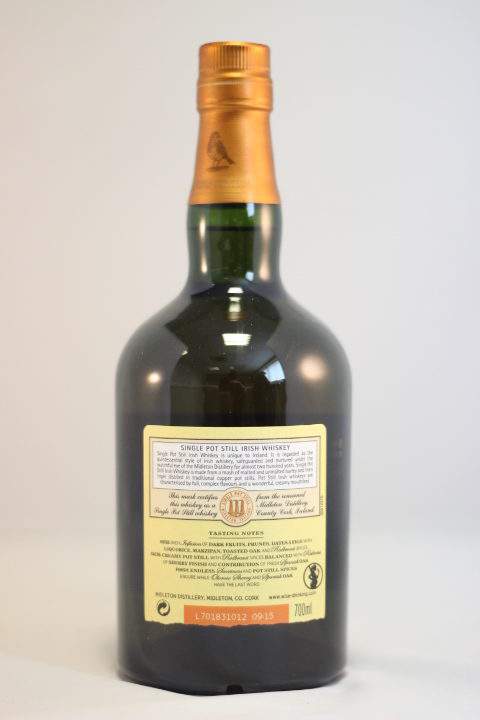 A unique single pot still from the  Midleton distillery

Initially matured in traditional bourbon & sherry casks for a period of 9-12 years.

It is then finished for one extra year in first fill sherry butts which have been seasoned with oloroso sherry from the prestigious Bodegas Lustau in Jerez, Spain.