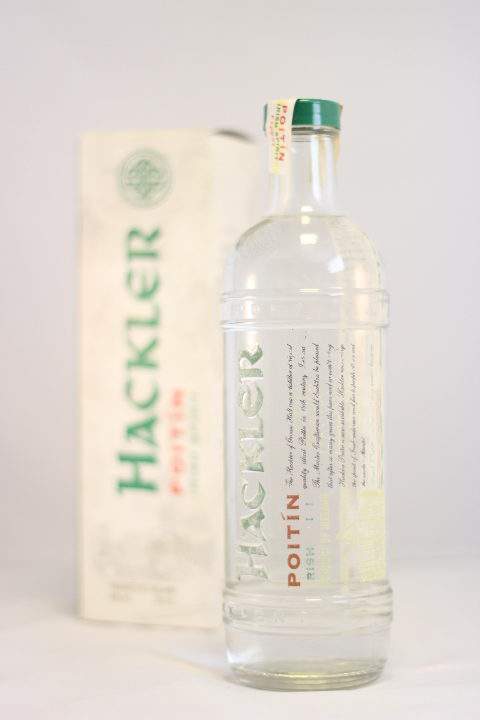 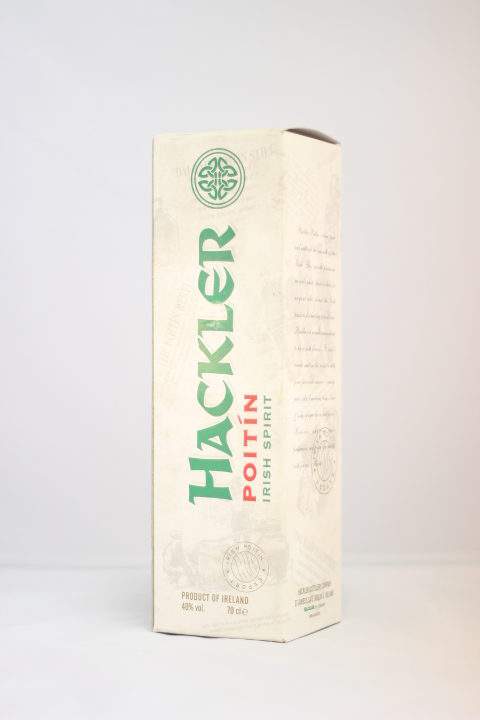 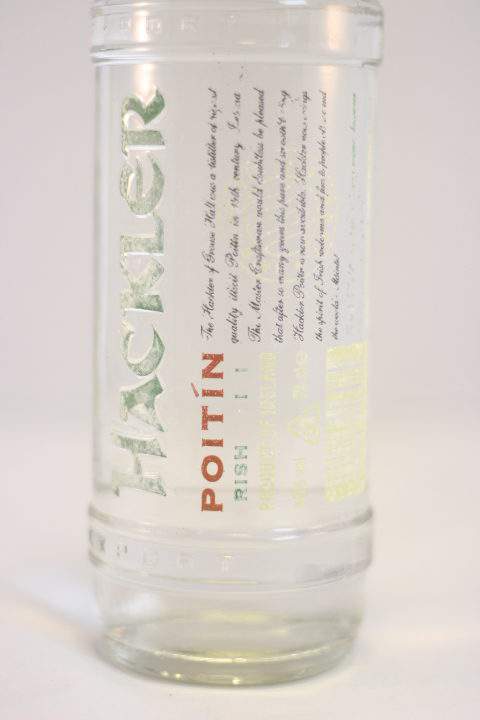 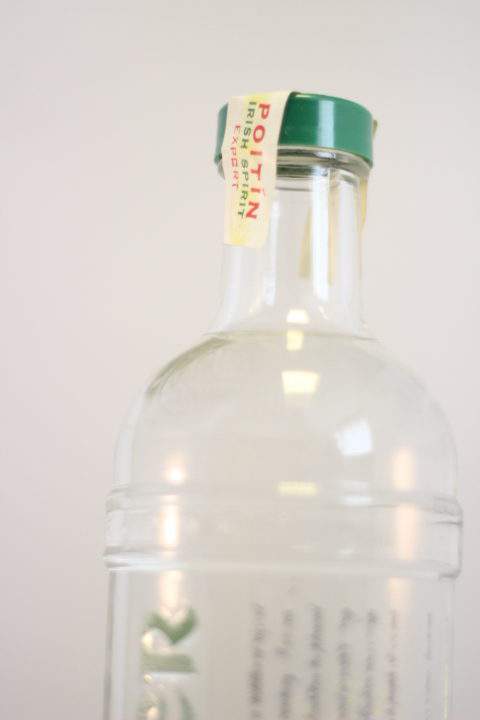 a short lived release for Diageo from the Cooley Distillery.

from the late 90's with outer presentation box

some colour fading on the bottle text