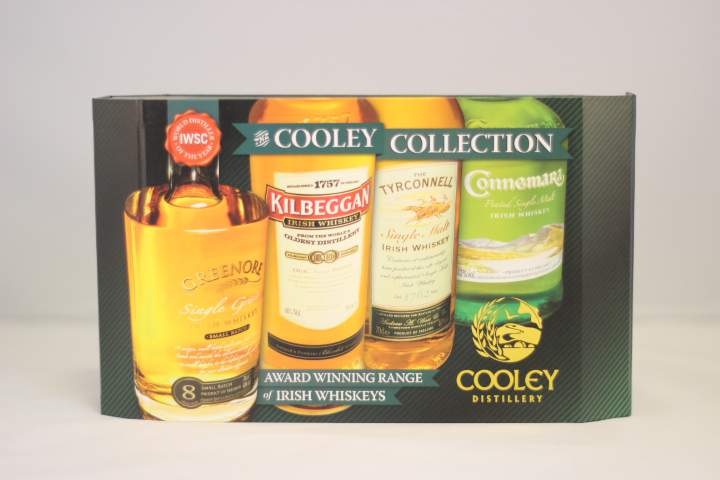 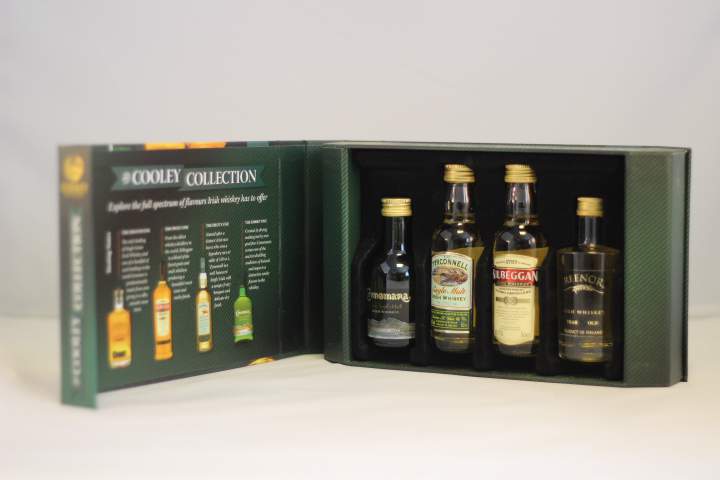 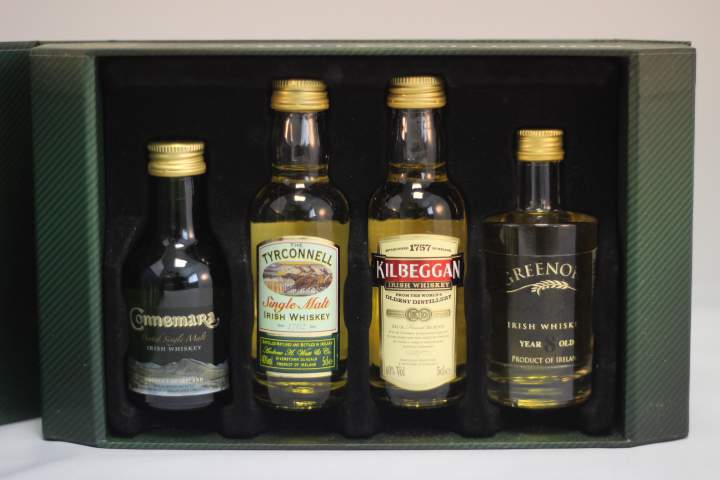 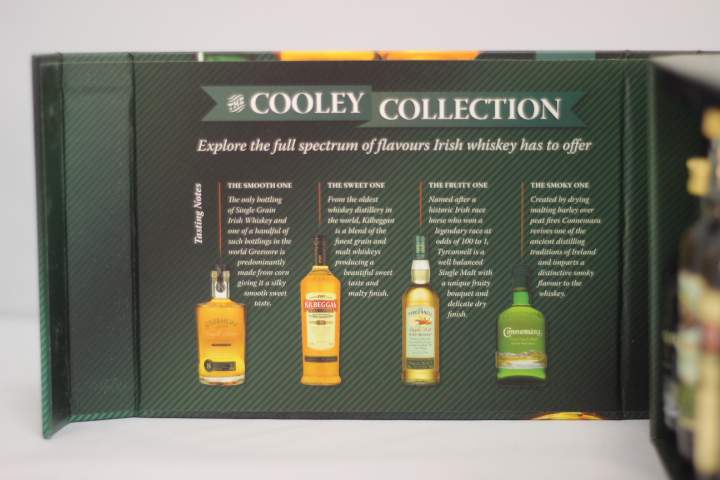 A fantastic presentation of the miniature bottles from the Cooley Distillery