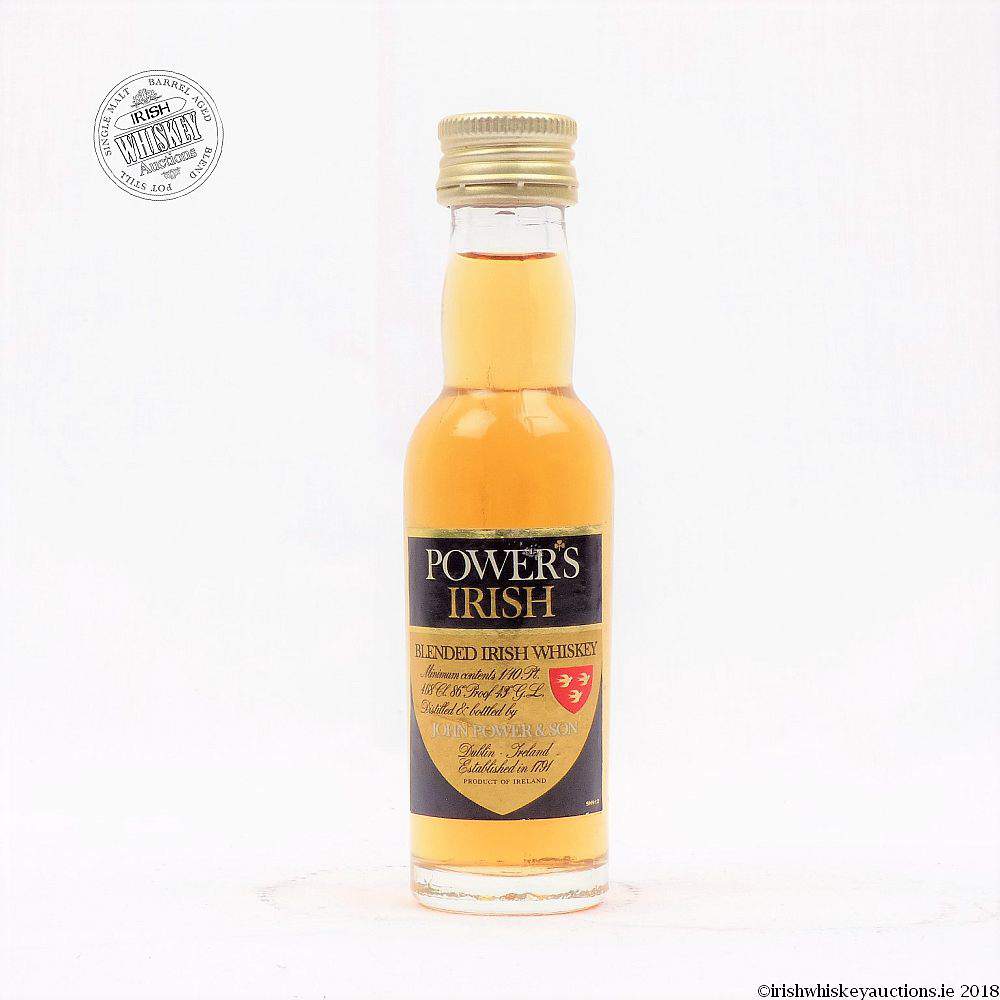 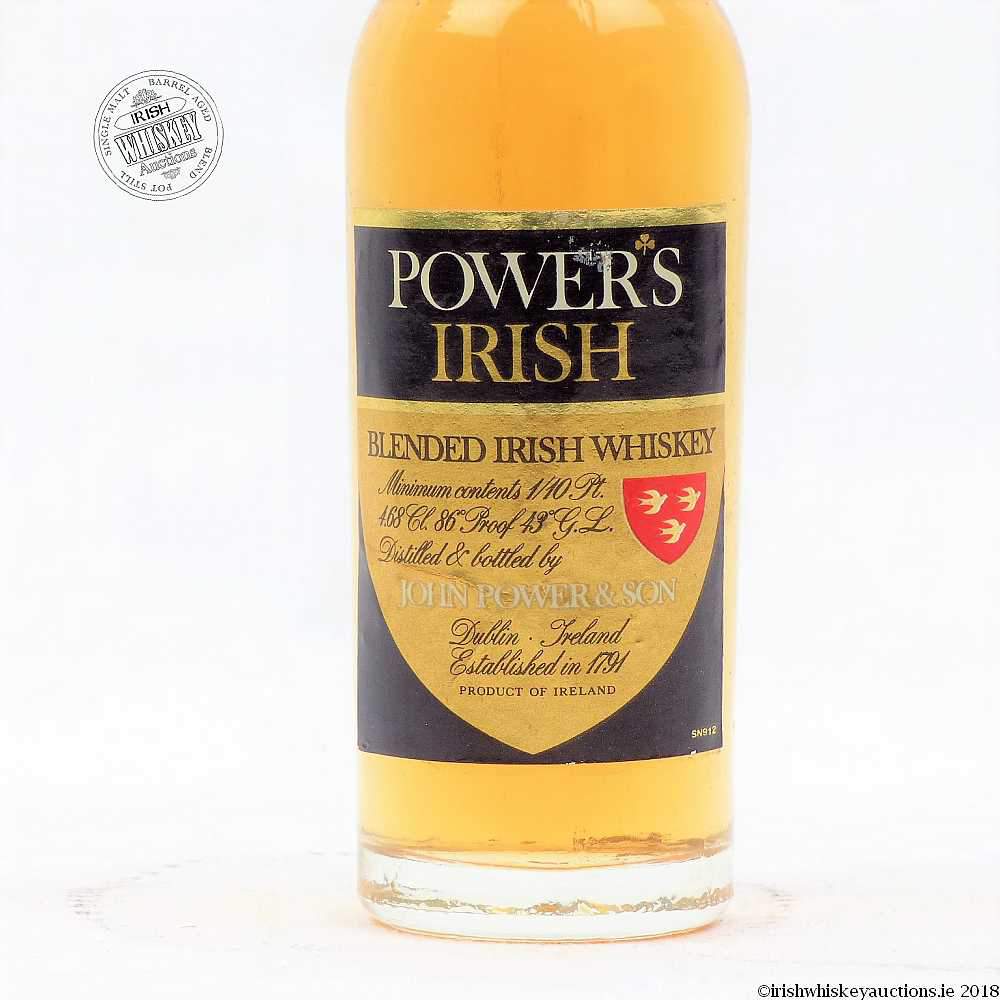 A miniature from John Power & Son