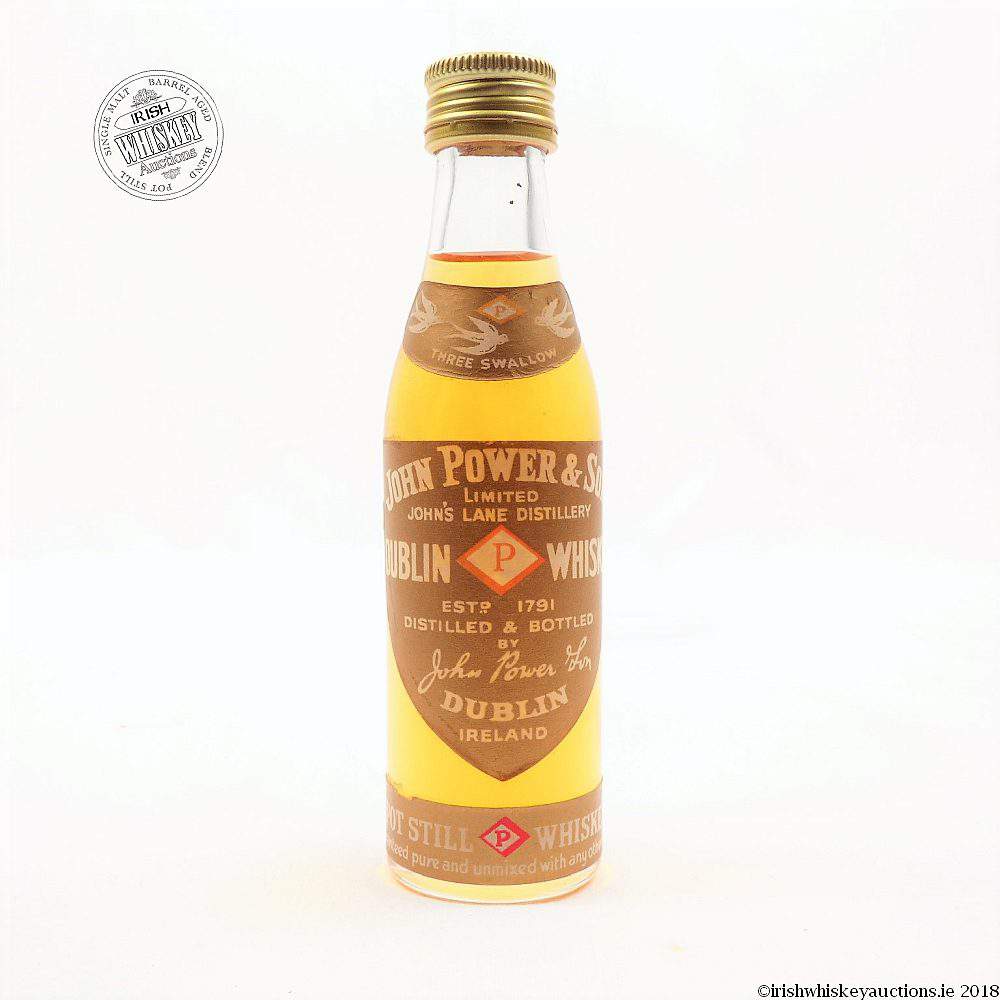 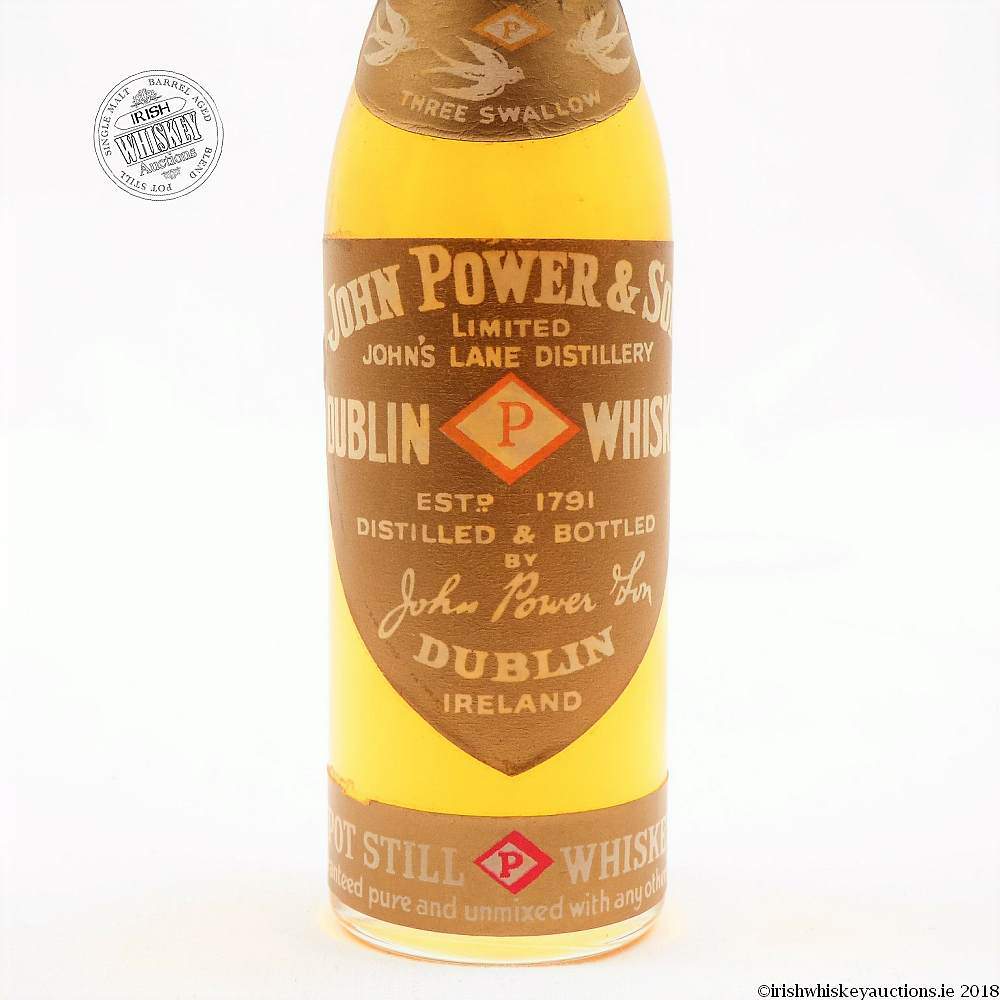 Guaranteed pure and unmixed with any other spirit