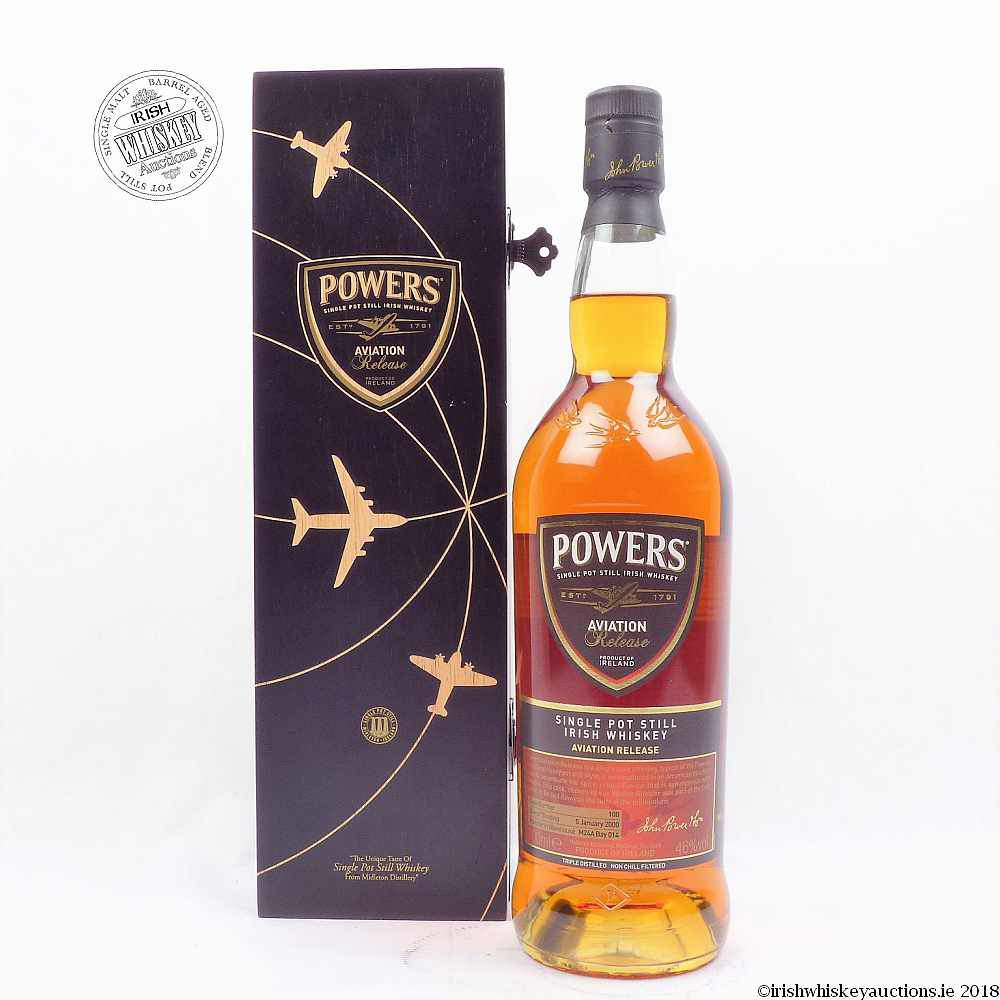 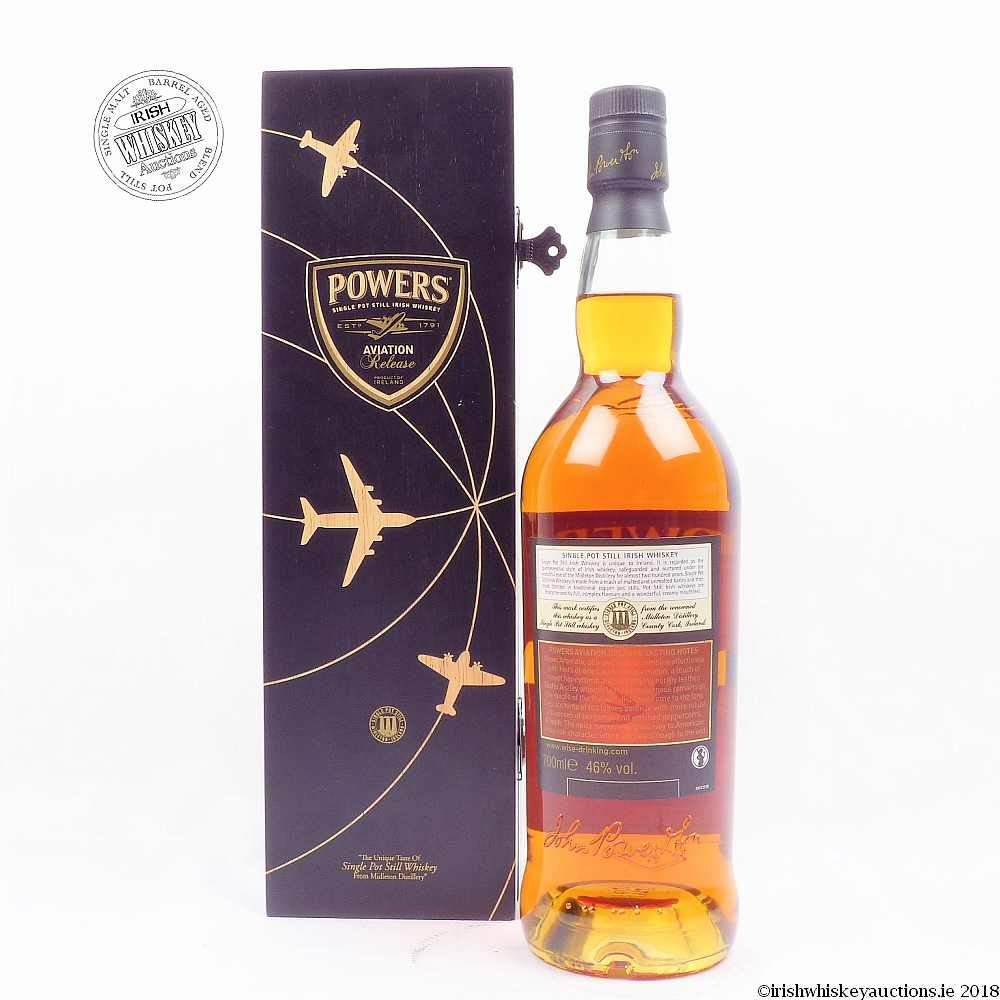 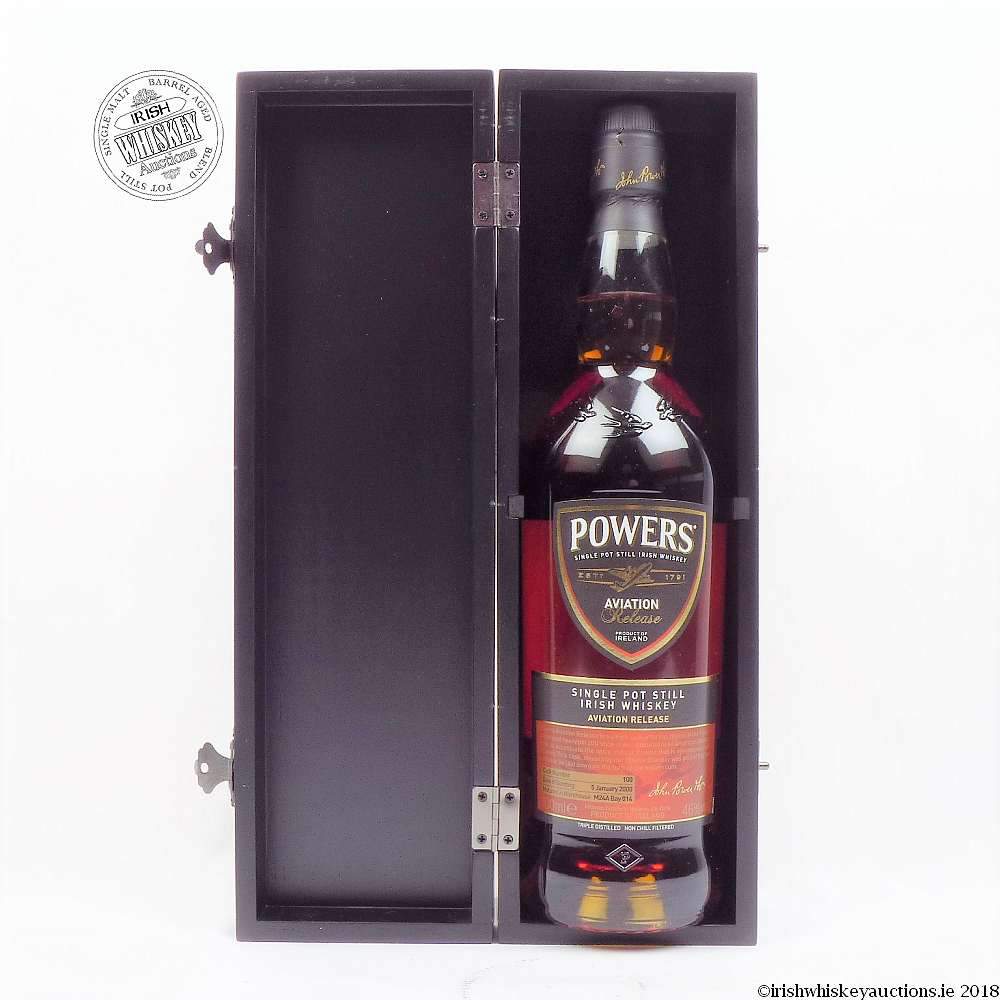 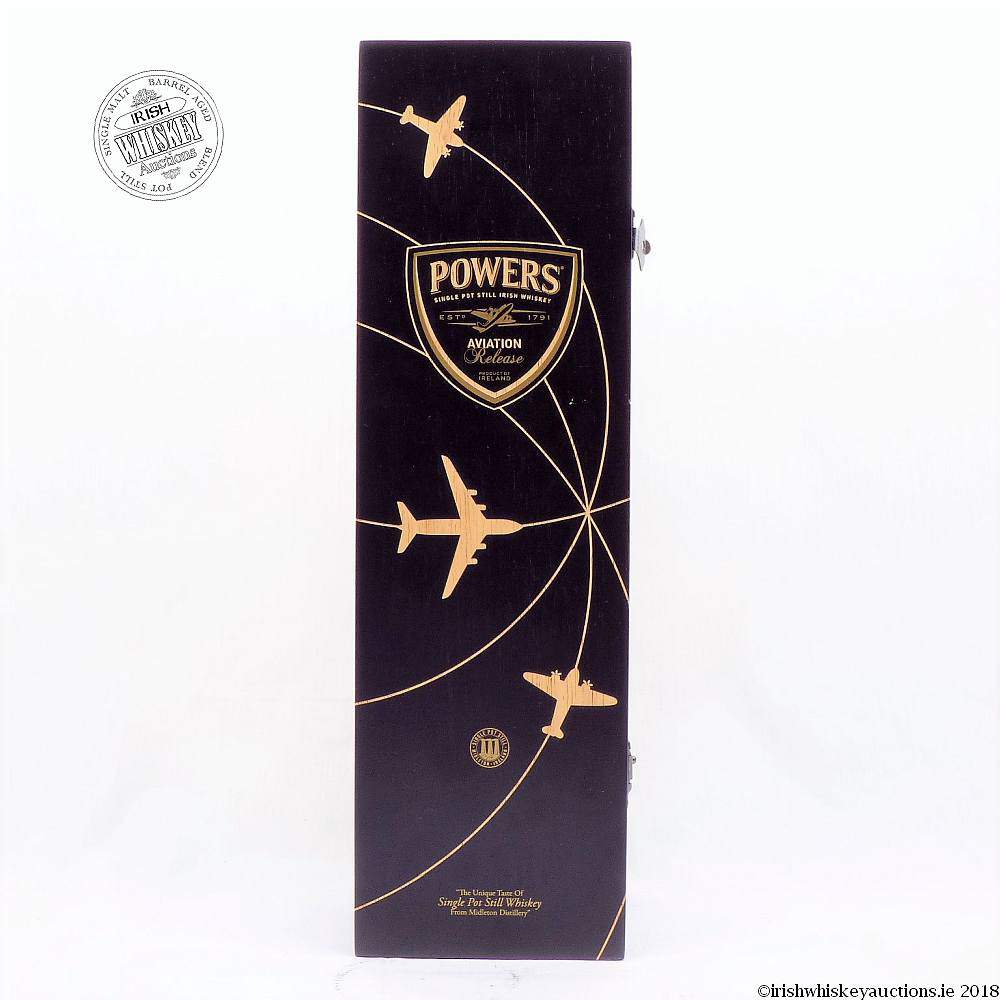 The Limited edition release from Powers