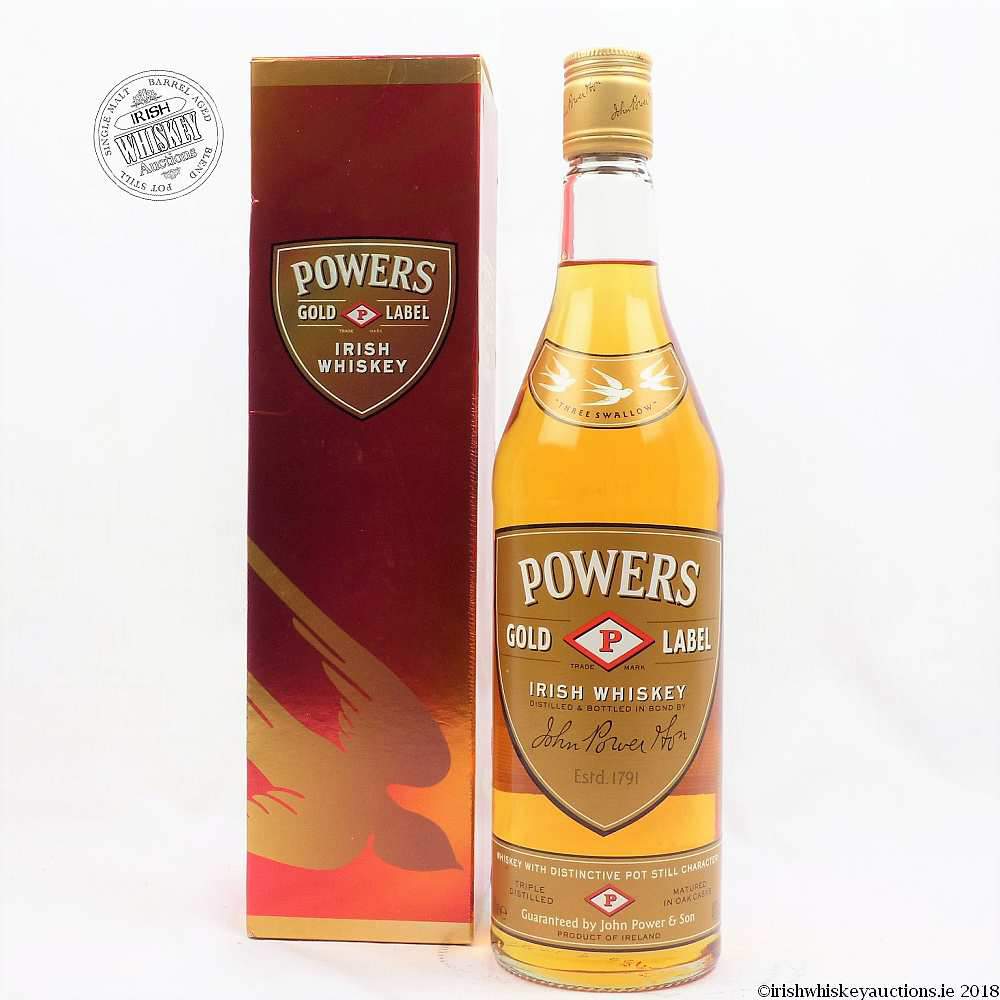 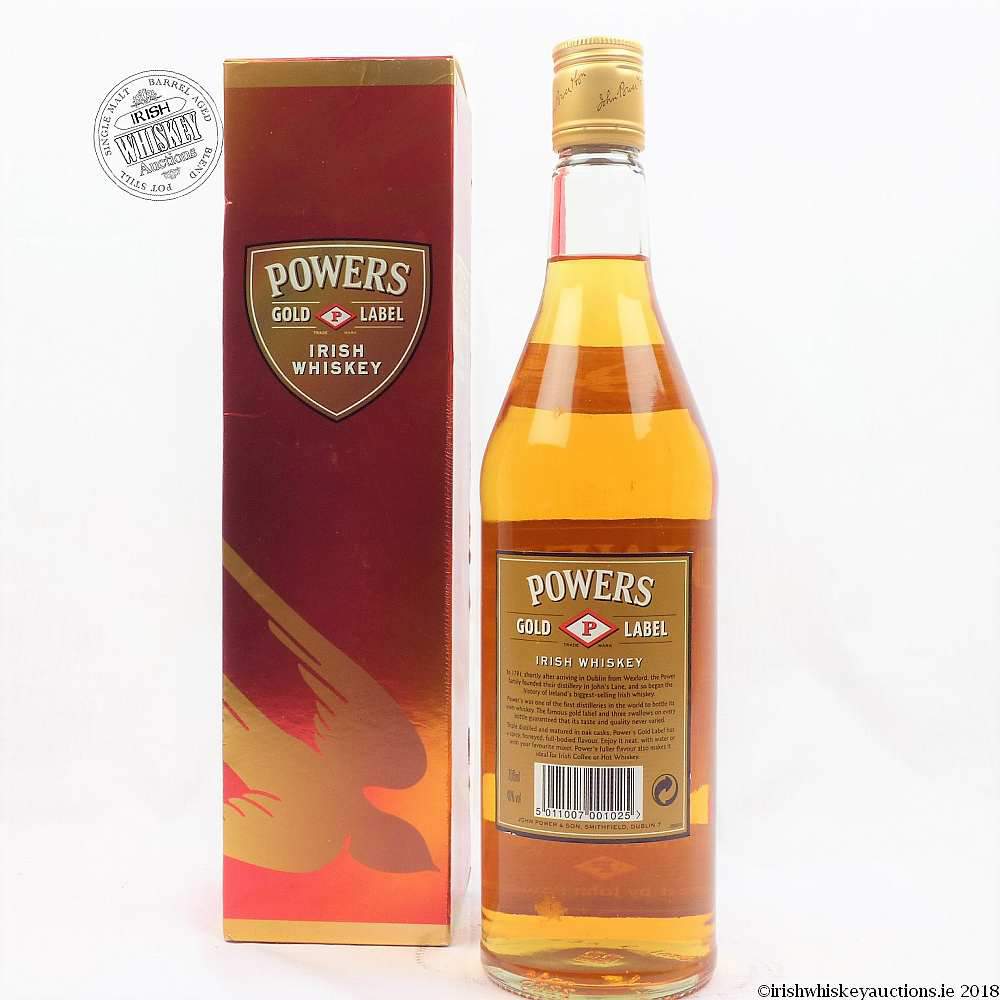 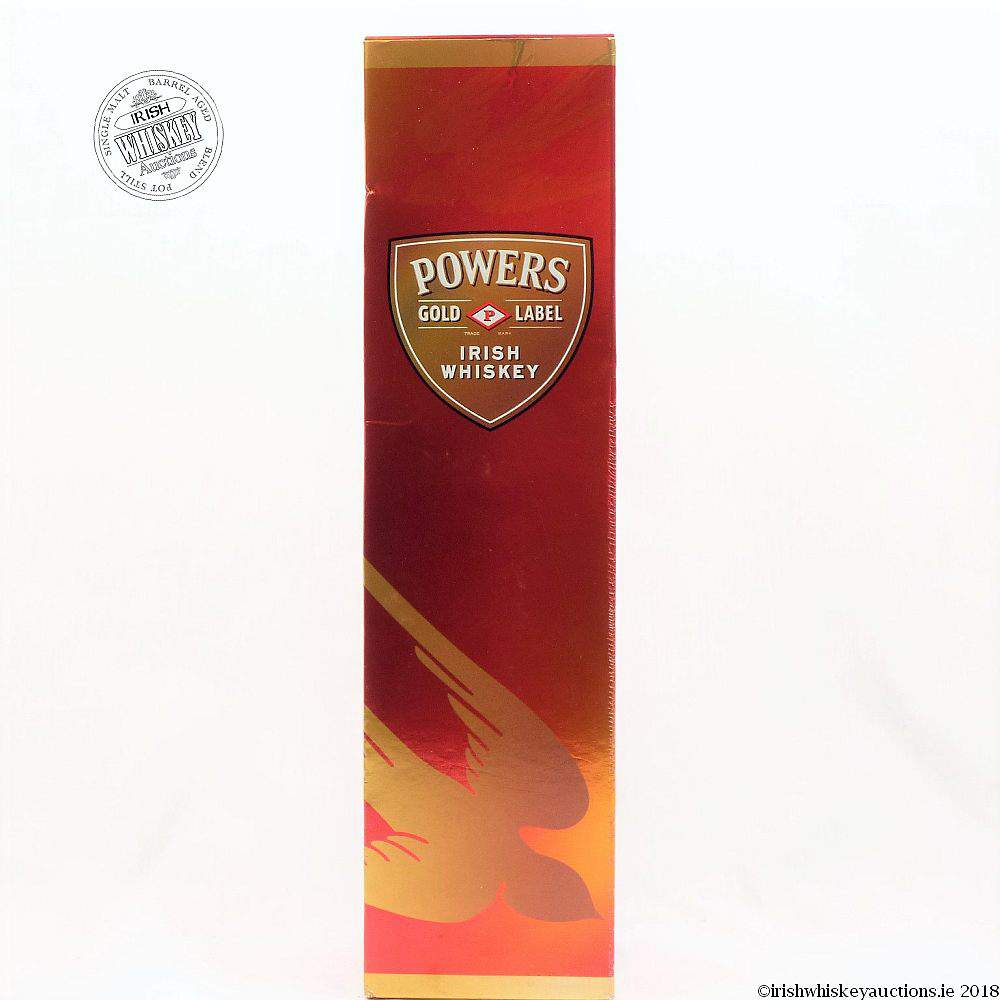 An older retail presentation of the Powers Gold Label Brand