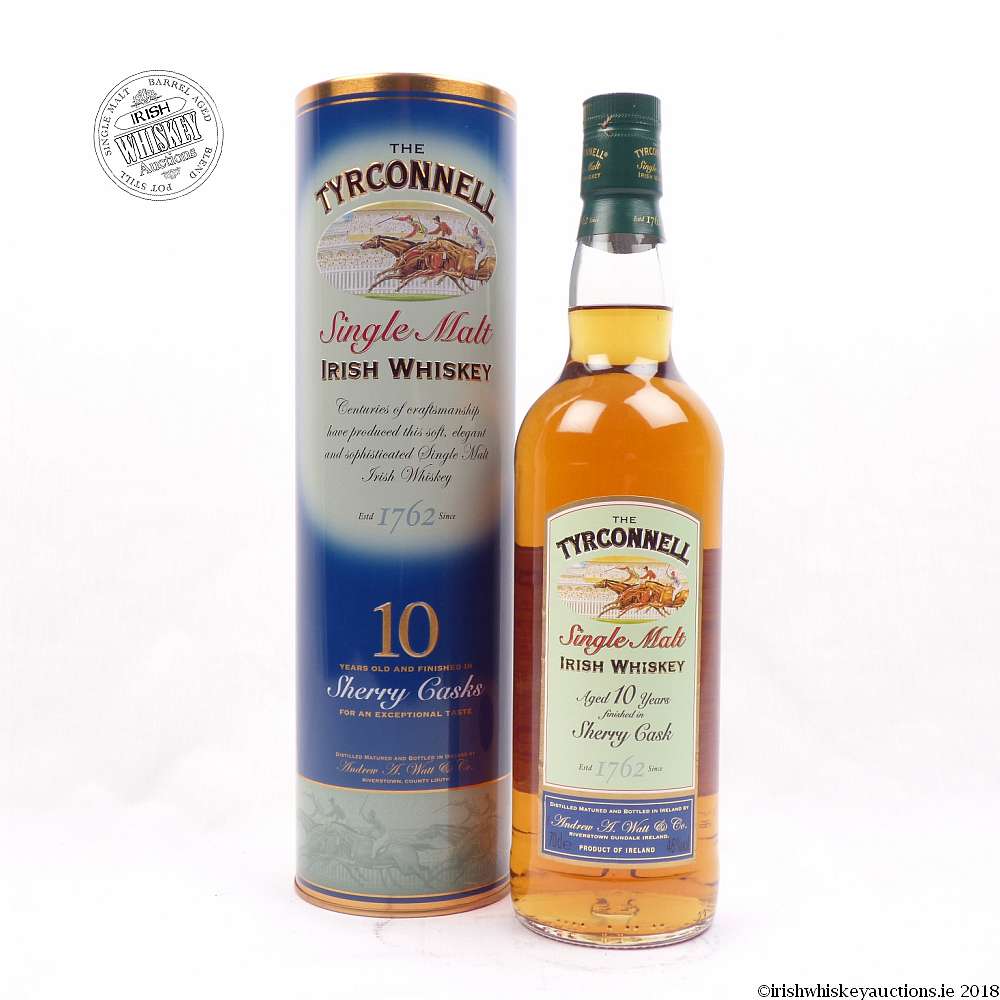 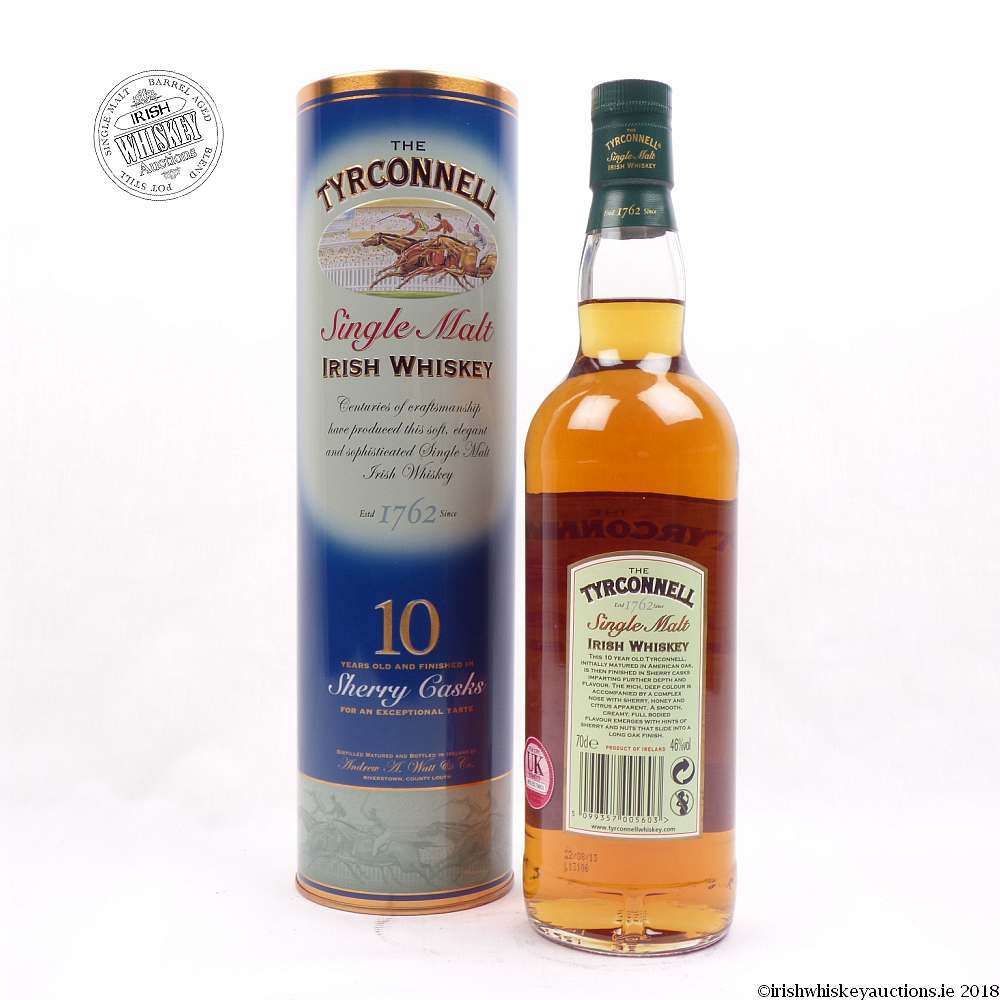 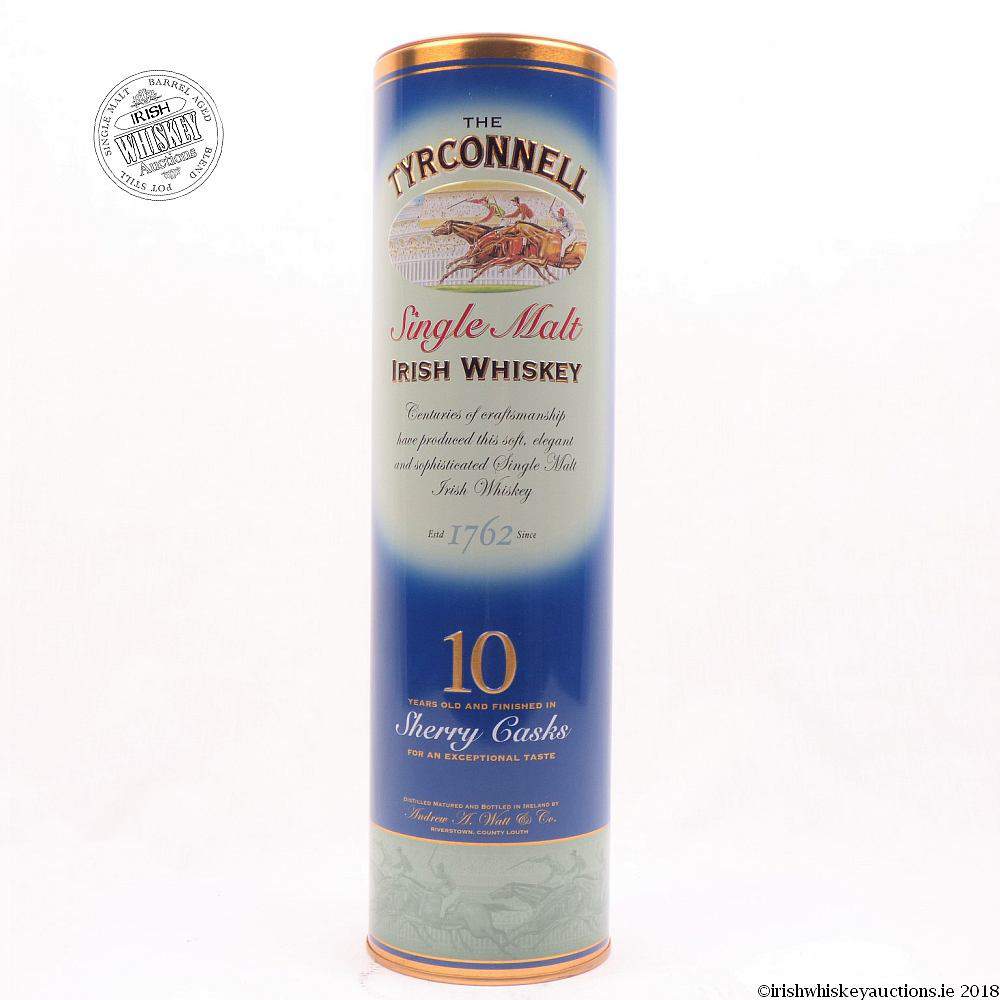 A 10 year old single malt distilled by the Cooley Distillery.

Presented in a Tin Tube in New Condition.