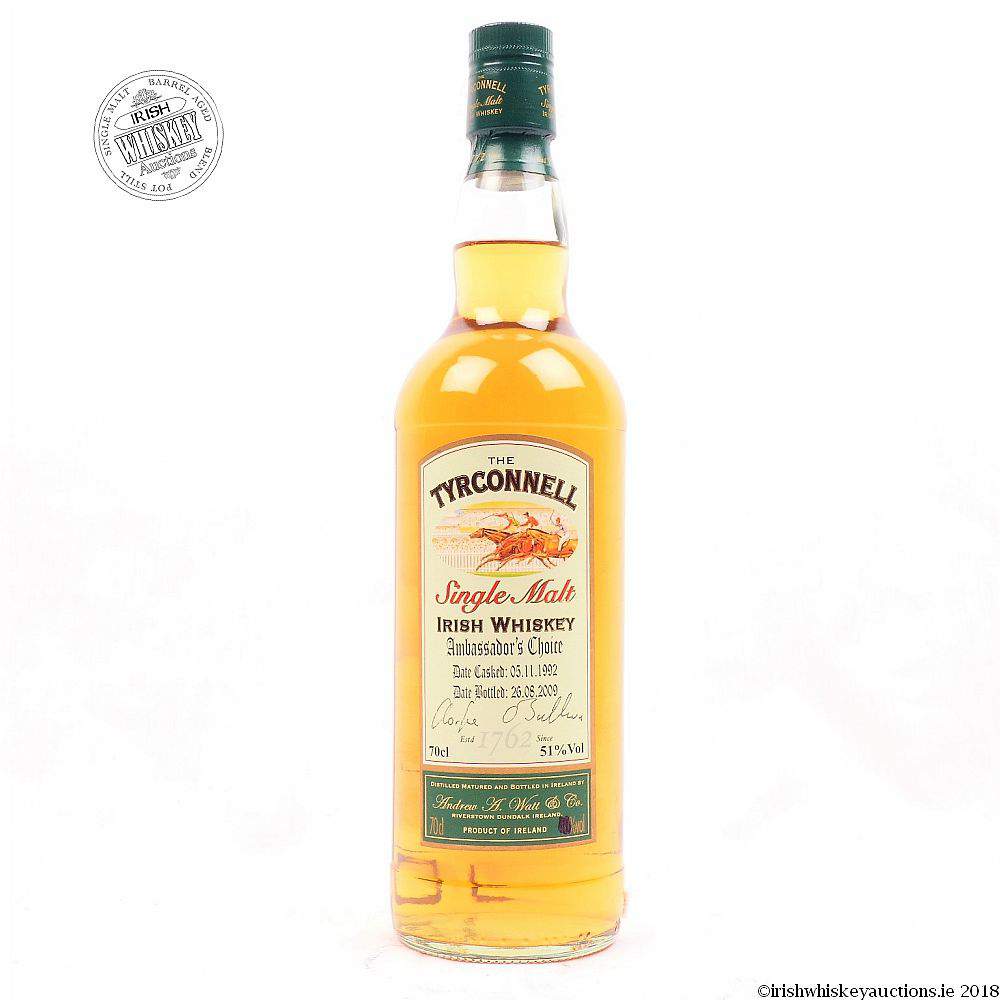 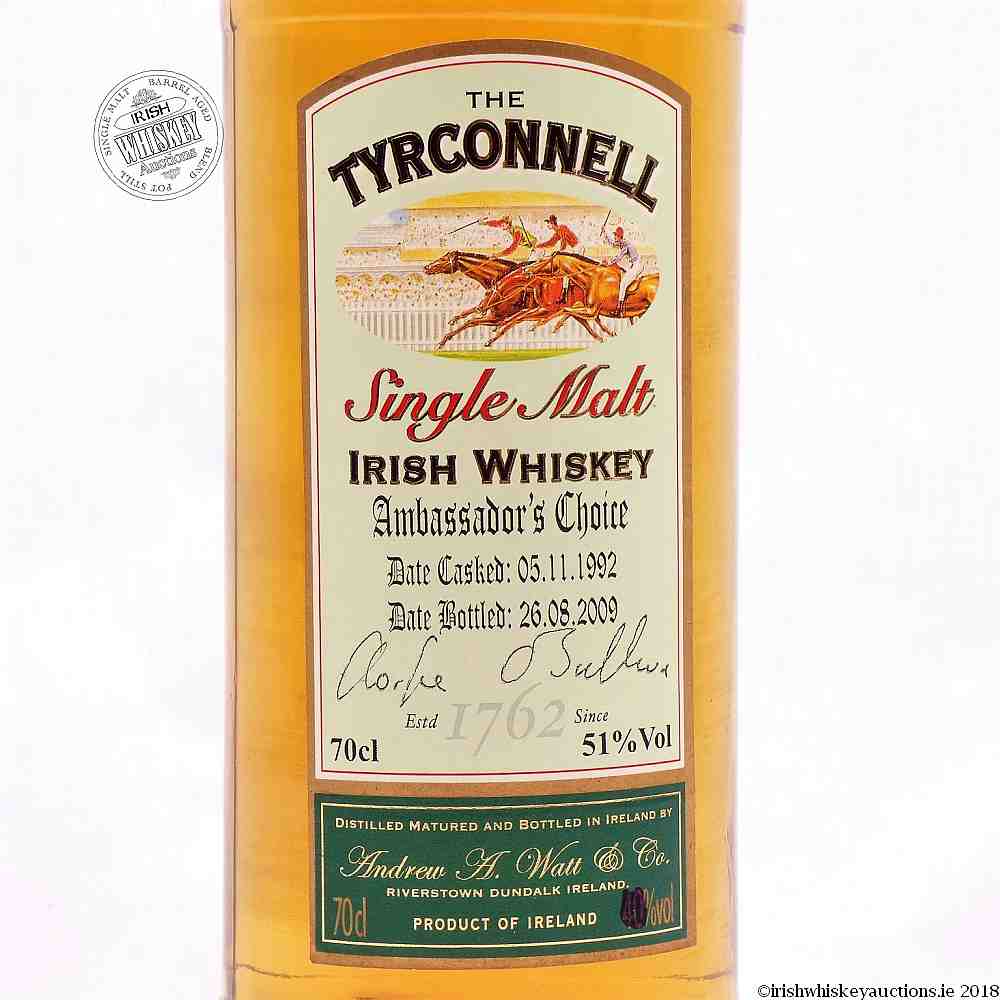 This Bottle is in New Condition