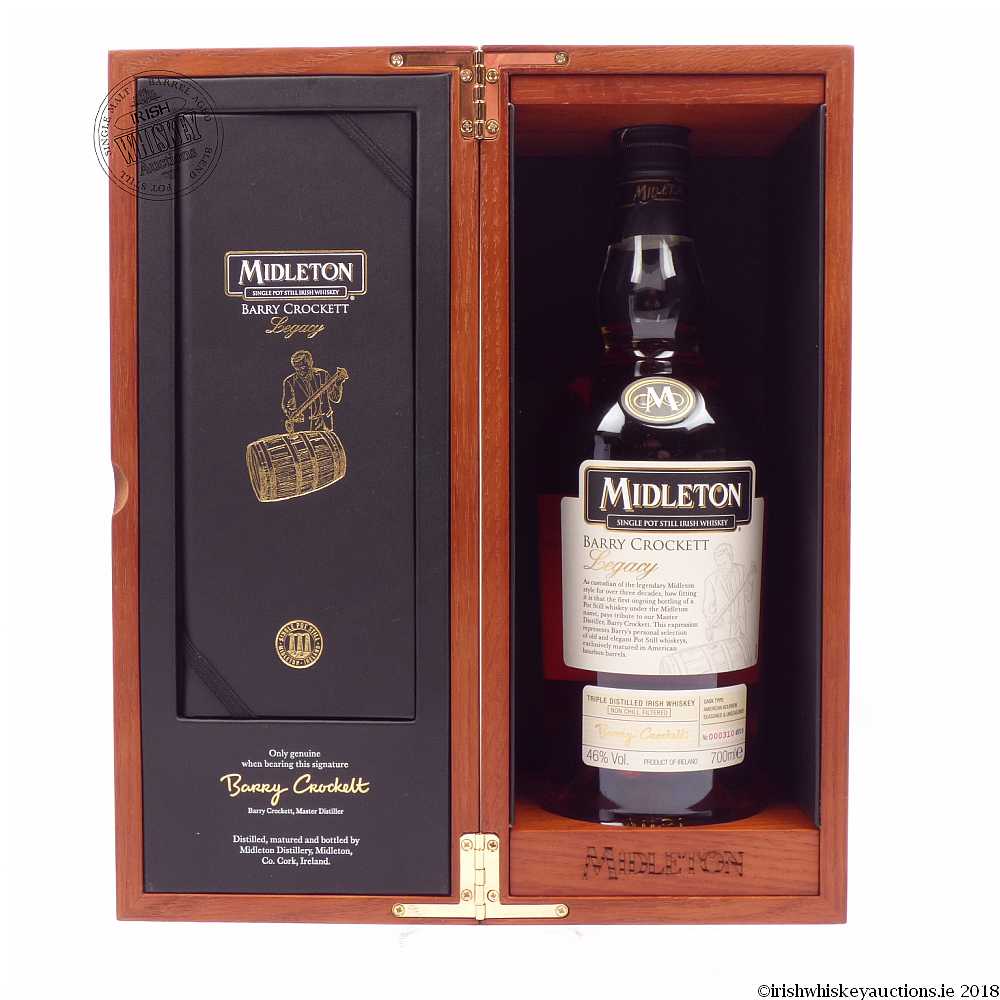 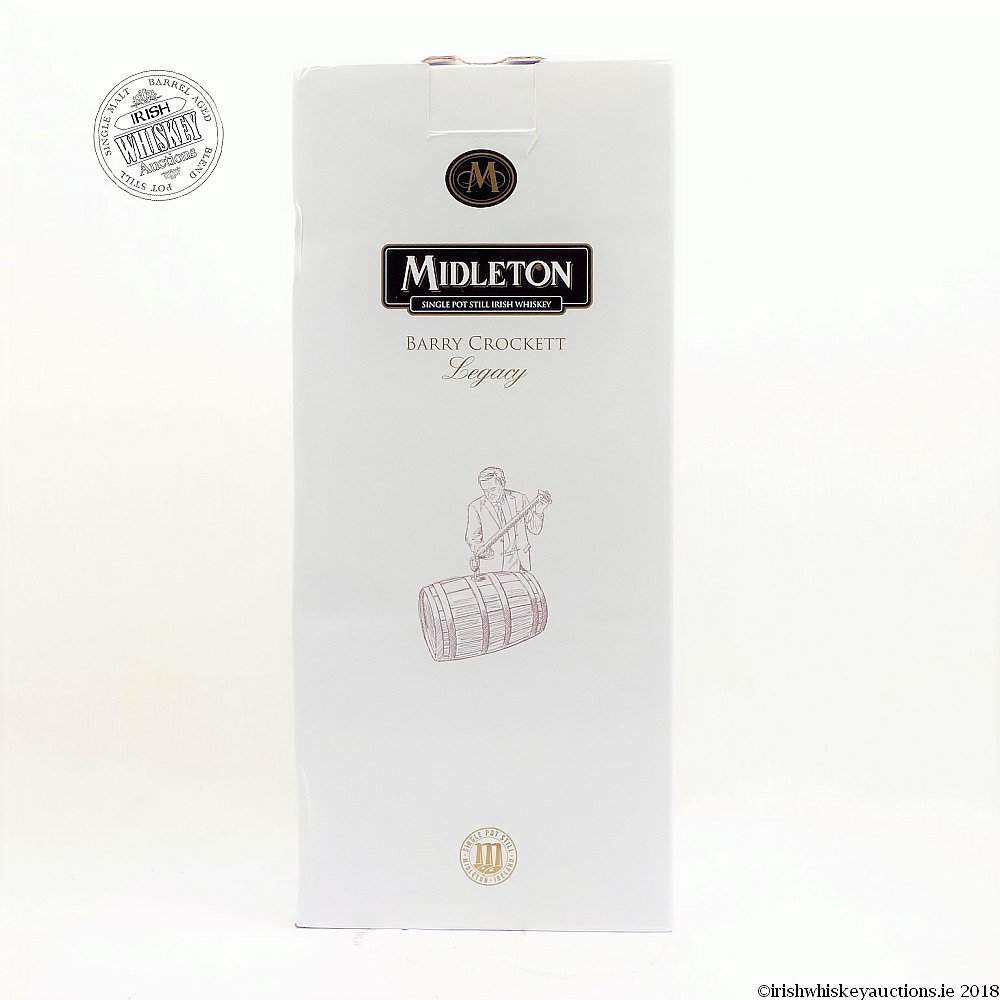 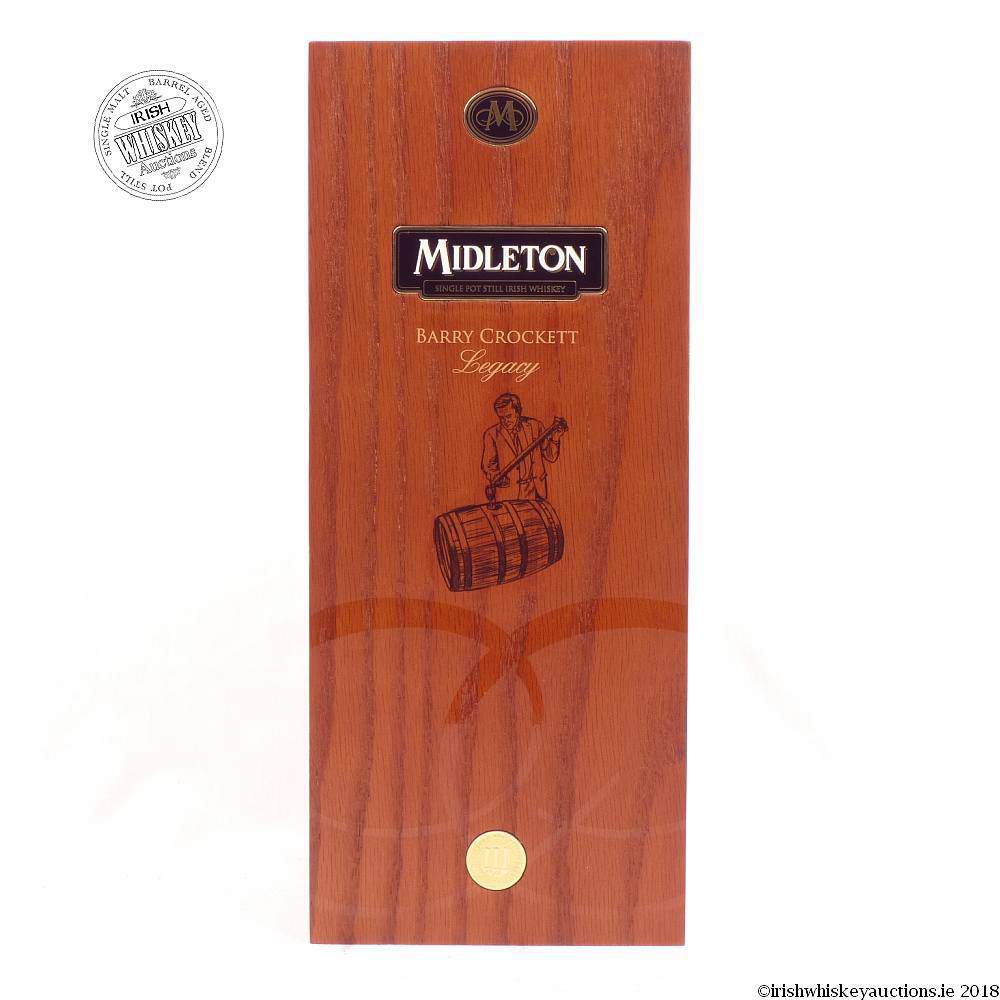 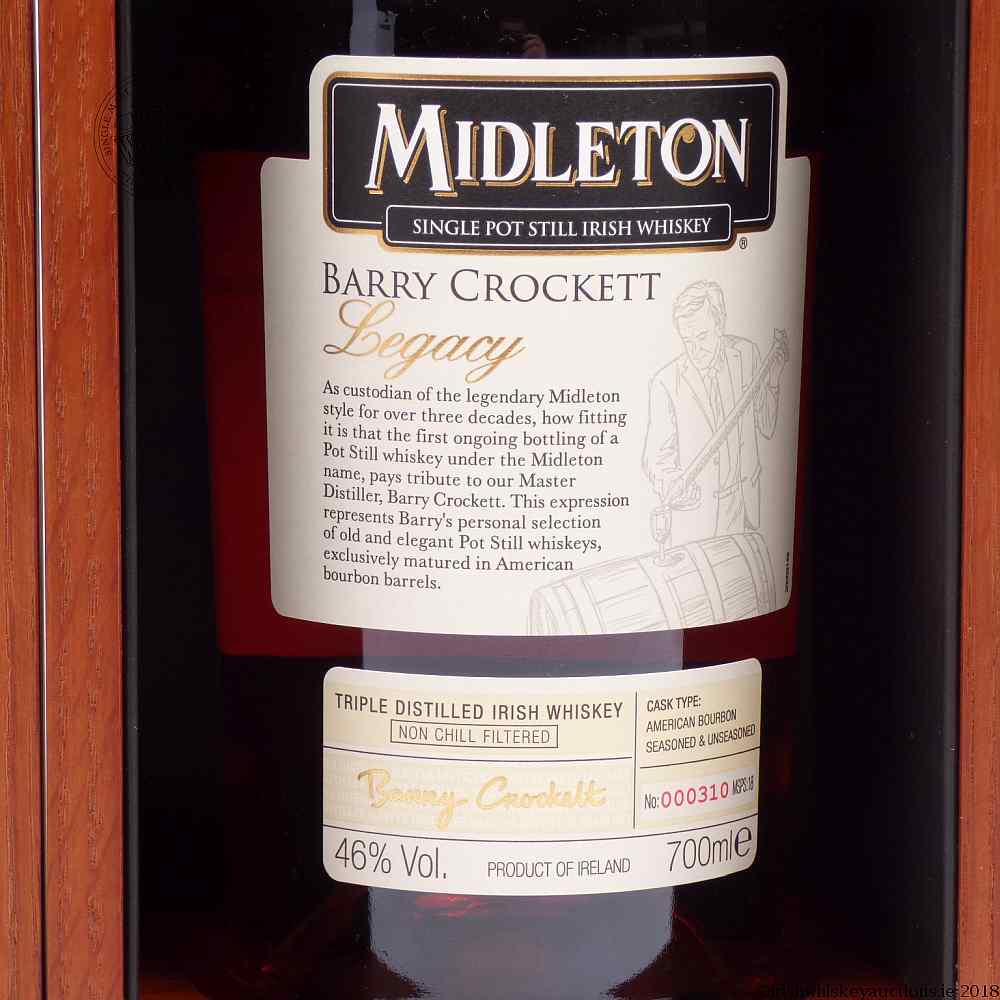 Released to celebrate the life's work of Master distiller Barry Crockett using pot still whiskey which may be up to 25 years old.

widely regarded as one of Midleton's finest pot still whiskeys

will only become rarer in years to come.