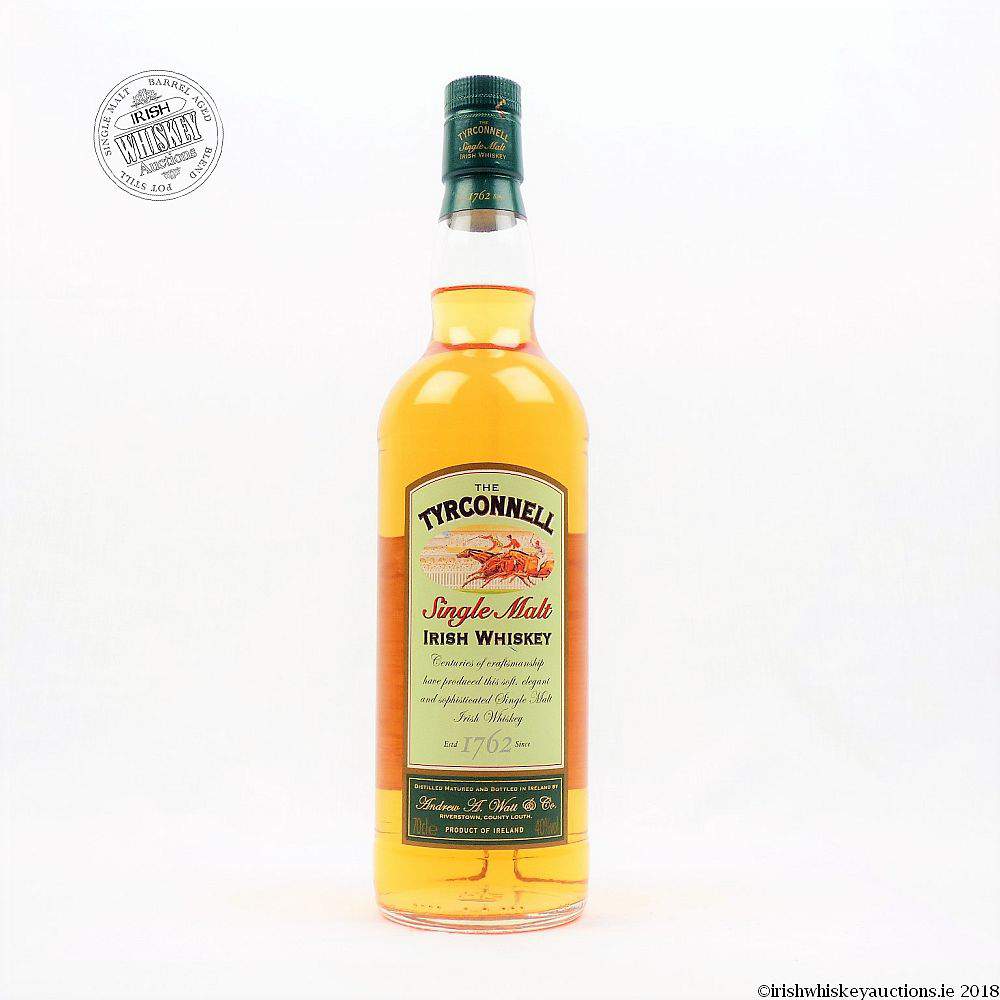 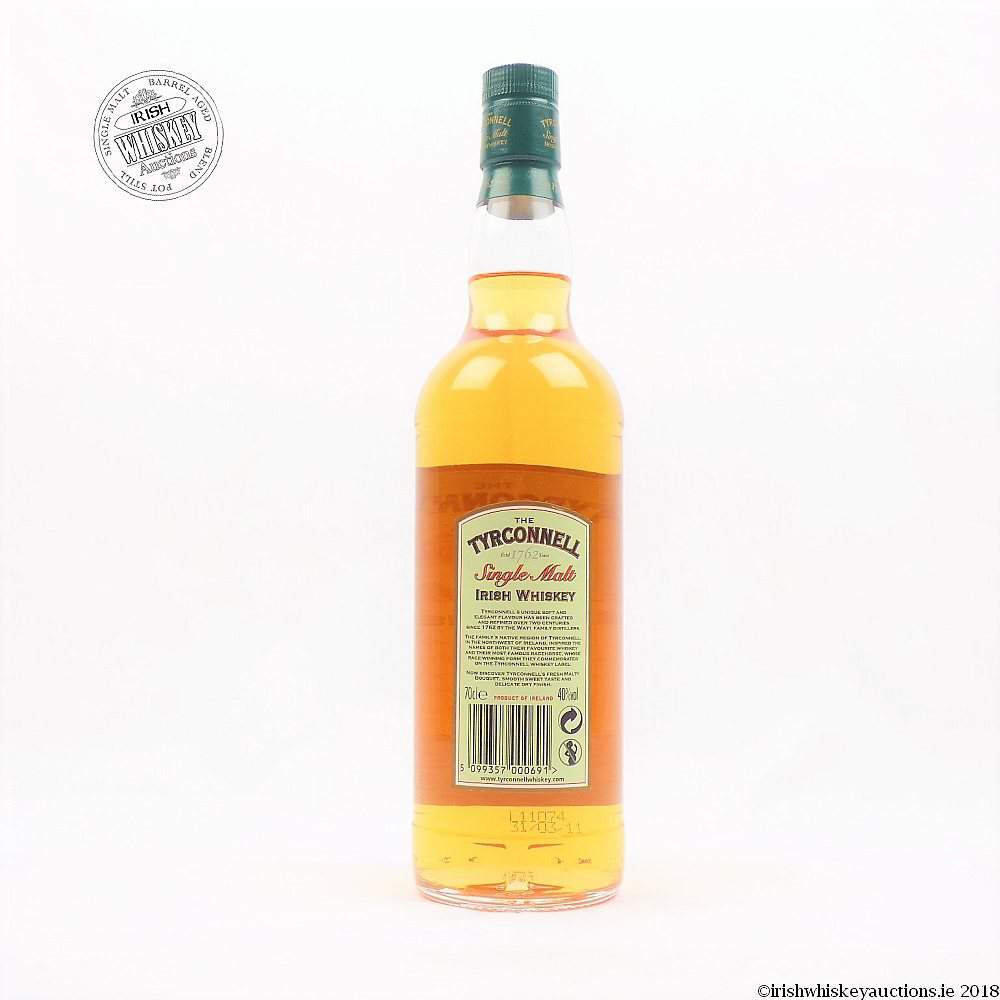 A single Malt release from the Cooley Distillery