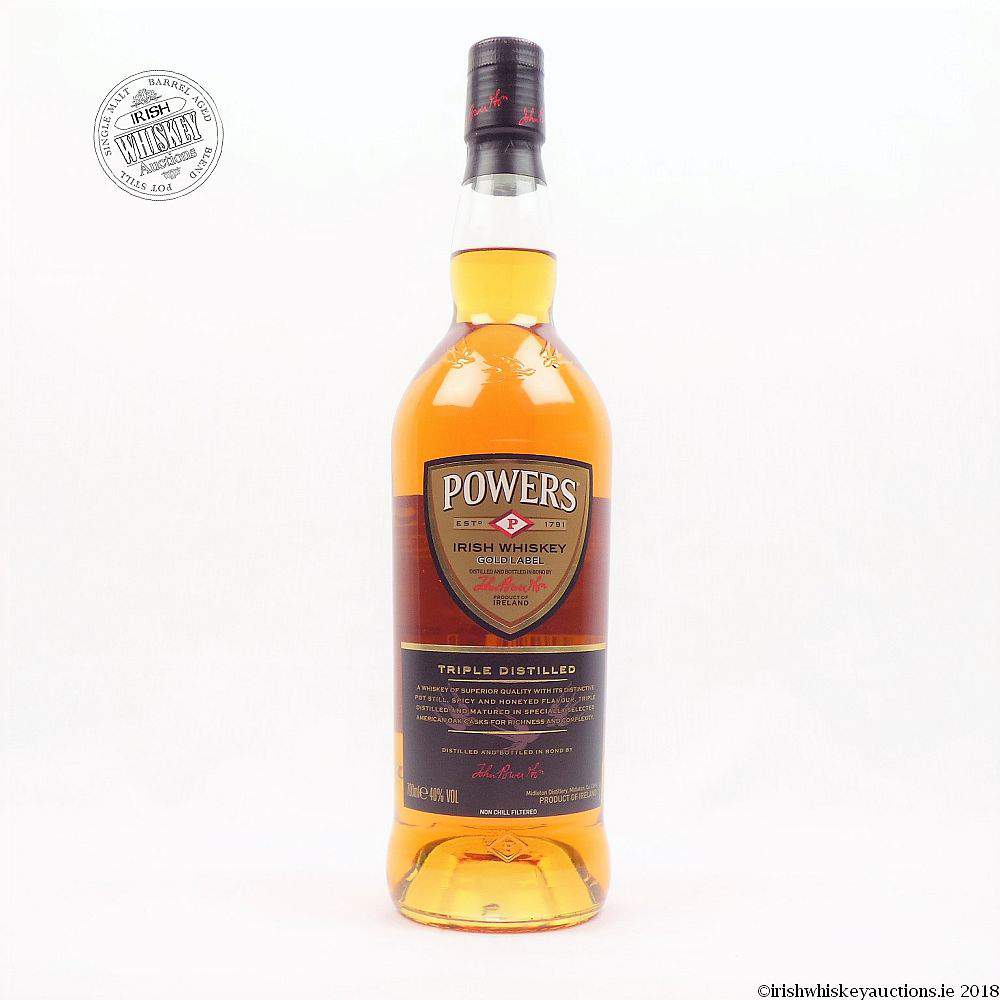 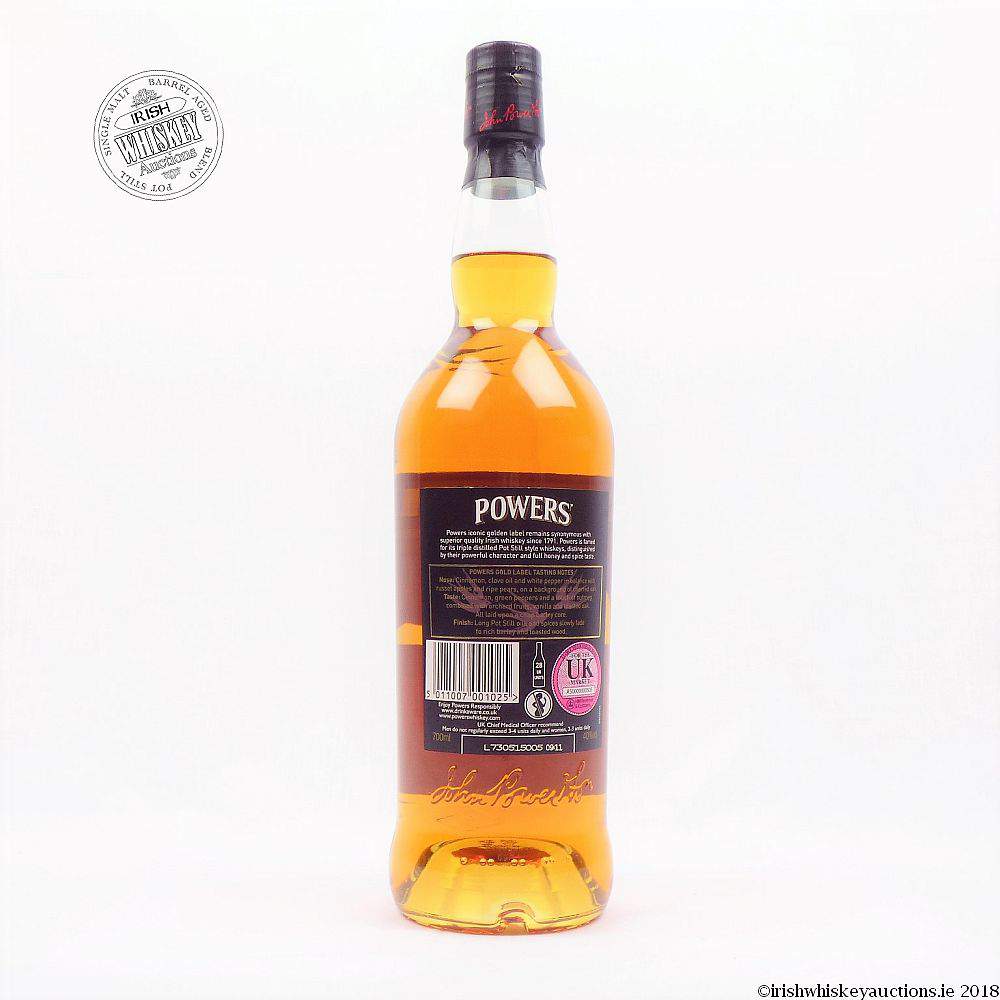 The definitive Powers Gold Label from the midleton distillery