Teeling The Revival No 3 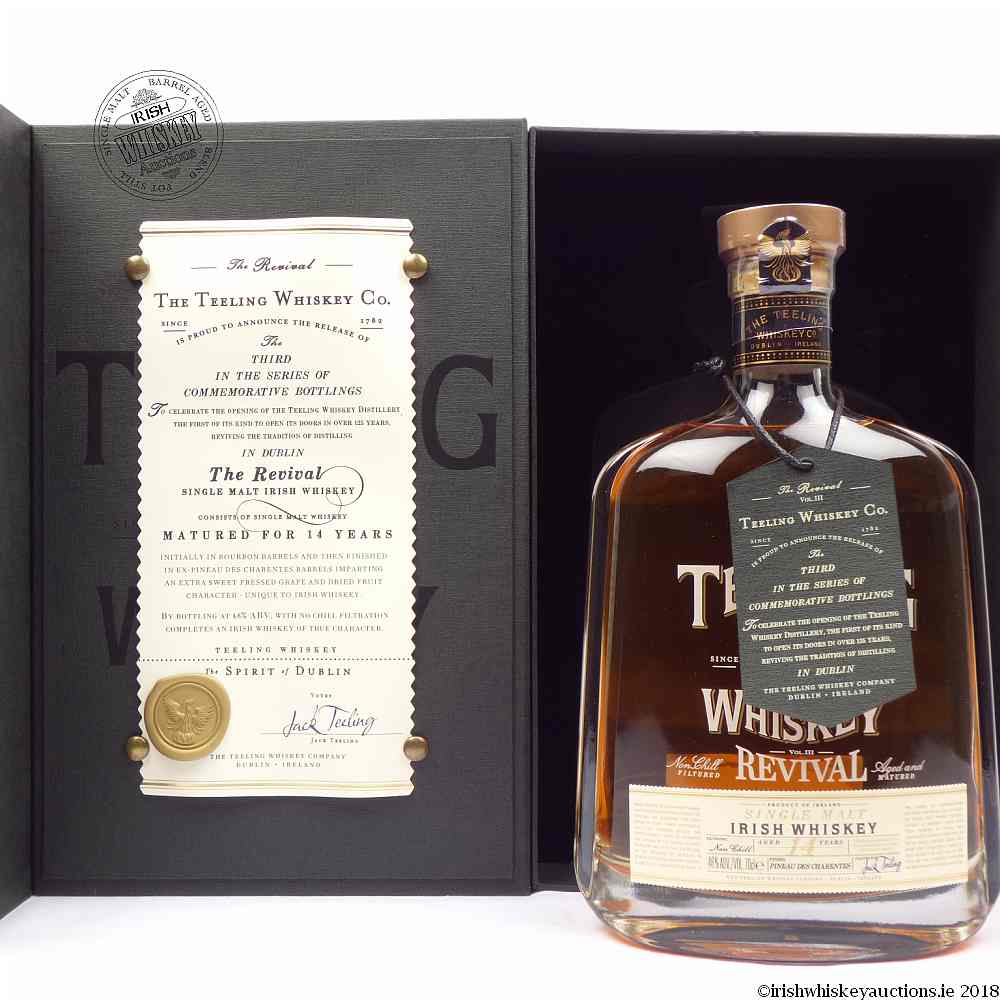 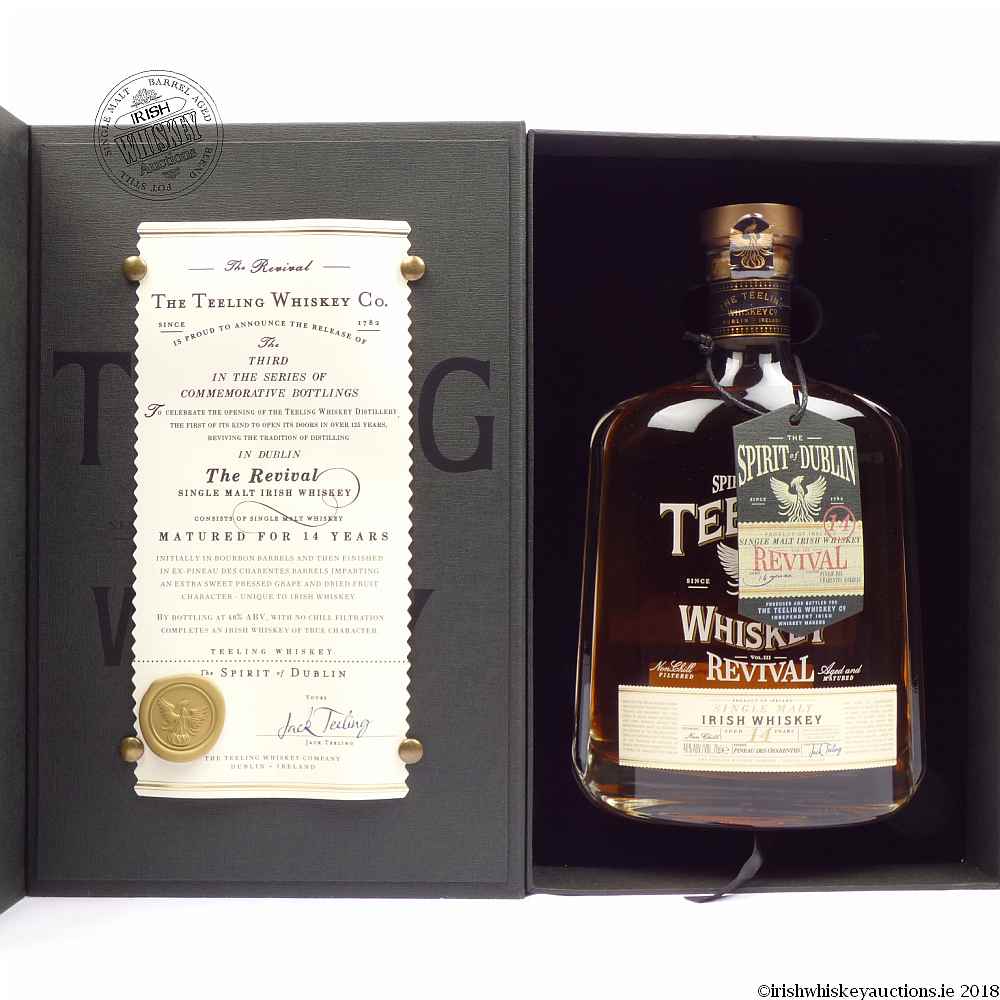 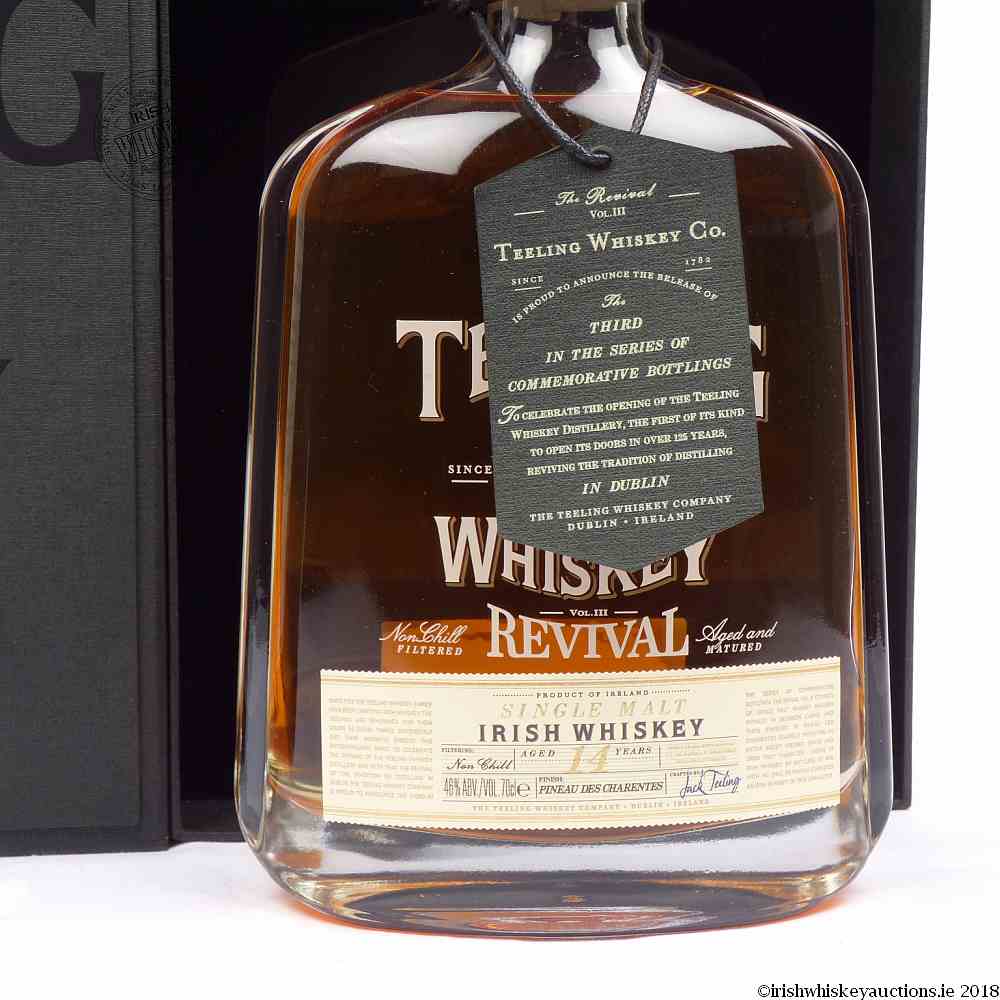 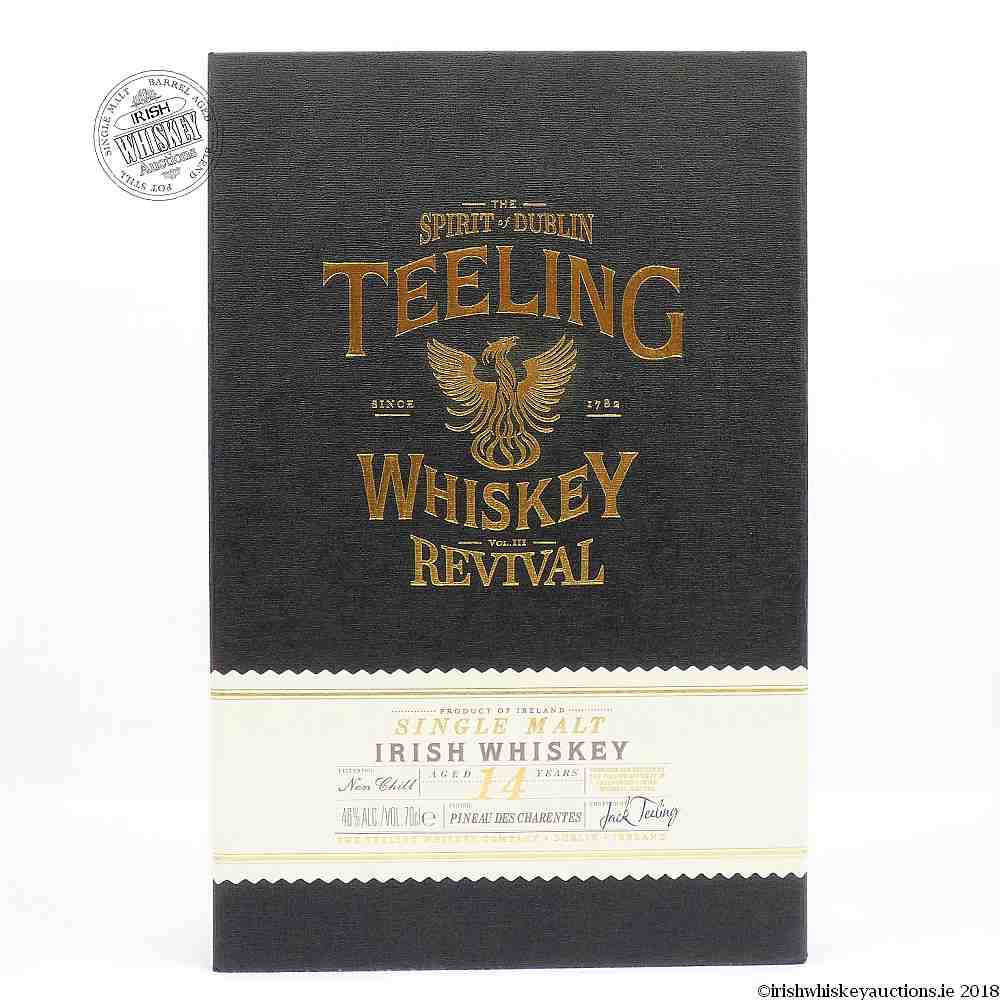 The third release as part of the Teeling Revival series