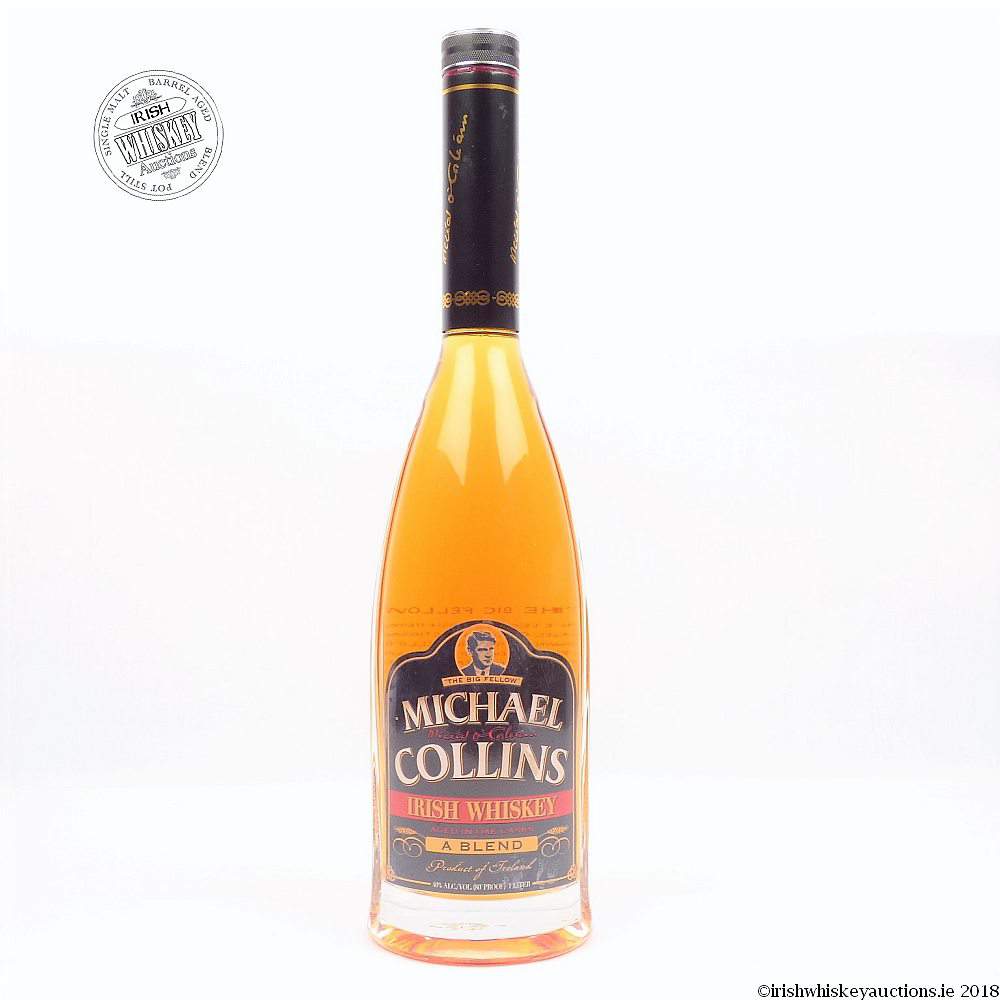 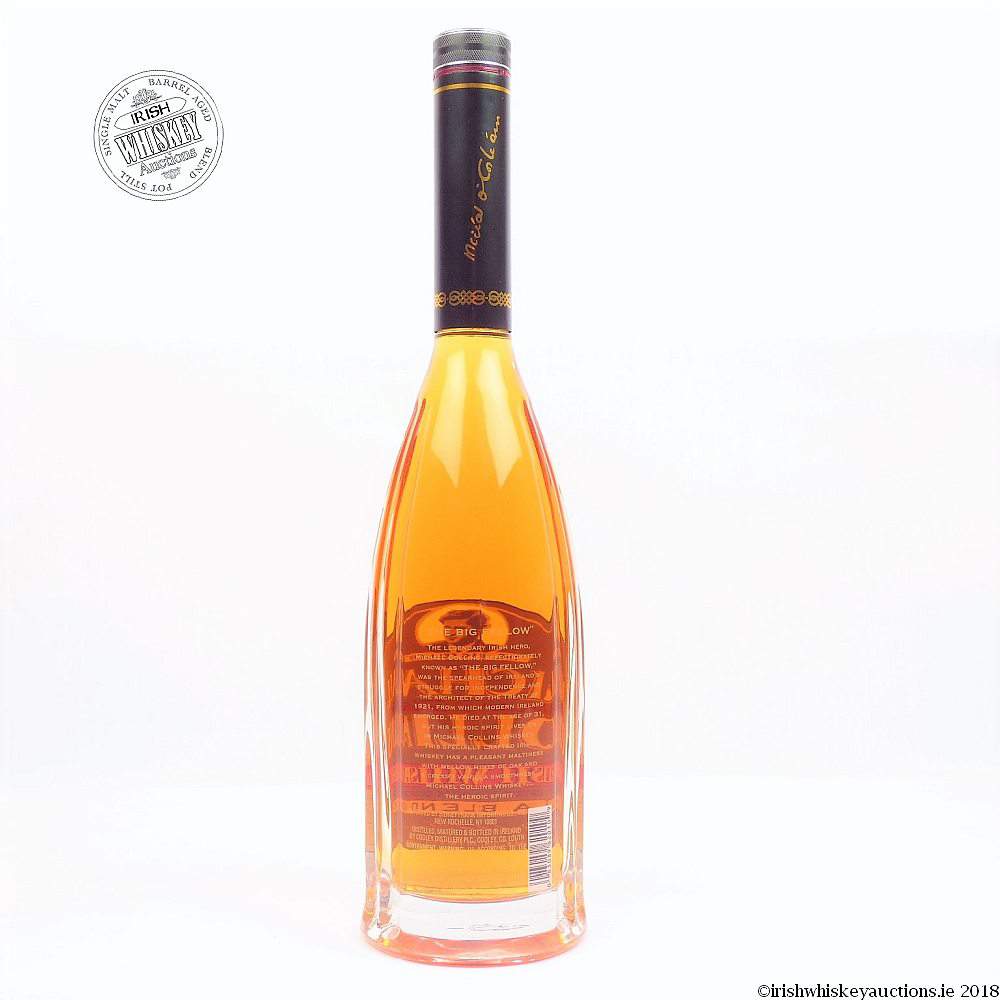 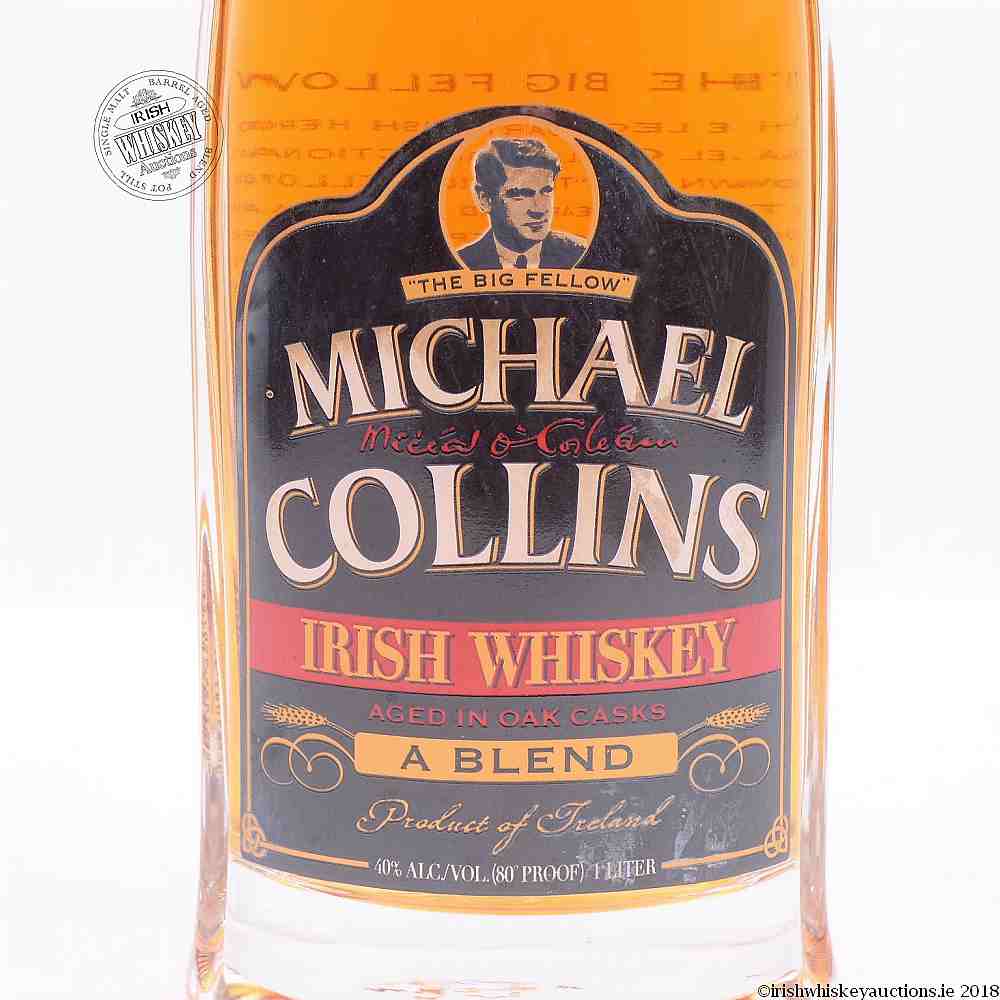 A very rare to find 1 litre bottle of Michael Collins

In Perfect condition from the Cooley Distillery

A blended Irish whiskey for The US market