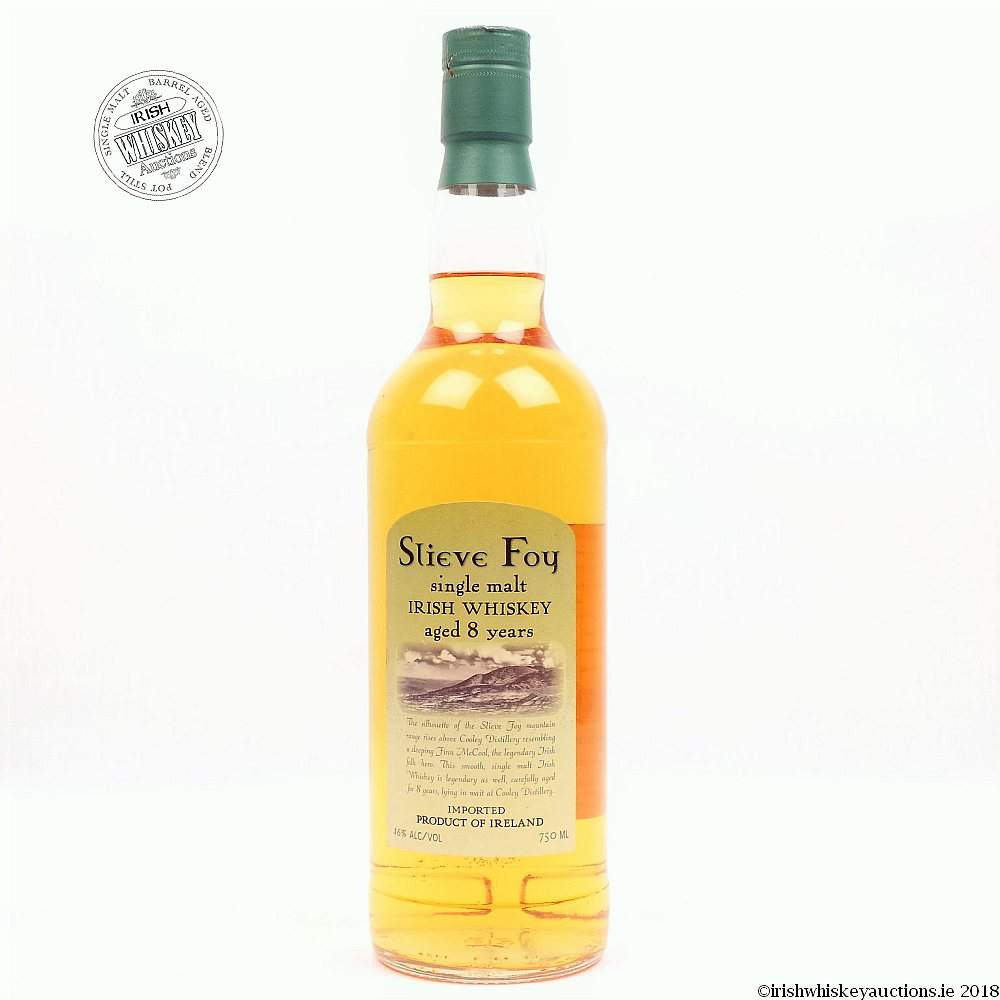 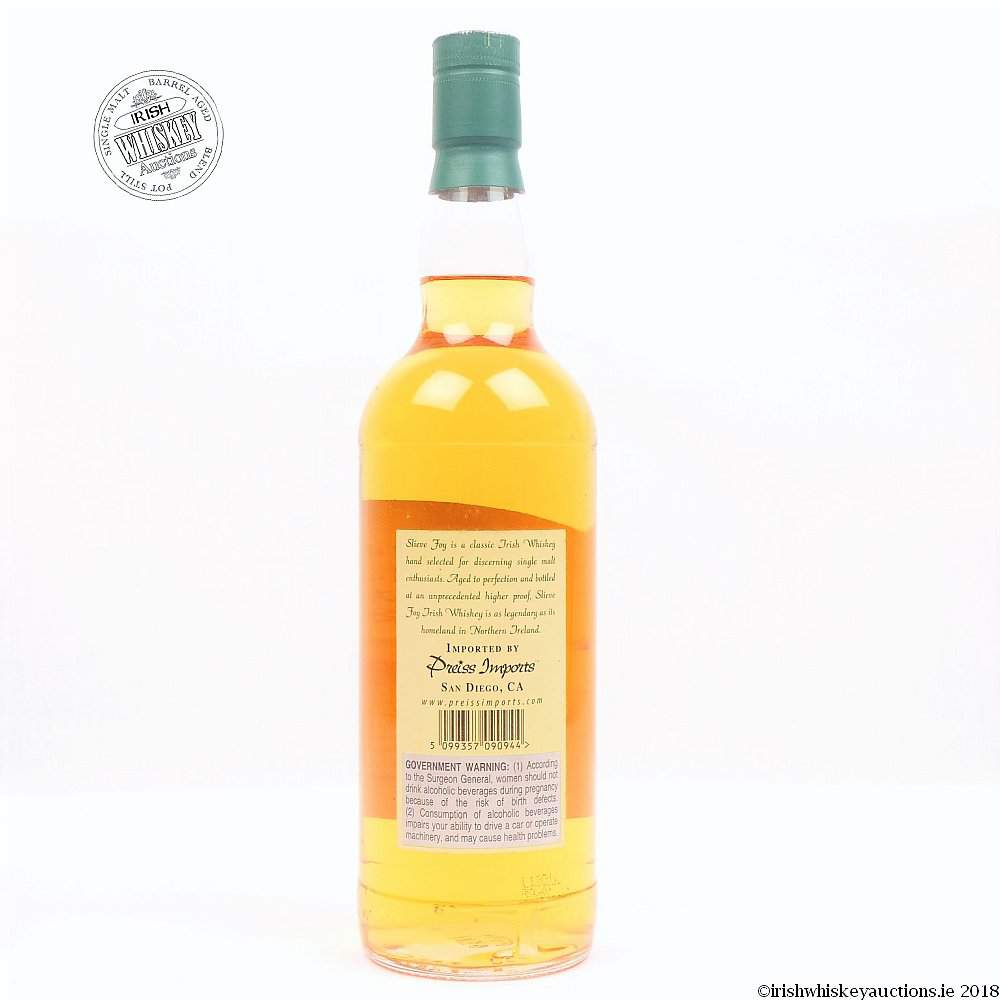 Named after the mountain in Cooley from where this bottle was distilled.

Specially for the US Market by Preiss Imports , San Diego California