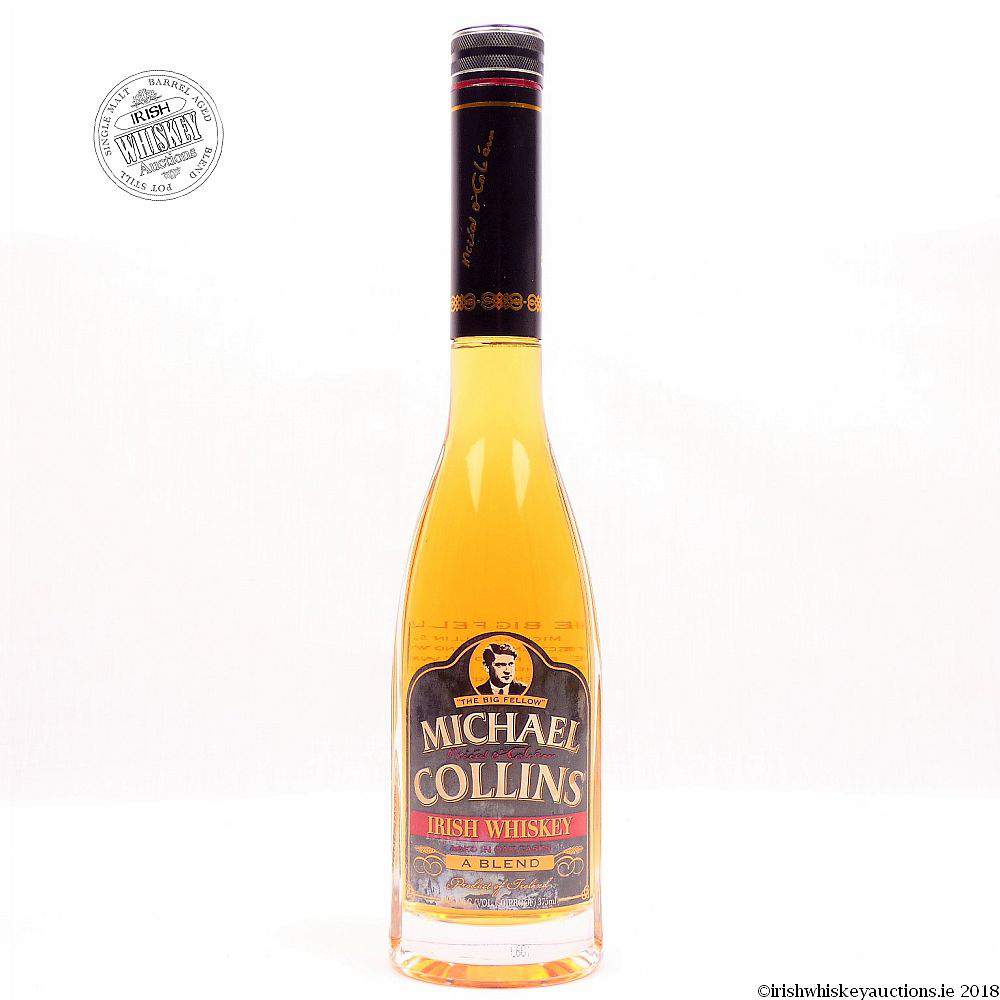 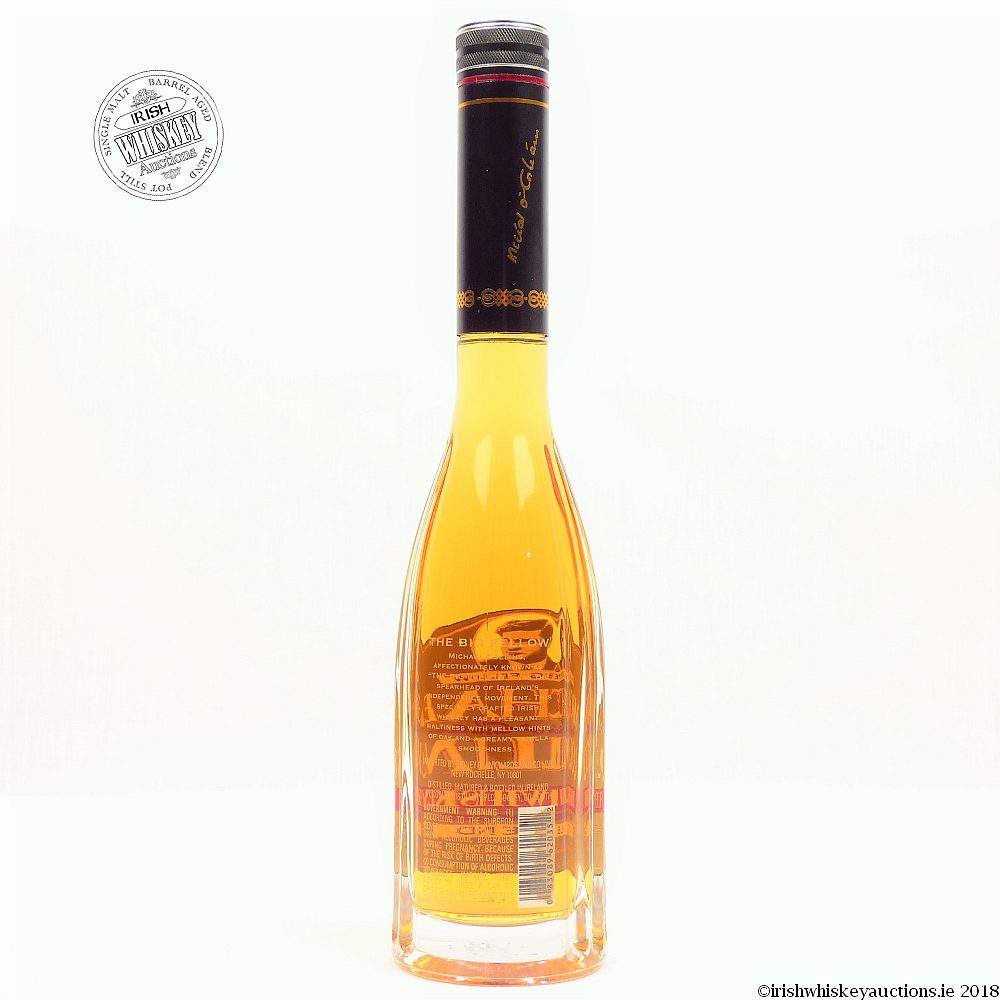 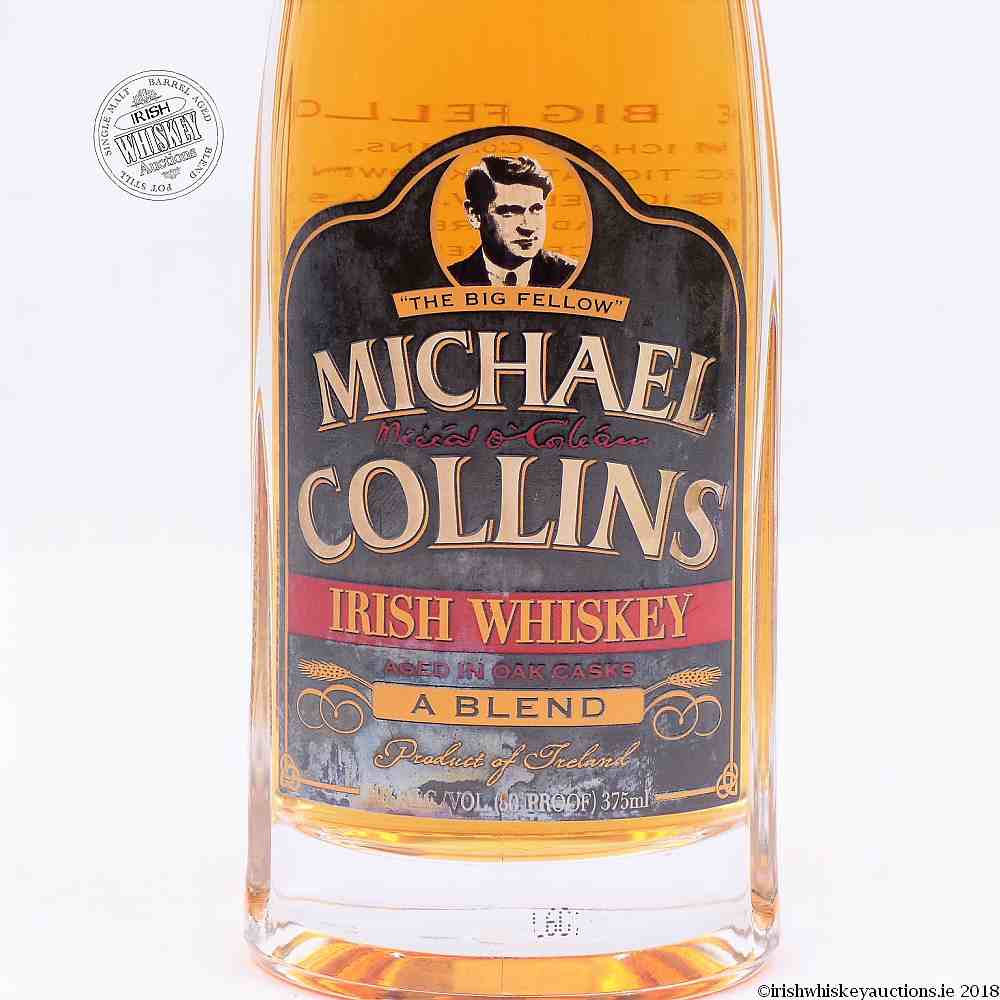 A blended Irish whiskey from the Cooley distillery.