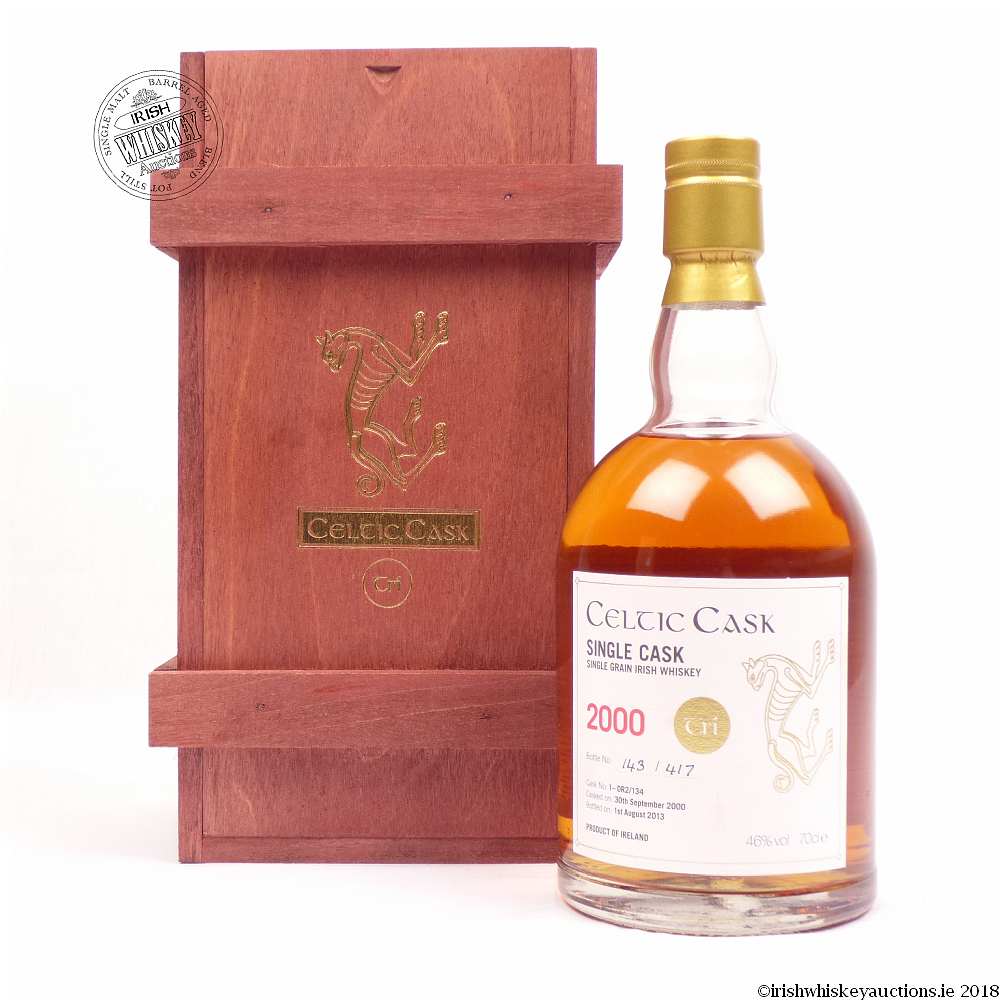 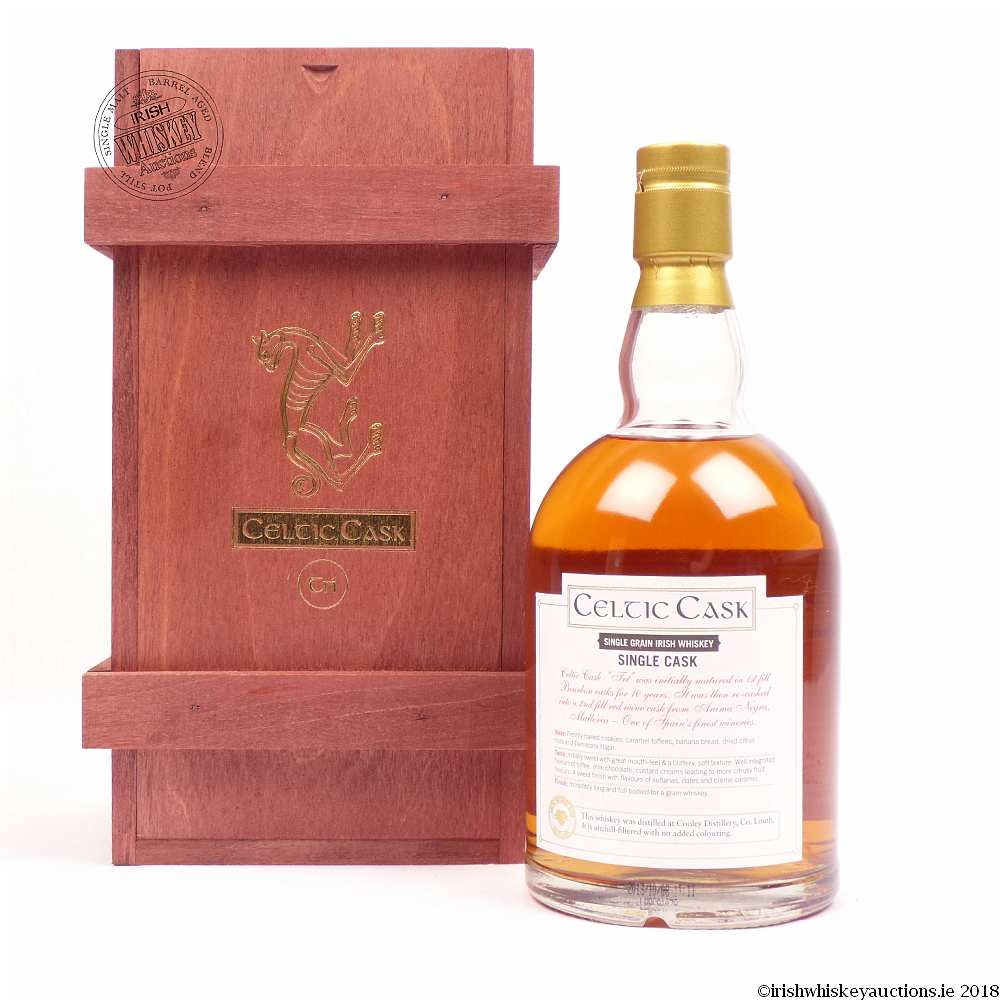 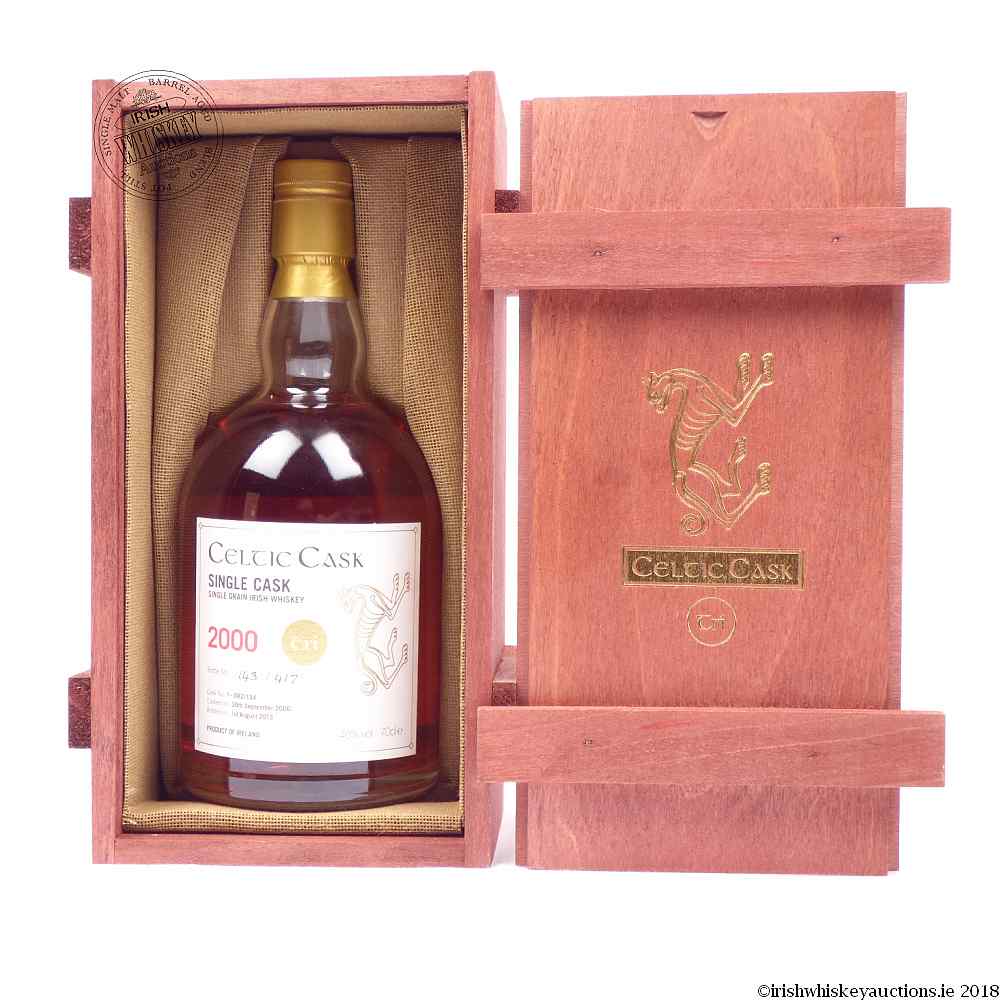 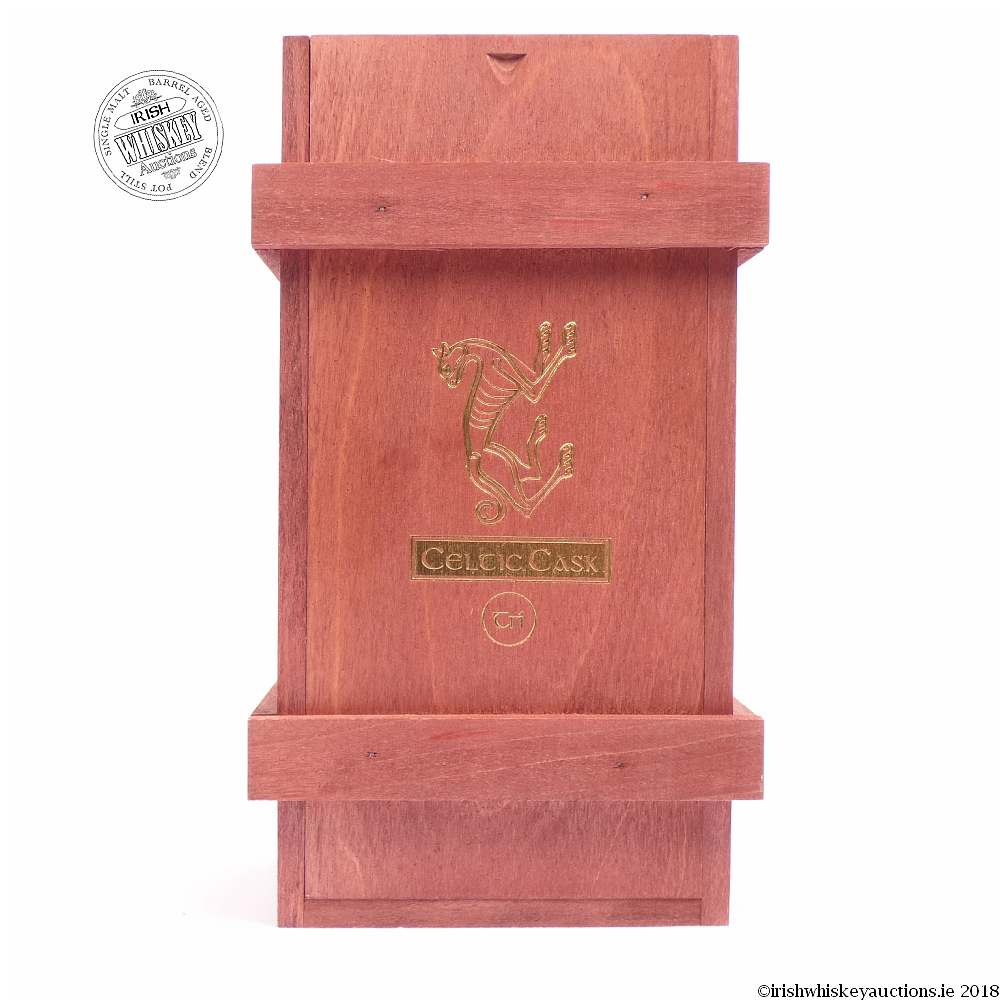 A limited edition release from the Celtic whiskey shop distilled at the Cooley Distillery.