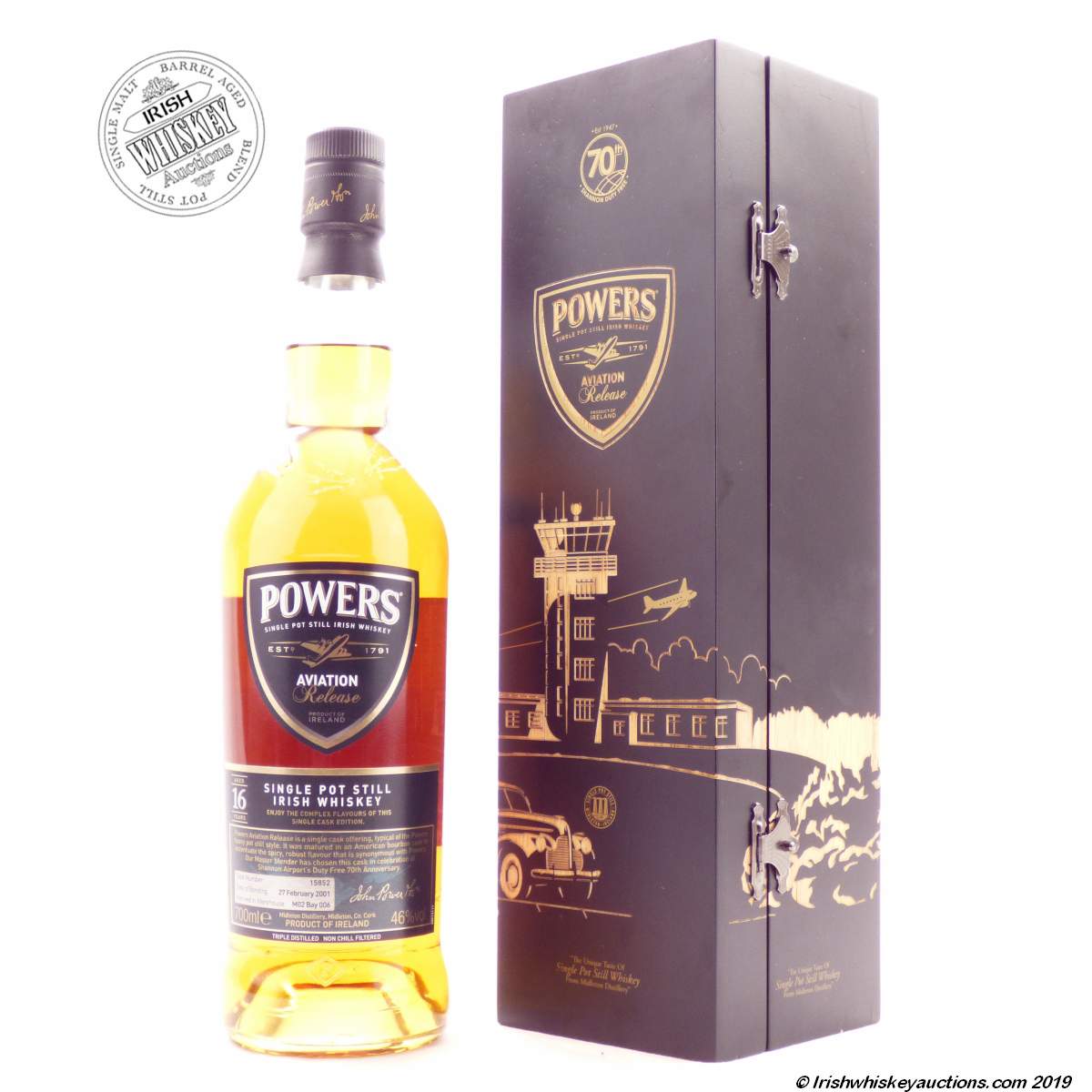 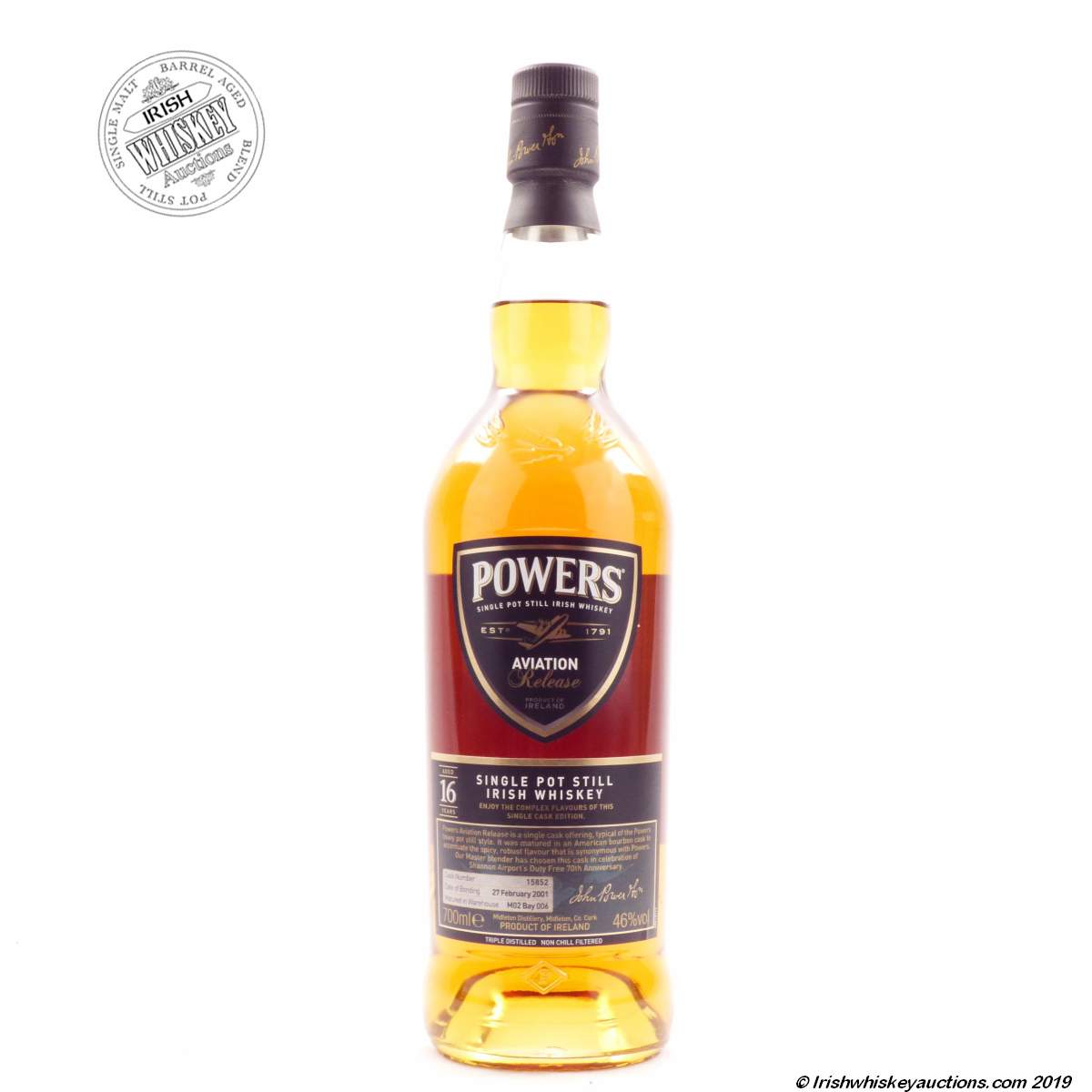 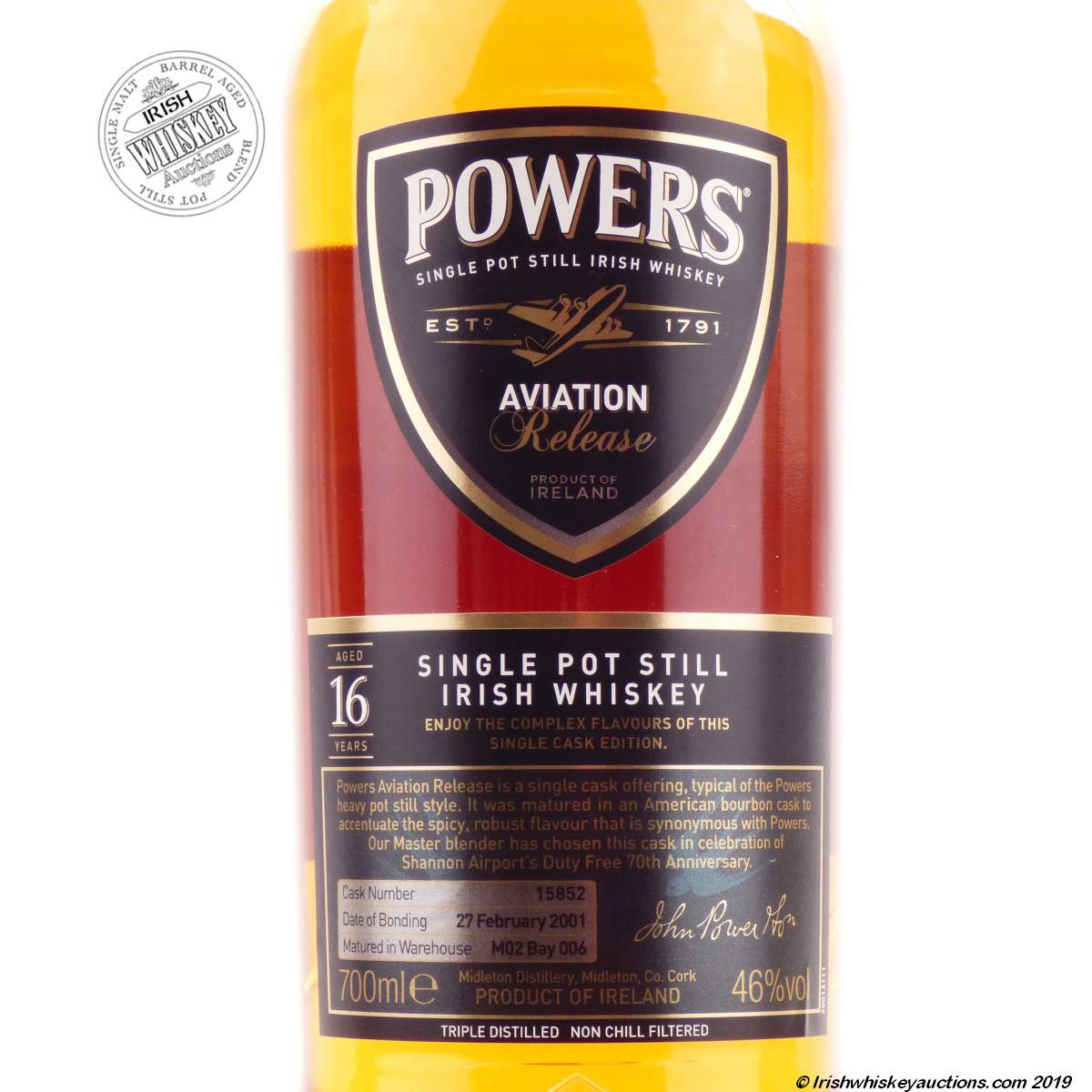 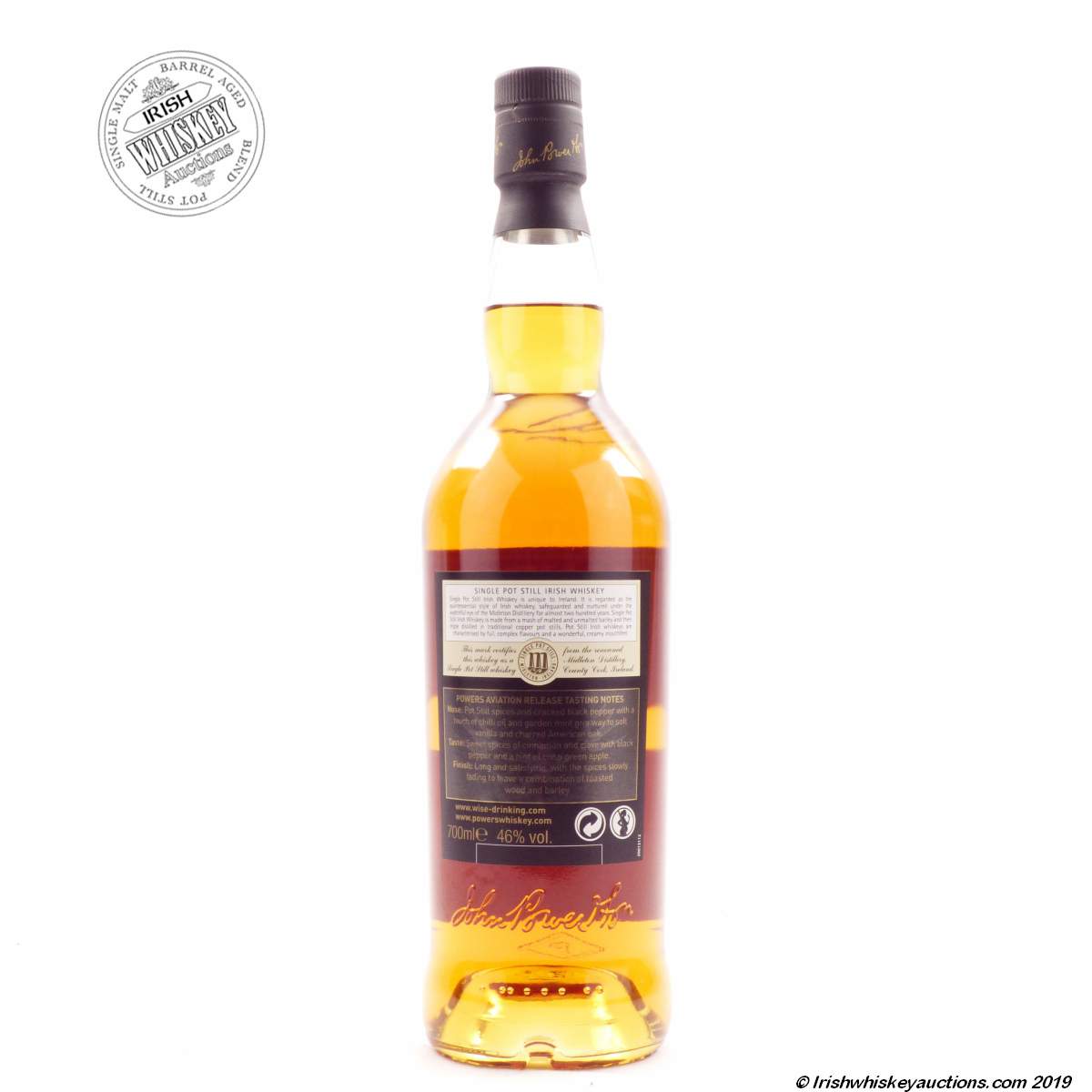 Presented in a engraved wooden box.