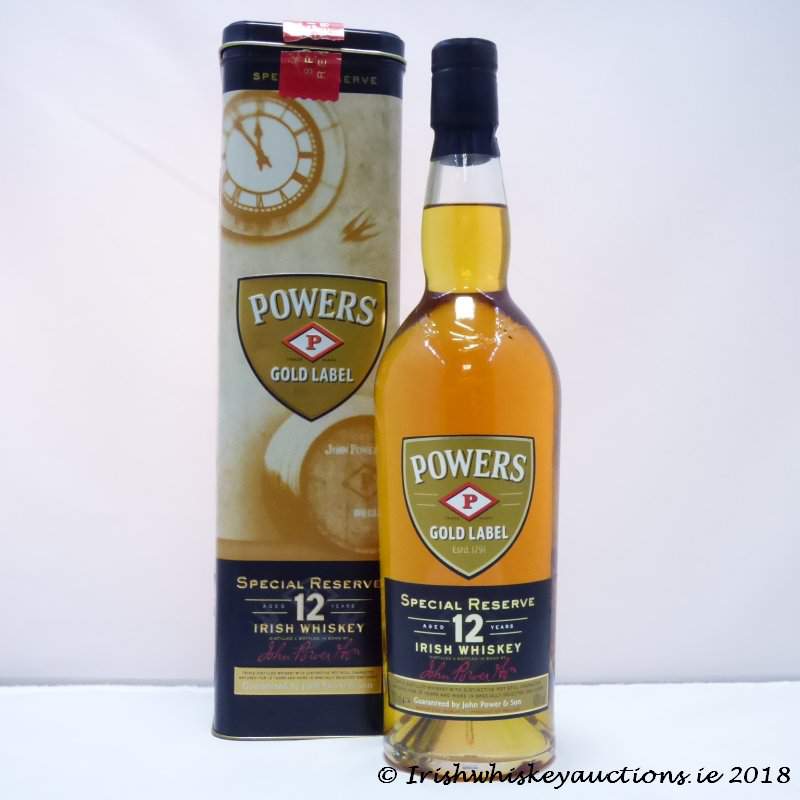 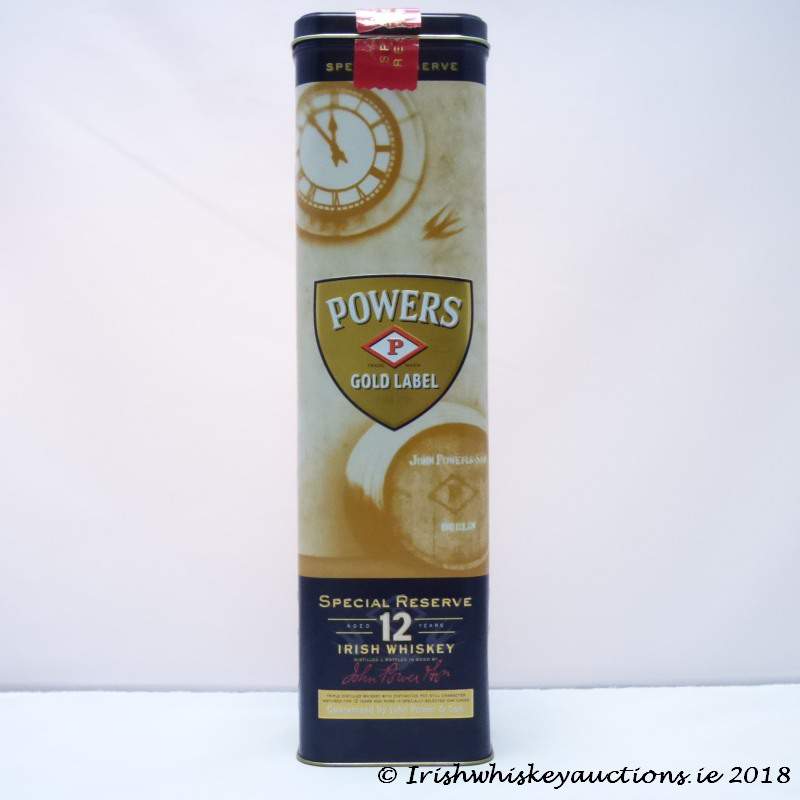 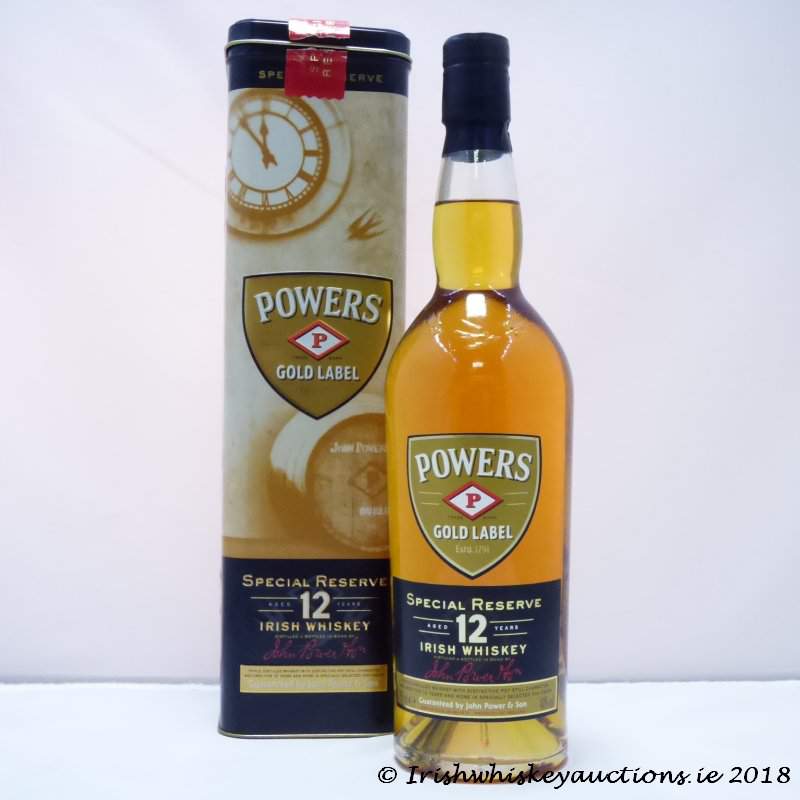 A sought after whiskey released at the millennium

In fantastic condition , no marks.