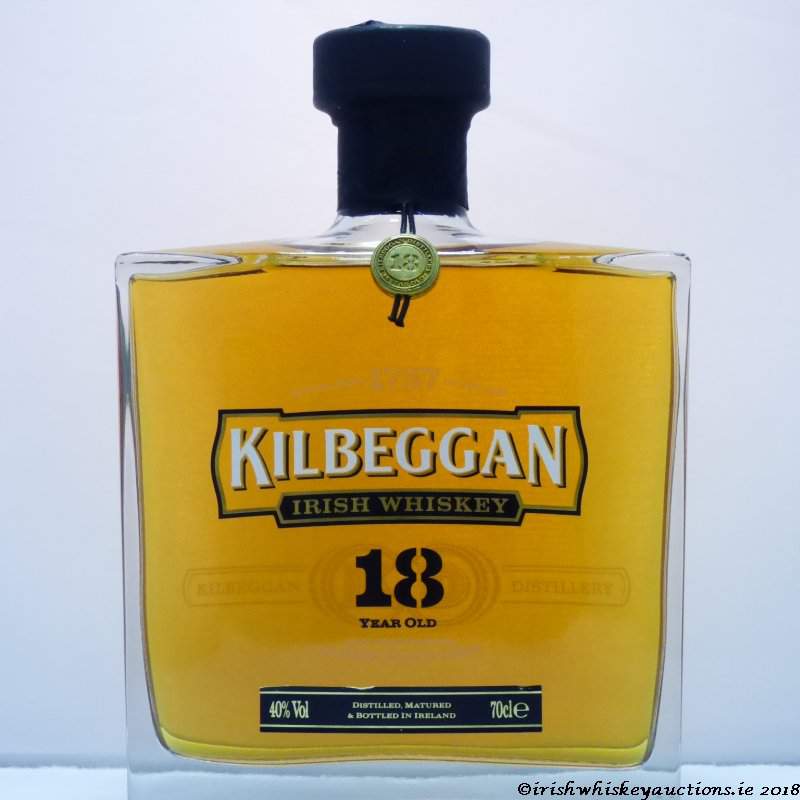 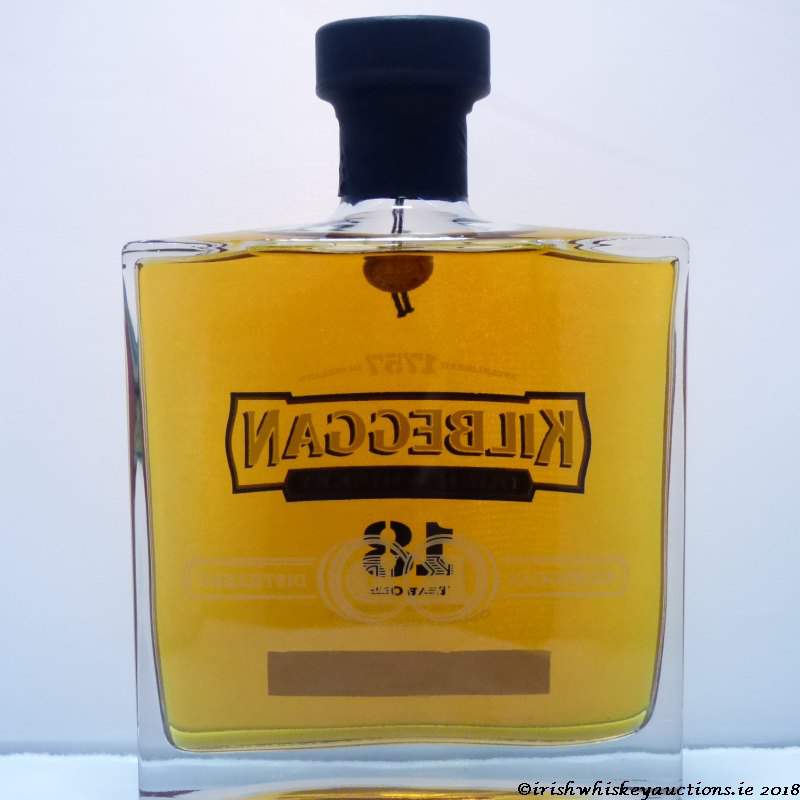 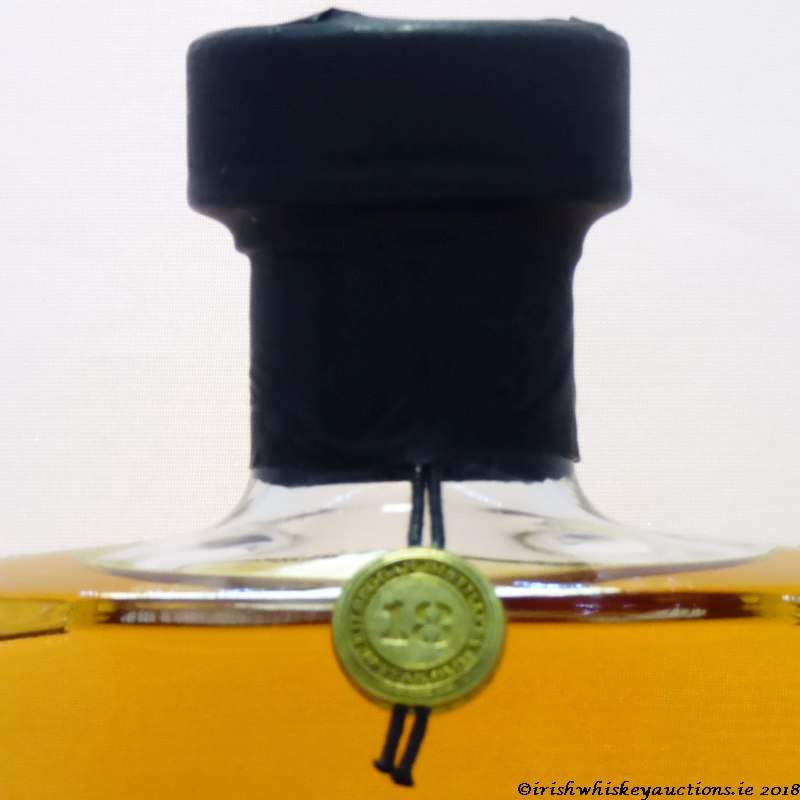 Bottle and seal in perfect condition