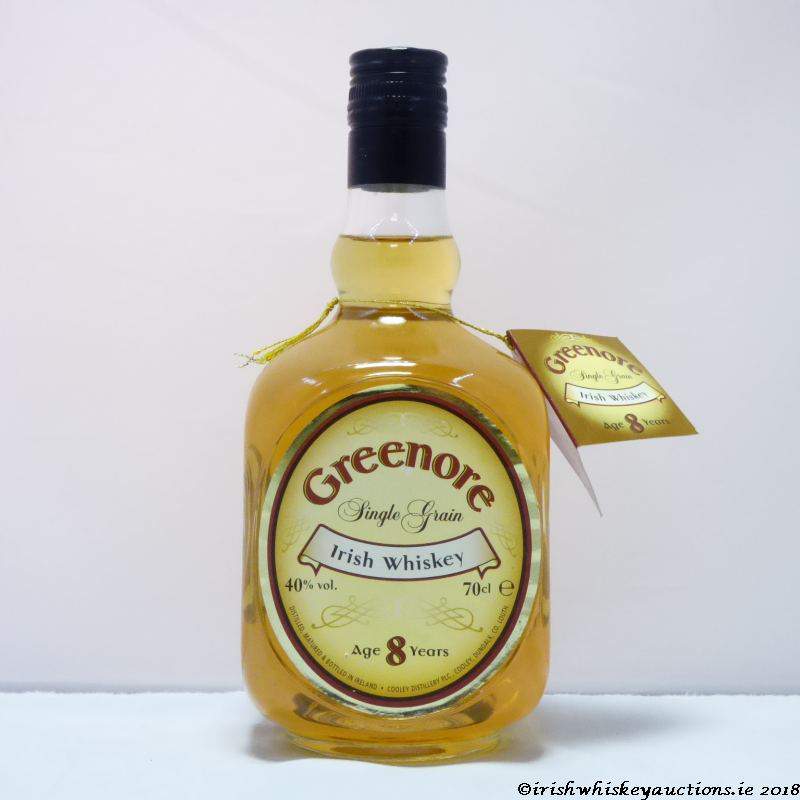 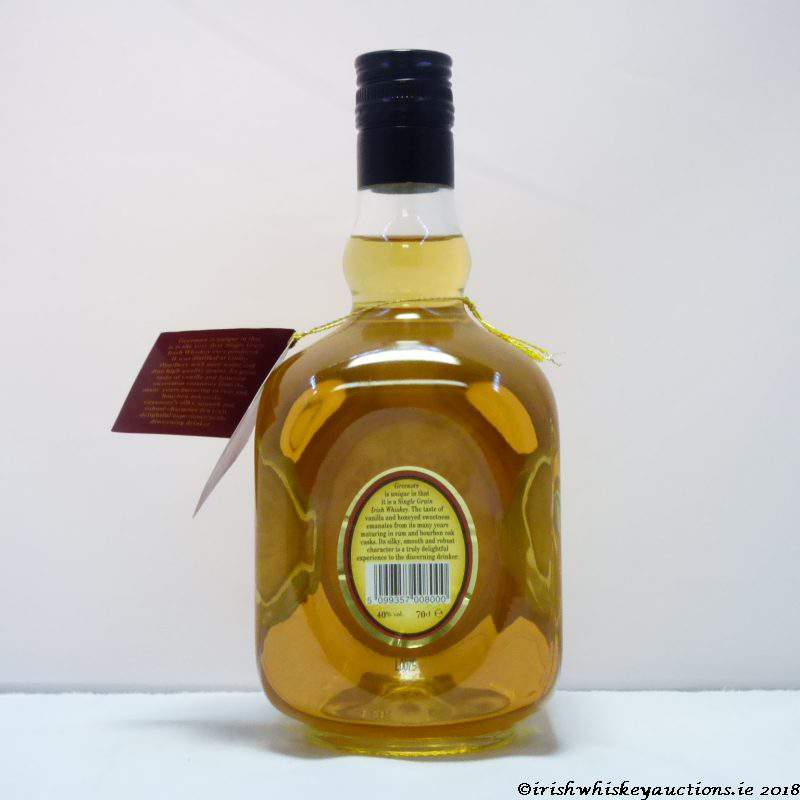 The neck label states this is the first Single Grain Irish Whiskey ever produced.