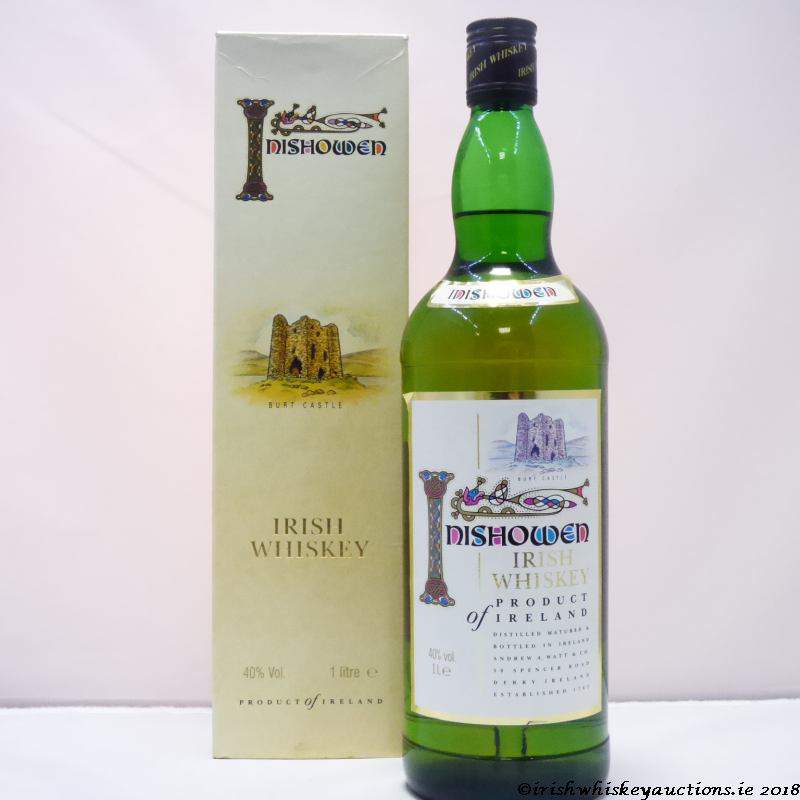 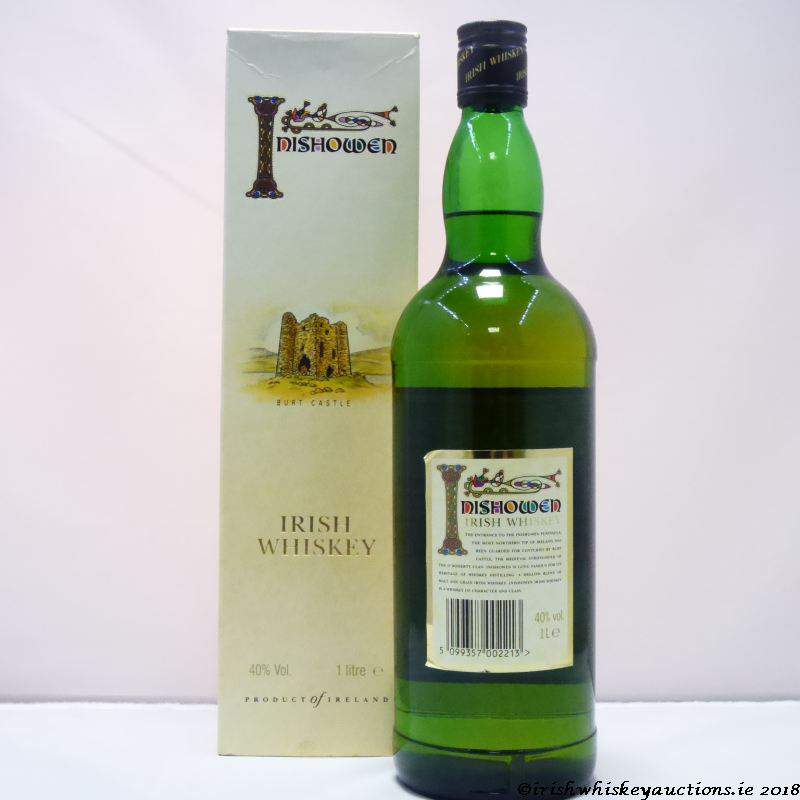 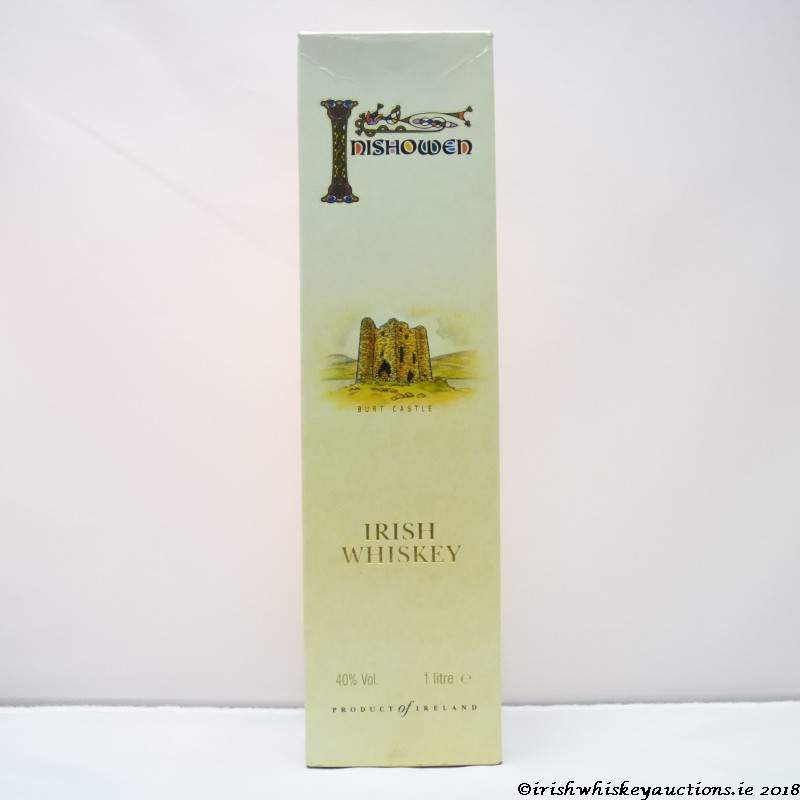 A 1 Litre bottle of blended whiskey from the Cooley Distillery,

Now discontinued it was an unusual blend as it comprised of a peated single malt and a grain whiskey.

In Great condition with a little wear on the outer presentation carton.