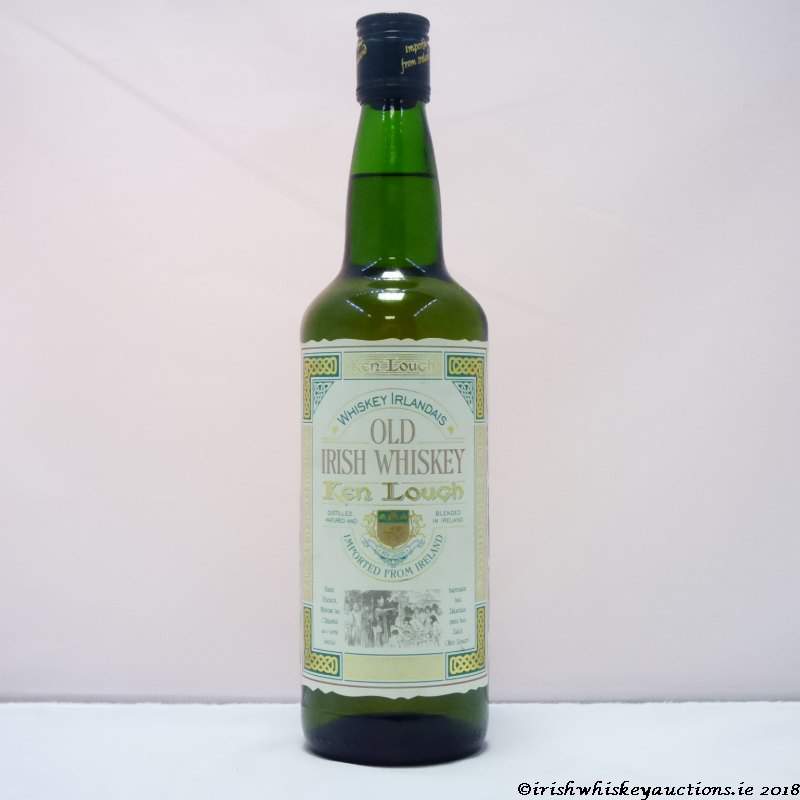 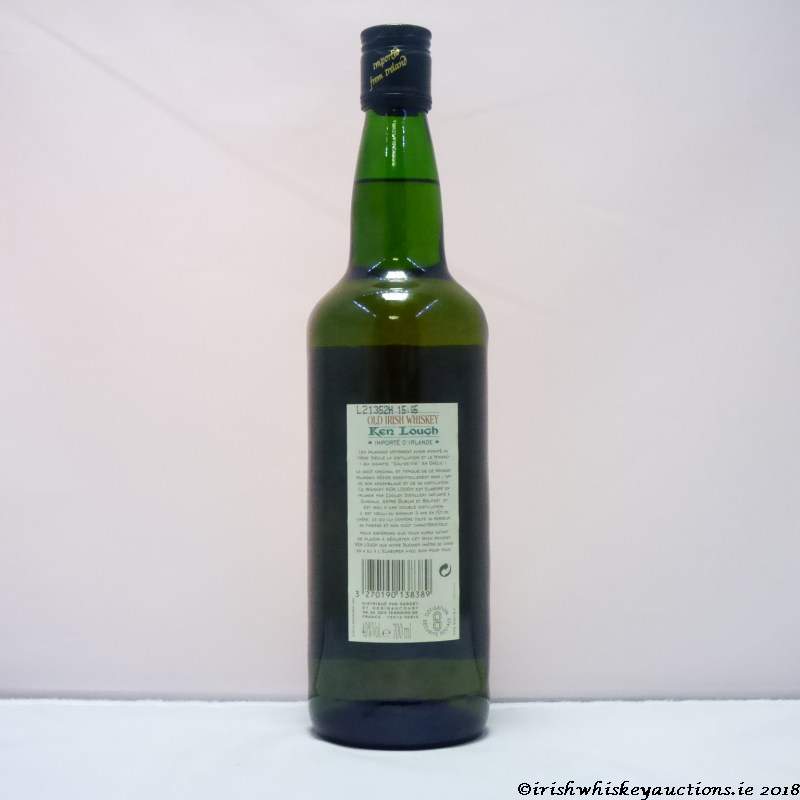 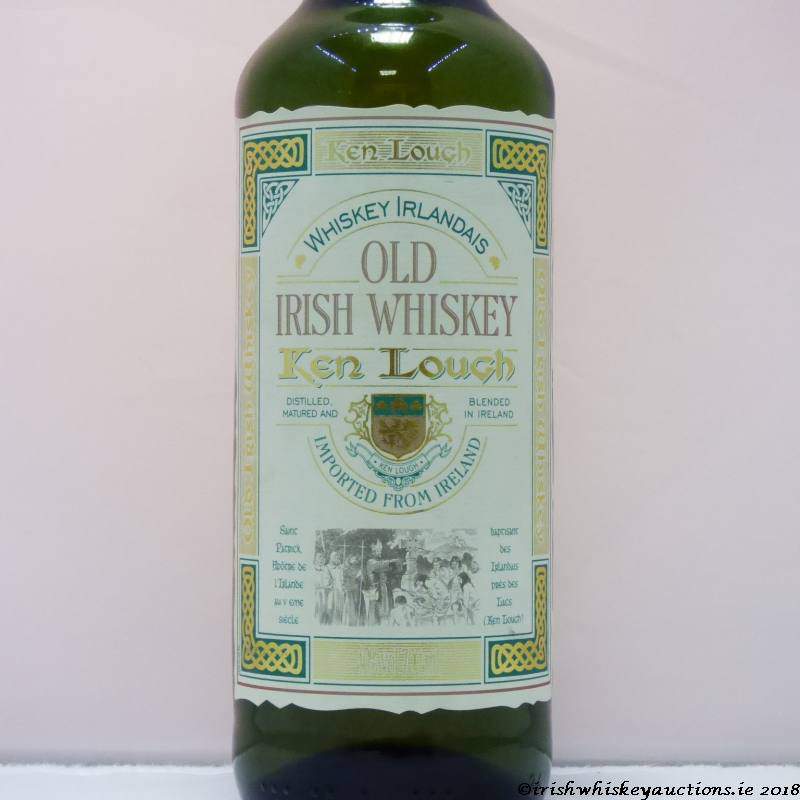 A French release of Ken Lough Irish Whiskey from the Cooley Distillery.