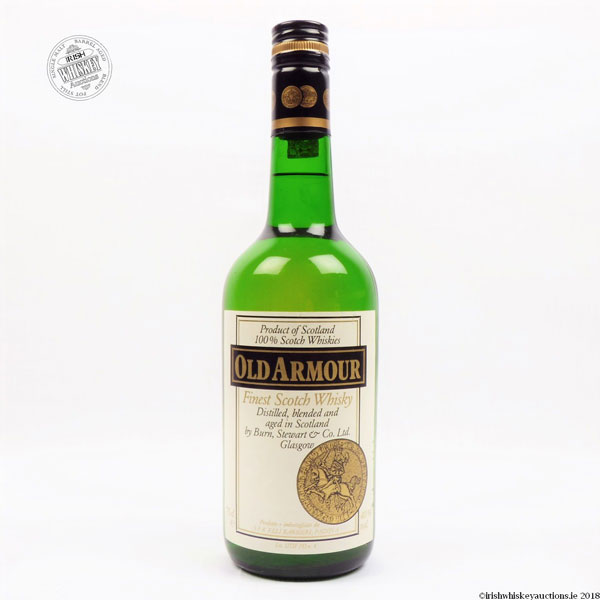 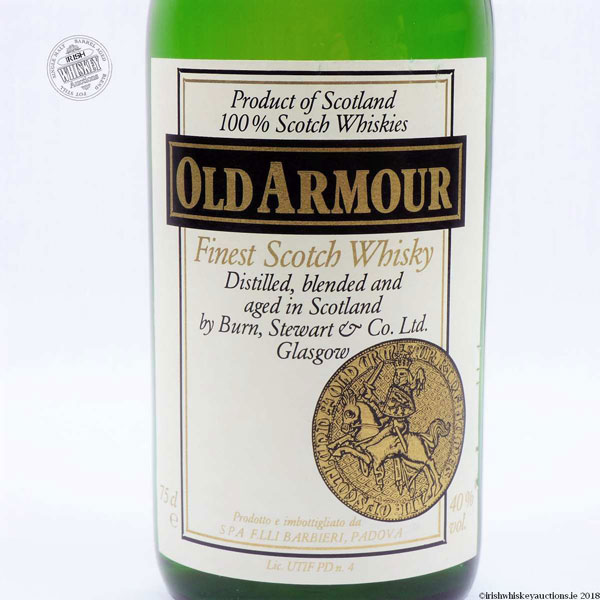 Imported by Fratelli Barbieri who had previously produced the brand using some Italian spirit, meaning it could not be officially called "whisky."