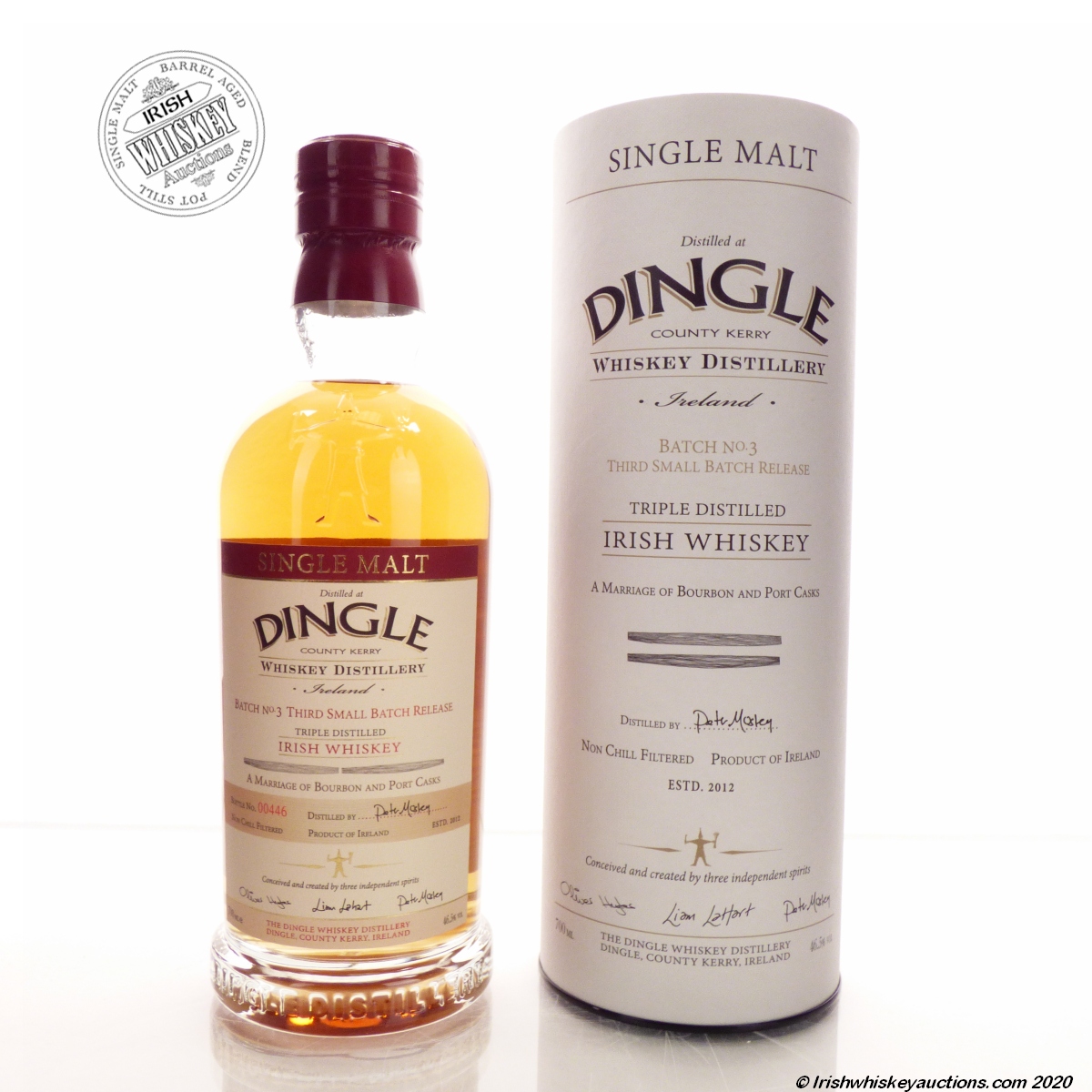 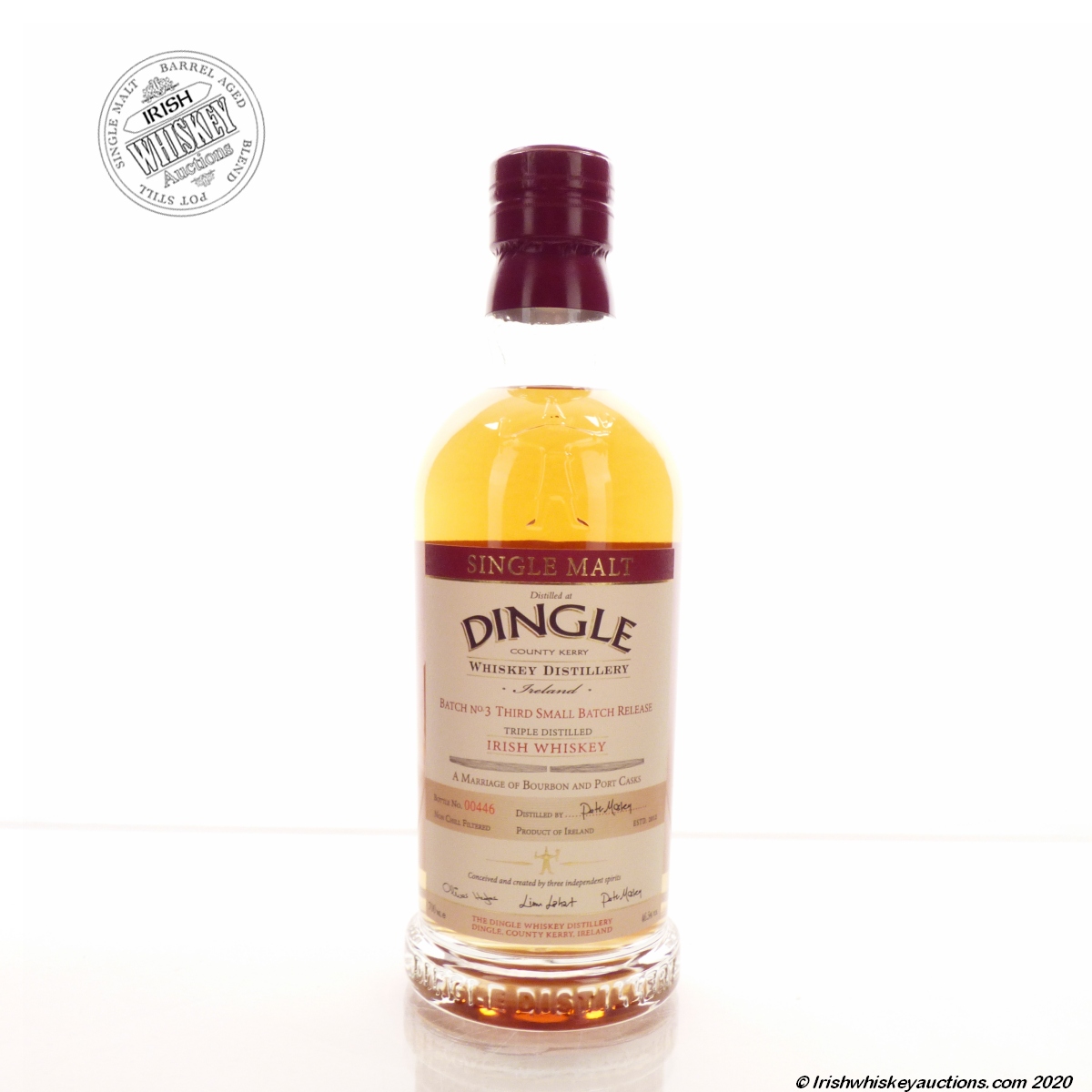 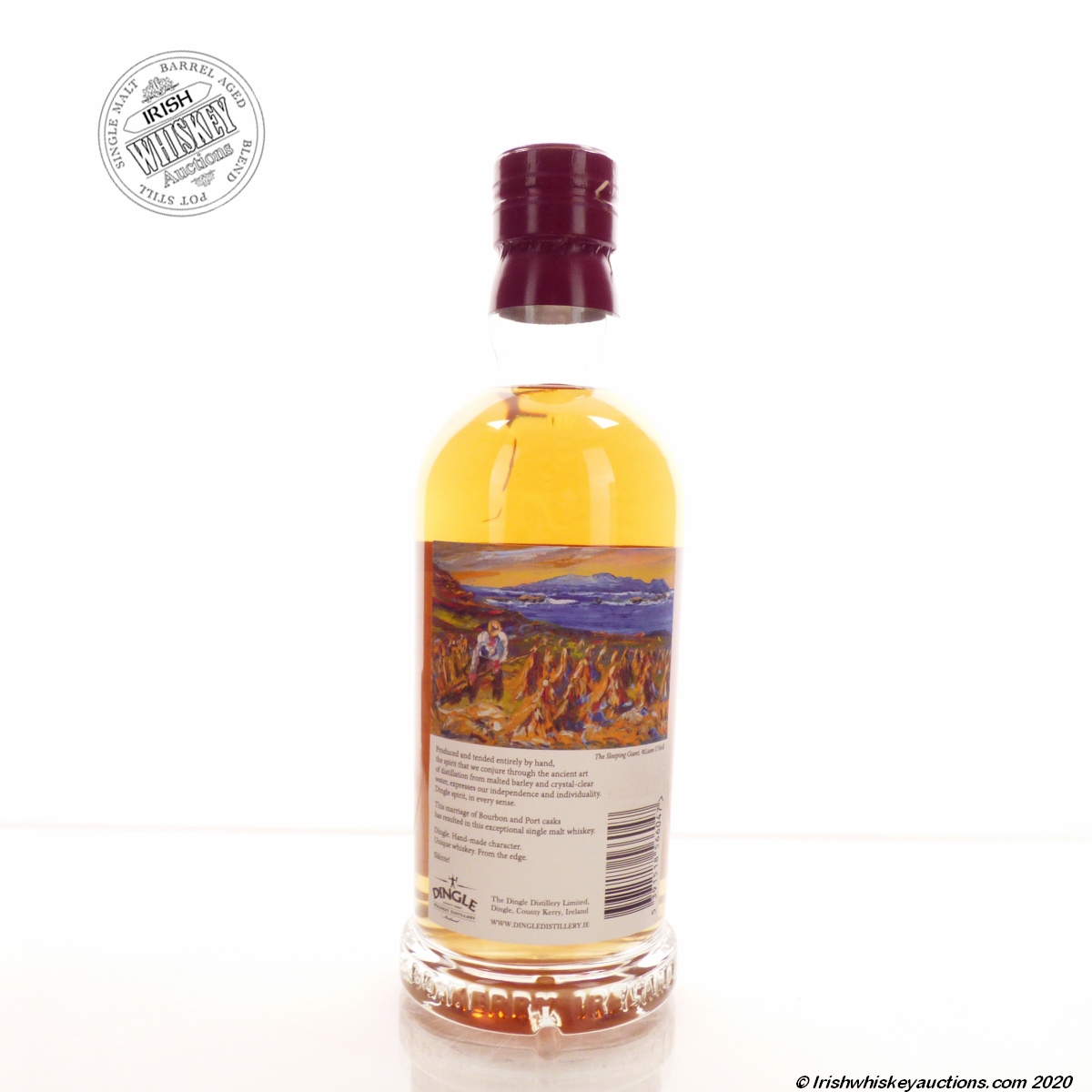 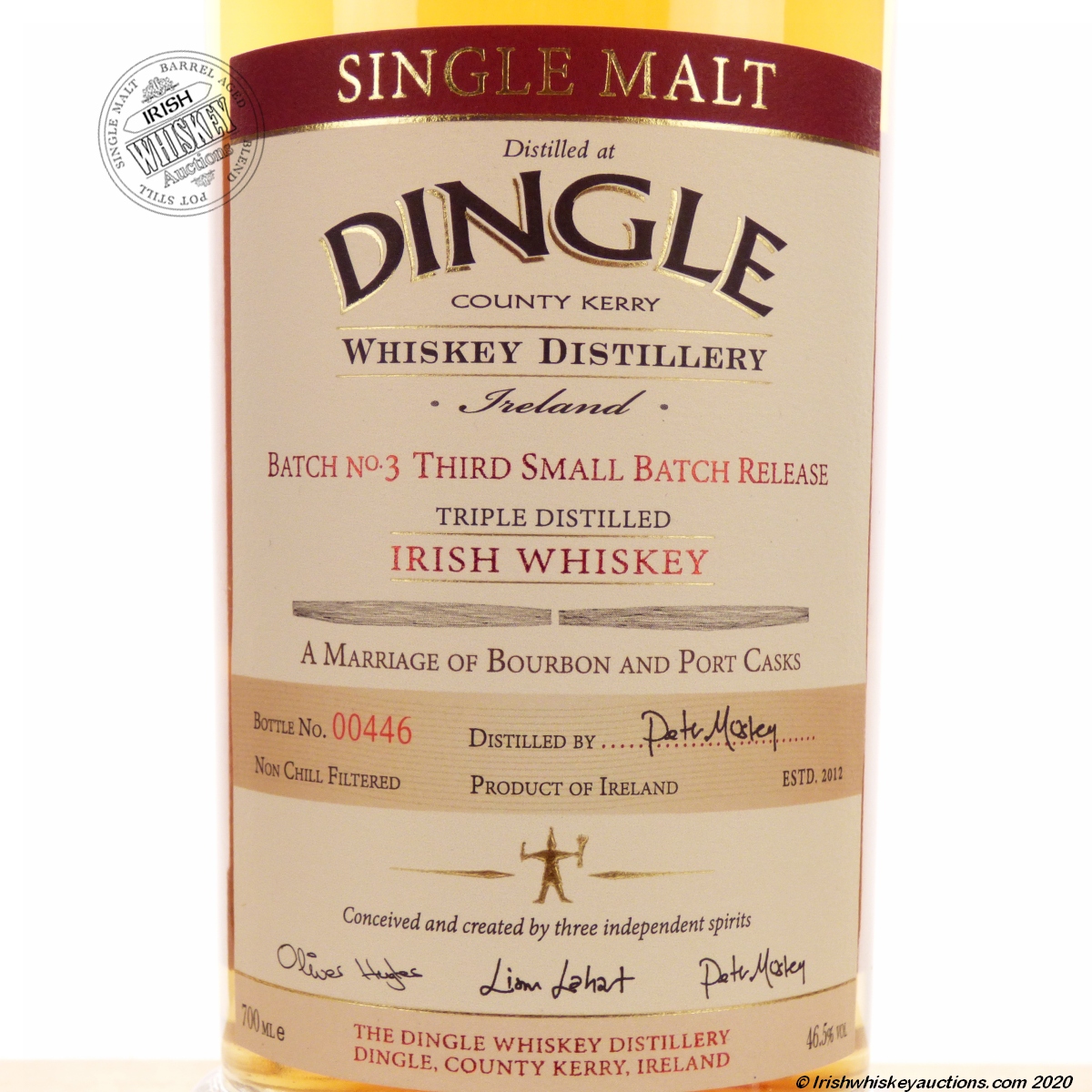 The Third Small Batch release from the Dingle Distillery of their Single Malt Irish whiskey.

A marriage of Bourbon and Port Casks.