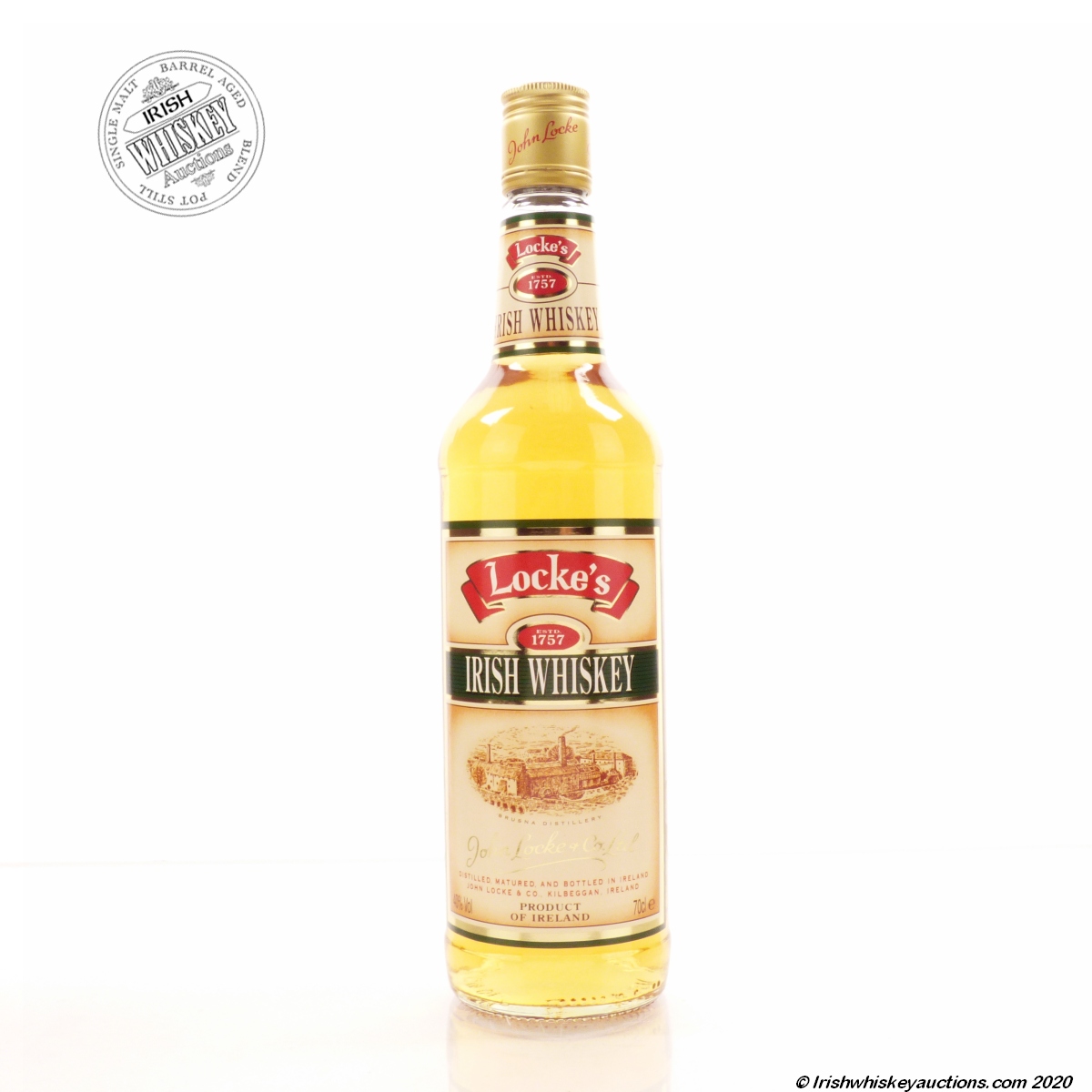 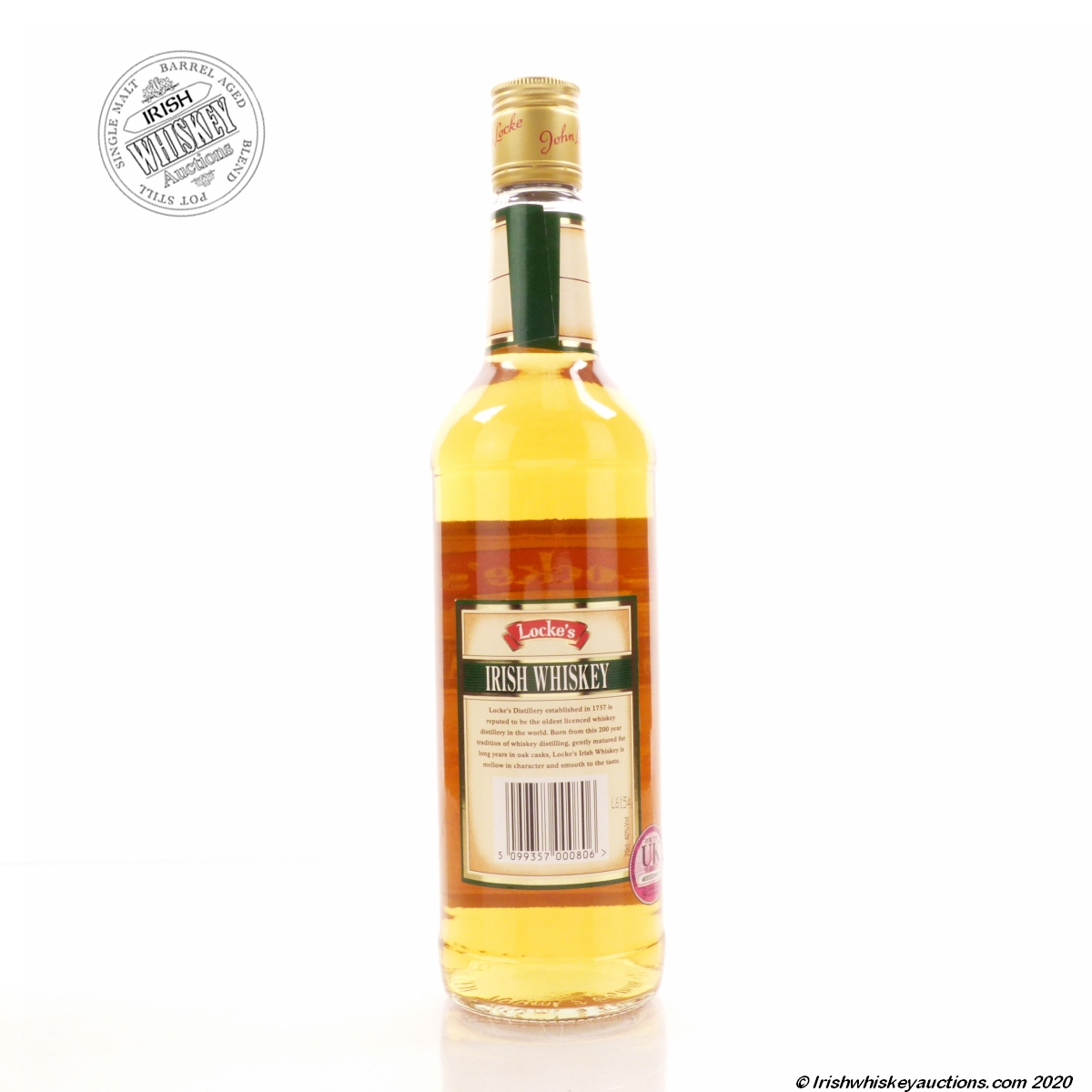 A discontinued bottling from the Cooley Distillery of their Locke's Irish Whiskey.