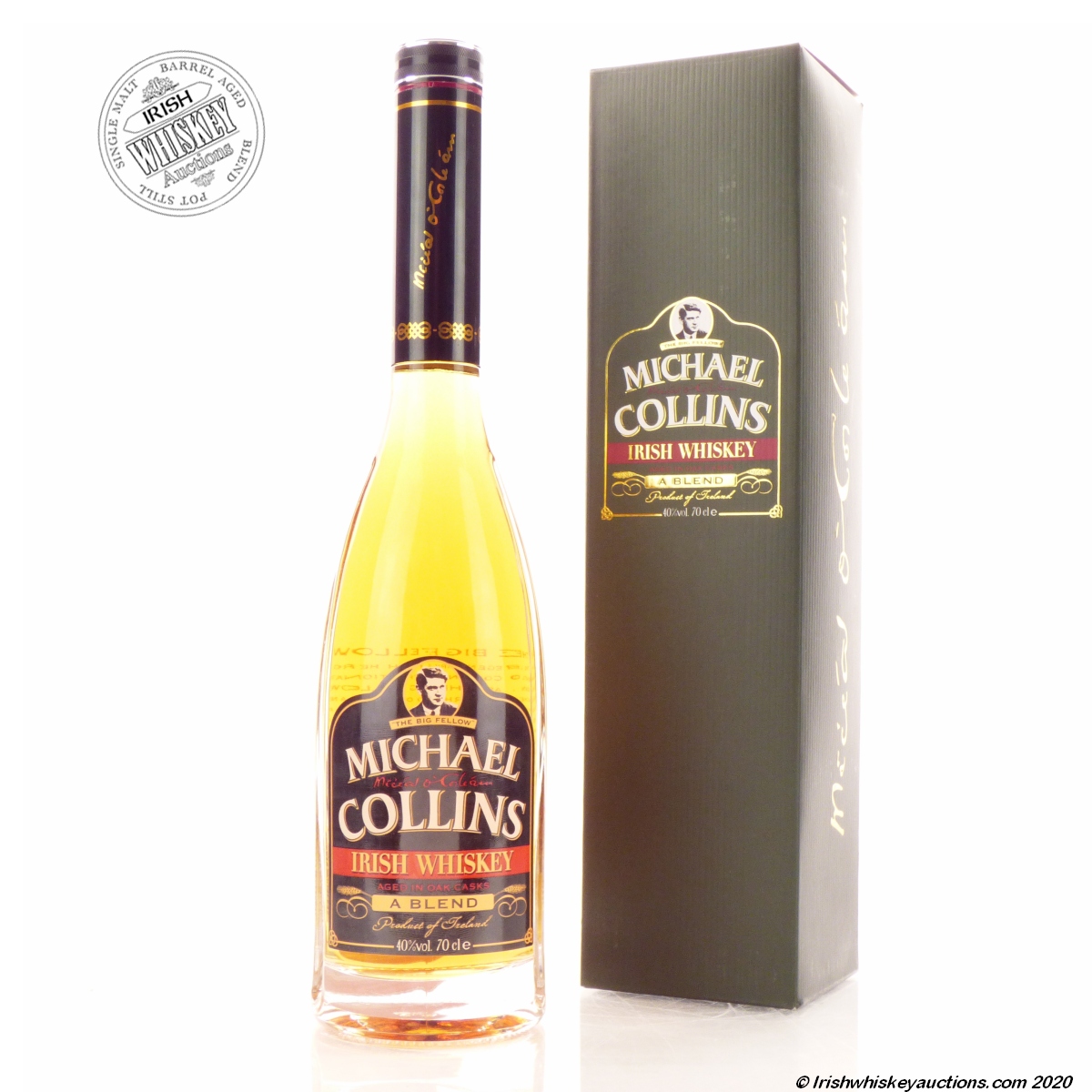 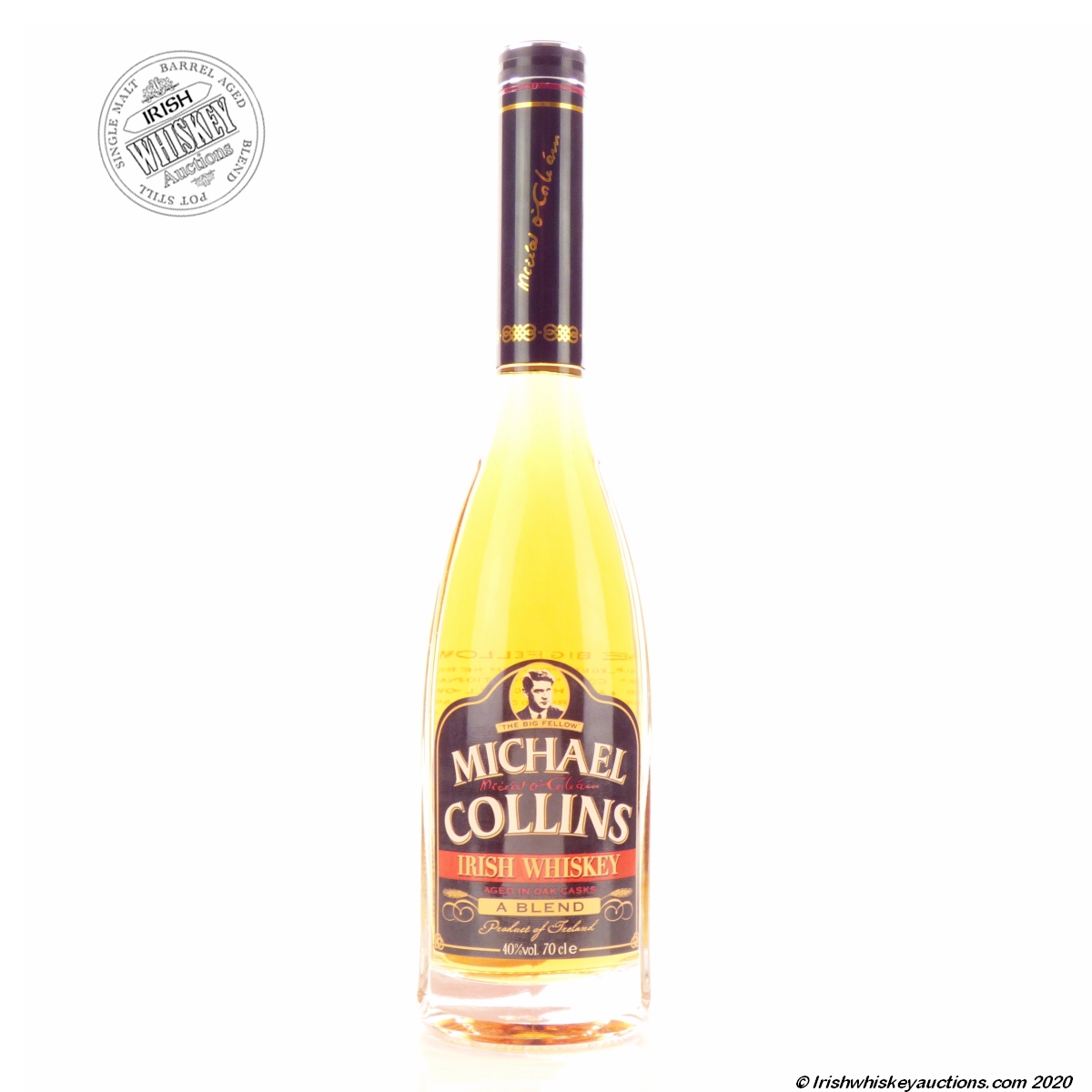 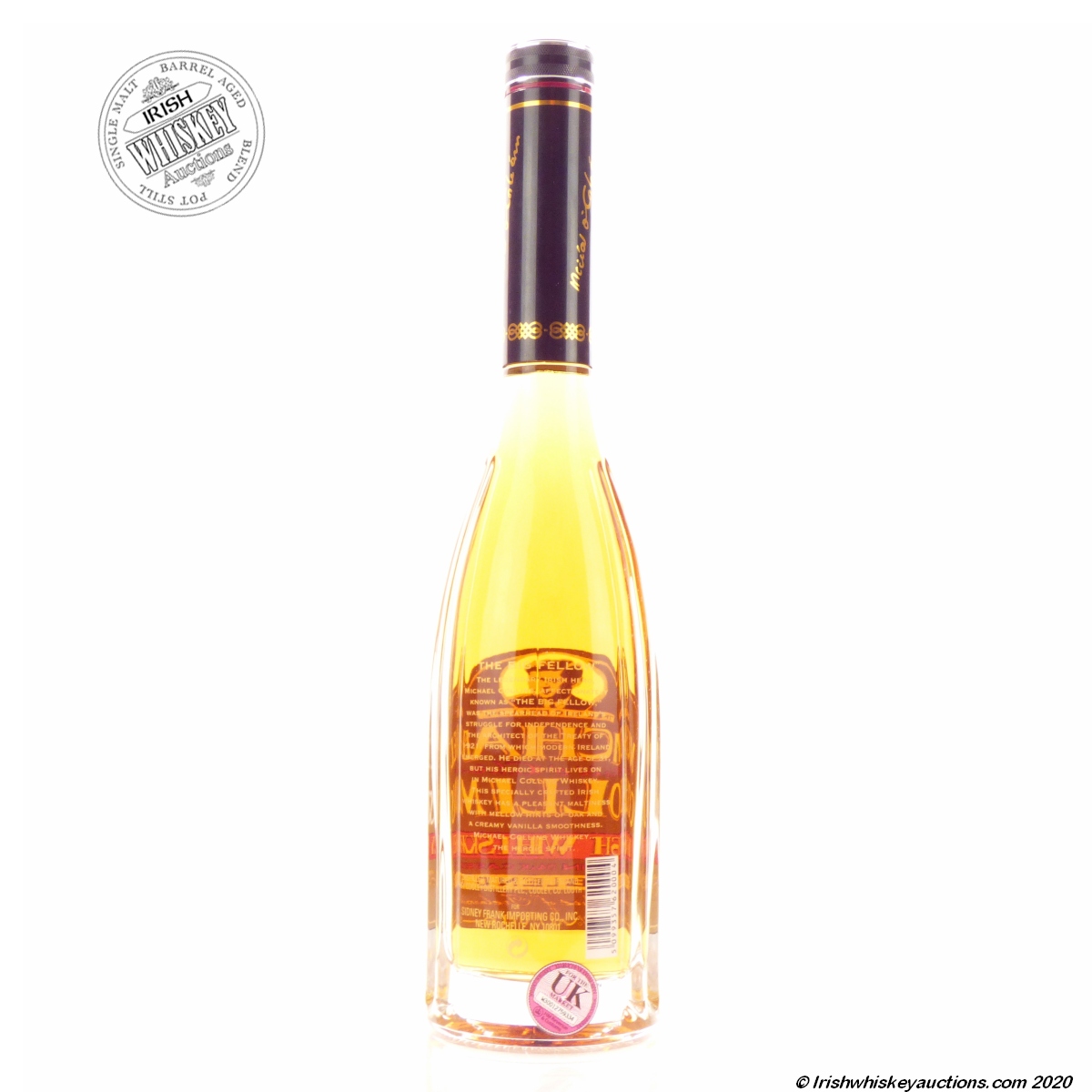 A sought after collectors item.

Presentation carton in good condition with wear on edges.