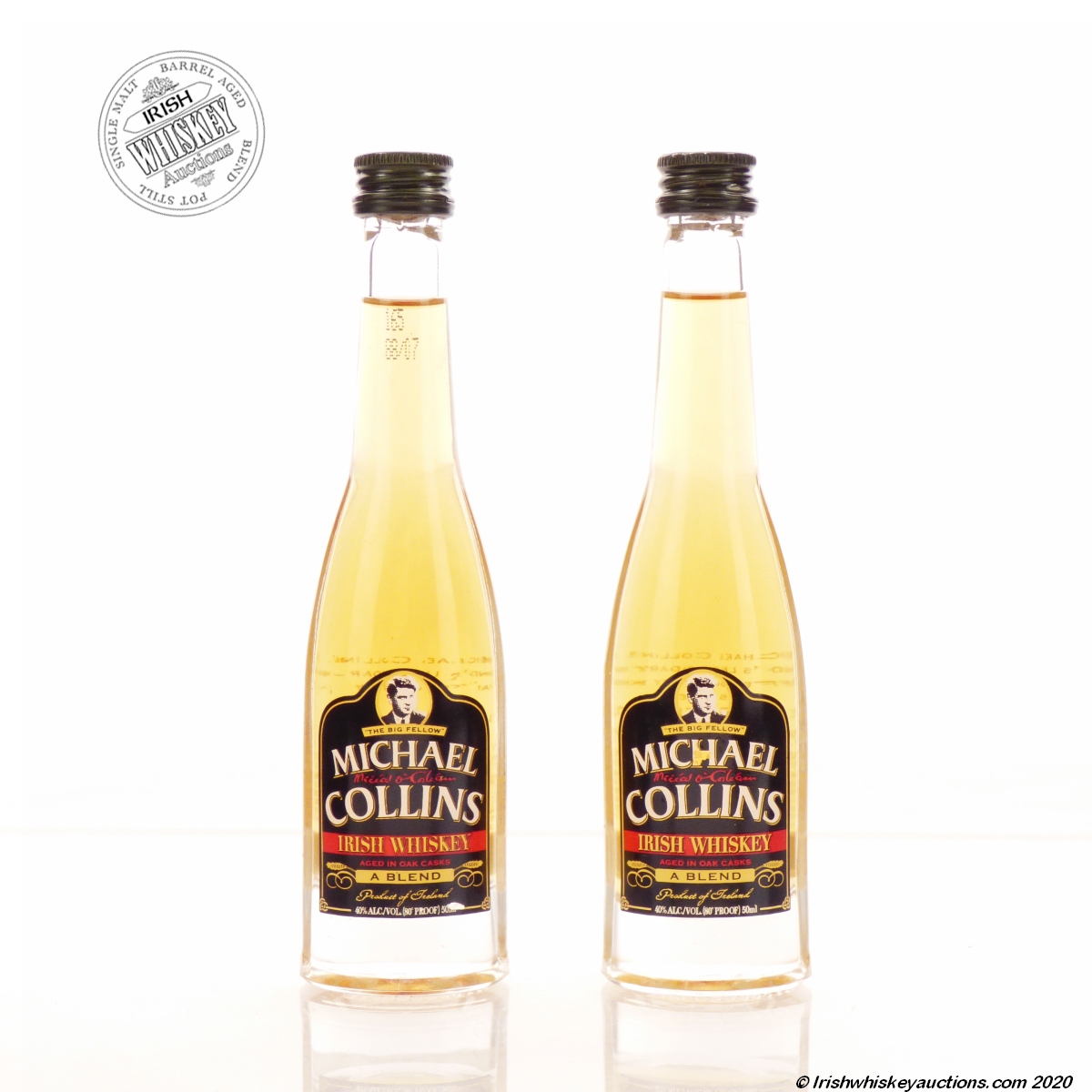 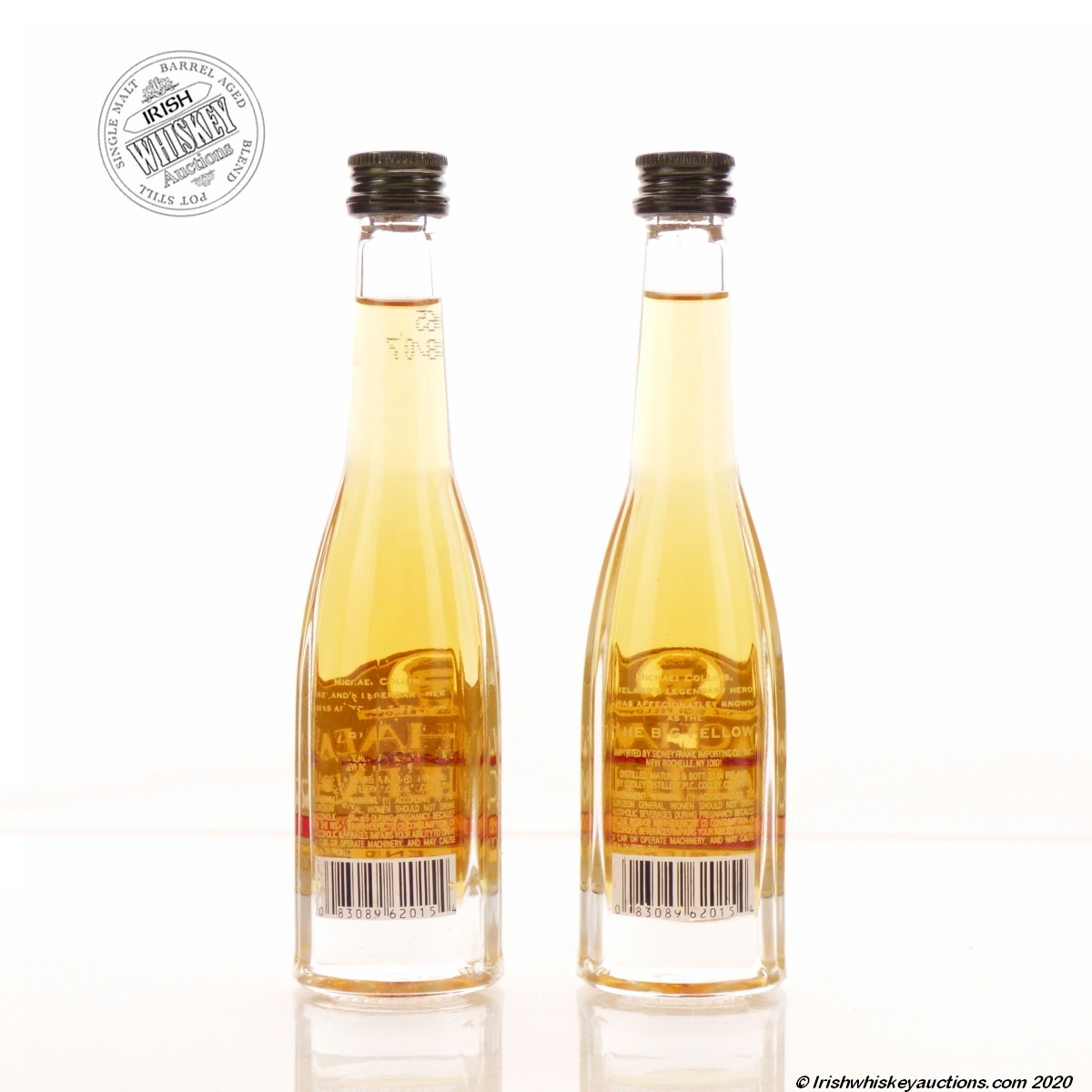 A collectors item from the Cooley Distillery.