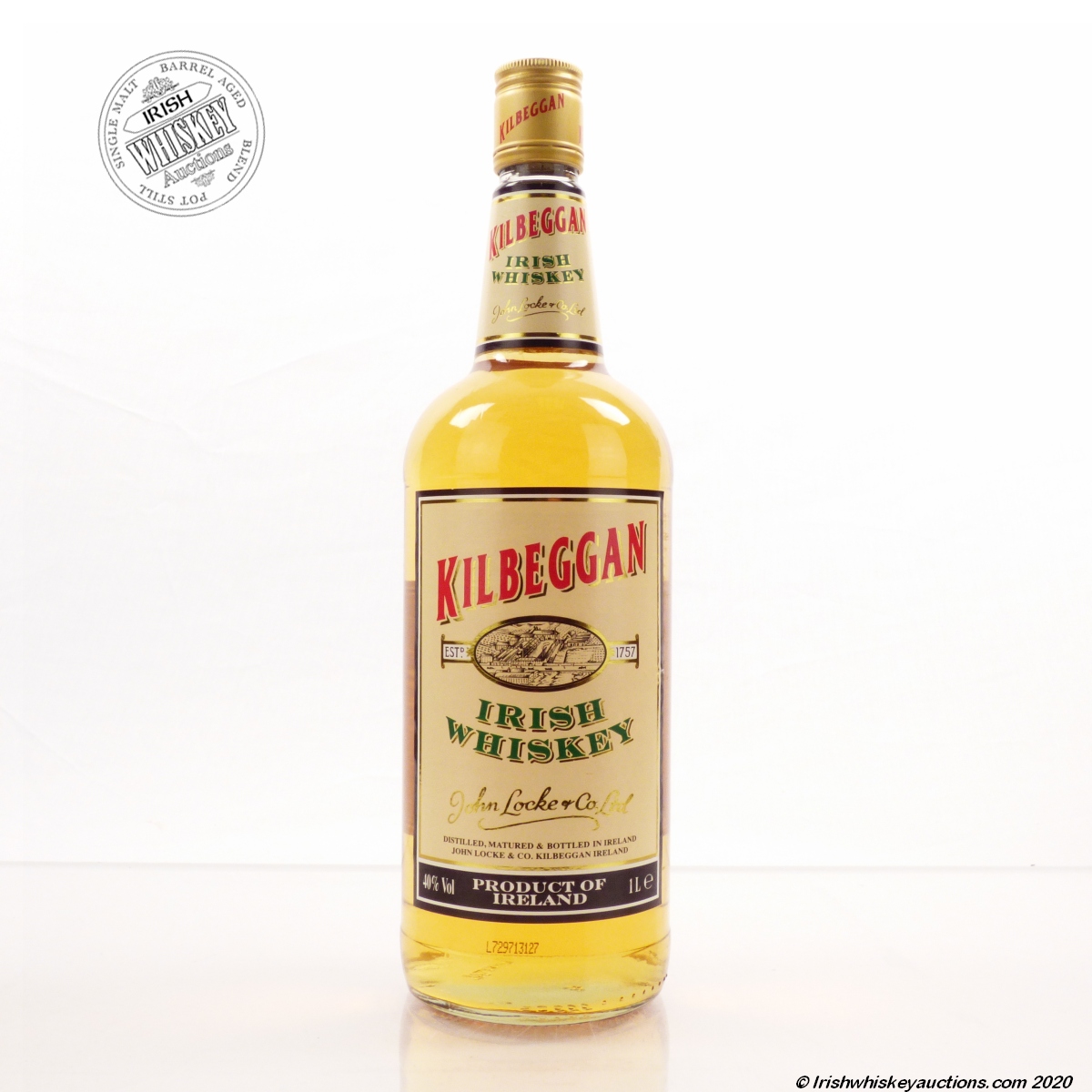 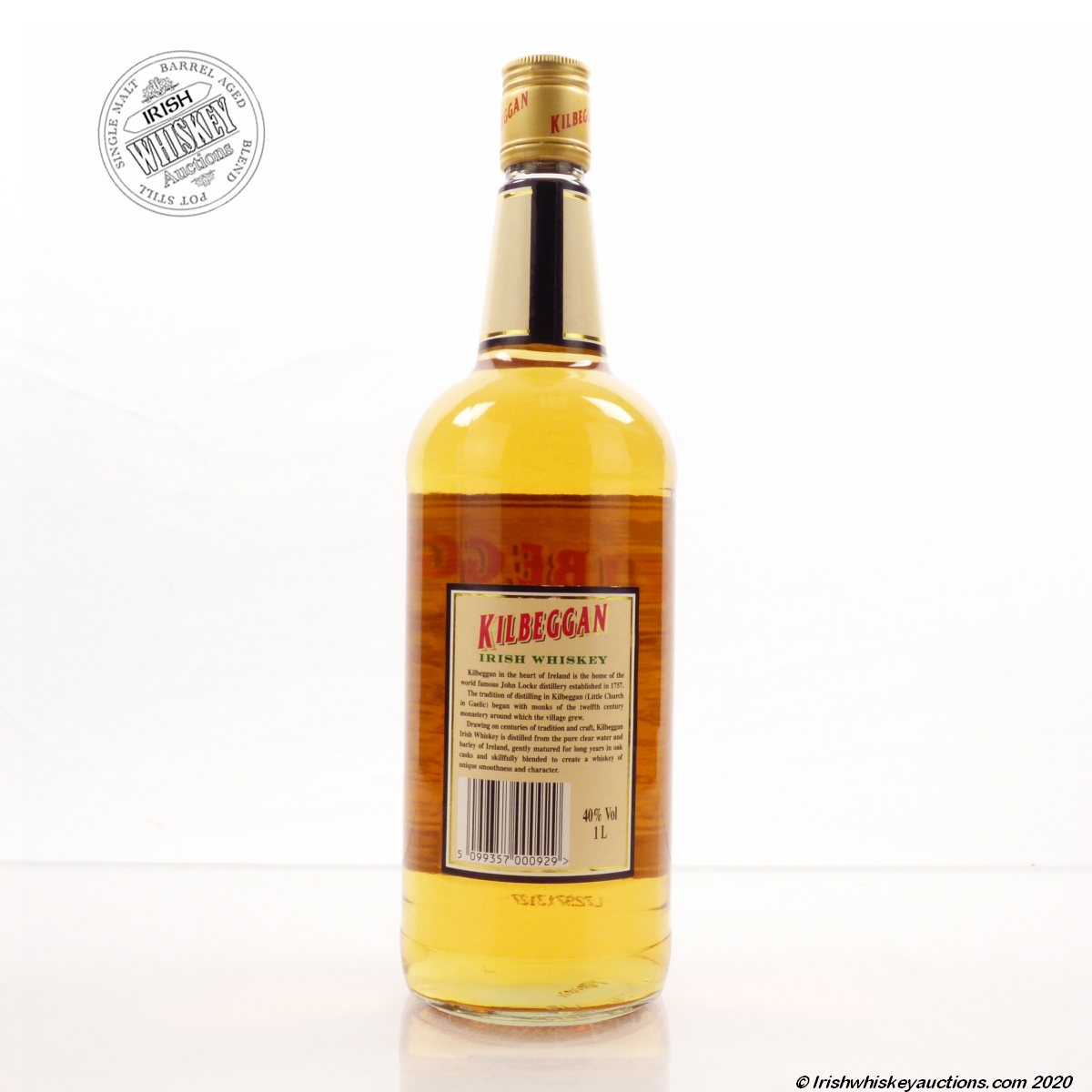 A 1 Litre Bottle of Kilbeggan Irish Whiskey produced by the Cooley Distillery under the John Locke & Co Ltd Brand.

A great blended Irish Whiskey that wears the great name from the Old Kilbeggan distillery.